The Atlantic hurricane season is about to officially end on November 30th, breaking the all-time record of 28 named storms dating back to 1851.   While a number of these storms probably wouldn’t have even been named in earlier days, it was still an incredibly active season.  Long Island was spared once again but several passing Hurricanes and local storms have taken their toll on some of our local beaches.

I checked out the section of beach on both sides of Bellport Beach last week and noted a lot of fresh erosion, overwash, and dune damage.   The Bellport Pavilion was once again in the surf but still seems to standing tough.  Unless we get a direct hit from a Hurricane or severe Noreaster I don’t think it is going anywhere.

Also check out the new Pattersquash Gun Club on Page 3. 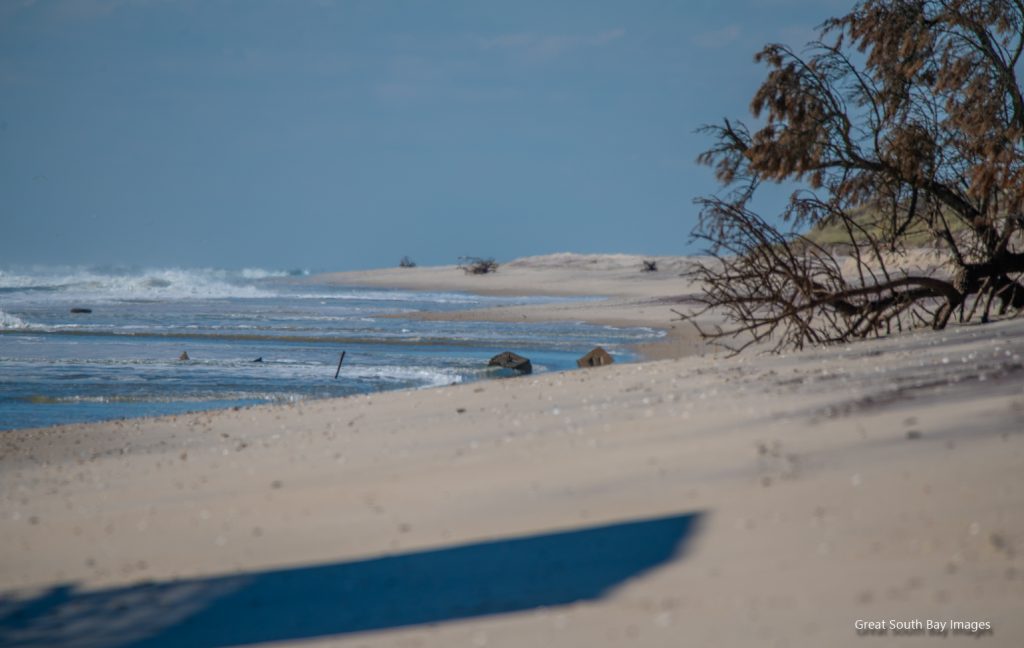 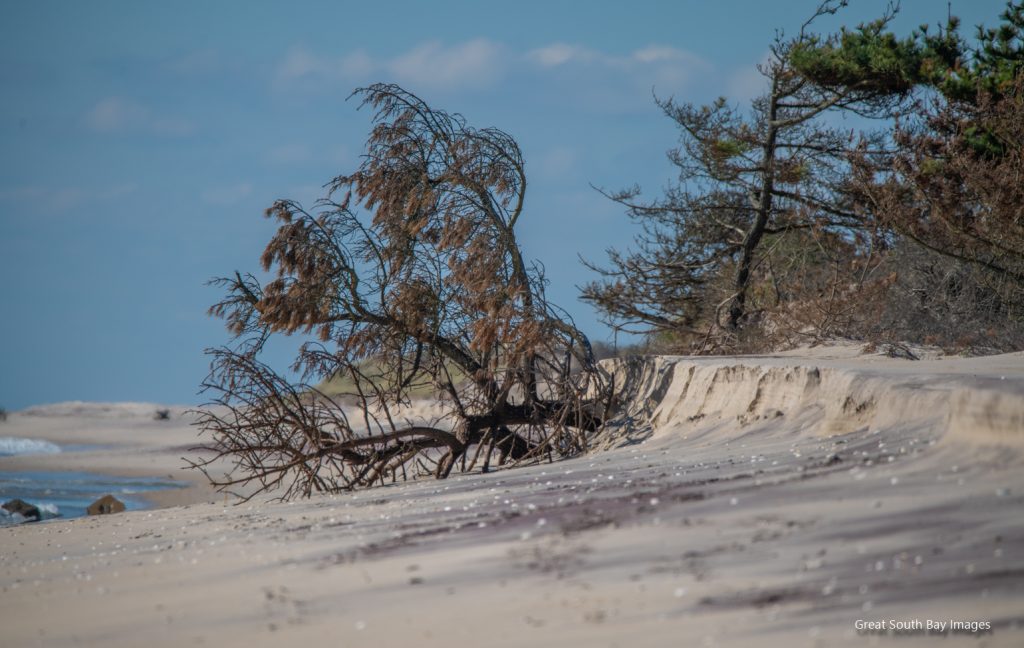 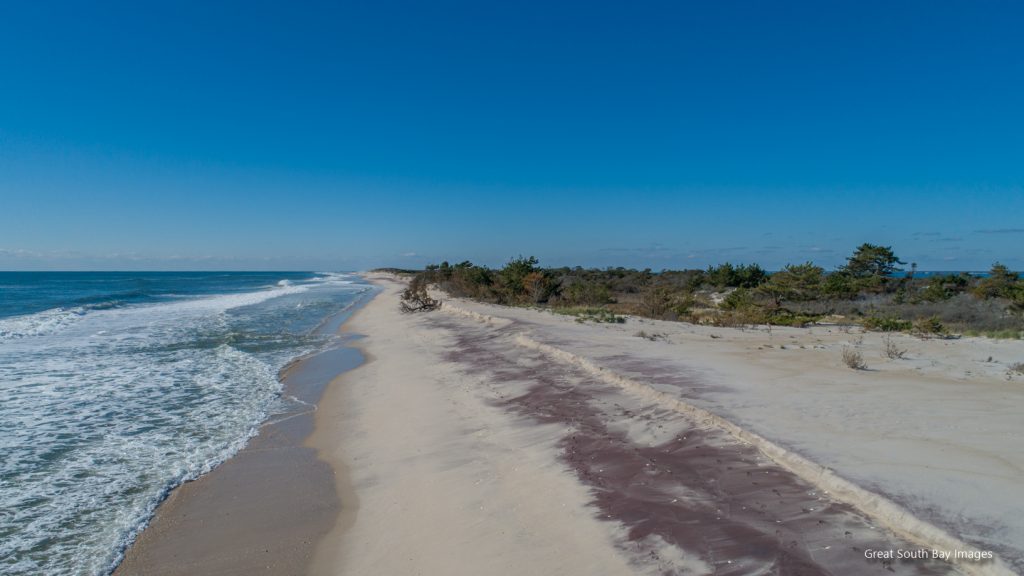 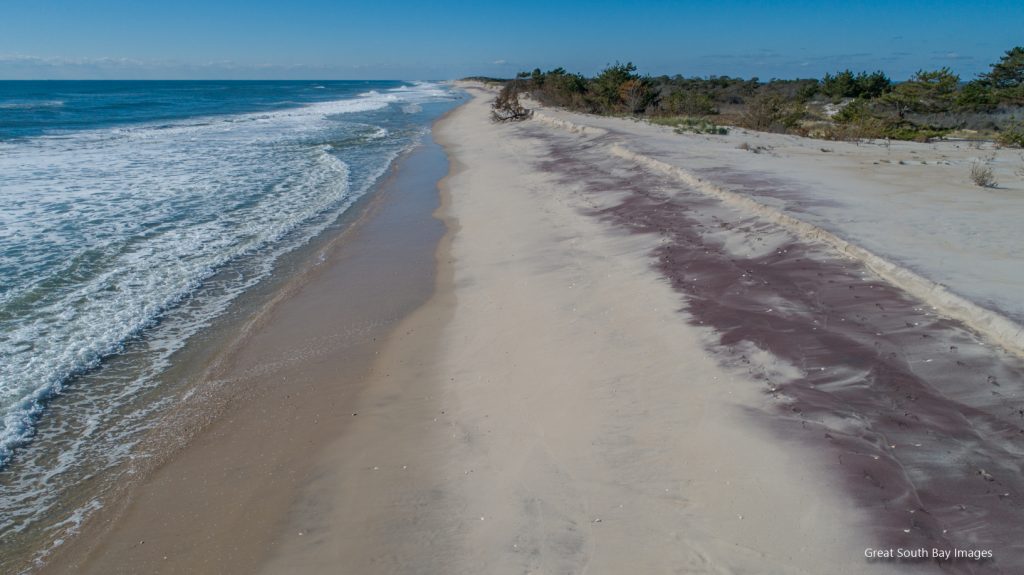 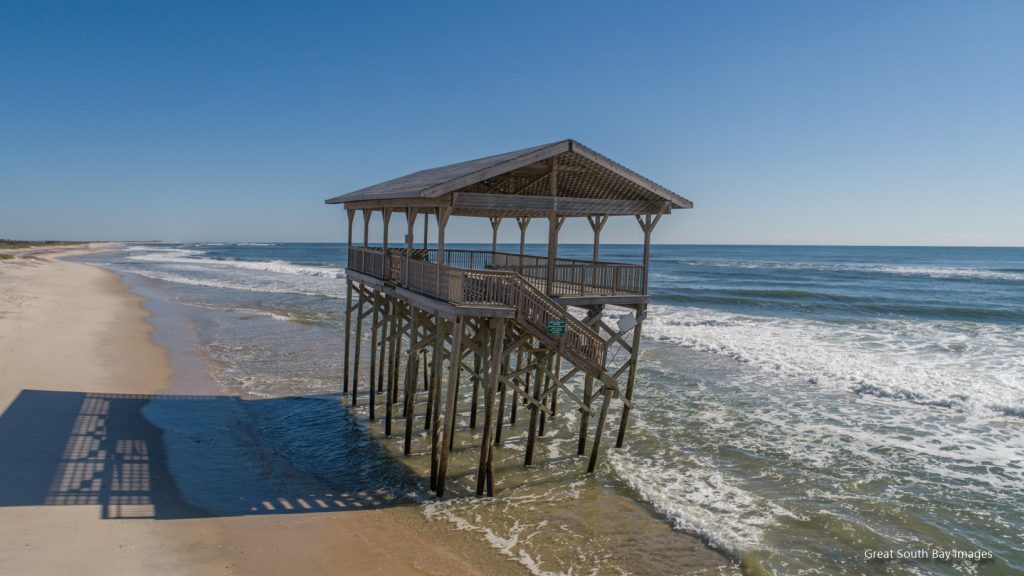 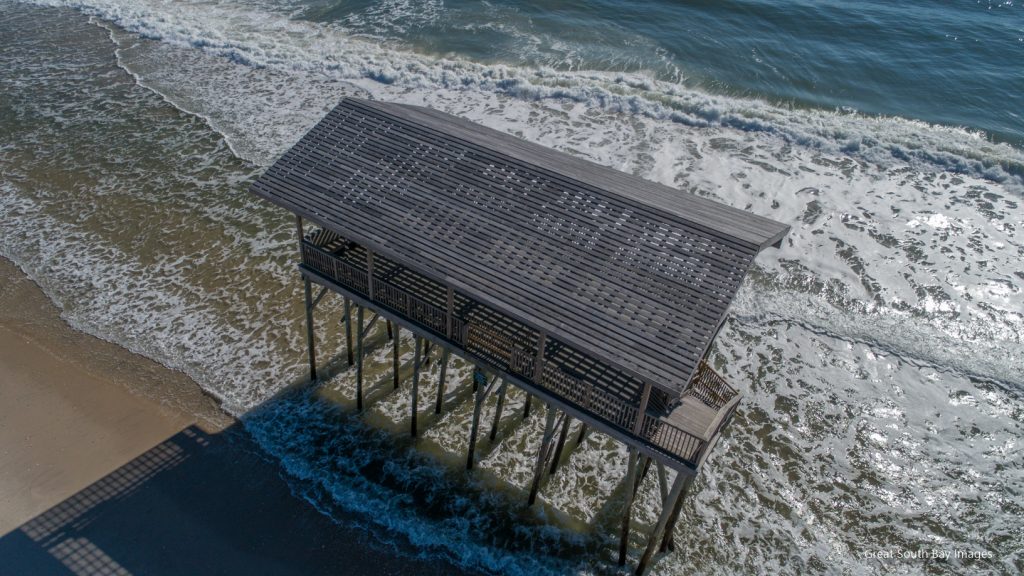 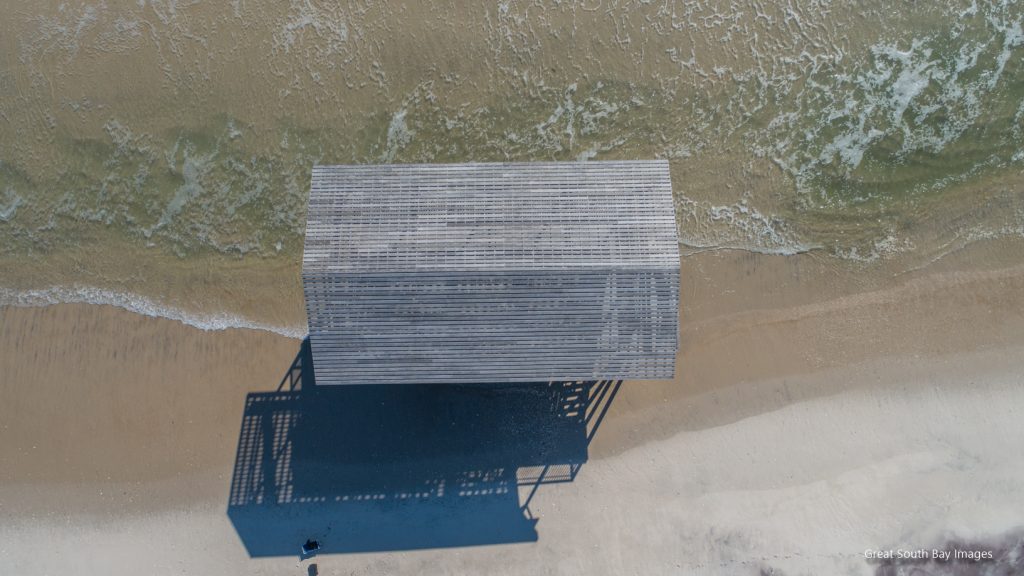 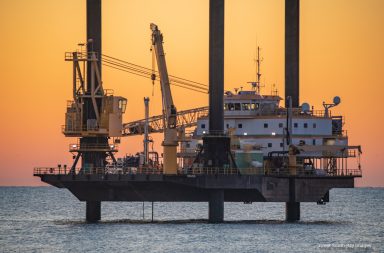