After the suspected shark attacks yesterday, there have been multiple reports of Sharks targeted and caught from local beaches.  As a reminder, all of the sharks caught in the vicinity of the beach are protected and prohibited from being caught without a special permit.  Furthermore, they should never be dragged on the beach or manipulated for photos.  Violations can result in fine or imprisonment.   The NYS DEC website has more information on identifying prohibited Sharks and what to do if one is inadvertently hooked.  Reprinted below with permission.  Shark Fishing- NYS DEC

Shark fishing is popular with recreational and tournament anglers in New York. Before you head out to try your luck at shark fishing, you must first register with the Recreational Marine Fishing Registry and apply for a federal Highly Migratory Species (HMS) permit (link leaves DEC website). 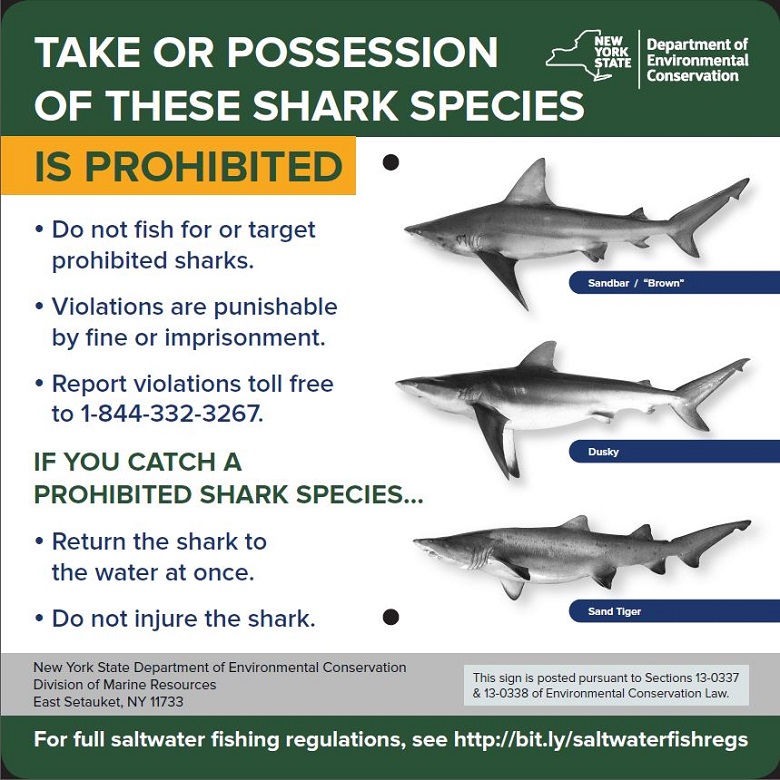 Click to view a larger image of the prohibited shark species

Other species of prohibited shark found in the NY bight include the White, Basking, Whale, and Atlantic Angel sharks. For a full list of all prohibited shark species, view the Recreational Shark Limits.

Why are Certain Shark Species Prohibited?

Prohibited shark species share unique life history traits. They are generally long lived species which have slow growth, experience an older age at maturity, and produce few offspring. These life history traits leave these species especially vulnerable to the pressures that fishing has on their populations. The prohibited status gives these species the protection they need to maintain and rebuild their populations.

What to do if you Catch a Prohibited Shark

Treat any shark that you cannot identify as prohibited species and release it immediately.

If you catch a prohibited shark species… 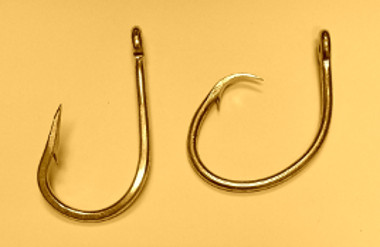 When fishing for sharks with baited hooks, you are required to use non-stainless steel, non-offset circle hooks.

Non-stainless steel hooks deteriorate over time, reducing harm to a fish if you are unable to retrieve the hook. A circle hook’s point is turned back toward the shank, forming a semi-circle shape. 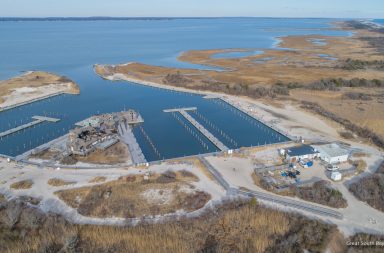