The Sun Chasers are exposing beauty and finding fellowship across L.I.

The Facebook feed itself is as varied as they come, with photographers contributing from all corners of Long Island, New York City and even beyond (especially when Chasers are away on vacation).

He typically contributes photos from in and around the Robert Moses area, quite far from where the Original 6 Long Island Sun Chasers started near Smith Point.

“I always have a camera with me, at all times, and I get out and shoot whenever I can,” Craig said. “I had met Doug down this way shooting at Captree, and later he sent me an invite to the group.”

One thing all the Sun Chasers will say is how helpful everyone is to one another, not only during the morning tailgates and group shoots, but in the Facebook feed.

Like golfers exchanging news about new clubs or offering tips while on the golf course, they’ll often talk about their latest pieces or equipment — and give plenty of advice.

With all that help — and, of course, repetition — they get better. And the Facebook feed’s photos get that more dynamic.

“Right away I thought it was so interesting, the fact that all levels of photographers were getting pulled into the group,” Craig said. “And I’ve watched some of them really develop as a direct result.”

Original group member Paul Peluso said Long Island Sun Chasers’ photos have appeared often during weather reports on TV news, typically on News 12 Long Island but even the city stations as well — often with credit to the photographer and a mention of the Sun Chasers.

He called the Long Island Sun Chasers “a friendly bunch.”

“We’re not snooty,” he stressed. “We’ve even had classes on different things, like how to edit. We had a class on capturing smoke. One time we did a nice shoot together with the stars. We try to get together and help, whether you’re very good, or you’re just starting up.”

“Me and [fellow original member] John Oravets were the ones who really liked to be outdoors and liked people, so we’ll have a lot of parties,” said Peluso, 51, of Center Moriches. “Sometimes a few of us will do a sunset cruise on my boat; I’ll take 8, 10 people out.” 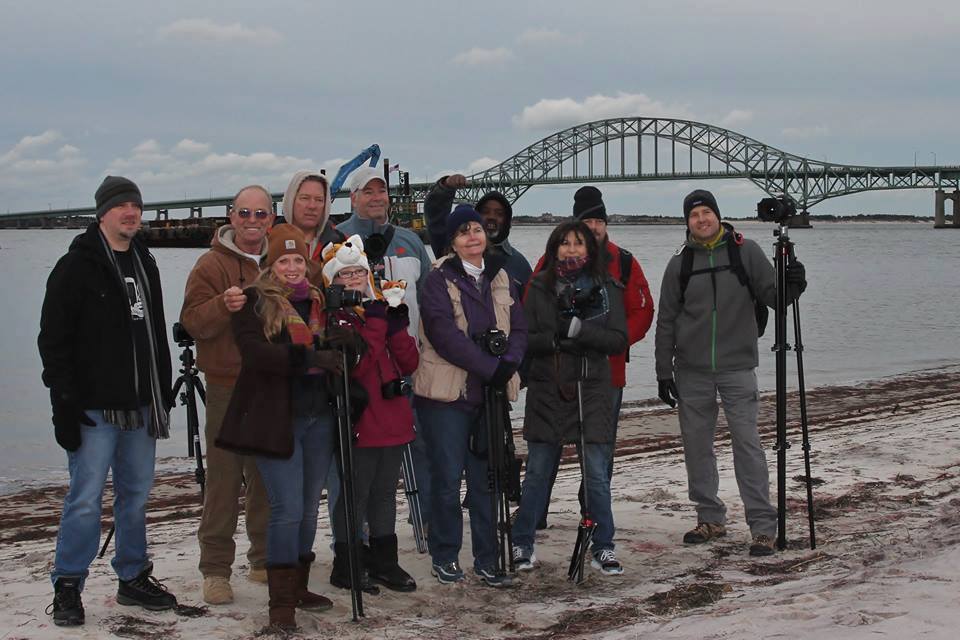 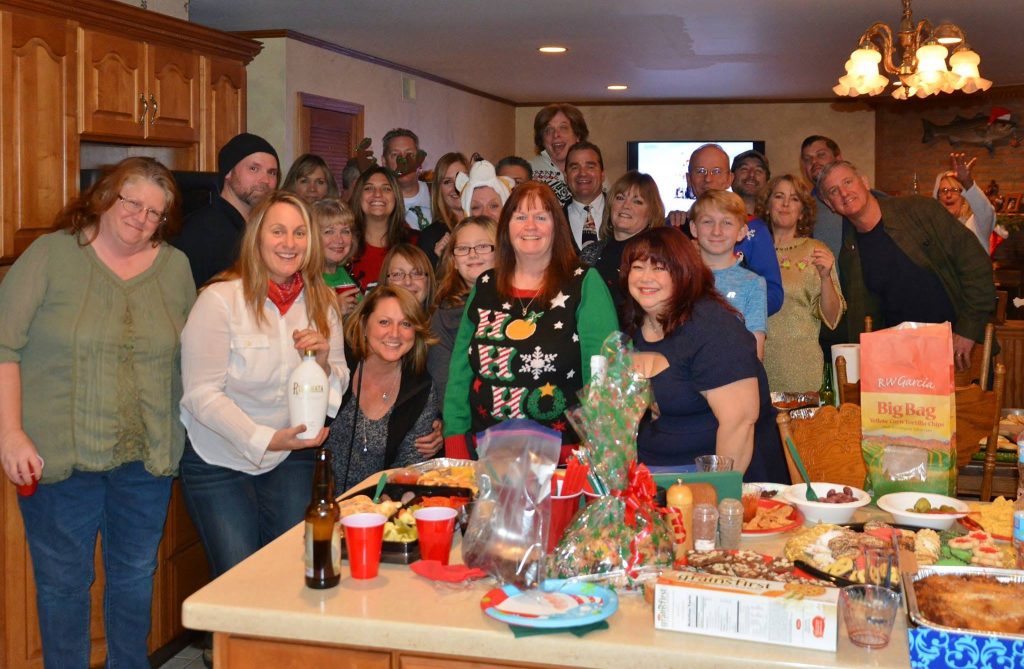 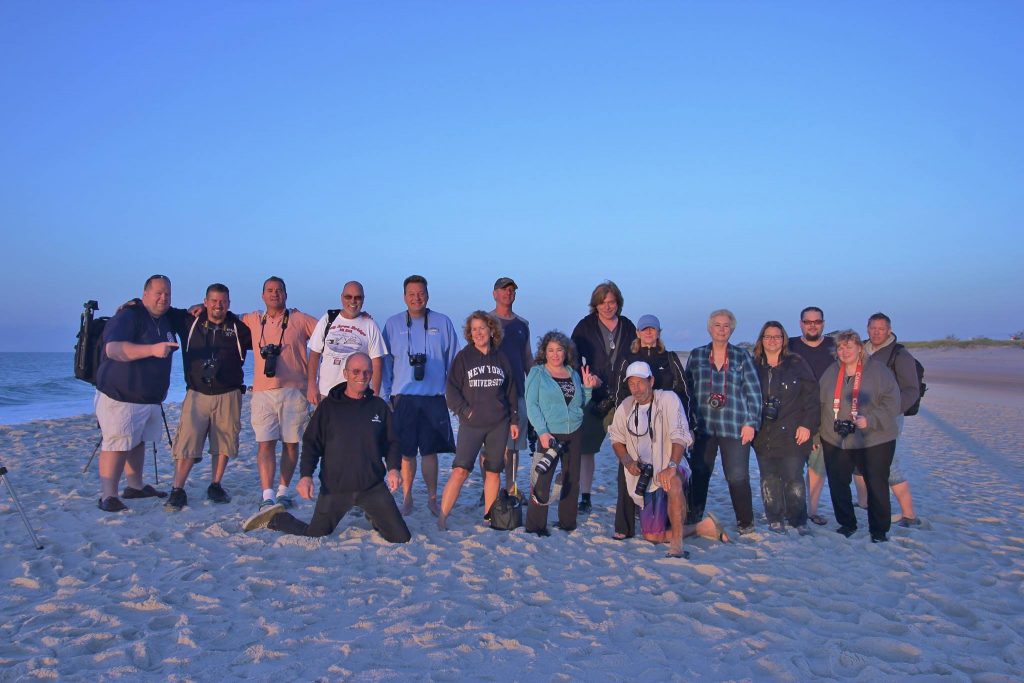 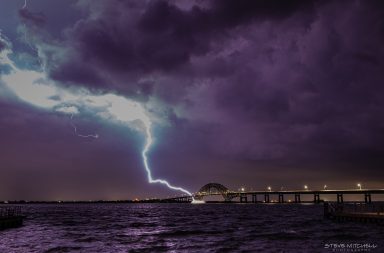