Now that the Snowy Owls have headed back to the Arctic Tundra, we have lifted the ban on Snowy Owl photos posted by the Long Island Wildlife Photography Group.  The reason we do this is to keep pressure off the birds.  Most members know not to flush the owls for a photo but we have seen some awful behavior and just don’t want to make the problem worse.

For those of you new to these beautiful winter visitors to the south shore beaches, Grace Scalzo wrote up a great piece on Snowy Owls and the best way to approach and photograph them here.  She also included some of her fantastic images.

Unlike many migratory birds, Snowy Owls have wildly unpredictable travel plans for the winter.  On average, once every four or five years, they flood down from the Arctic Tundra in what is known as an Iruption.  The last big one was 2013-2014 when Snowy Owls were seen in large numbers not only on Long Island but as far south as Florida and Bermuda.

We don’t have any hard data on how many Owls spent the winter here this year but it seemed to be fewer than the last several years.  Jim Botta, who picked out most of the photos below, guesses there were about 3 in Nassau and 2 in Suffolk this year.  A few of my regular spots were empty this year in Suffolk.

Below are just some of the best Snowy Owl images posted on the Long Island Wildlife Photography Page shortly after the embargo was lifted.  If you have time, scroll through all 8 pages! 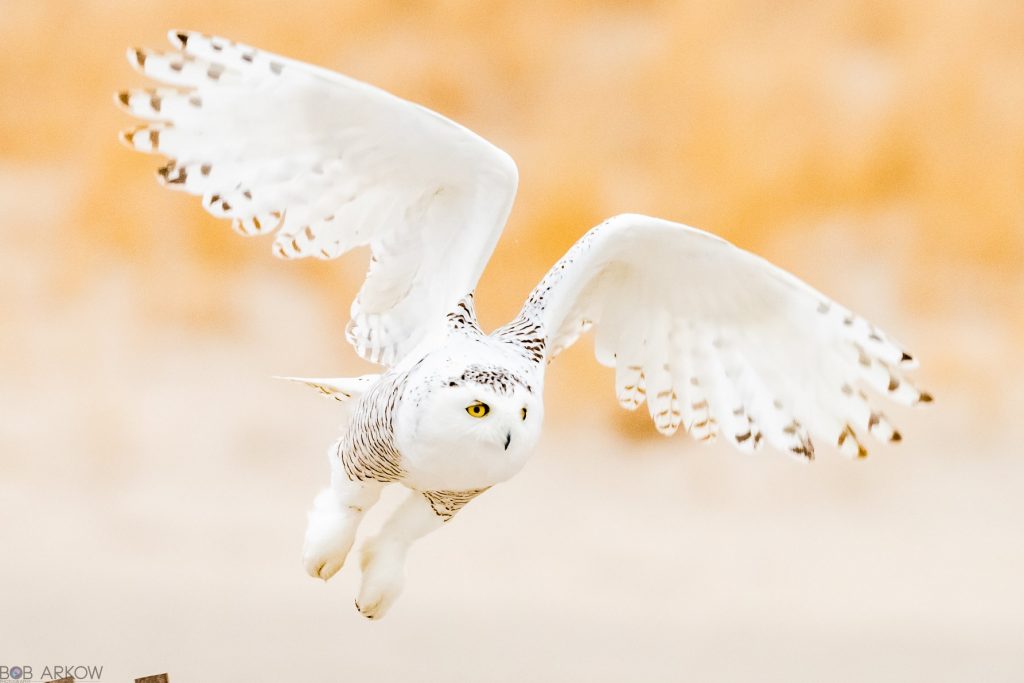 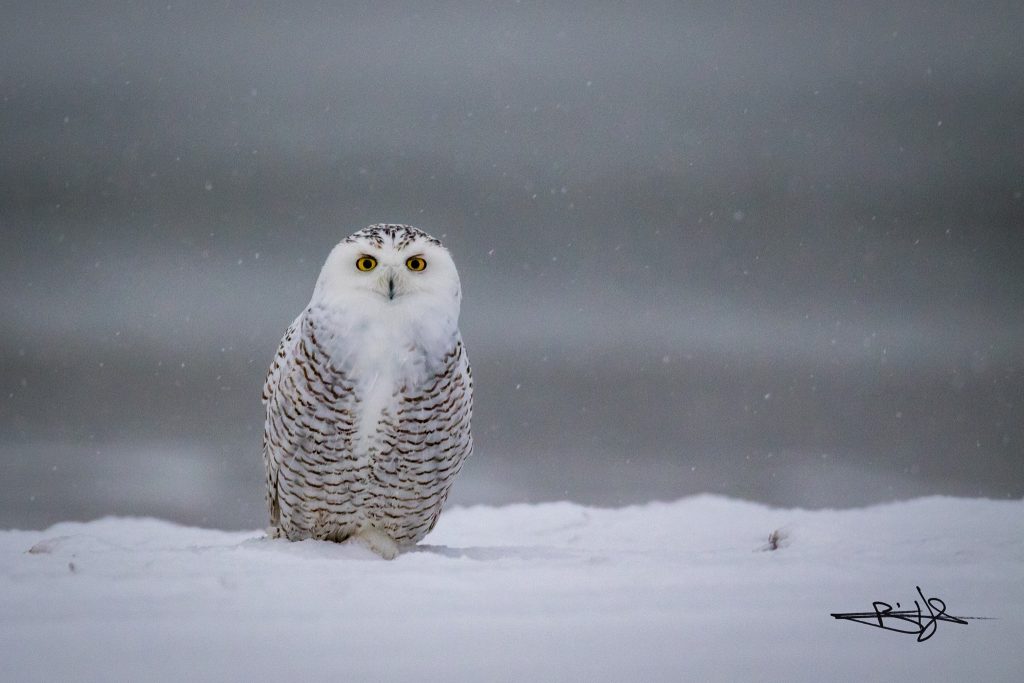 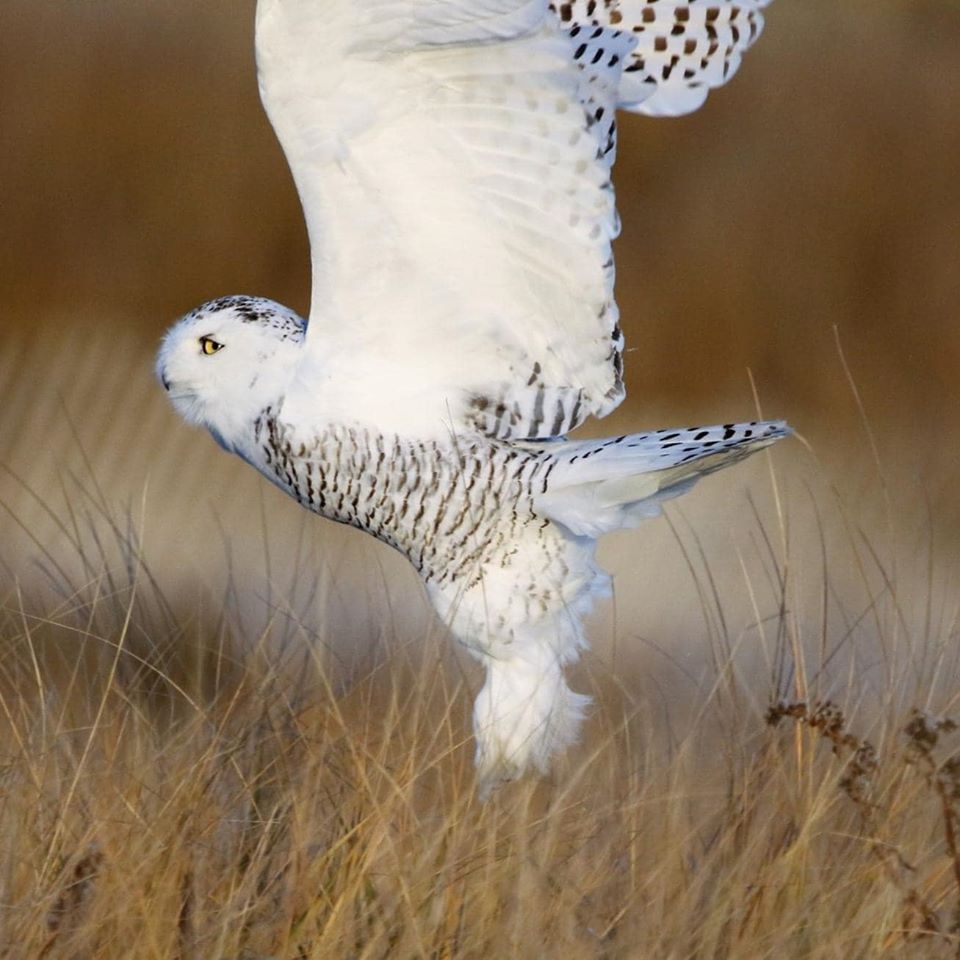 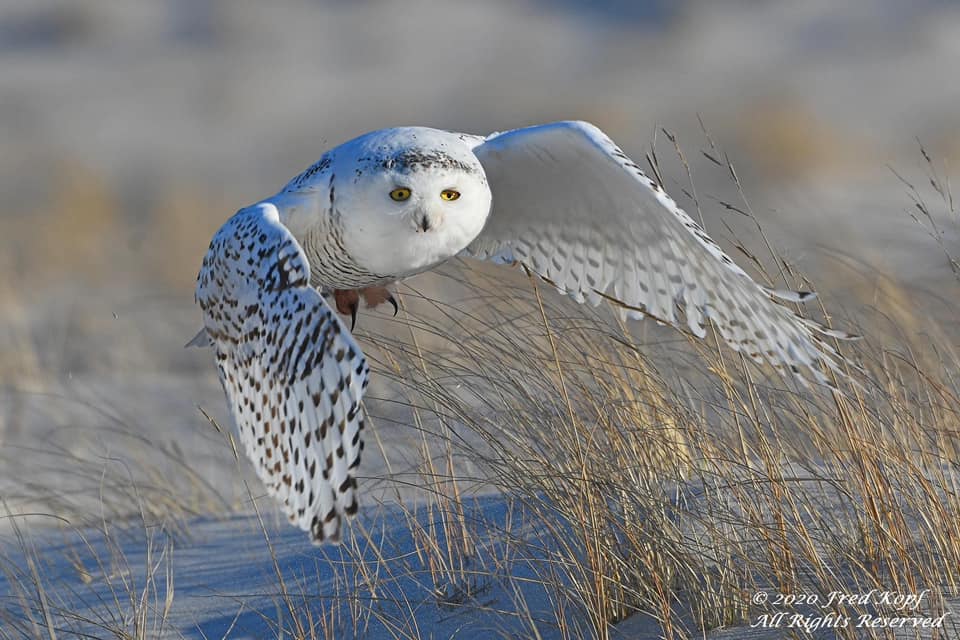 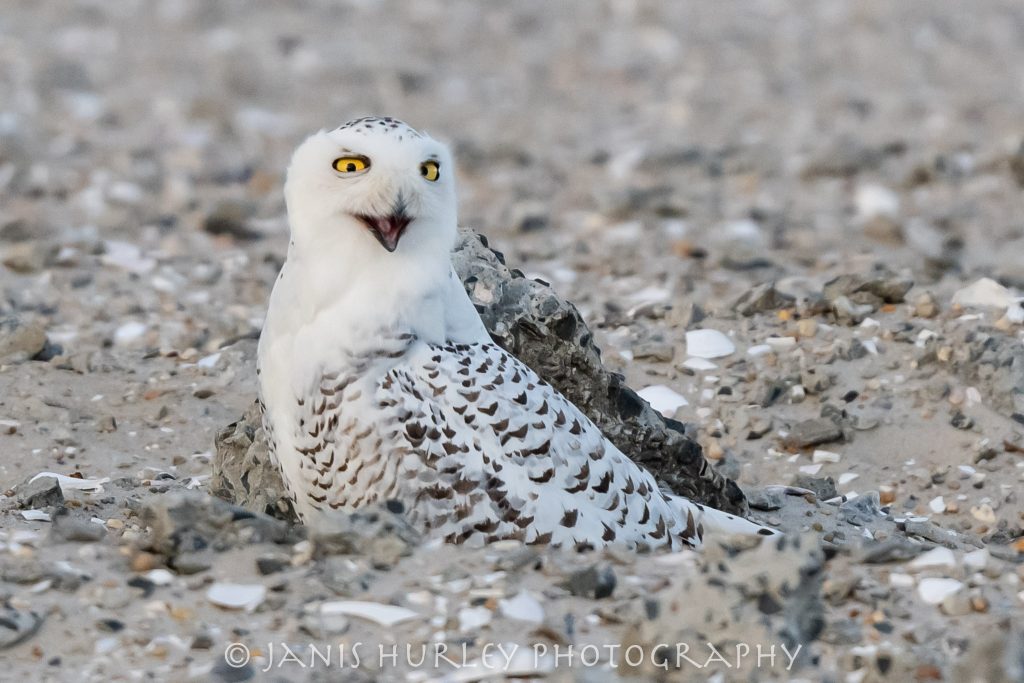 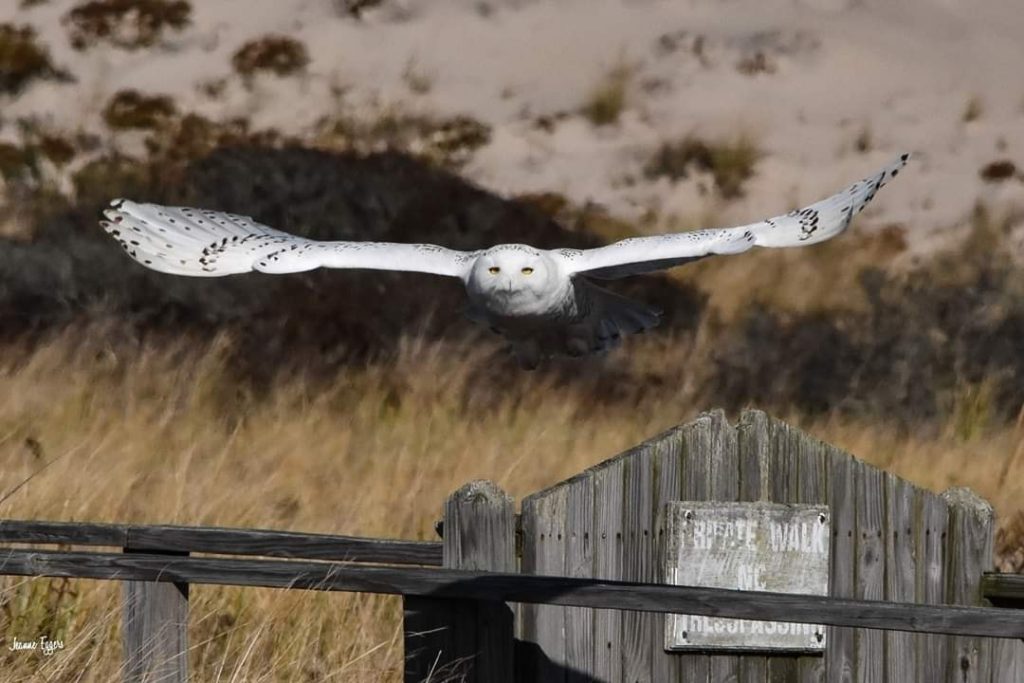 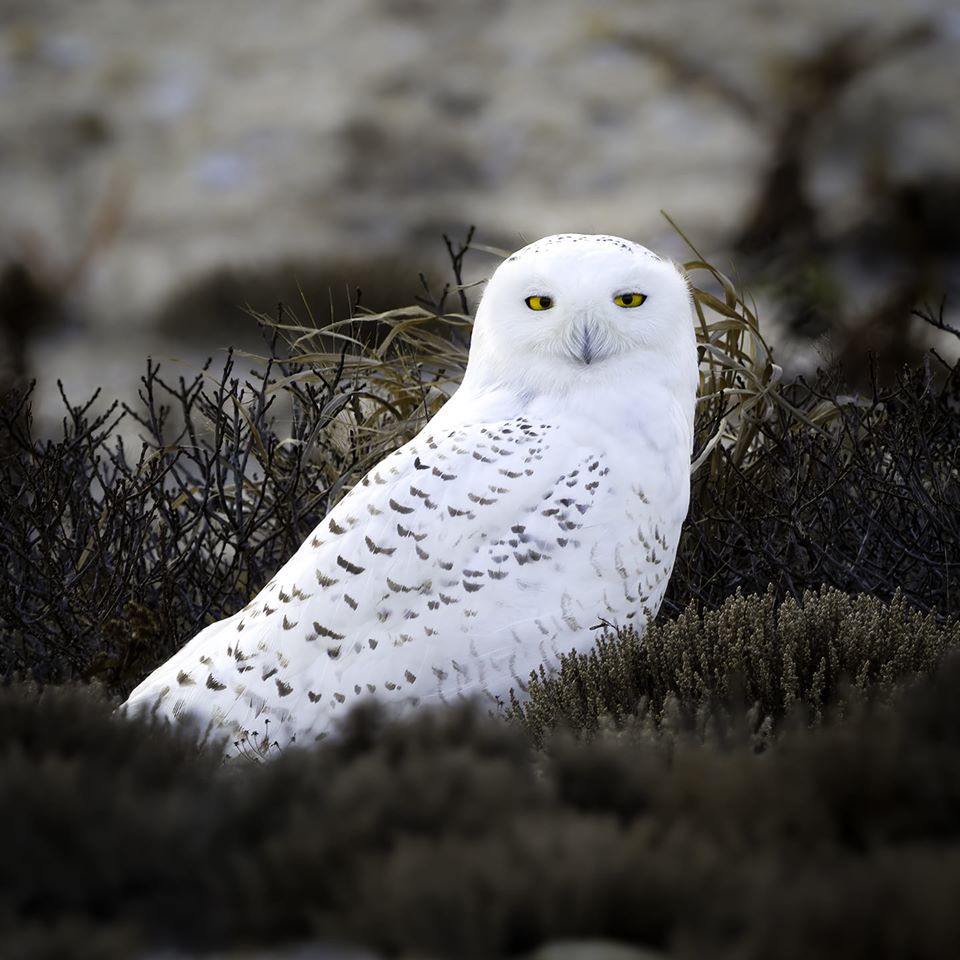 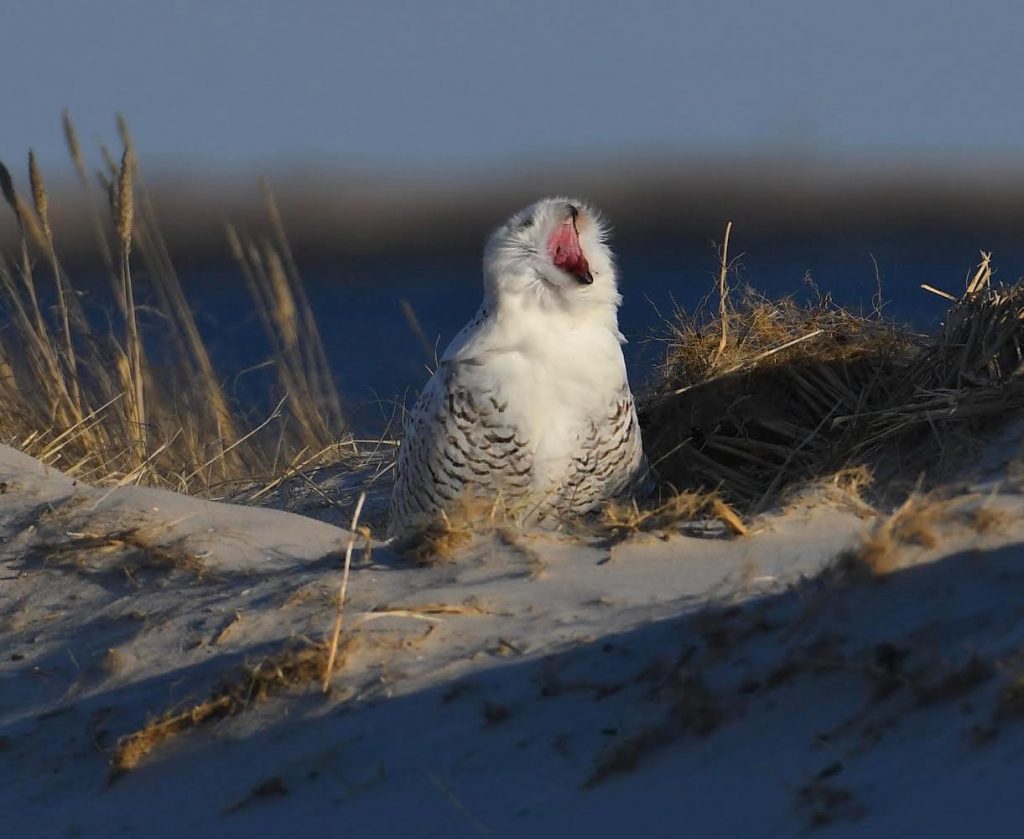 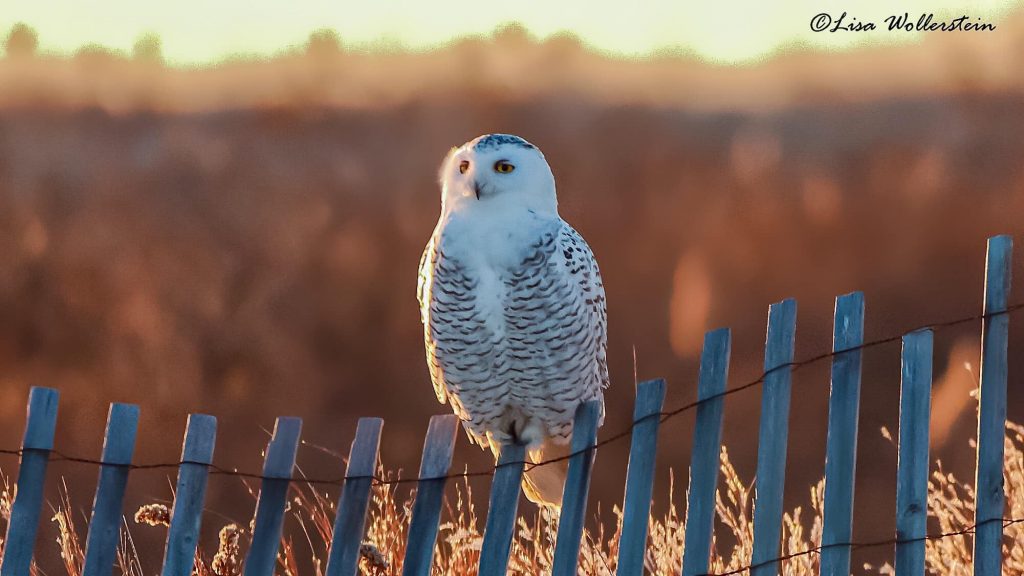 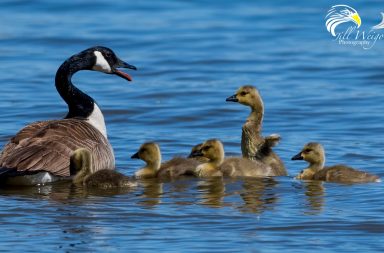