Out of all the birds that pass through and breed on Long Island, the Owl seems to generate the most interest.   Since these predators typically feed at night, most people have never even seen one in person.  Since they generate so much interest, the Long Island Wildlife Photography group prohibits photos of our local owls during breeding season to keep pressure off the birds.  Now that the young have all fledged we have lifted the moratorium and picked out some of the best photos posted this season.  Below you will see a nice selection of Northern Saw-Whet, Screech, and Great Horned Owls.  We have had a few Short-Eared Owls the last several years but none were posted this year.   Jim Botta helped compile the photos below, thanks to members of the Long Island Wildlife Photography Group for sharing these images with the rest of us! 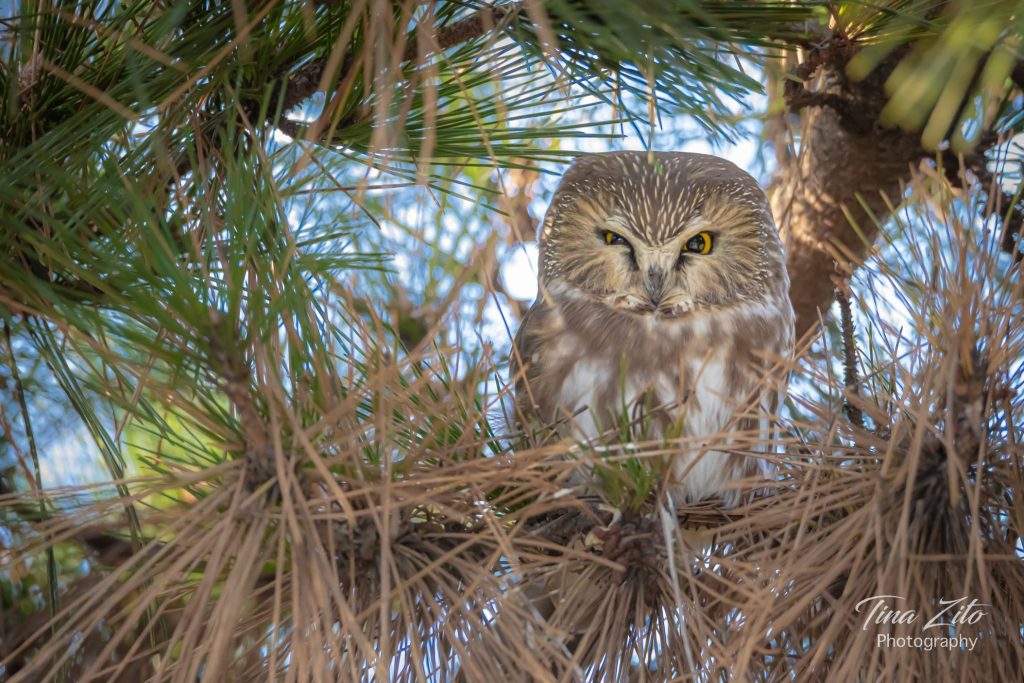 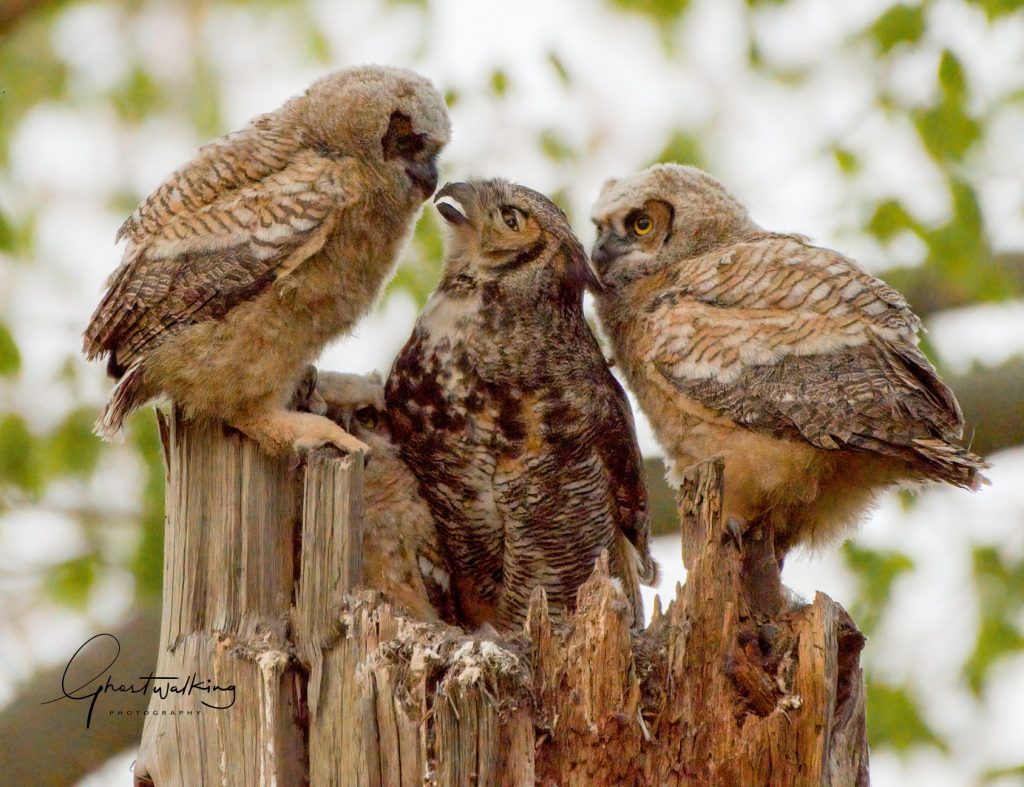 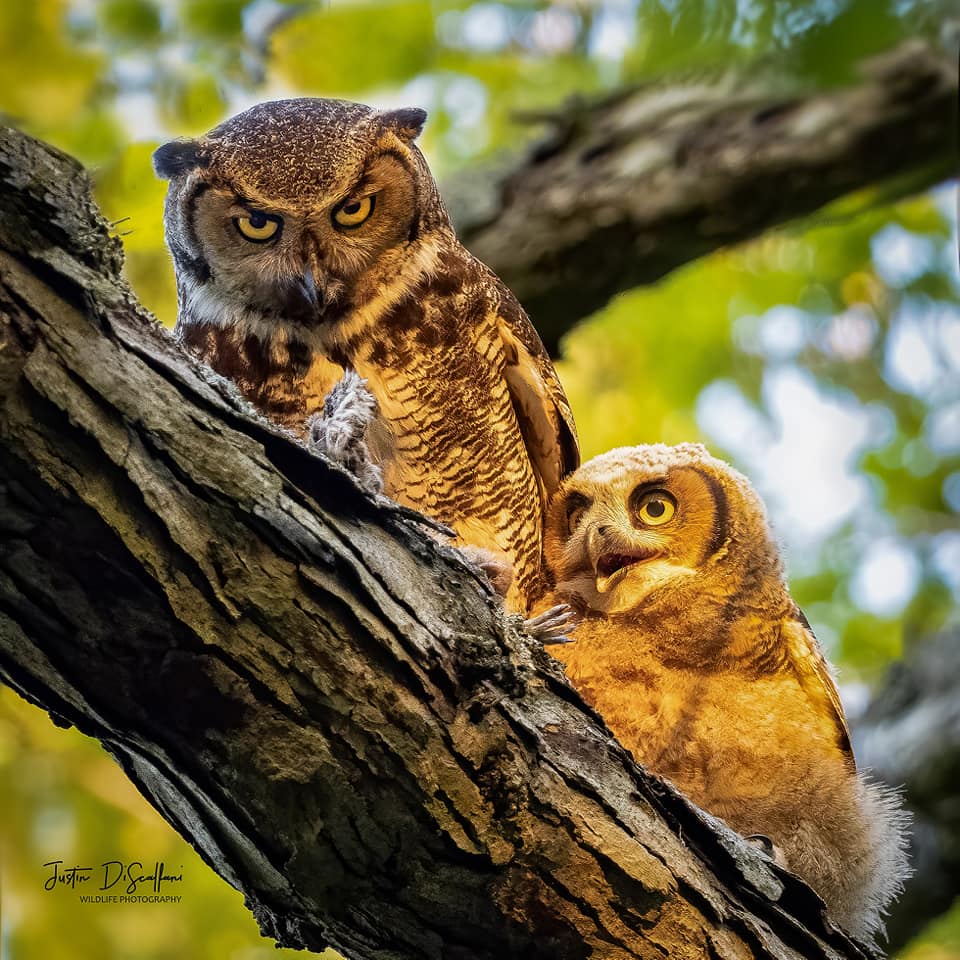 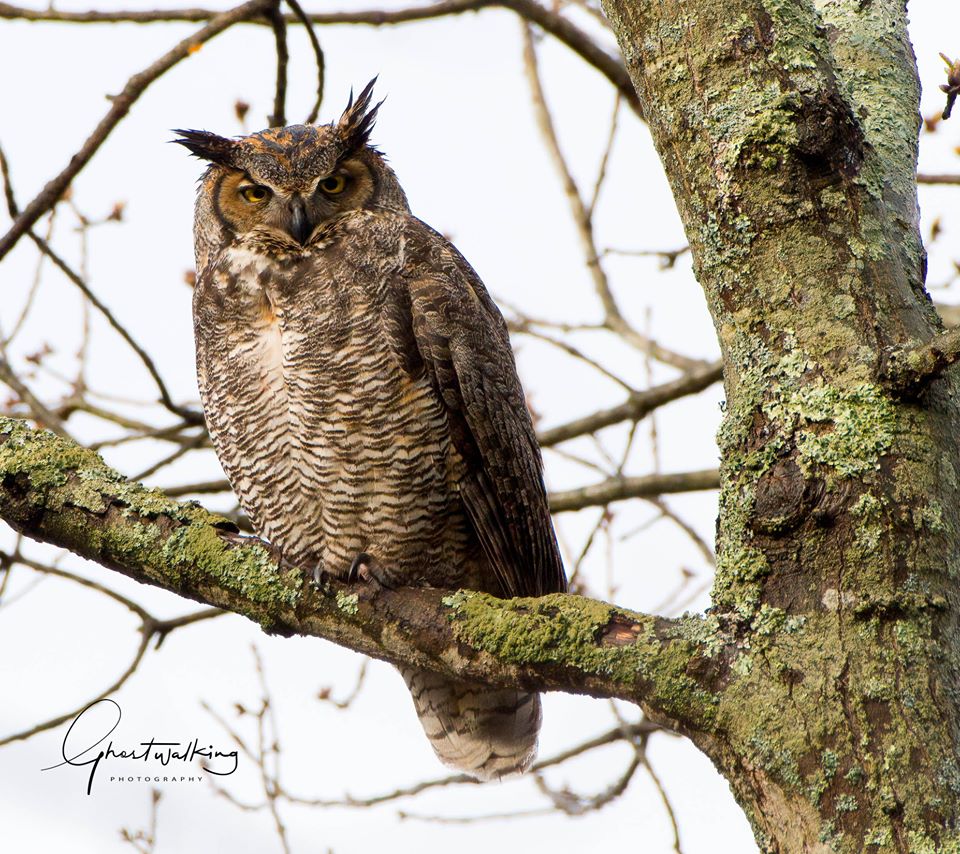 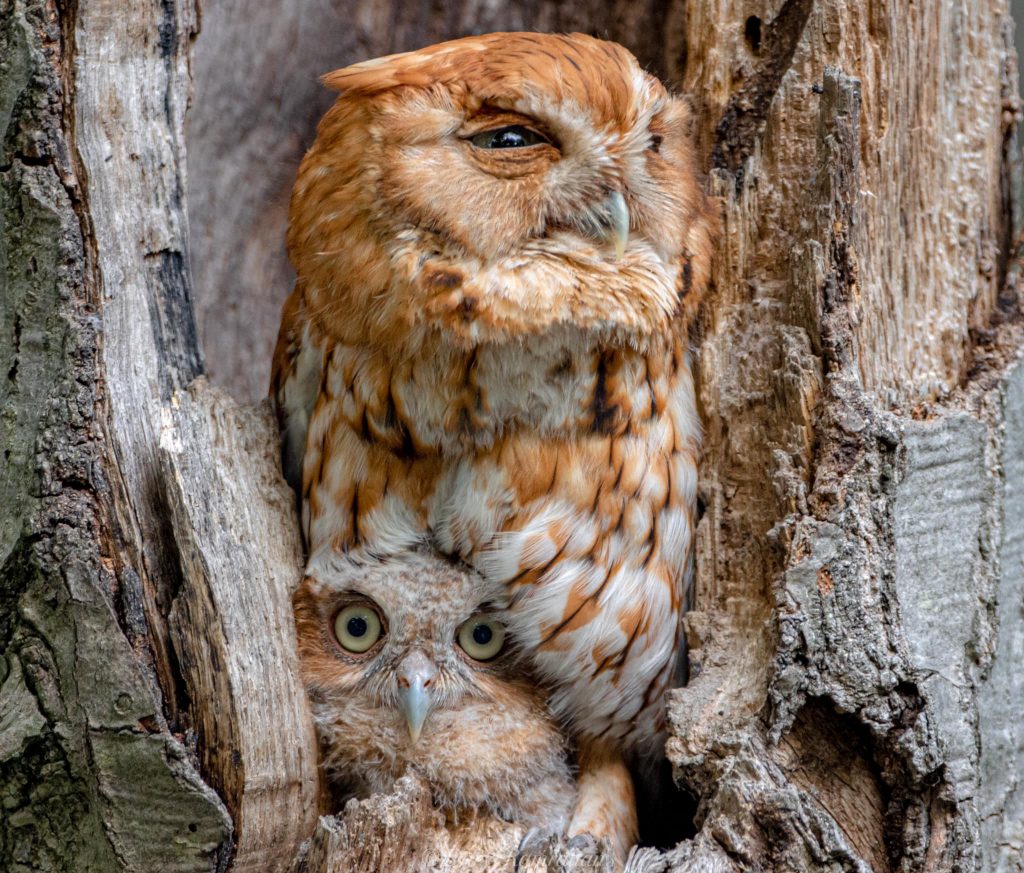 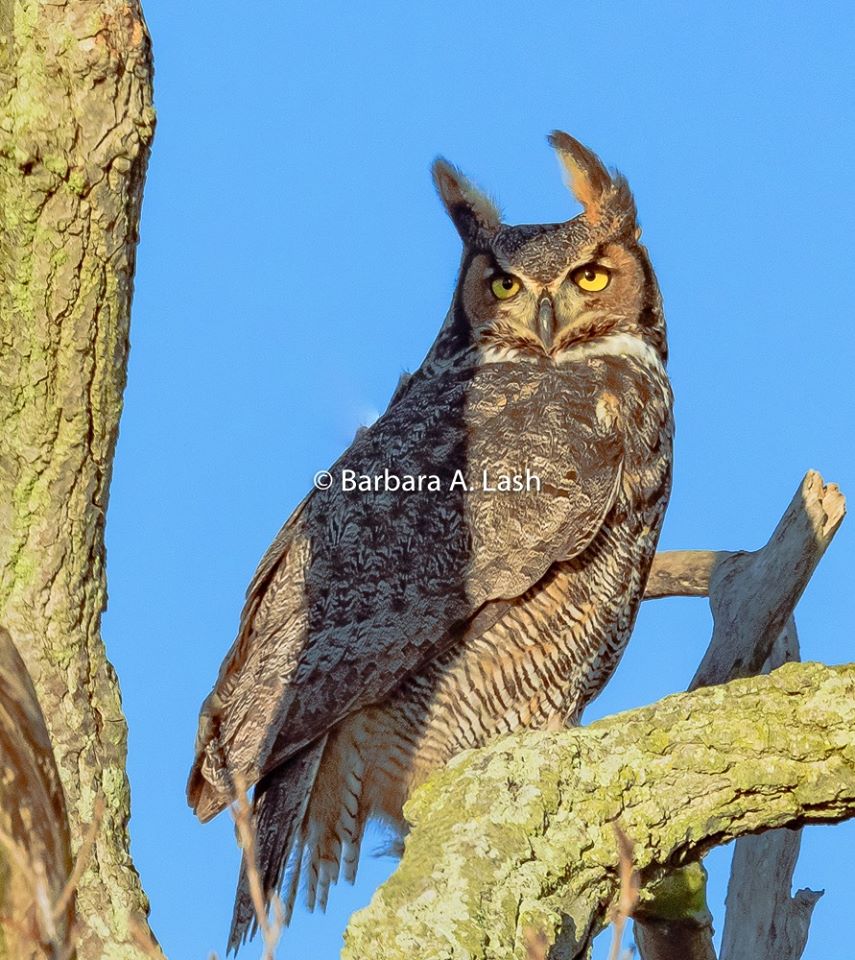 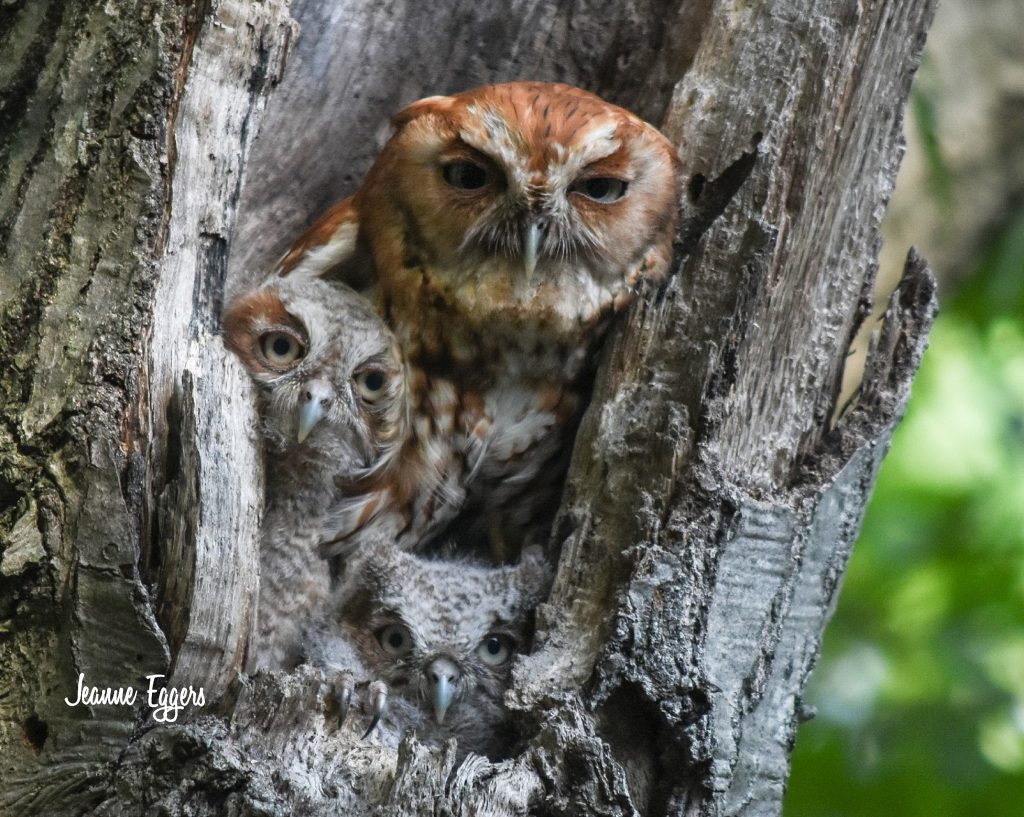 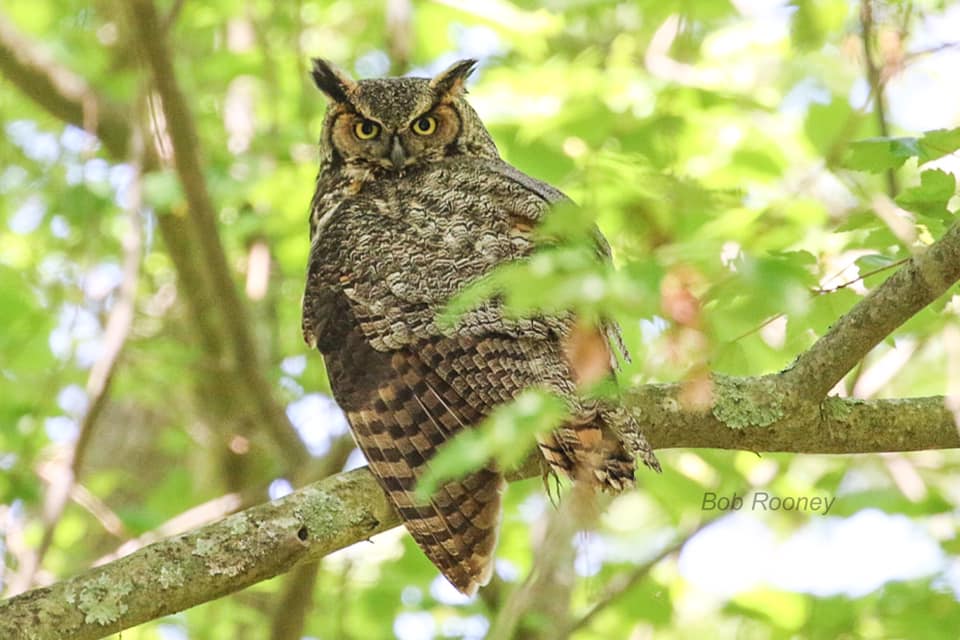 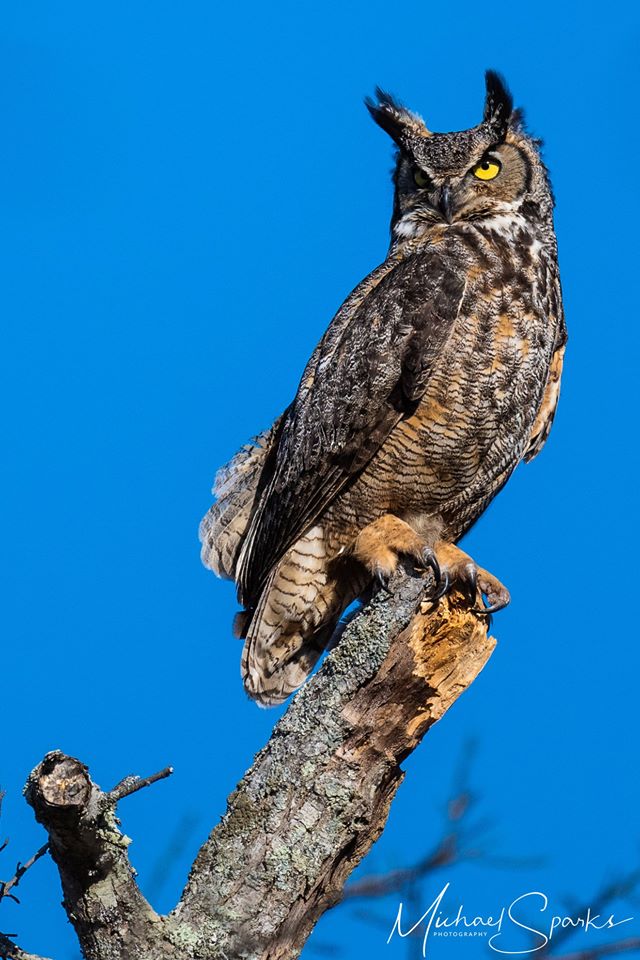 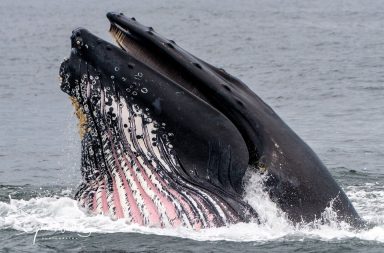