Despite the cancellation of the Sunday show, this year’s Jones Beach Air Show was another huge success.  I was only make the Friday practice but since the performers do a full show I only missed the massive weekend crowd.  The secret is getting out as Friday had a record attendance of over 80,000, almost double the closest record from 2016.

I started out Republic Airport to watch the Blue Angels depart for the Naval Academy Graduation flyover and then proceeded to Jones Beach. 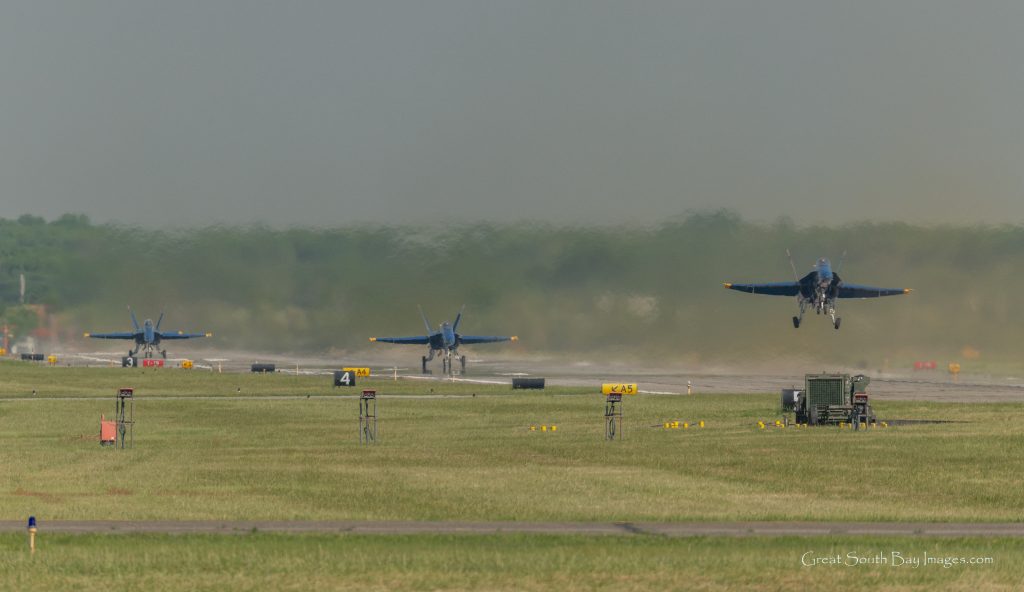 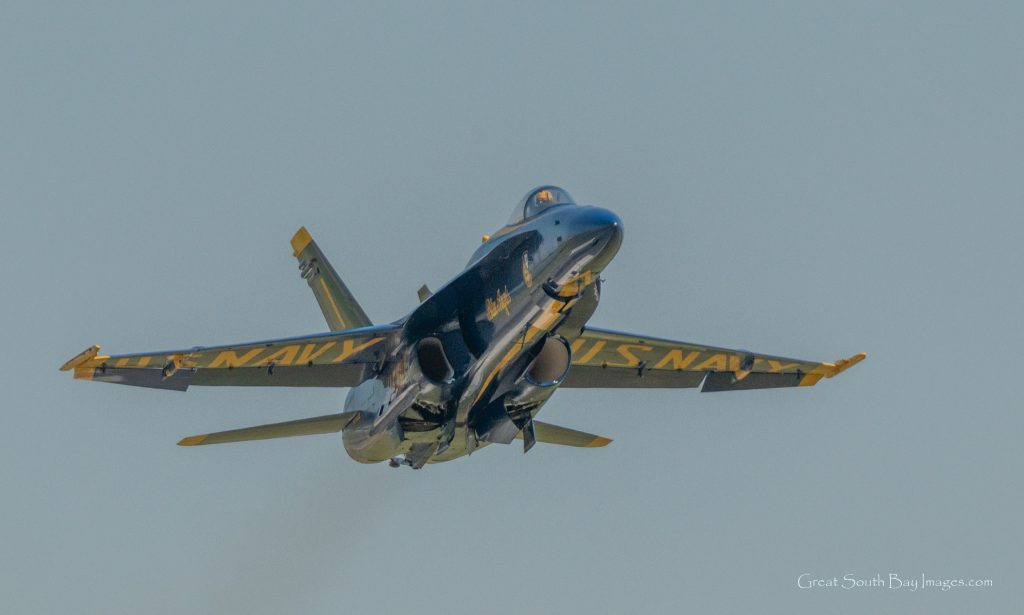 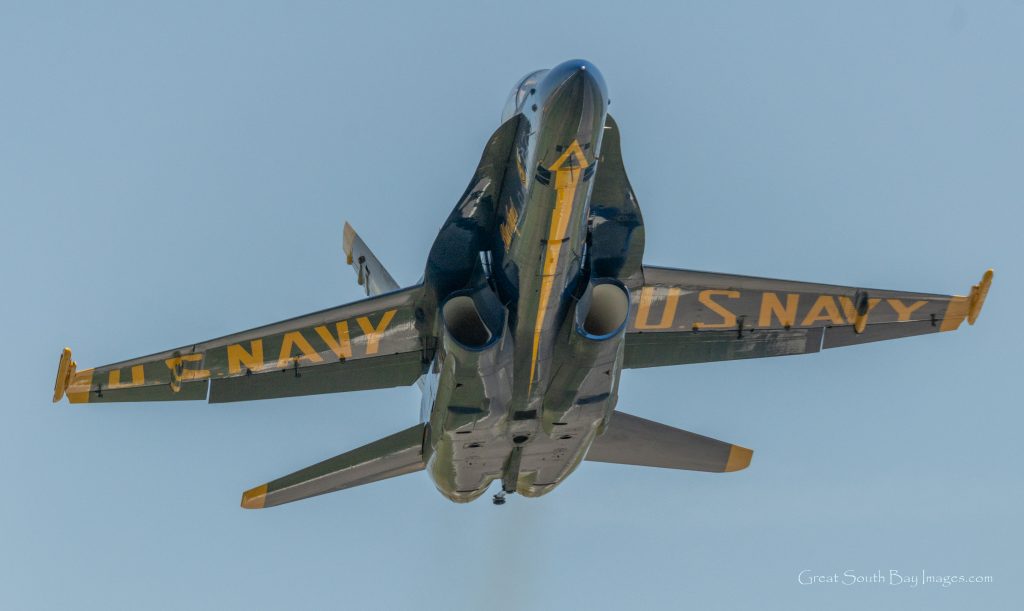 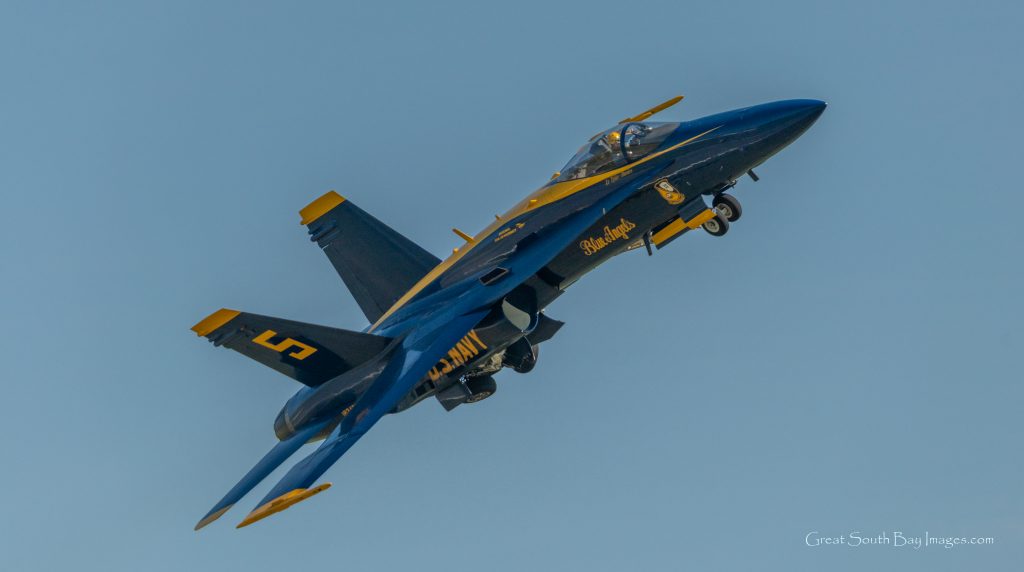 Another highlight of the show was the last solo performance of Sean Tucker in his signature Oracle Bi-plane.  Tucker, instrumental in building the Jones Beach show into one of the top shows in the country over the last 15 years, is moving on to build a new 5 plane formation flying team.  Hopefully we will see them over the next few years. 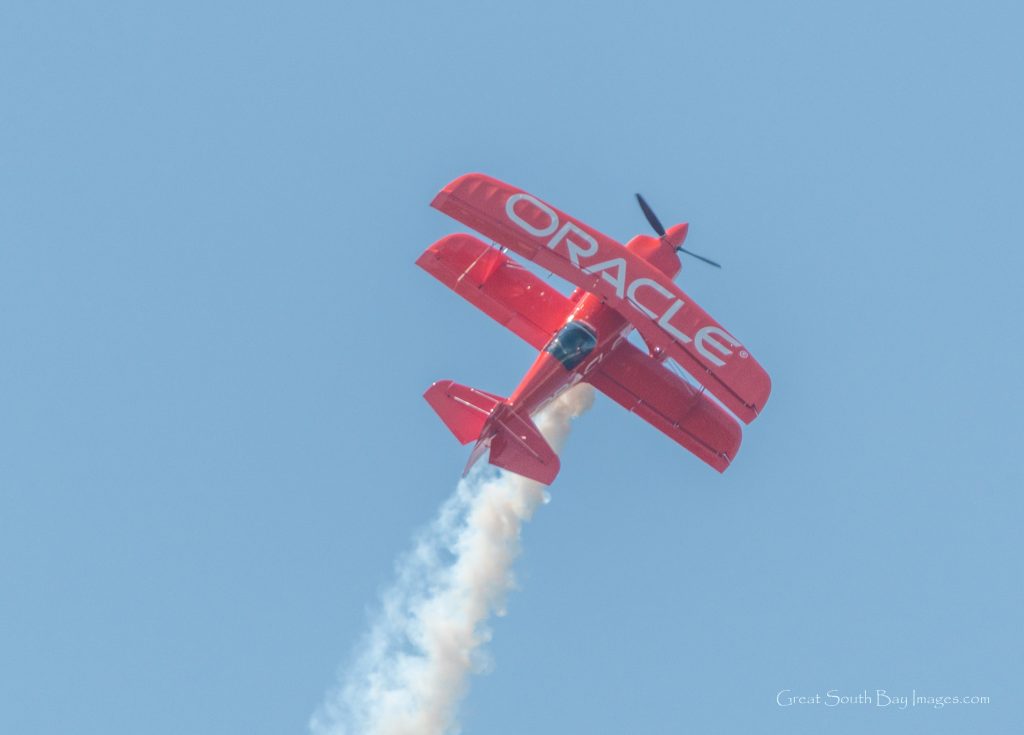 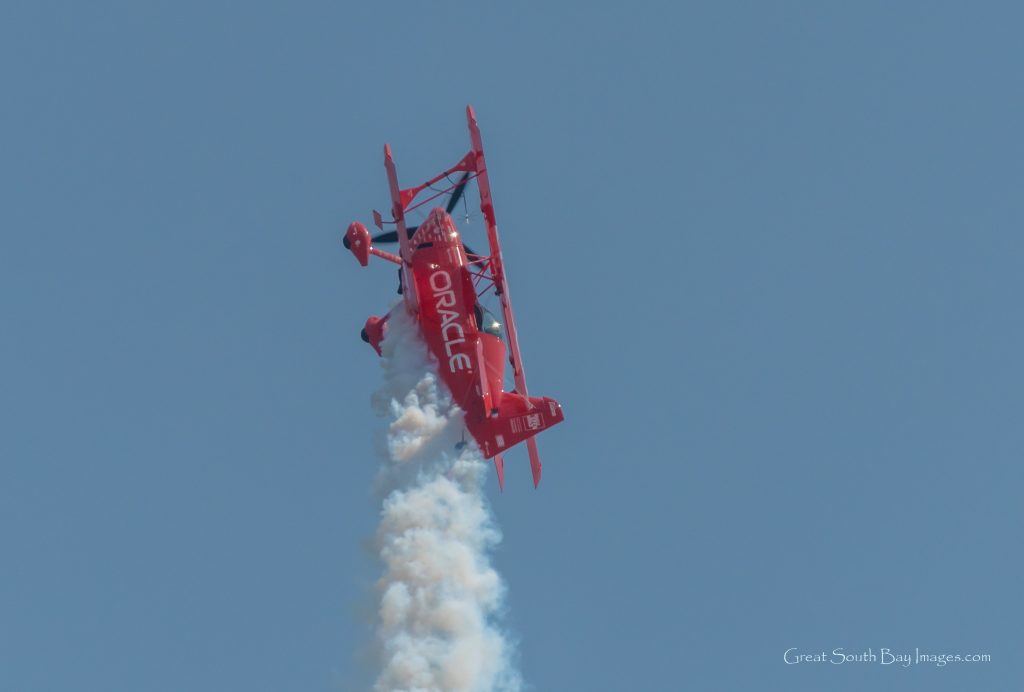 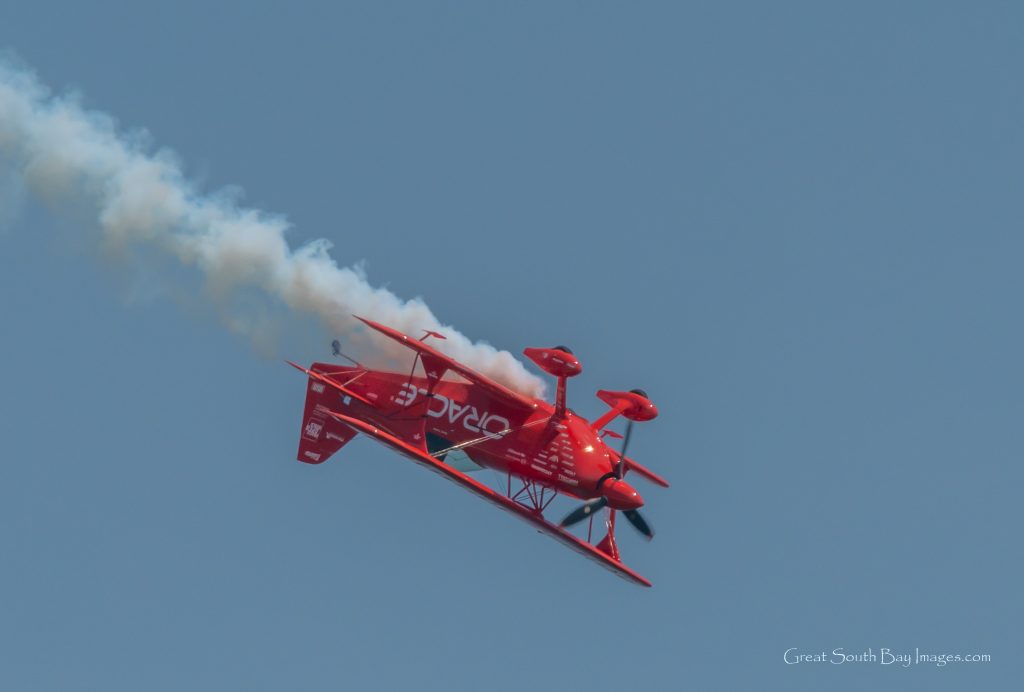 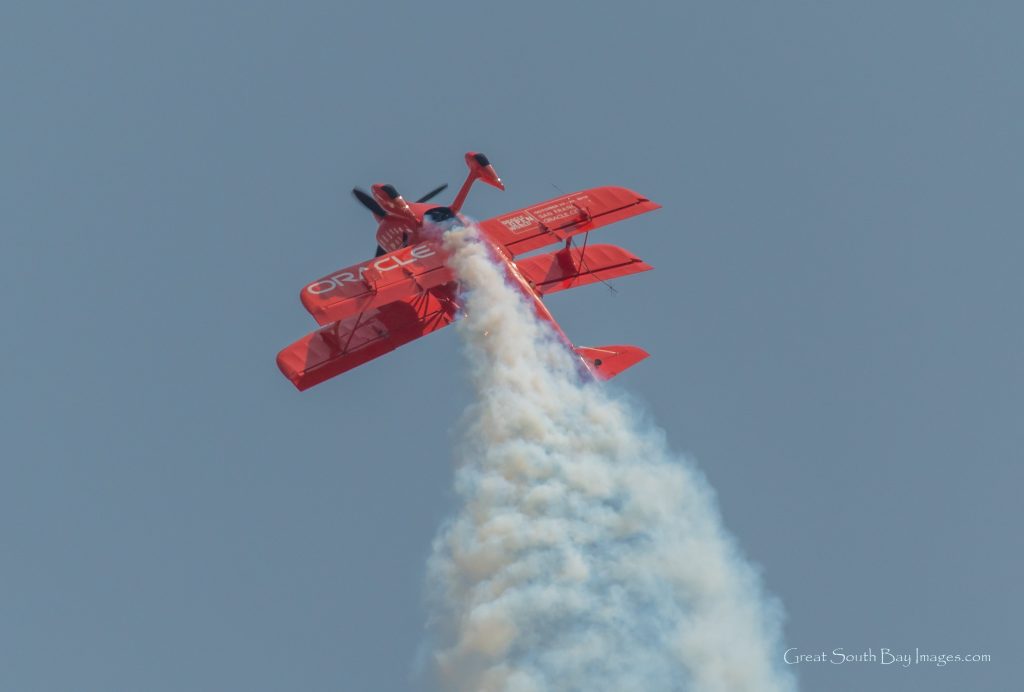 Outward Bound on a May Day at Jones Beach 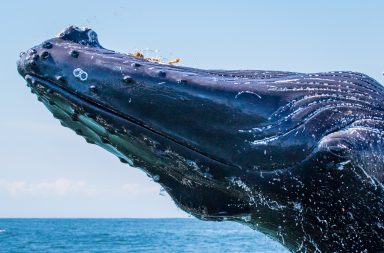