Fireislandandbeyond.com is thrilled to have Dr. Artie Kopelman as a contributor.  Artie has been studying, monitoring, and photographing marine mammals off the coast of Long Island for over 30 years.

Through his work as President of CRESLI and as a Full Professor of Science at The State University of New York,  Artie has built up a wealth of knowledge and fantastic library of images of the Marine Mammals and Seals that ply our local waters.

Artie has been kind enough to share some of his images and insights with Fireislandandbeyond.com.

First up and most commonly seen, even from our local beaches, are Dolphins.

These are protected species, but not endangered.  Both are social species, i.e., they live in relatively stable social groups, which range to around 20 individuals.

Prior to 2009, the “inshore” population was rarely seen north of New Jersey, but since then has become more frequently seen.

If you ever want to see these beautiful creatures in person, Artie has been the on board naturalist and chief scientist on the Viking Fleet Whale Watching trips out of Montauk for the last 25 years.

They have already wrapped up after another banner season but will be starting up again next July! 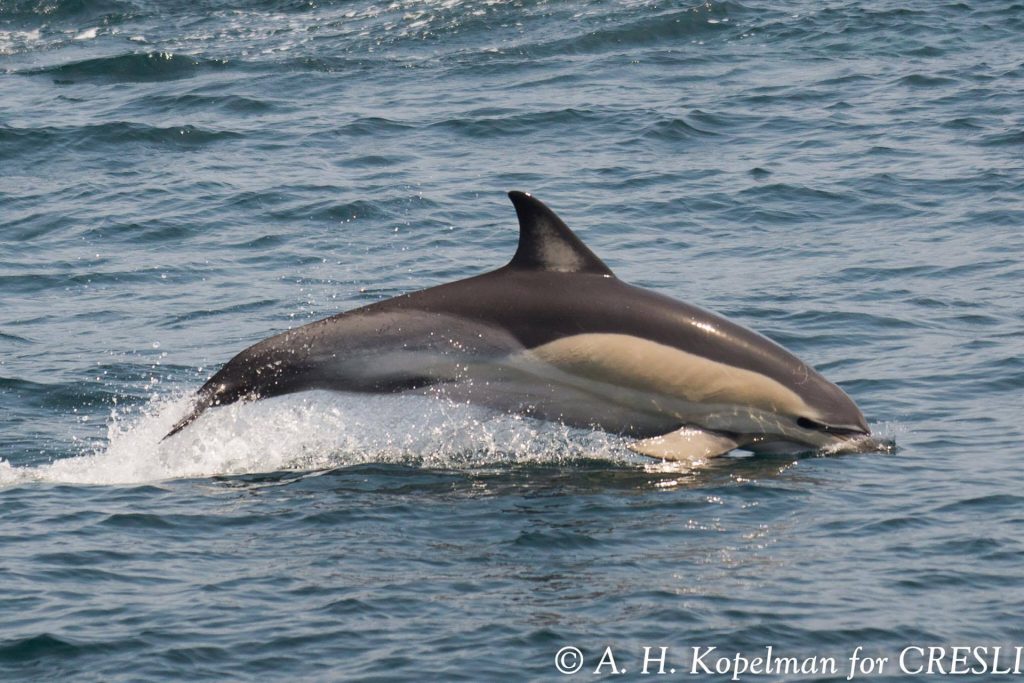 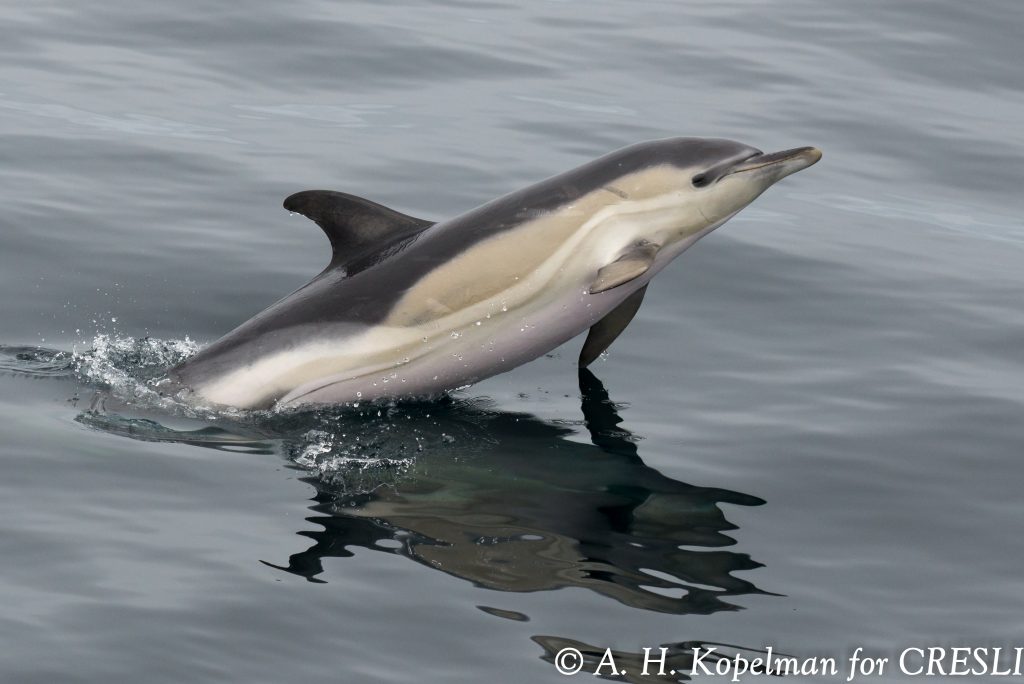 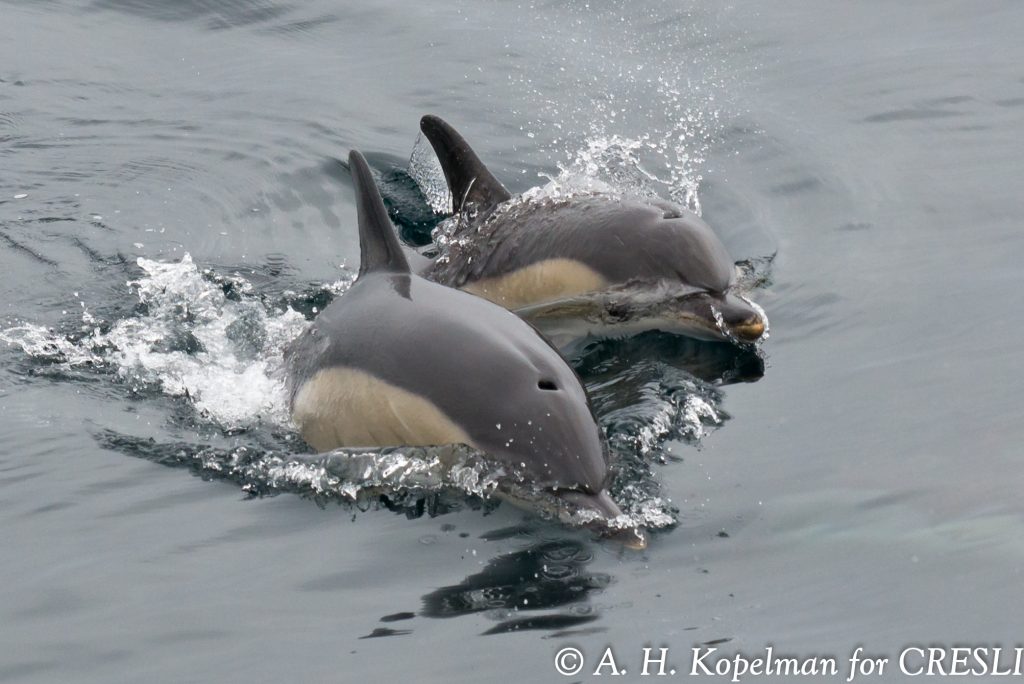 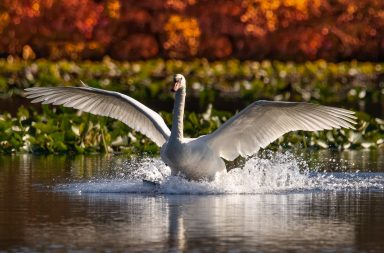