I was watching two separate thunderstorms last night, one along the north shore and the sound and another one farther west, crossing New York City and tracking along the south shore.  It was a tough call but I chose to head north as it was closer and appeared to hold more lightning.

My first stop was Wading River, which has a nice view of the sound but I was a little early.  I then headed West and ran into some heavy rain on the way.  Not knowing the area very well I made another stop in Shoreham and took a few snaps before getting soaked. 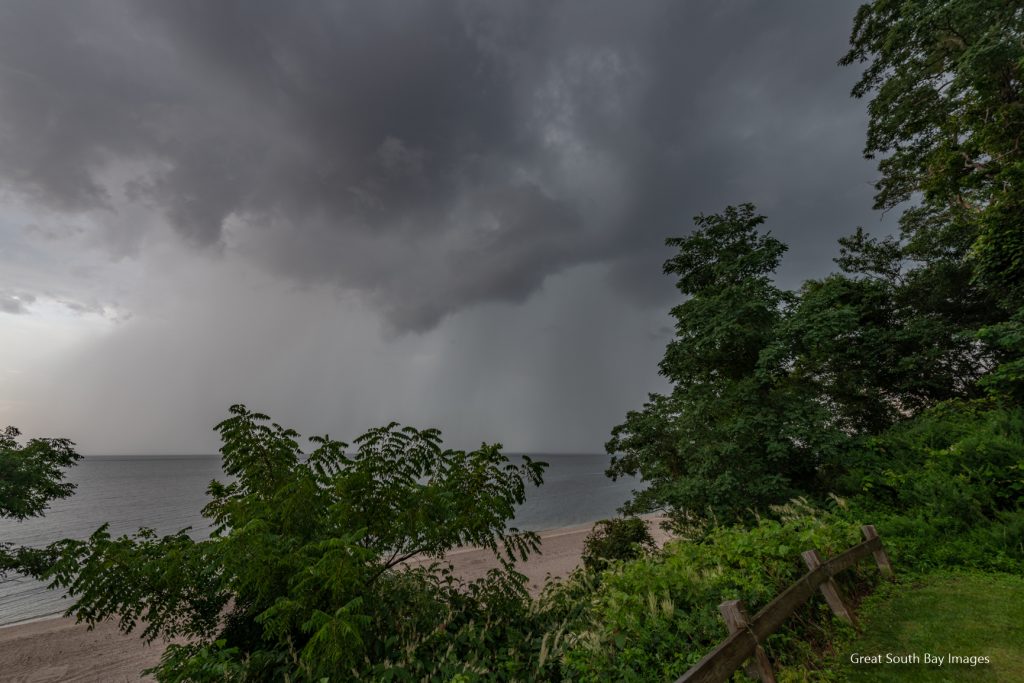 I also noticed the sun trying to peek through giving me a hint at what was in store. 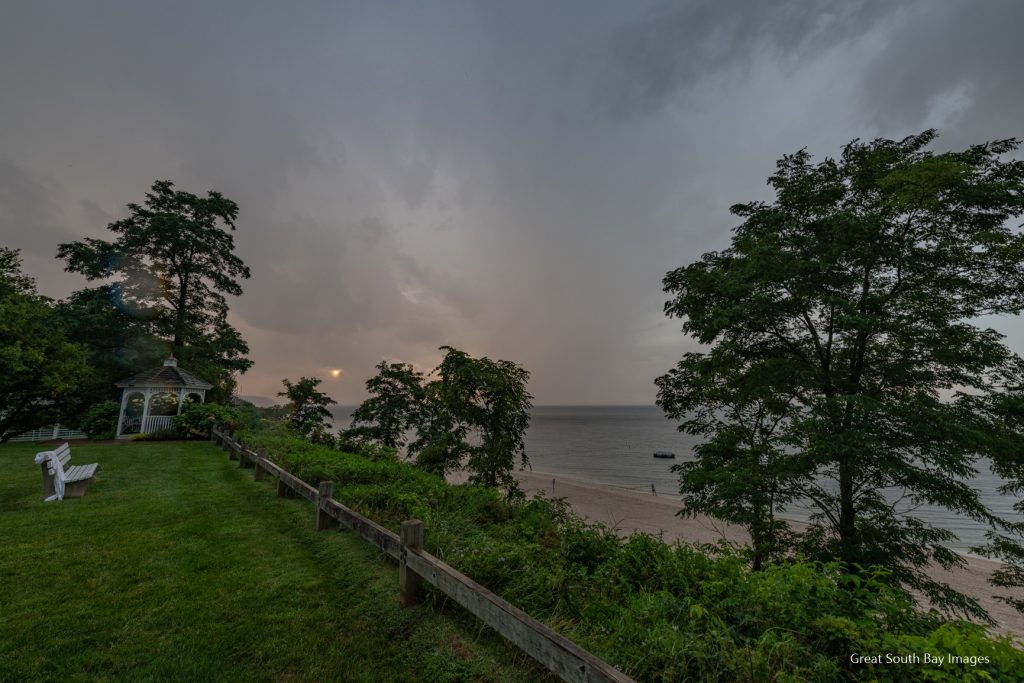 I retreated to the car and headed a little east along the shore, looking for a better view once the rain stopped.   As I parked at a private beach I knew I was in for a nice show. 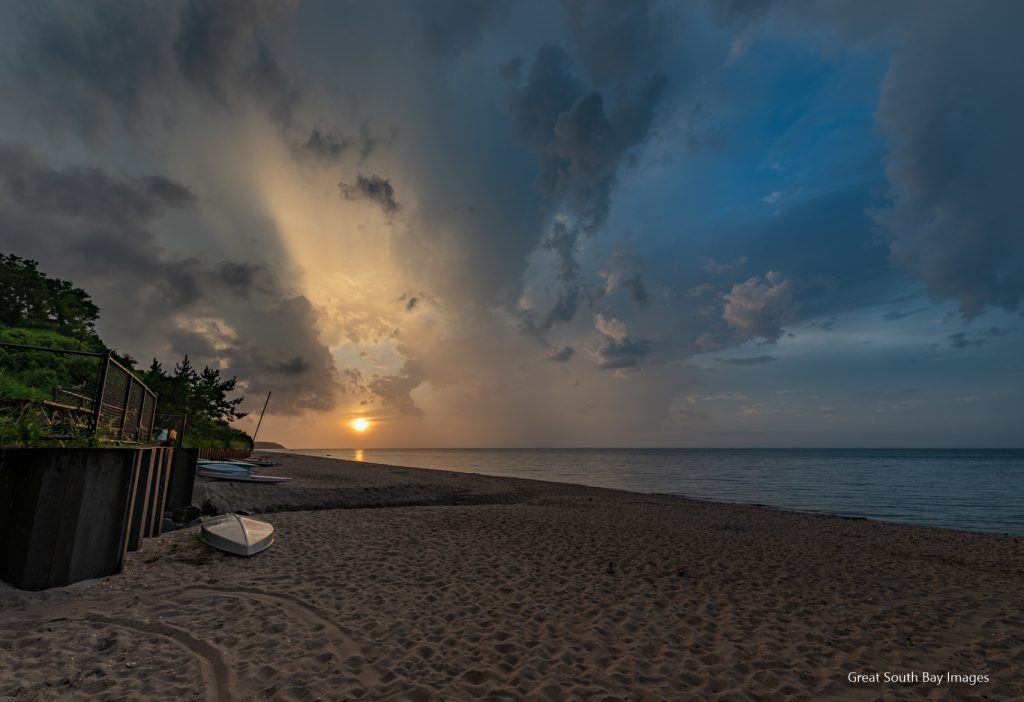 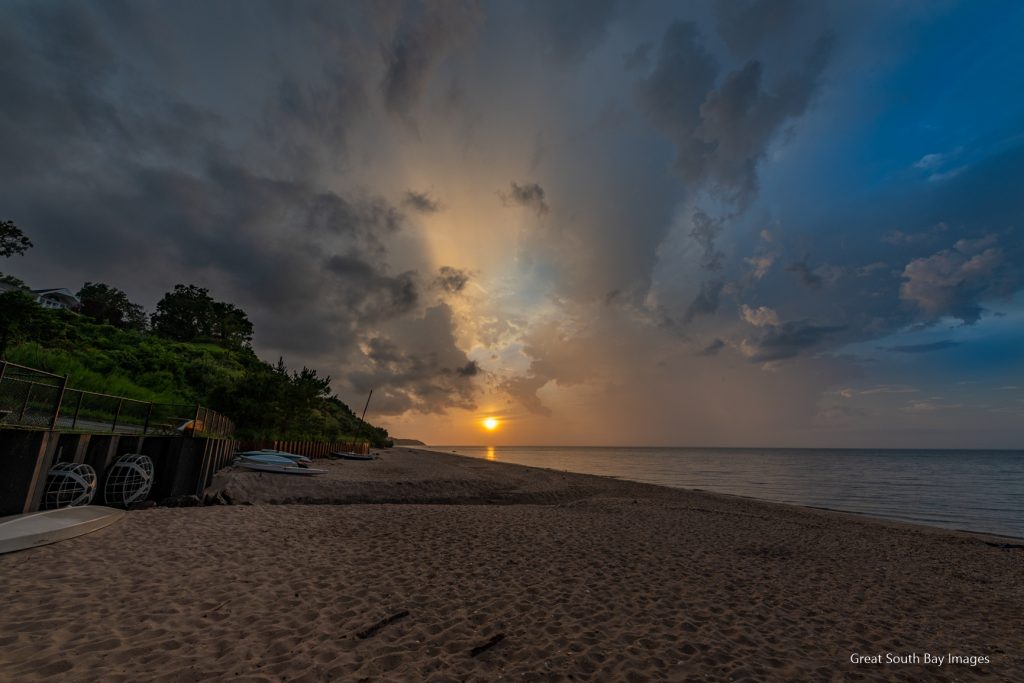 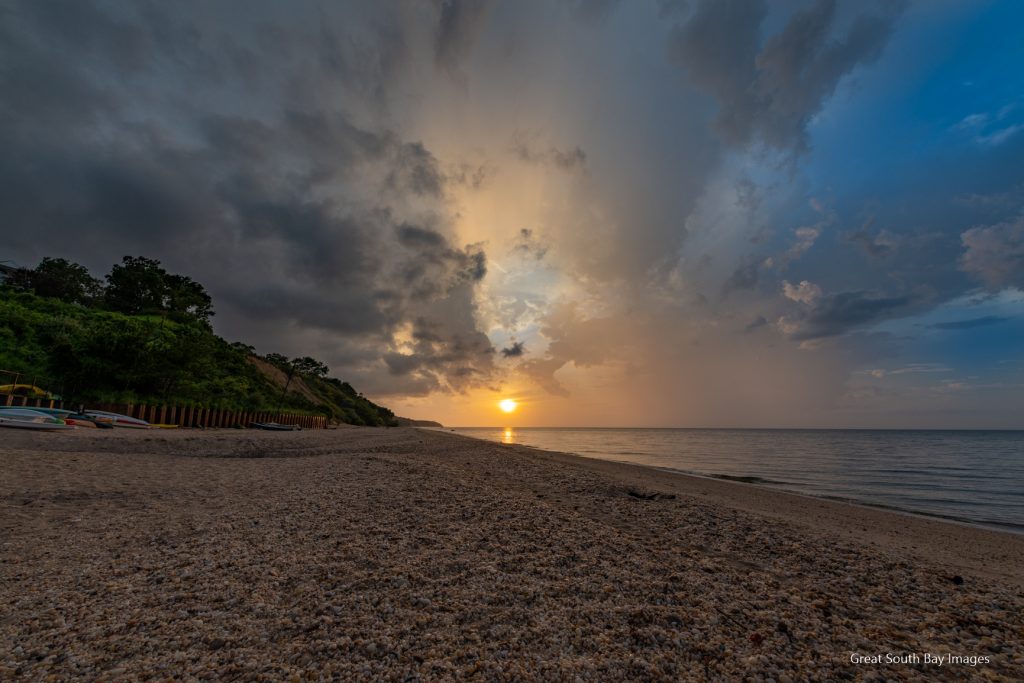 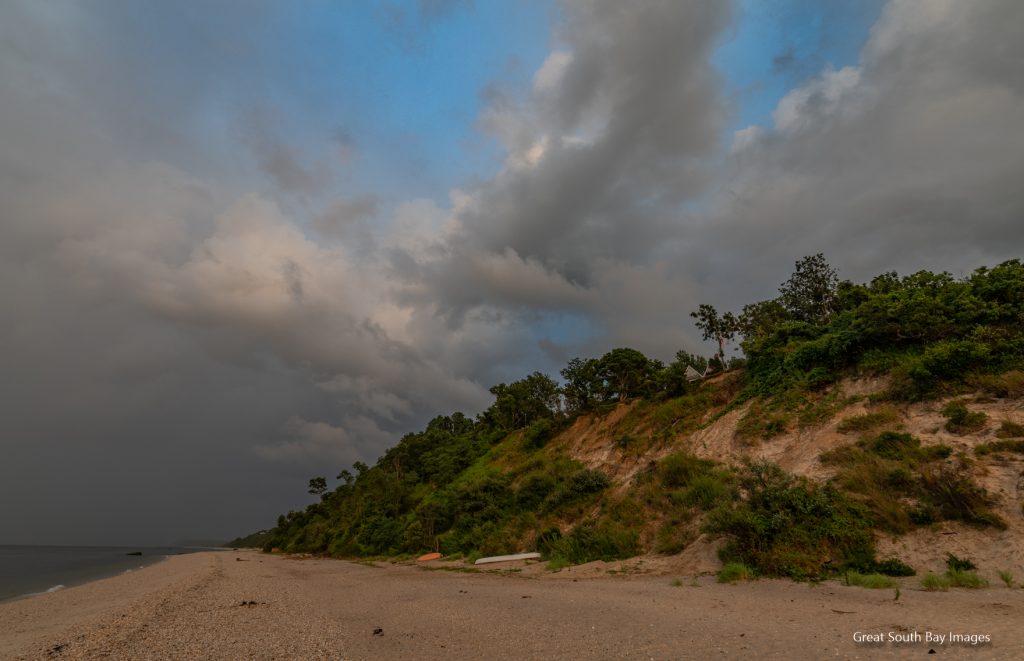 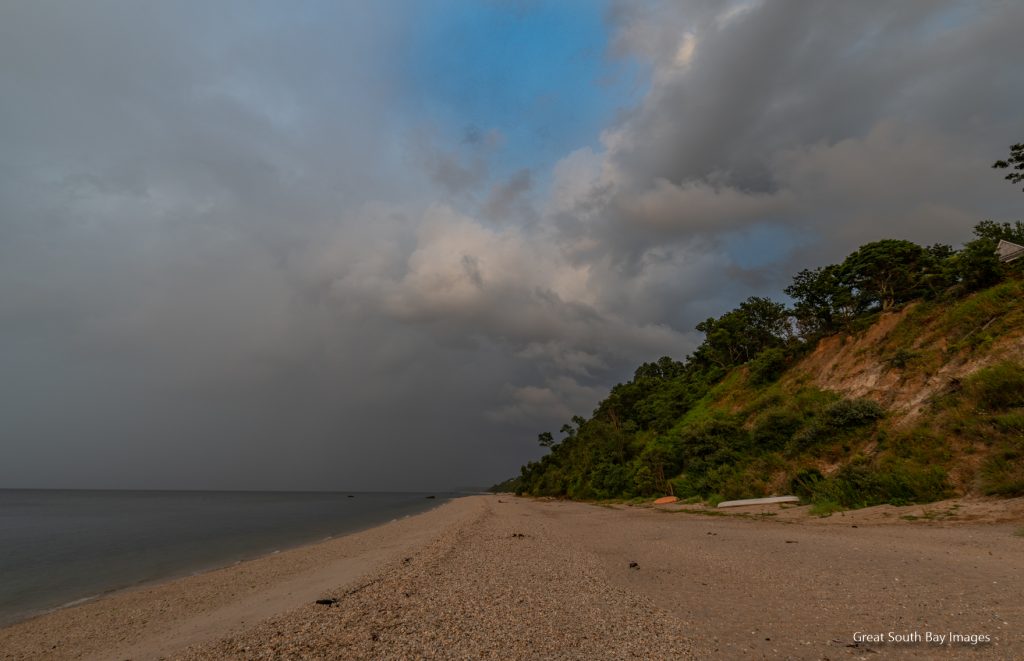 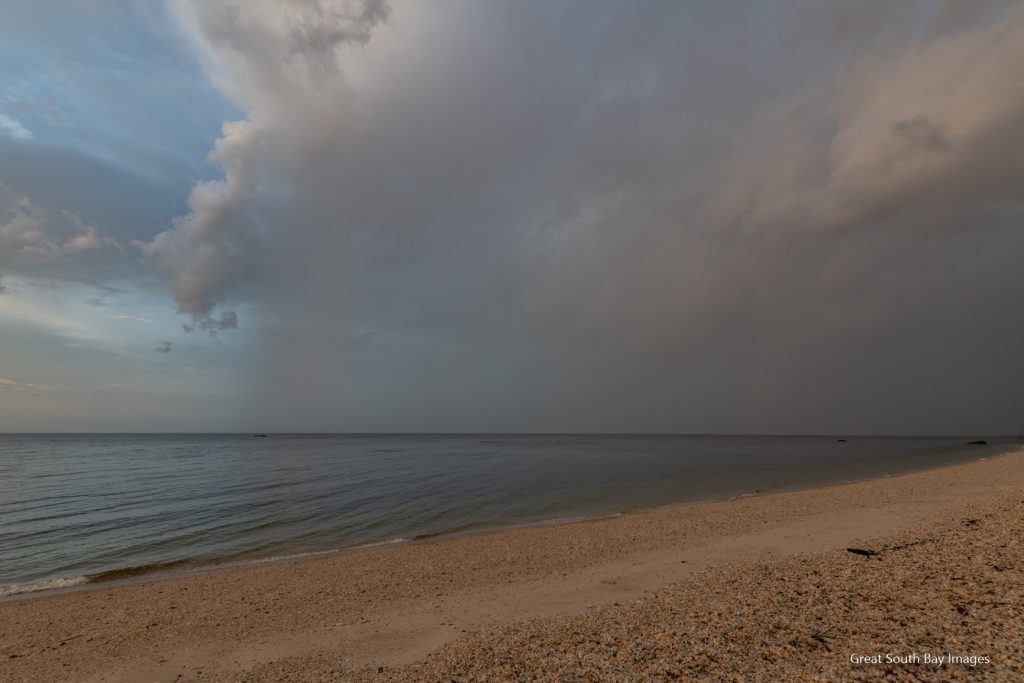 Photos and Video: Stormy Night from Captree to Smith Point 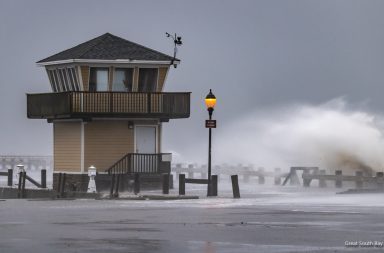