The storm that rolled through our area on Monday brought winds gusting to 60 mph, heavy rain, coastal flooding and scattered power outages from downed trees and wires.   The highest wind on Long Island was out at Orient with 68 mph followed by 63 in Stony Brook,  61 at Islip, 60 in Brookhaven, and 57 at the Great South Bay buoy.  For a full list of storm damage, rain and wind reports click here.  While the tides were nothing out of the ordinary, winds were sustained out of the south above 40 mph much of the day with gusts much higher from time to time, causing waves from the Great South Bay to crash and spray over the bulkheads Monday afternoon causing some flooding.

While certainly not historic by any means, the sustained strong southerly winds created some of the roughest weather on the bay in recent memory.

I checked out the Great South Bay in Patchogue on Monday afternoon between Shorefront Park and the Sandpsit Marina at Patchogue River and shot some video and photos.

I apologize for the shaky video, the wind was moving my truck.  I also shot some iPhone video below to try and get something more stable. 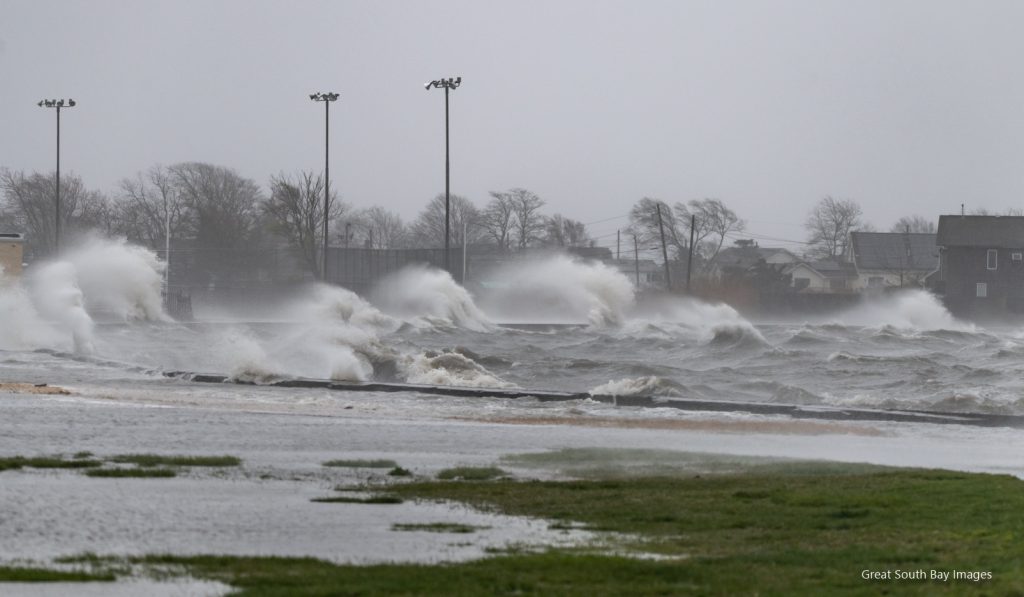 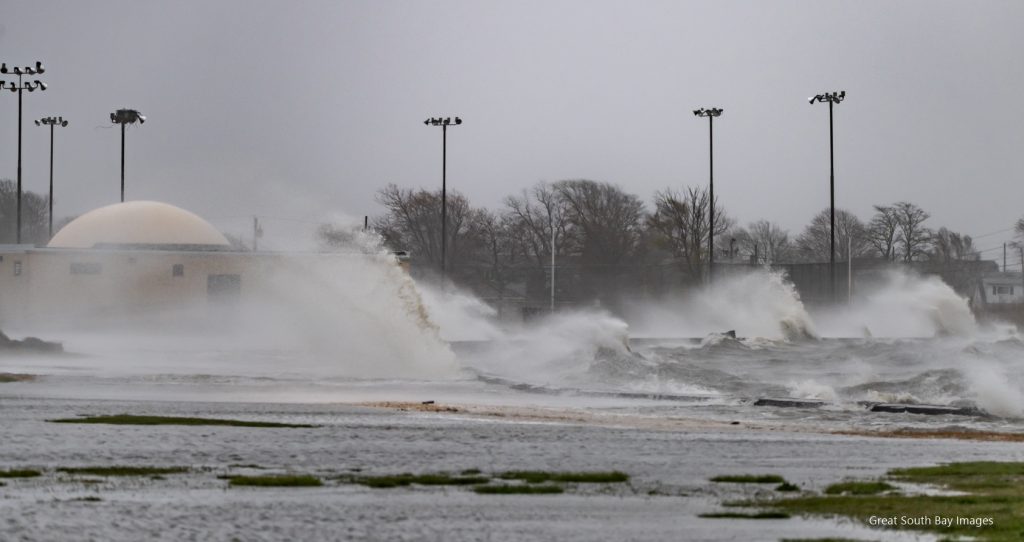 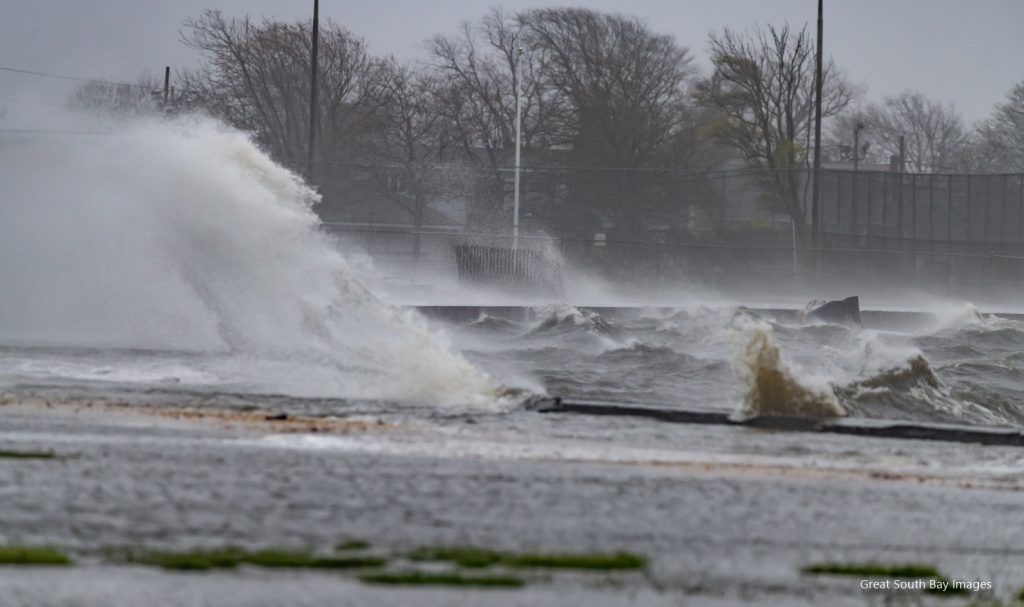 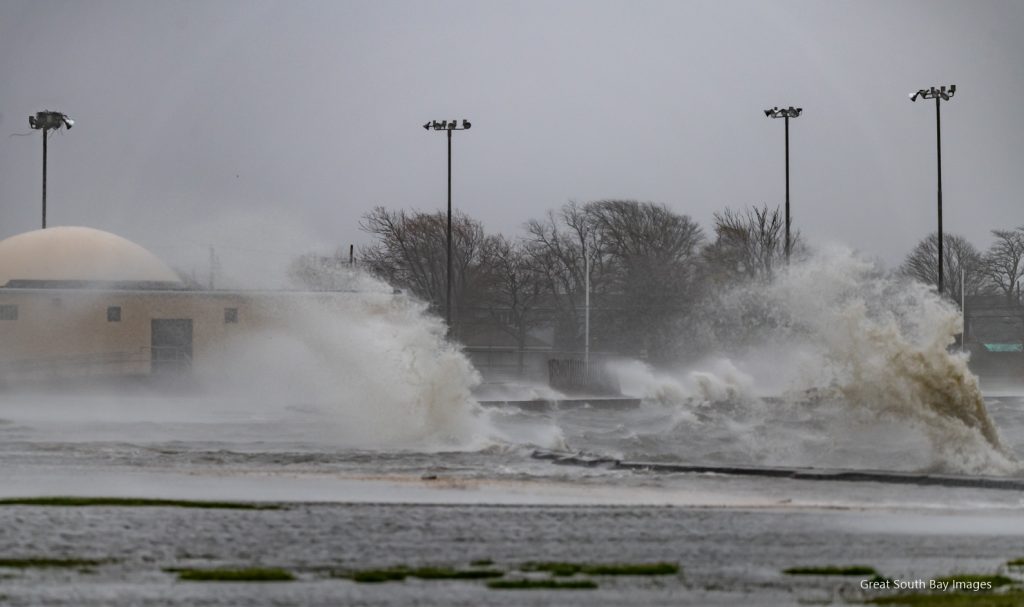 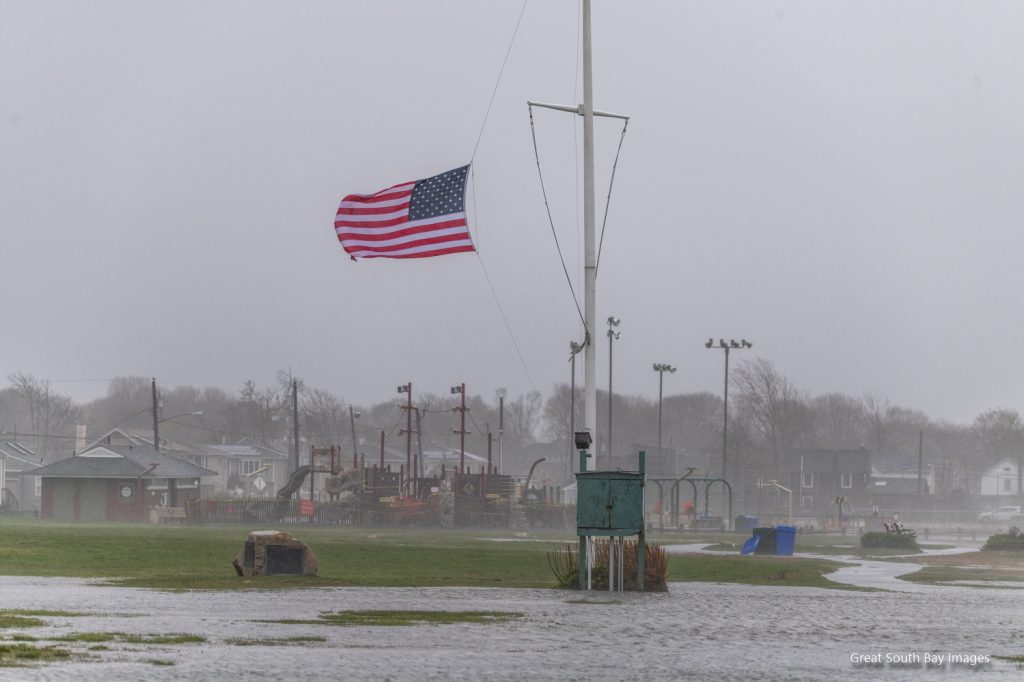 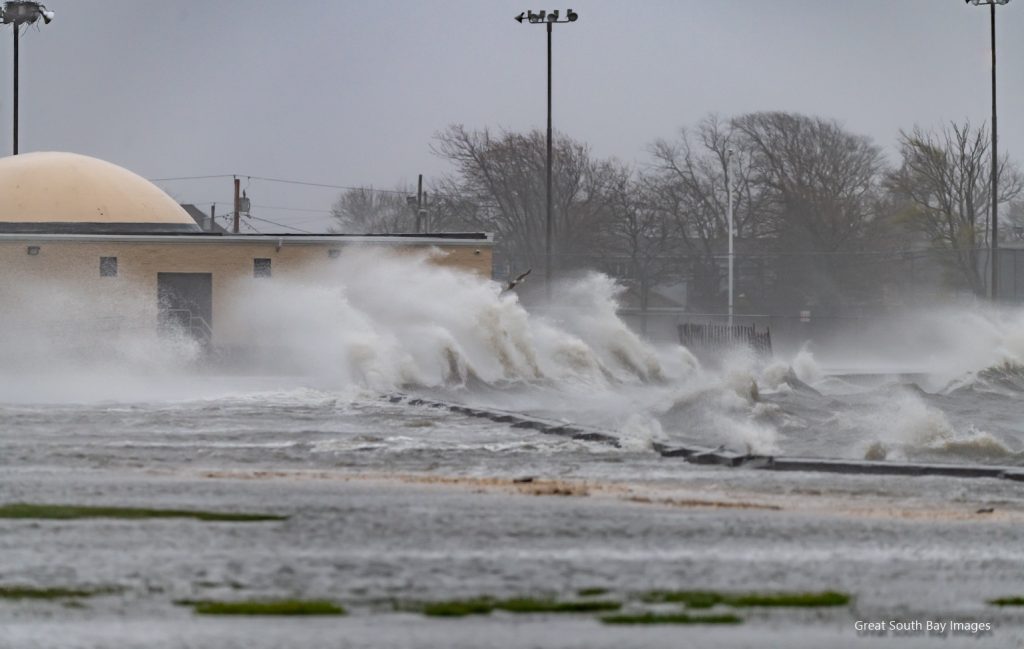 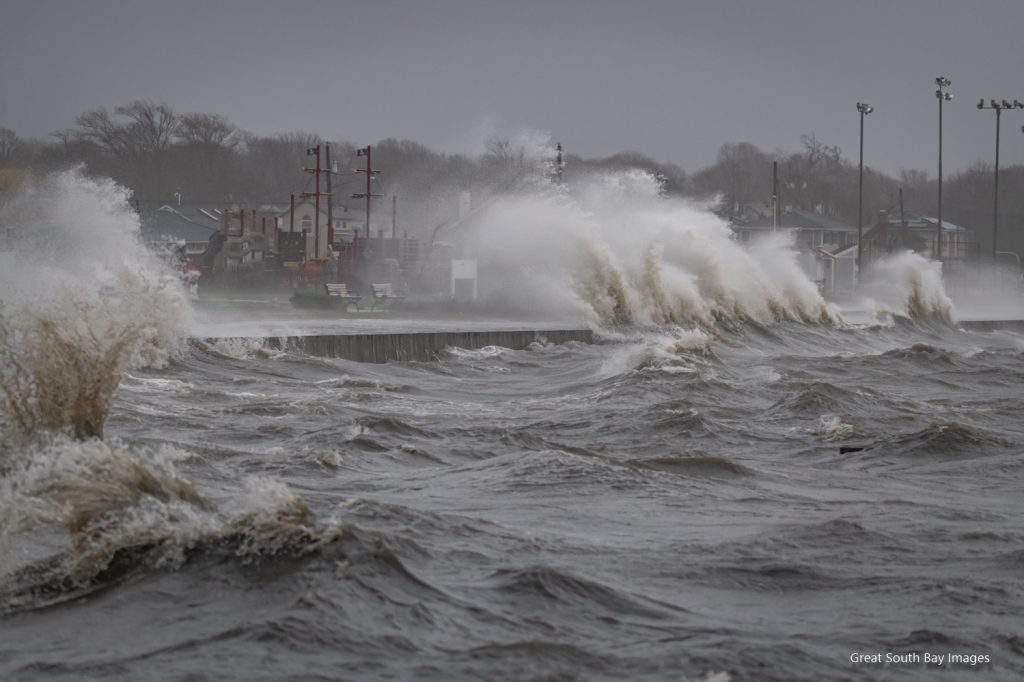 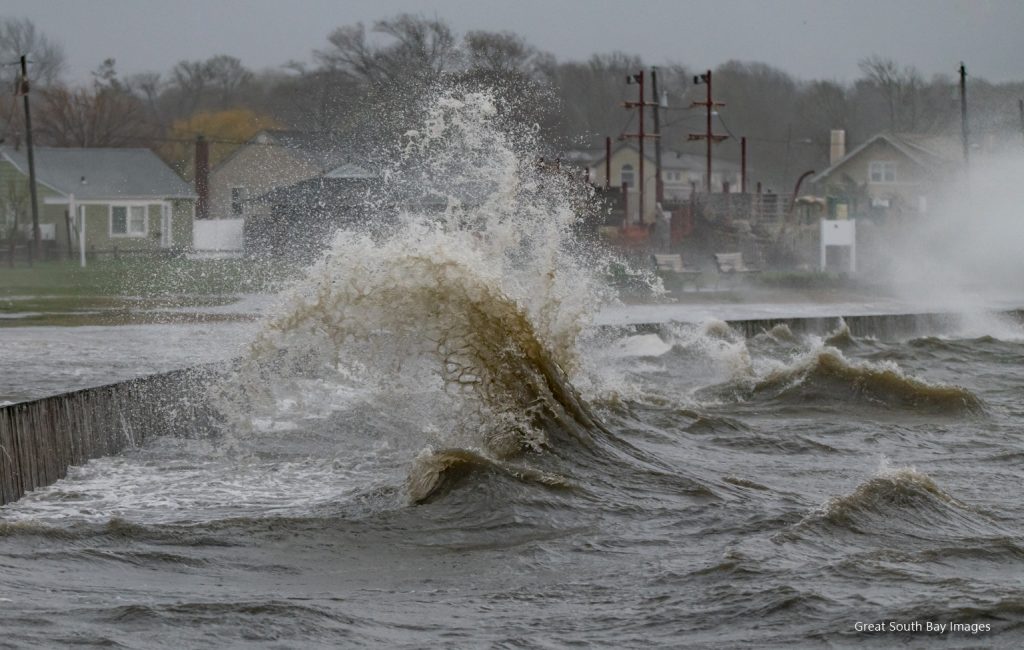 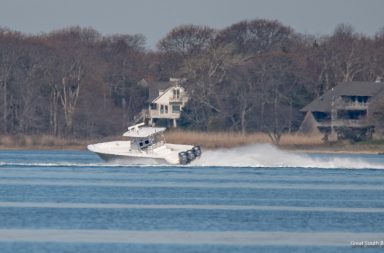