Ever since the dune protecting Dune Road near Shinnecock Inlet was initially knocked down on September 10th, Southampton Town and Suffolk County crews have been working day and night to try to shore up the dune and protect the road, restaurants, and commercial fishing fleet.  A series of storms since then has resulted in four separate states of emergencies, road closures, and continued erosion.

Fireislandandbeyond.com has been covering the situation for the last several years, click here to check out our library of Shinnecock content.

The dredging operation that started earlier this month is continuing to build up the beach but officials fear it could be a losing battle if bigger equipment is not brought in.

Yesterday, Lawmakers including Chuck Schumer and Lee Zeldin visited the site to call on the U.S. Army Corp. of Engineers to immediately redeploy some of the equipment that has been working on the Fire Island dune replenishment project.  Here is a link to the News 12 report filed yesterday from the scene.

I visited the site late yesterday afternoon and noticed the RN Weeks, one of the big Hopper Dredges deployed by Week’s Marine, anchored off Westhampton Beach. 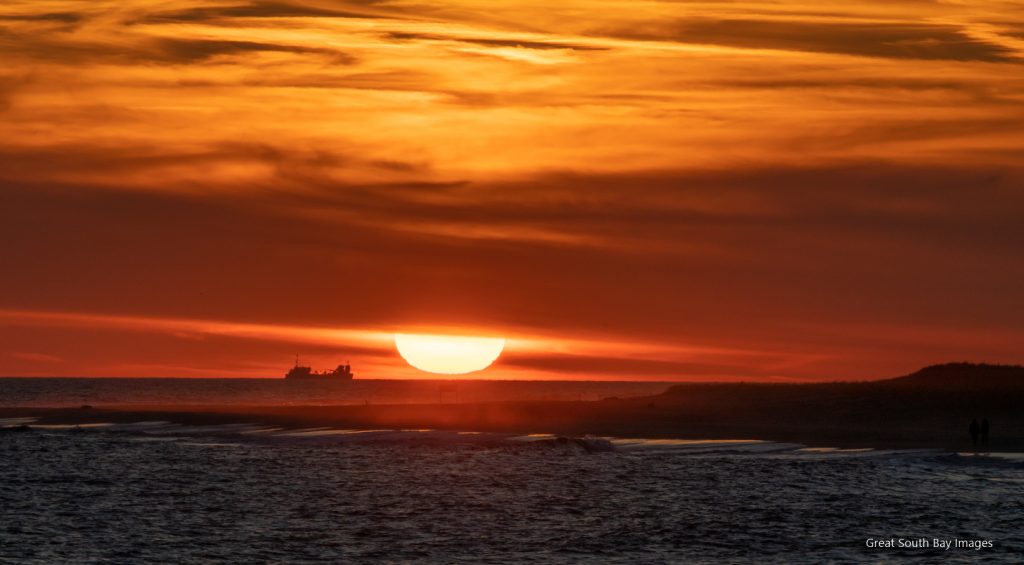 This is one of the two ships that were working off Fire Island.

You can track this ship and the rest of the fleet on the Marine Traffic website here.  Here is a screenshot of the current position.

If the Army Corp of Engineers gives the go-ahead, you will start to see a big fleet of tugboats and support vessels in the area to prepare the site and position all the pipe.  If it is anything like the Moriches Inlet dredging project last year it will be a major operation.

The video above and 6 pages of aerial images below were taken 11-26-19.  While I was there, the crew was extending the pipe down the beach and luckily started pumping sand again just as I was filming with my drone.   You can see that at the 5:00 minute mark on the video and on the last page of images. 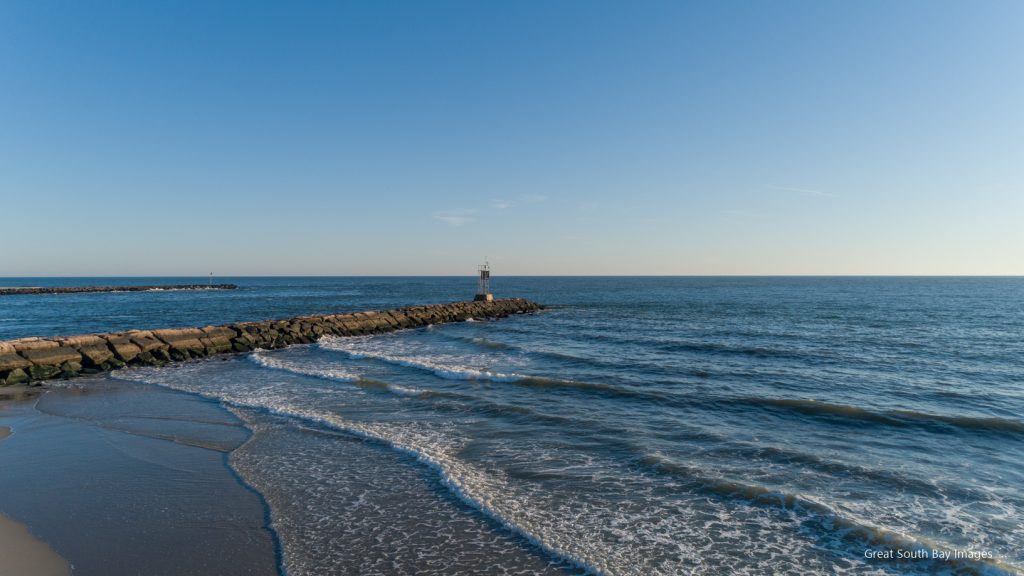 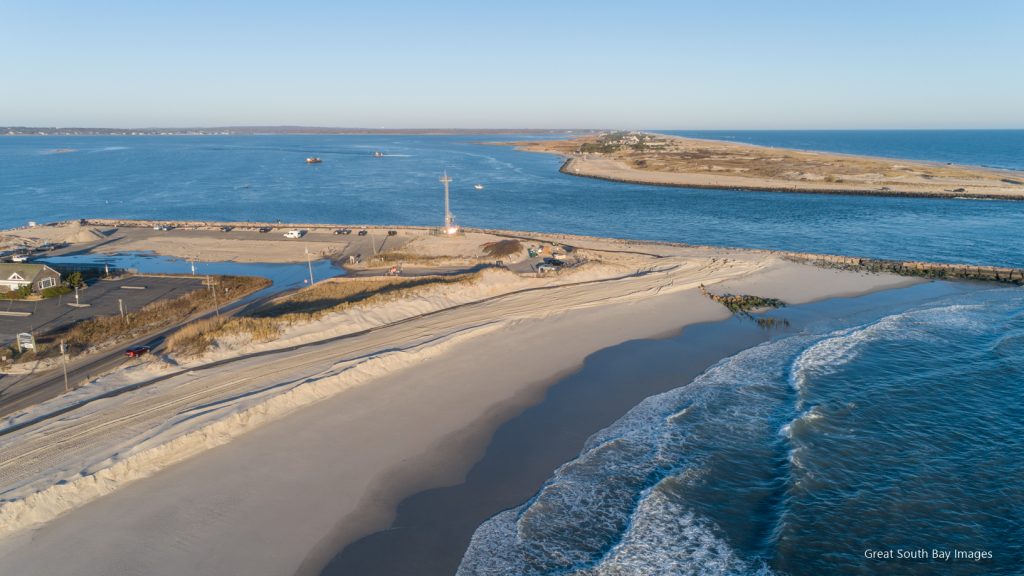 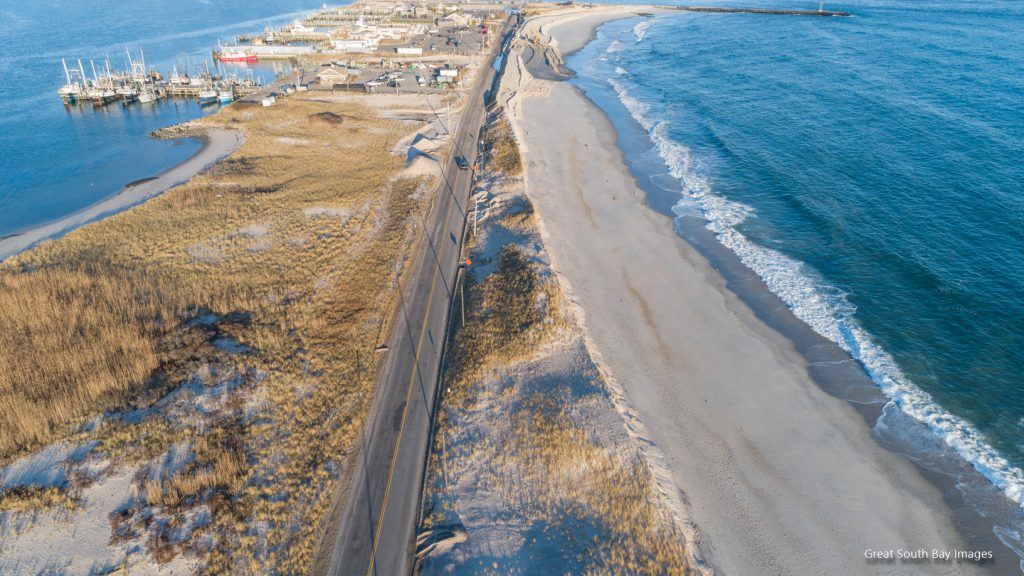 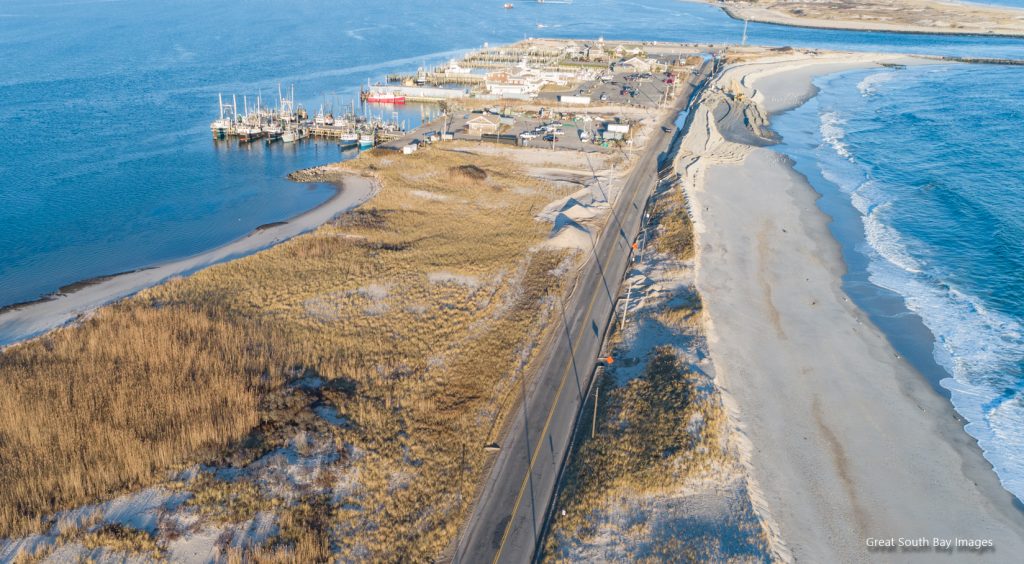 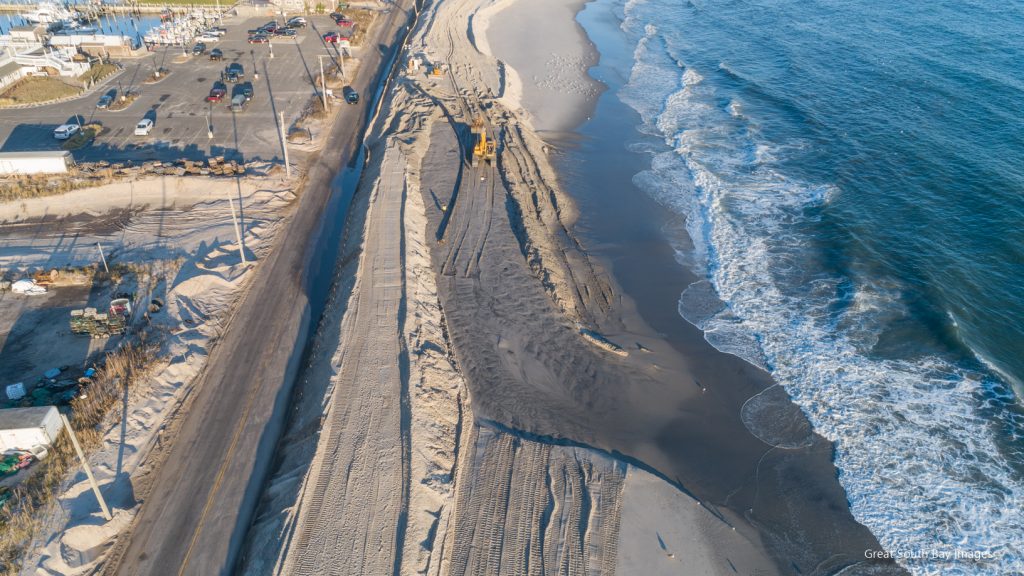 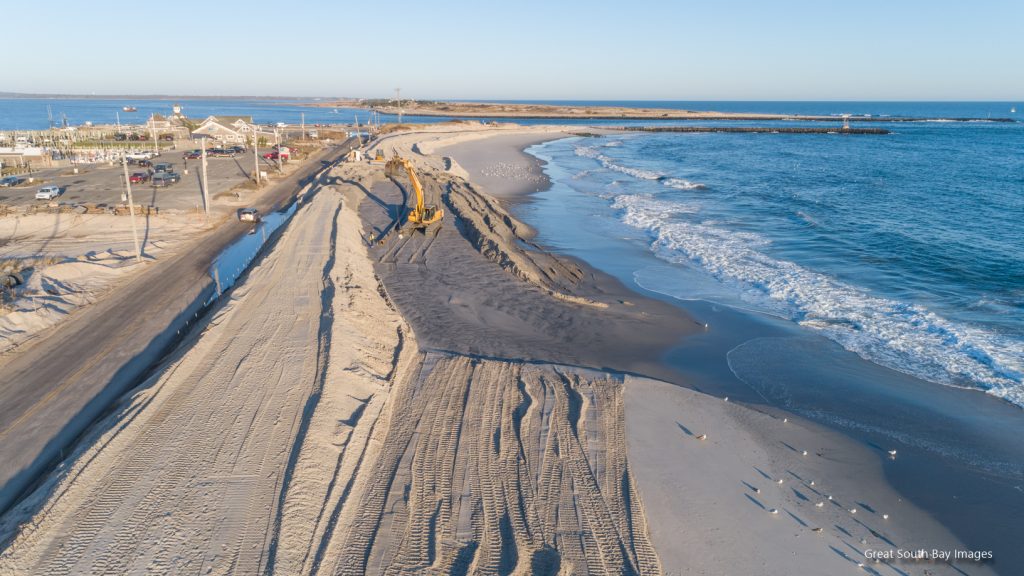 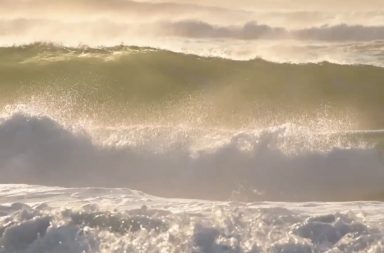