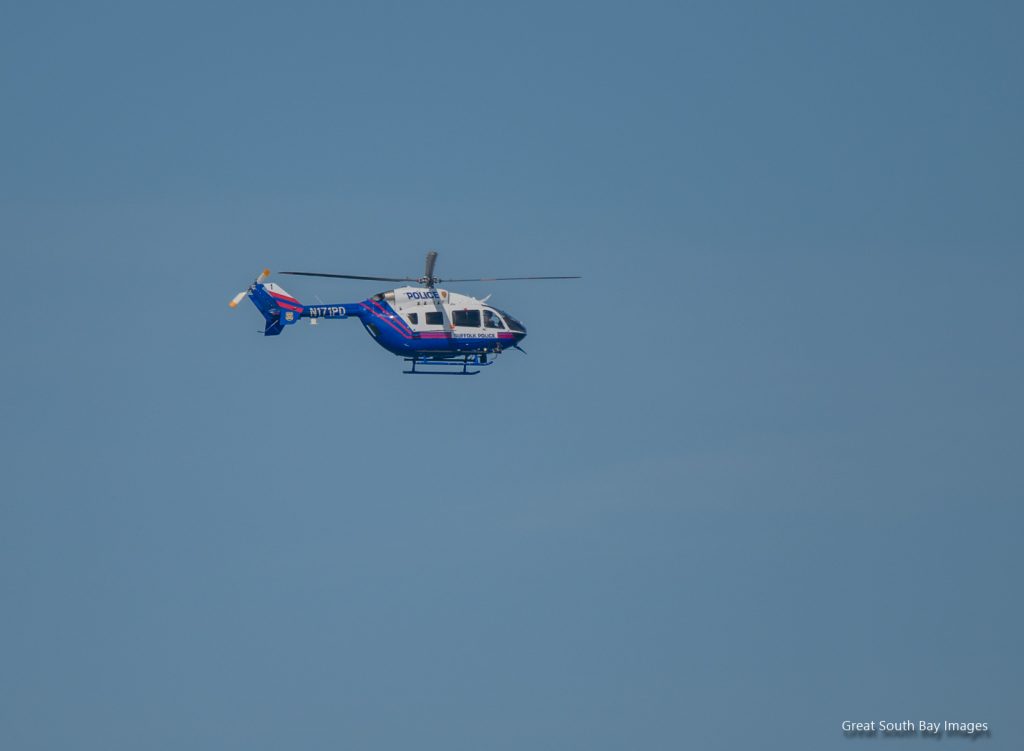 Luckily, it appears the boat slowed down on its own as one of the police boats maneuvered next to the Contender, allowing an officer to jump on board and shut it down.  Had it maintained the earlier speed, boarding might have been much more dangerous if not impossible. 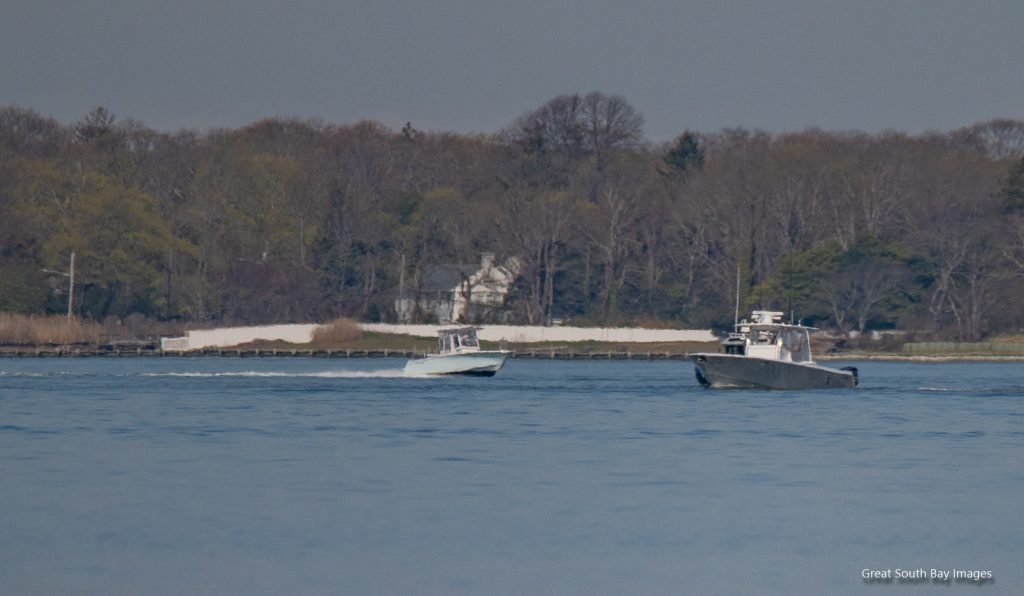 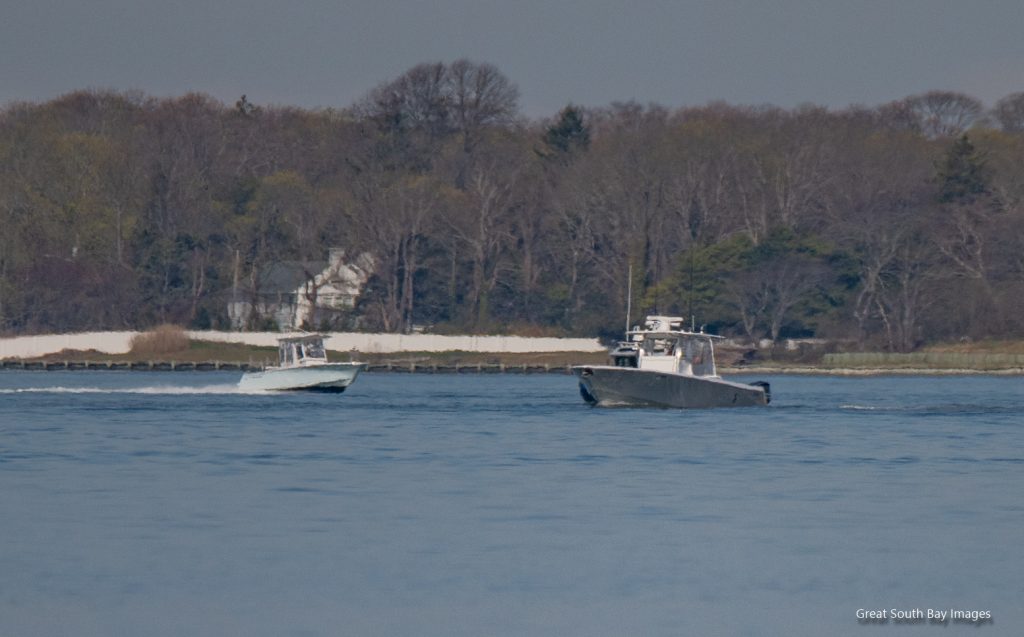 Once it was clear that the danger had passed I got a little closer for a few shots. 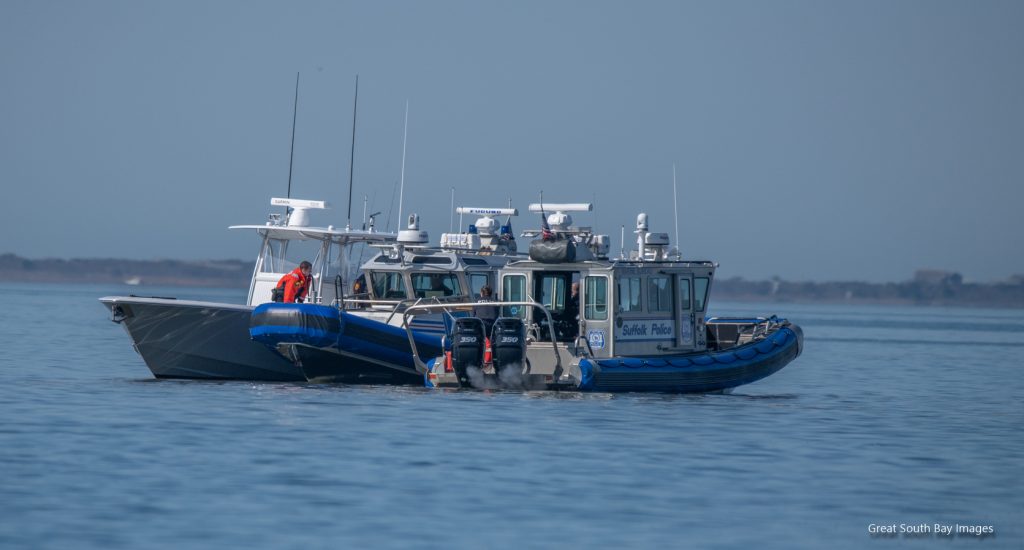 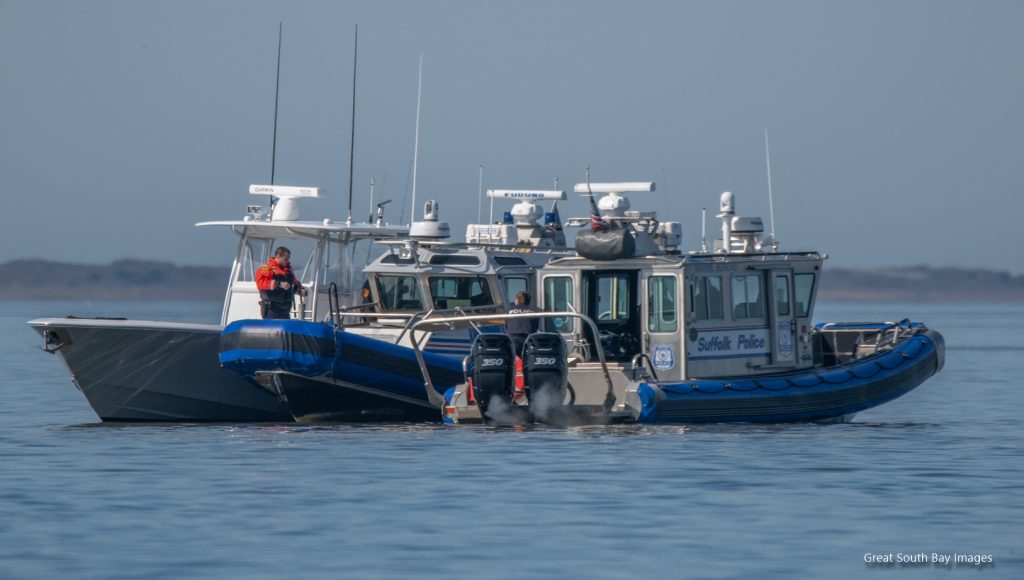 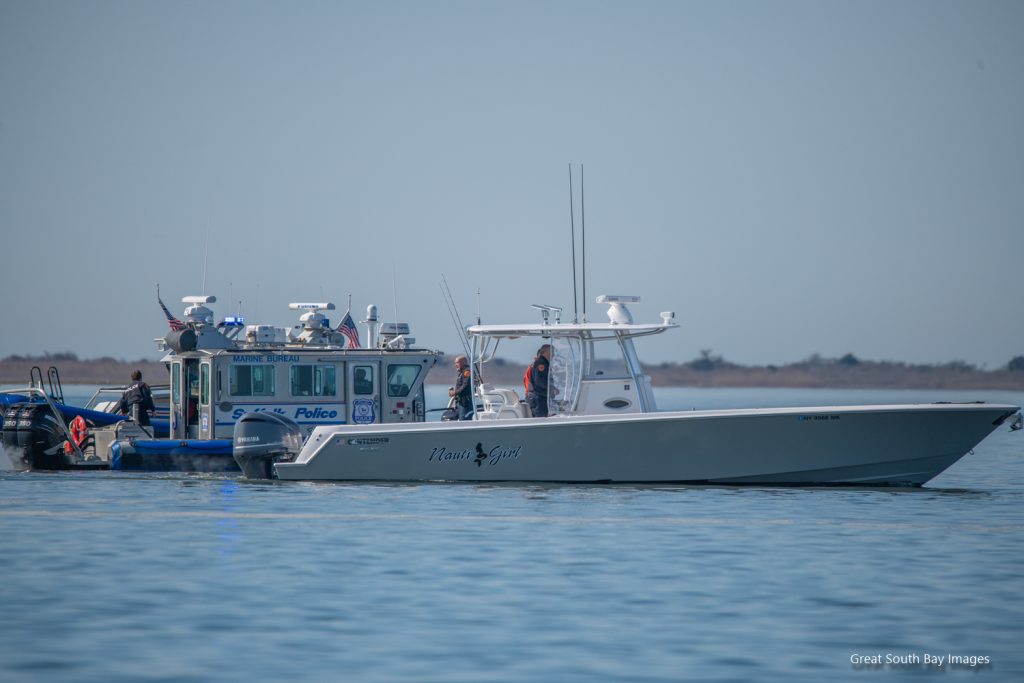 At the time, I had no idea what really happened but it turns out the owner of the “Nauti Girl” somehow fell overboard while at a high rate of speed.  Not wearing a life jacket, he spent 15 minutes treading water before being rescued by a passing boat, transferred to a Suffolk County Ambulance boat, and was brought to a local hospital with a shoulder injury.   It was reported elsewhere that the operator claimed a wake ejected him as he made a turn at 9:10 a.m.  My first photo was taken at 9:11 so I probably passed him before he fell out and I certainly didn’t see any large wakes.  Water temperatures are still cold enough to kill, luckily no one was seriously injured but this could have been much worse.  A 39-foot boat with nearly 1000 horsepower could do serious damage to another boat or anything else it hit.    As you can see in some of the photos there were quite a few boats out along with a kayaker.  Kudos to the police and other first responders for responding quickly and keeping everyone safe.  Thanks to Officers 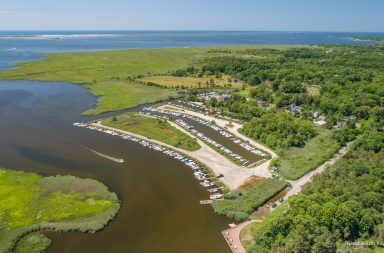