A tropical Depression in the Central Atlantic Ocean officially became Hurricane Teddy on Tuesday, Septemeber 16th and quickly became a Category 3 storm.   After a  near brush with Bermuda it accelerated and eventually hit Newfoundland as a post-tropical cyclone. 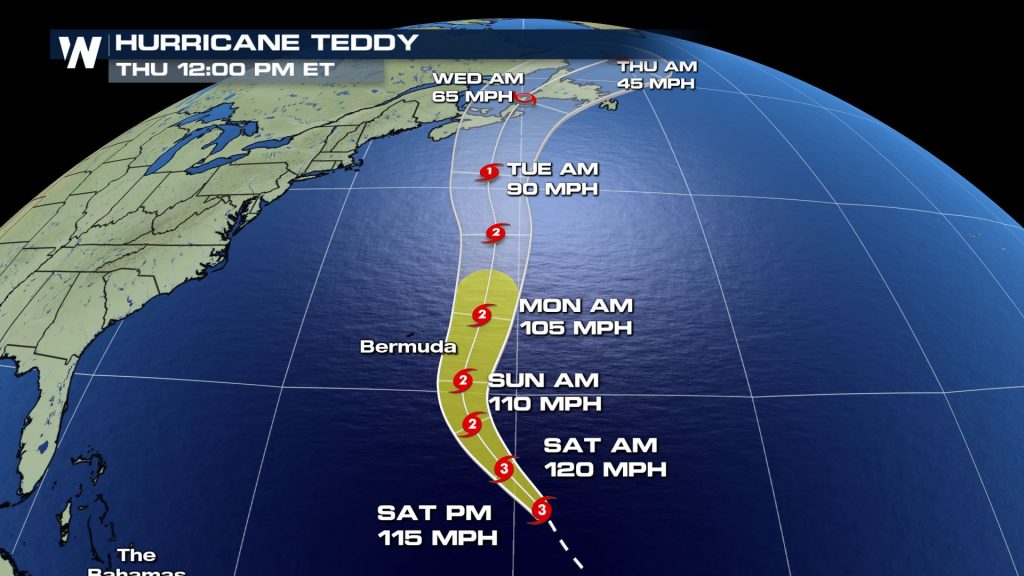 The first swells from Teddy started hitting our beaches on Sunday and steadily increased by Monday.  I checked out Smith Point at Sunrise for the photos below. 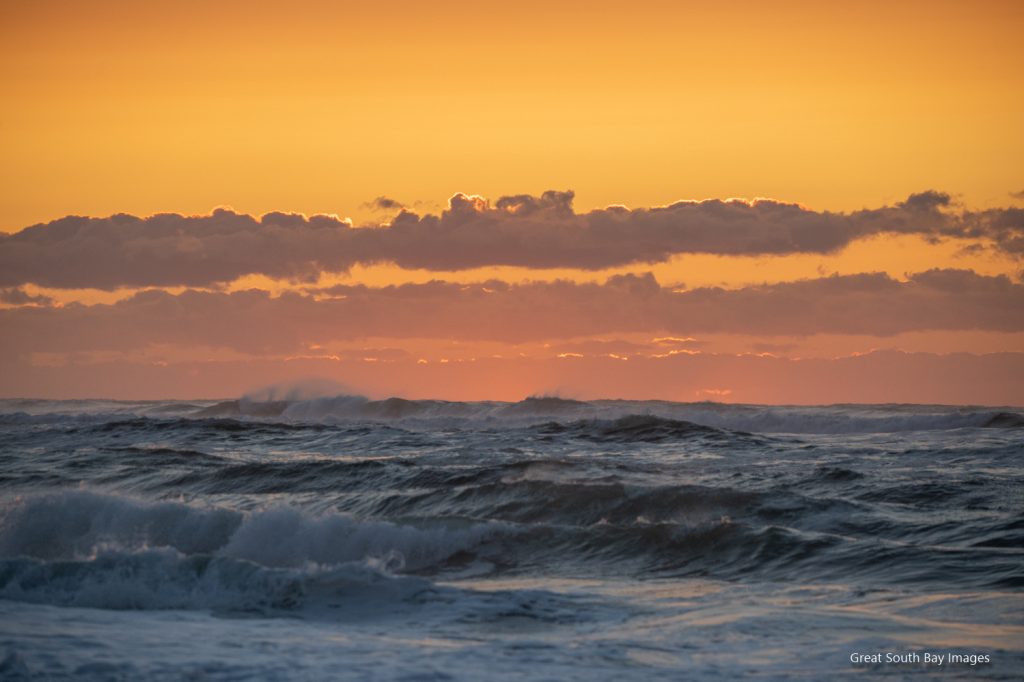 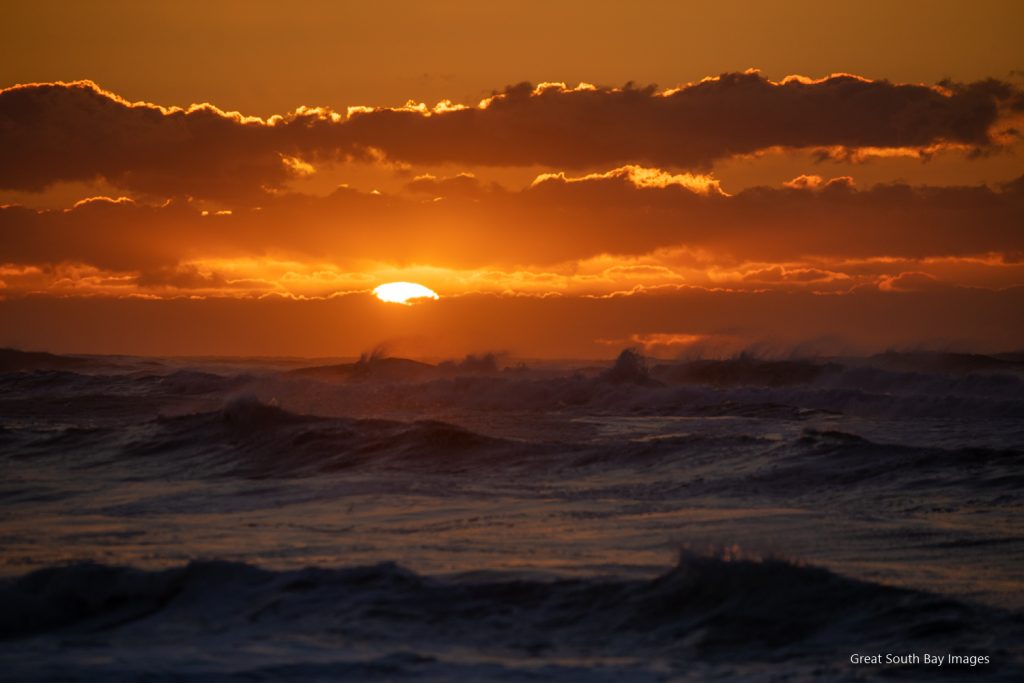 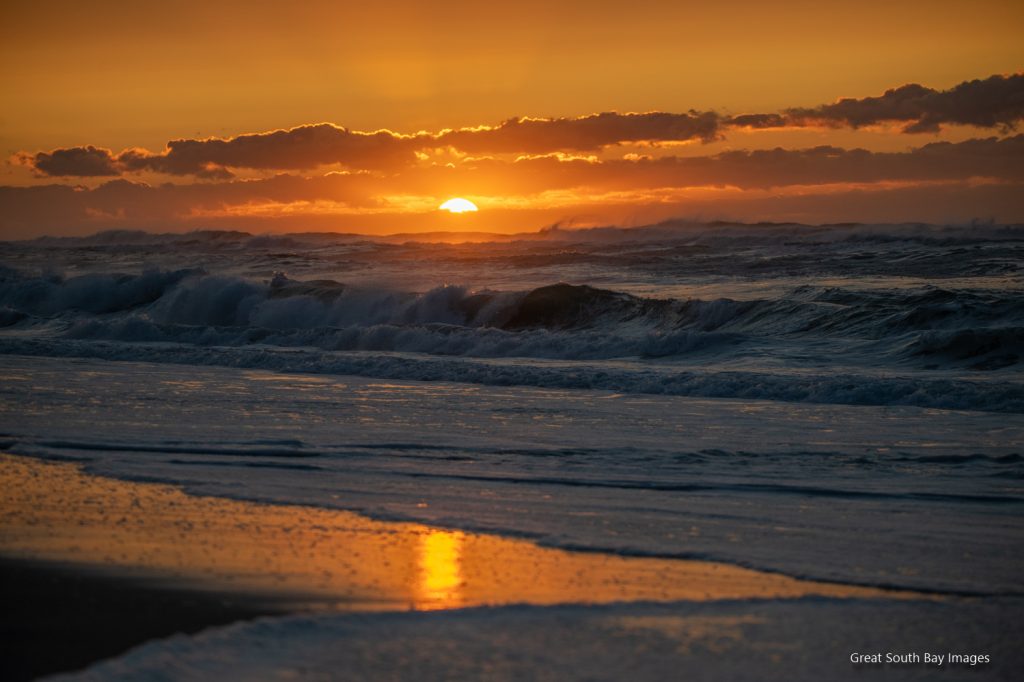 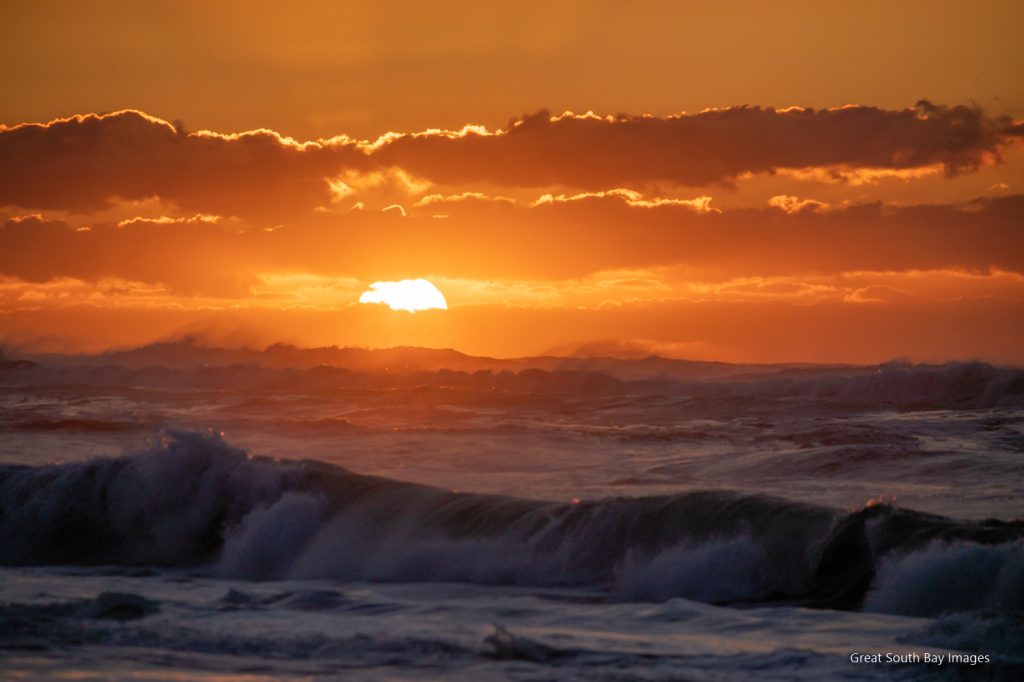 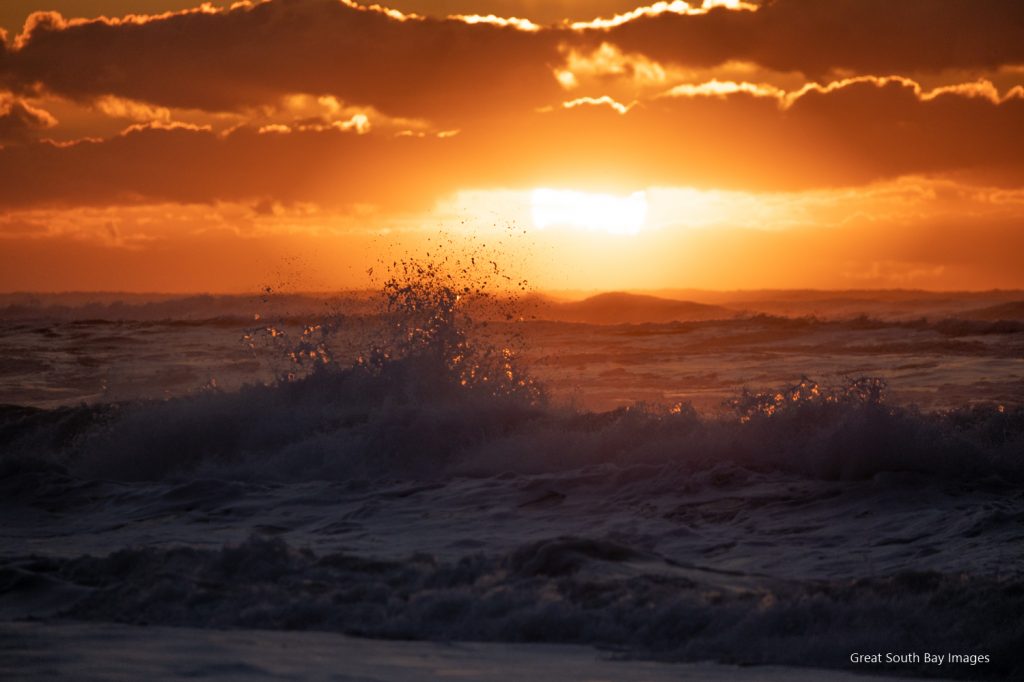 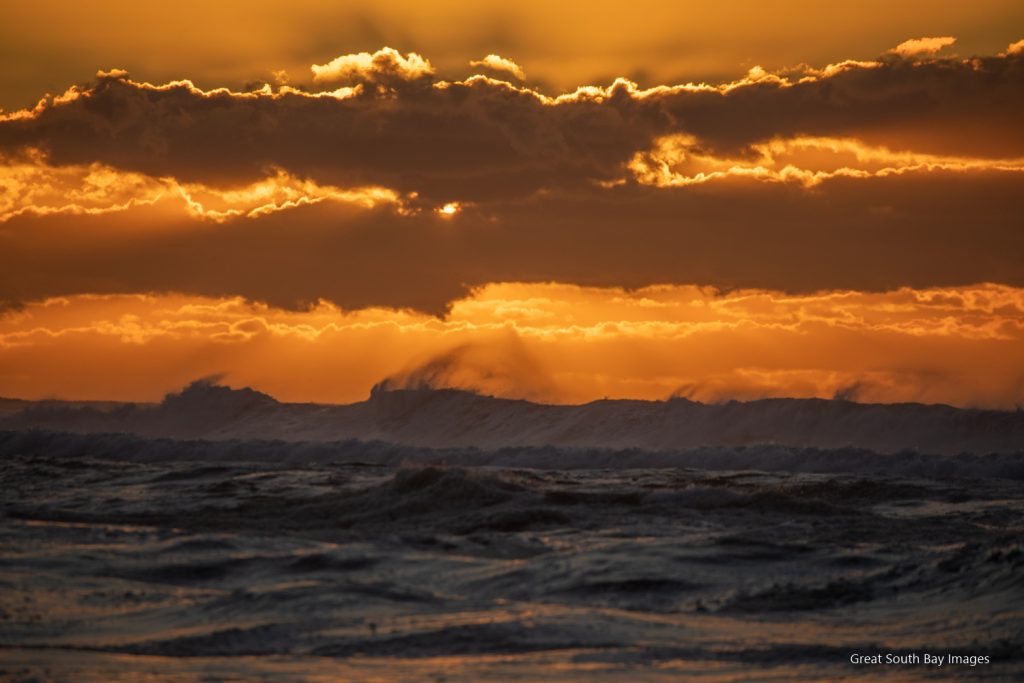 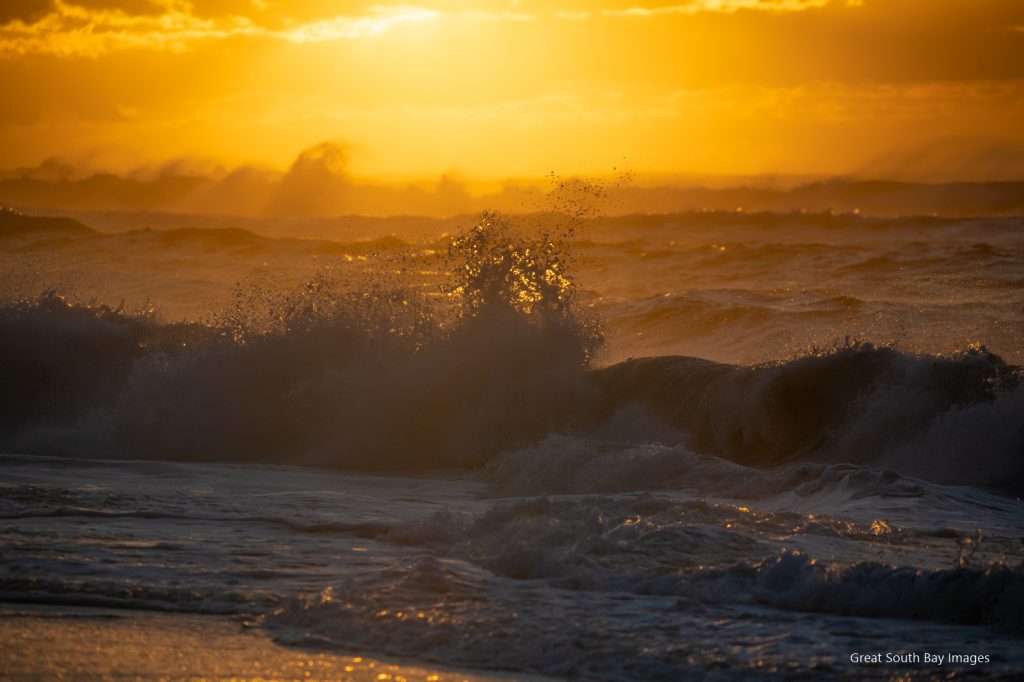 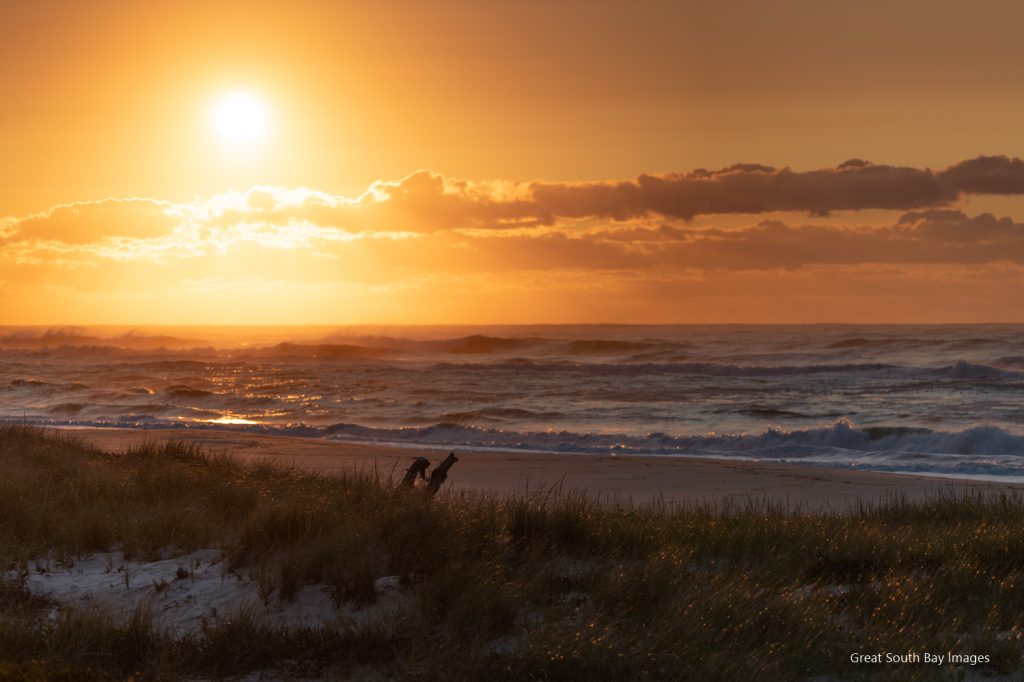 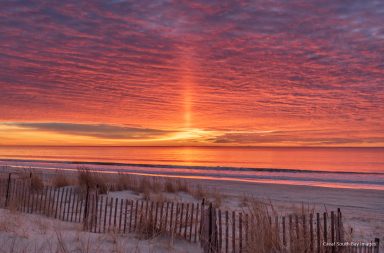