On September 21st, the last day of summer, The Mayor’s Charity Cup Regatta was run once again for the first time in over a dozen years.   The race took place at The Long Island Yacht Club in Babylon, which like the regatta itself is undergoing a real renaissance under the ownership of father and son team Rick and Eric Stettner.

For us, part of saving the bay involves engaging people with the bay — be it paddle boarding, fishing, oyster gardening, and in this case sailing.  What an inspiring spectacle the regatta was.

Photos on the next several pages below from Mike Busch of Great South Bay Images.  For more high-resolution photos from the race please click here for aerial photos and here for a gallery from a launch following the race. 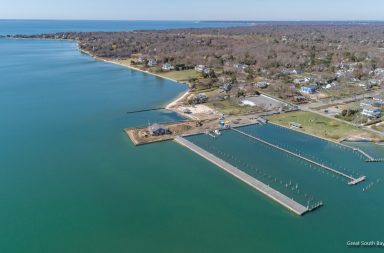