We were out at dawn searching for Striped Bass last Saturday just outside of Moriches Inlet.  Around 8:30 a.m. we noticed a huge tail slapping the surface over and over again. We quickly maneuvered the boat a safe distance from a Juvenile Humpback Whale and started taking pictures and video as you will see below.

It didn’t last long, maybe 2-3 minutes- talk about being in the right place at the right time!  It was an incredible sight.  Later I was told that whales do this to signal to other whales in the area that there is an abundance of menhaden or bunker in the area, their main source for protein.

The whale made two more breaches but I was only able to catch this shot below on my cell phone. 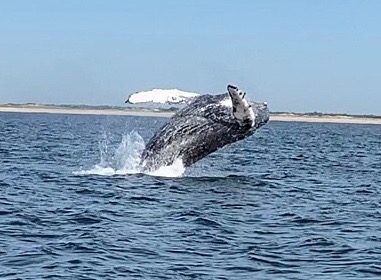 Then the whale disappeared and we went back to looking for striped bass. Even though the didn’t have any luck catching fish, I personally would rather see incredible sights like this because I have caught and released thousands of fish in these waters  over the years but have only seen a handful of whales.

Editors Note: You will notice on the last page of photos that the Whale is missing it’s dorsal fin that appears to have been ripped off.  Figuring that would be an easy whale to identify, Paul showed photos to Dr. Artie Kopelman of CRESLI and Artie Raslich of Gotham Whale who did not have the whale in their records.  They then submitted photos to Happy Whale who determined the whale was new to science and was assigned it’s own ID and will hopefully be tracked in the future.

Fire Island and Beyond has built up a big library of Humpback Whale activity around Long Island and New York City, click here to check out some prior encounters.

Check out four pages of photos and the video below: 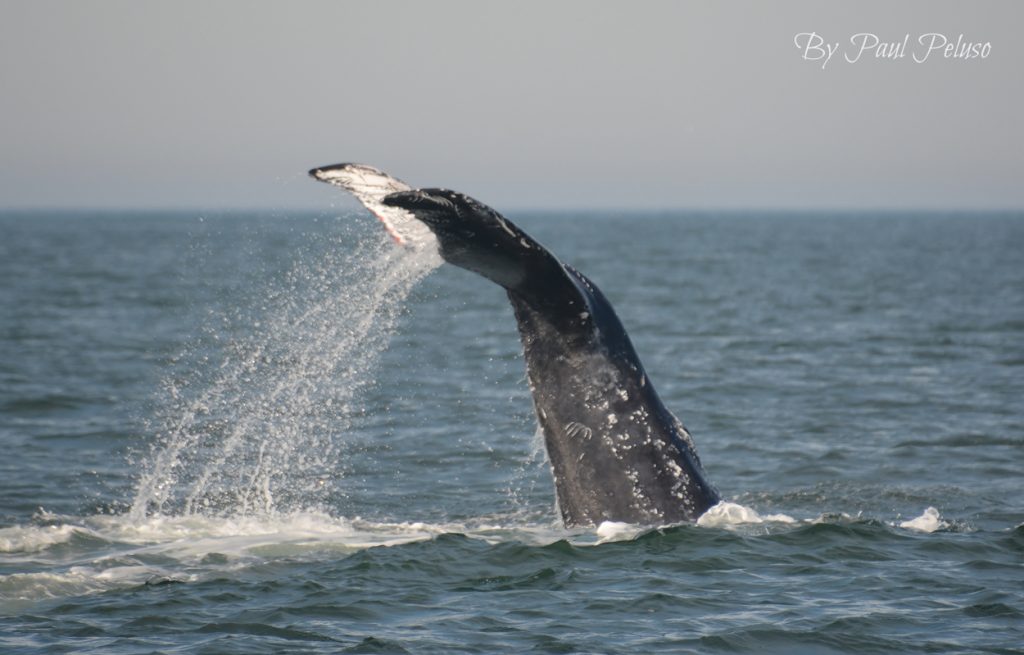 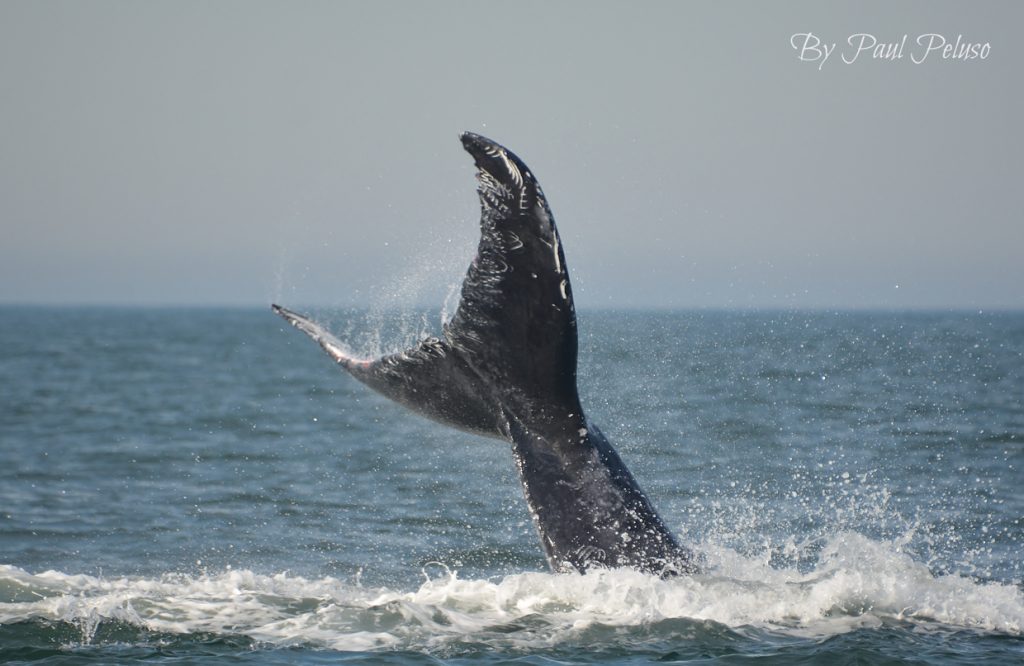 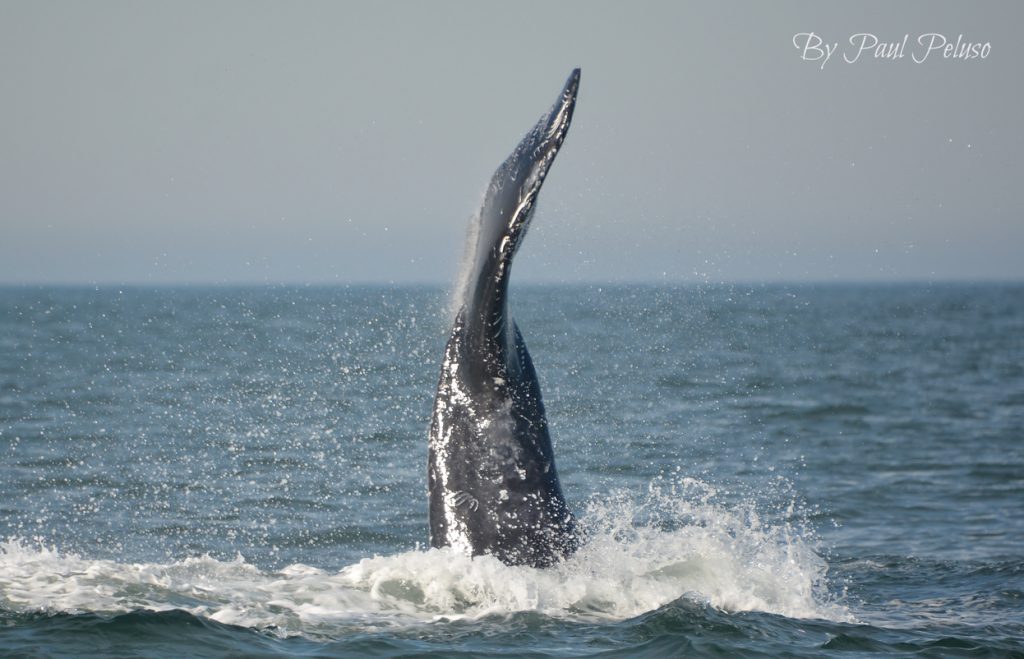 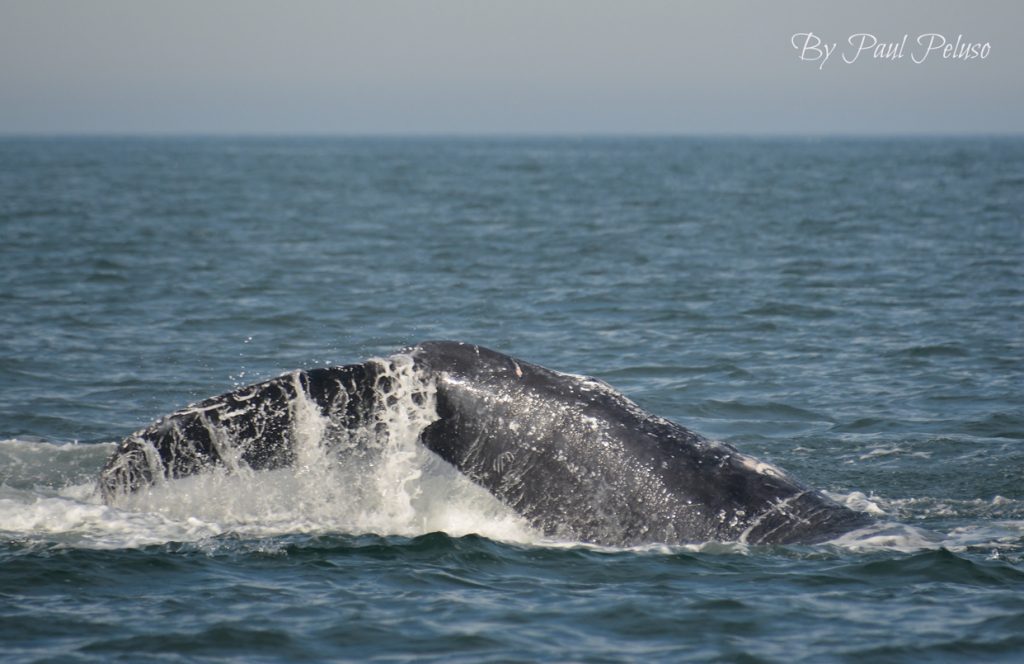 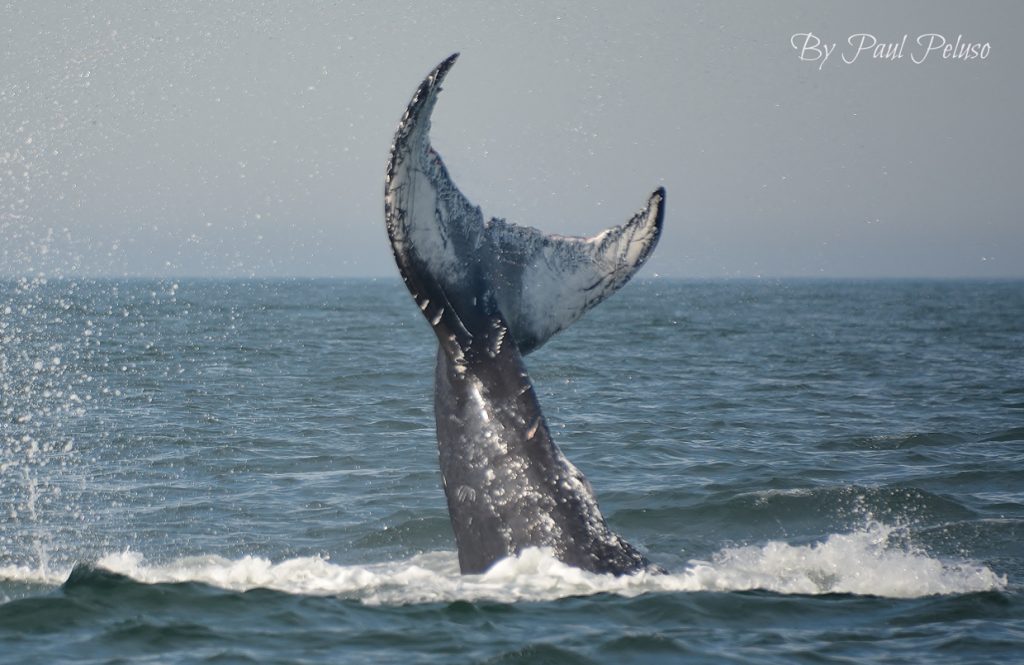 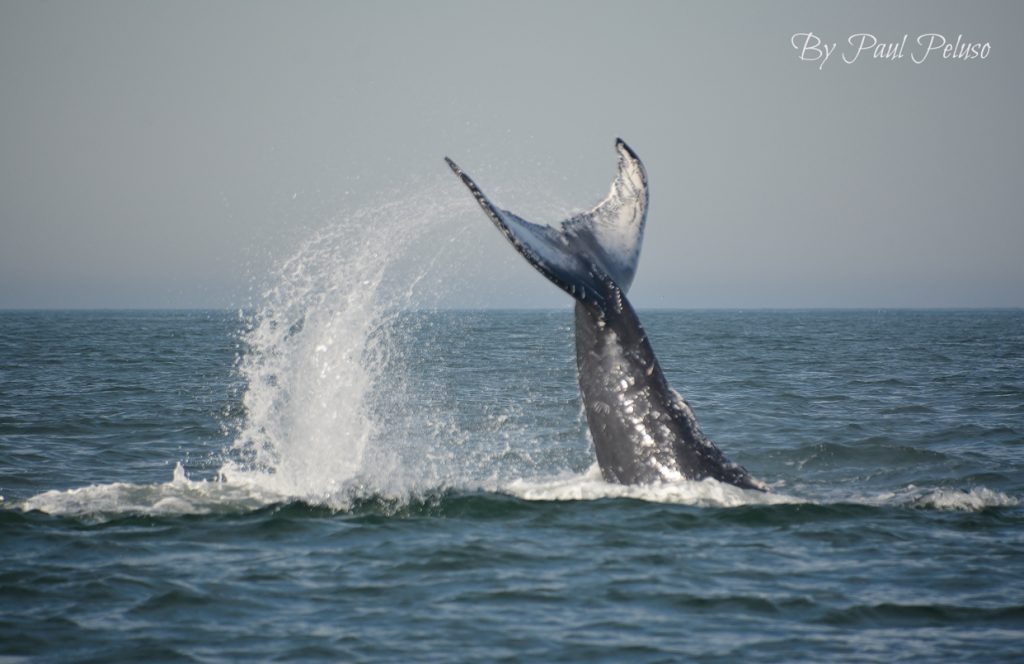 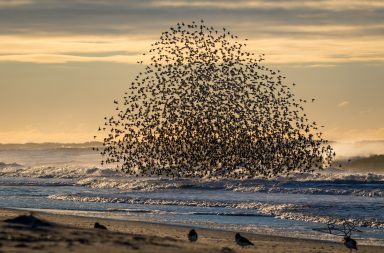