We are thrilled that Dr. Artie Kopelman has agreed to share with us highlights from his now bi-weekly CRESLI/Viking Fleet Montauk whale watches.  These are now running Wednesdays and Sundays for the rest of the summer.  For reservations and more information click here.  Below is a summary of the first three trips of what looks to be a banner season.

2018 has started where 2017 left off, that is whales on every trip thus far, from single humpbacks and finback whales a few weeks ago to a mass feeding aggregation just a few days ago east of Montauk.  Take a look at the descriptions from each trip below.  I have now spent the last 31 years out on the waters around Montauk finding cetaceans (whales, dolphins, and porpoises). 19 of the world’s 90 cetacean species can be seen in our waters, ranging from the year round presence of finback whales, to seasonal presence of North Atlantic right whales, humpback whales, and minke whales, to the unusually rare sightings of blue whales, beluga whales, and others.

Come out, see for yourself, learn about theses animals and the ecosystems in which we all exist. See them, make a connection, help protect them and help protect the oceans (and the planet).

Wow! What a way to start the season! Dolphins and Whales

Our first trip was a success. We had reports and coordinates for hundreds of dolphins and a minke whales sighted this morning and a humpback sighted yesterday. Off we went to find them and we did. The minke was “stinky minke” seen by just a few people. As we continued searching, we found a large aggregation of about 100 short-beaked common dolphins. The aggregation included adults, juveniles, and calves.

We left the dolphins and headed towards the coordinates for the humpback. We found it about an hour later. Its dorsal fin was partially gone probably due to an entanglement. It was diving often and searching for food. We stayed in the area and the whale consistently came up ¼ to ½ half mile away. Fluke shots were taken for identification and it was a eventually time to leave. We got back to the dock late but everyone was exhilarated and everyone had a wonderful afternoon.

3 Species of Whale, 1 Species of Dolphin, and 11 species of Pelagic and Coastal Birds!

What an amazing day on the water. We had reports of whales from Saturday, but we had friends out there and said there weren’t seeing anything. With no information except our 30 year knowledge of whale feeding areas near Montauk, Captain Dave Marmino and Naturalist Dr. Artie Kopelman formulated a plan and headed to an area that has almost always has been productive. Within an hour of passing Montauk Light, we had our first minke whale. Like other minkes, this one was elusive. As we were waiting for the minke to resurface, we saw the blows from a larger whale about 1.5 nautical miles (nm) away. Off we headed to find our second species – humpback whale. The humpback breached about 1 nm ahead of us, we were able to stay with this whale for 40 minutes as it circled, traveled, and dove over a 3.5 nm path . We got great views of the ID patterns on the ventral side of the flukes. From this point we saw the massive blows of a fin whale ½ nm away (our 3rd baleen whale species)! The fin whale was only about 50’ long and had easily seen entanglement scars on its right flank and harder to see shallow propeller scars on its back just in front of its dorsal fin. About ½ mile from the fin whales we saw an aggregation of about 60 short-beaked common dolphins and spent the next 20 mi9nutes being amazed by the dolphins as they rode our bow and swam and porpoised all around. What a day!

Bird totals thanks to Taylor Sturm

2 Species of Whale and 5 species of Pelagic Birds!

2018 is starting out right where we left off in 2017, with 100% success in finding whales! A beautiful, yet cool and windy day, with a large swell from a distant ofshore storm, gave us a day with good visibility and really ‘tricky’ whales.

We had reports of whales to the east of Block Island, too far for us to do anything but drive out, look for 30 minutes, and drive back.  on our way to Sunday’s whales grounds, we got a report of several whales south of Block Island, only about 7 miles from where we were on Sunday.  Off we went. Our first two whales were “stinky” minkes, with just a few of us seeing the whales and their dive times were VERY long. Luckily we saw two whales about 1.5 miles ahead of us, one with characterstic massive finback whale blow, the other was less prominent. We found a large fin whale and a minke feeding in this area several miles south of the Deep Water wind farm. The whales, pelagic birds, and coastal birds were feeding on large quantities of prey from the surface to about 50 feet down.  The whale down times were long, but we did manage to get good photos of the fin whale.

A trip for the ages! 18-20 Humpbacks and 8 fin whales feeding voraciously!

We had reports of whales feeding not far from Montauk Point, so we headed to the area of the reports.  Less that an hour from the dock we found our first of nearly 30 whales!! Humpbacks and finback were feeding on massive quantities of sand eels. We’re used to seeing bubble feeding humbacks on our trips to the Great South Channel, not necessarily near Montauk, but there they were.  In fact, many of the humpbacks were photographed are know members of the Gulf of Maine stock – and obviously aren’t in the GOM.  We saw bubble rings, bubble mists, Kick-feeding, and open-mouth surface filtering humpbacks galore.  There were breaching and flipper slapping humpbacks too. The fin whales were surface lunging and rolling sideways into concentrations of prey right at the surface. We were surrounded by whales feeding non-stop for 2 hours.  An amazing trip! 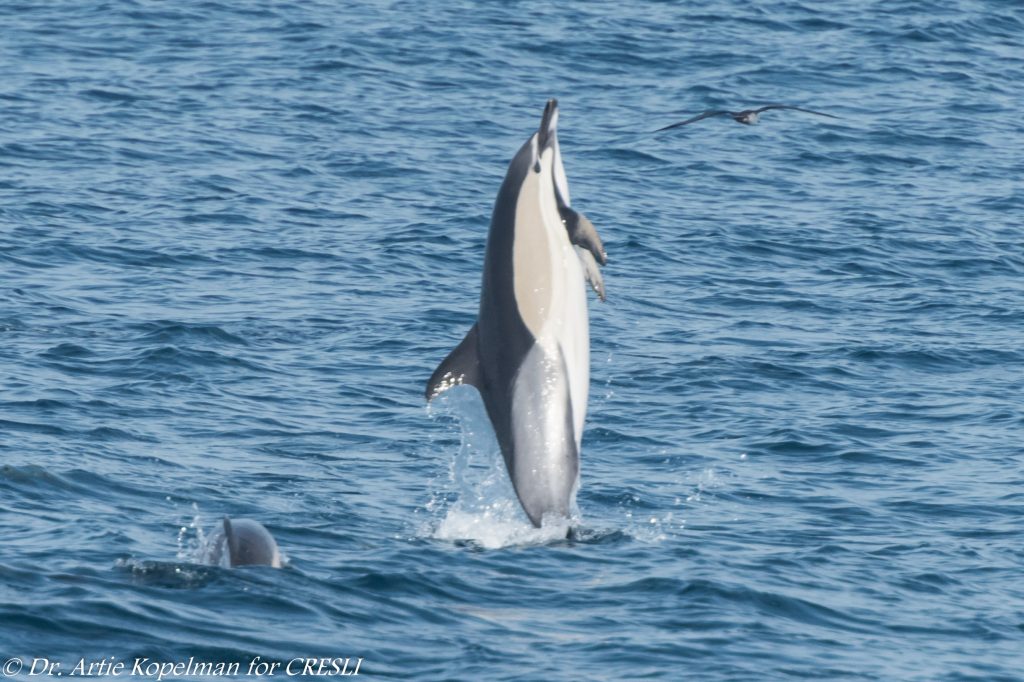 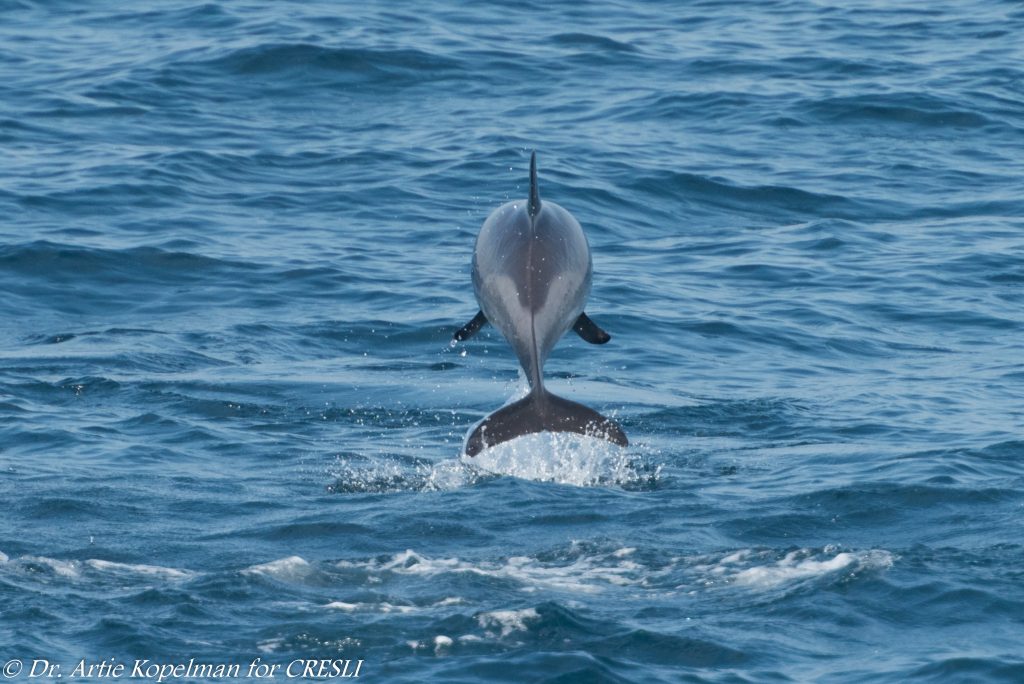 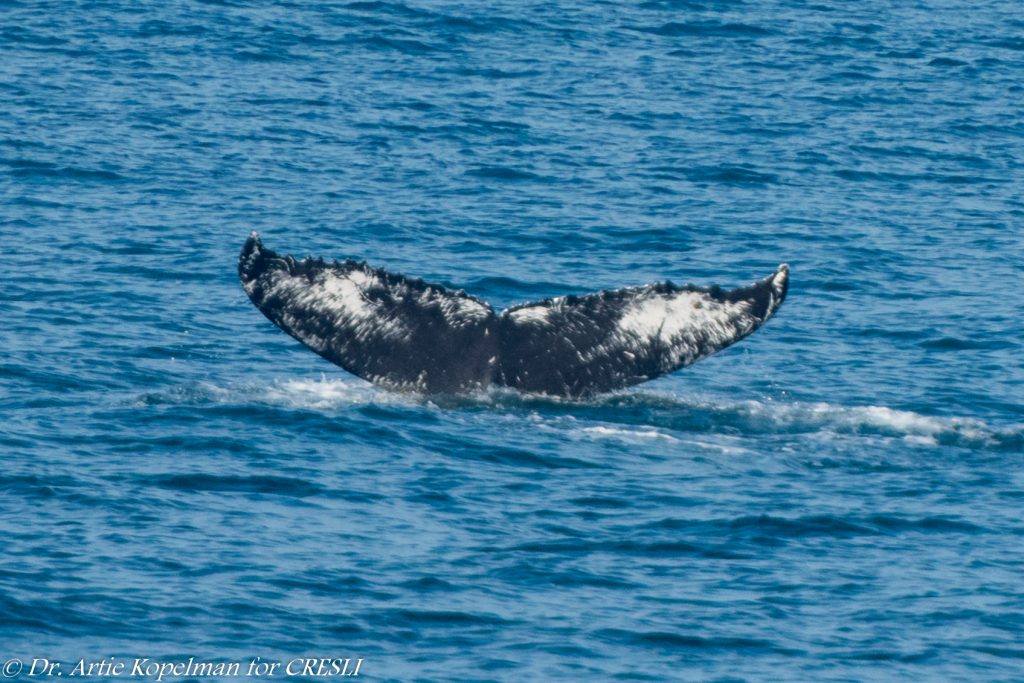 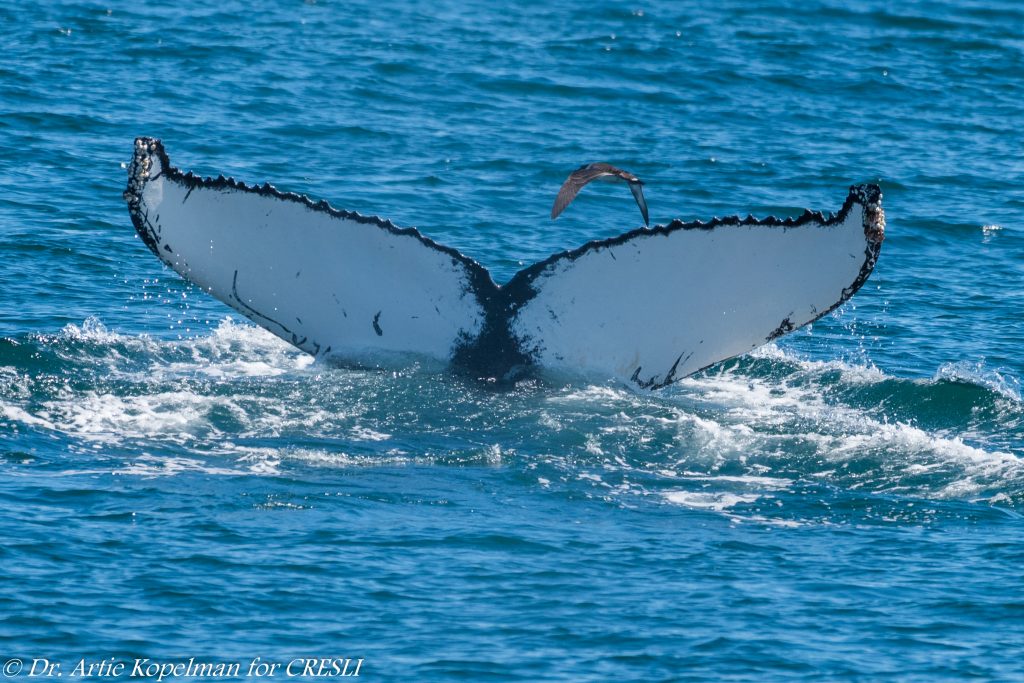 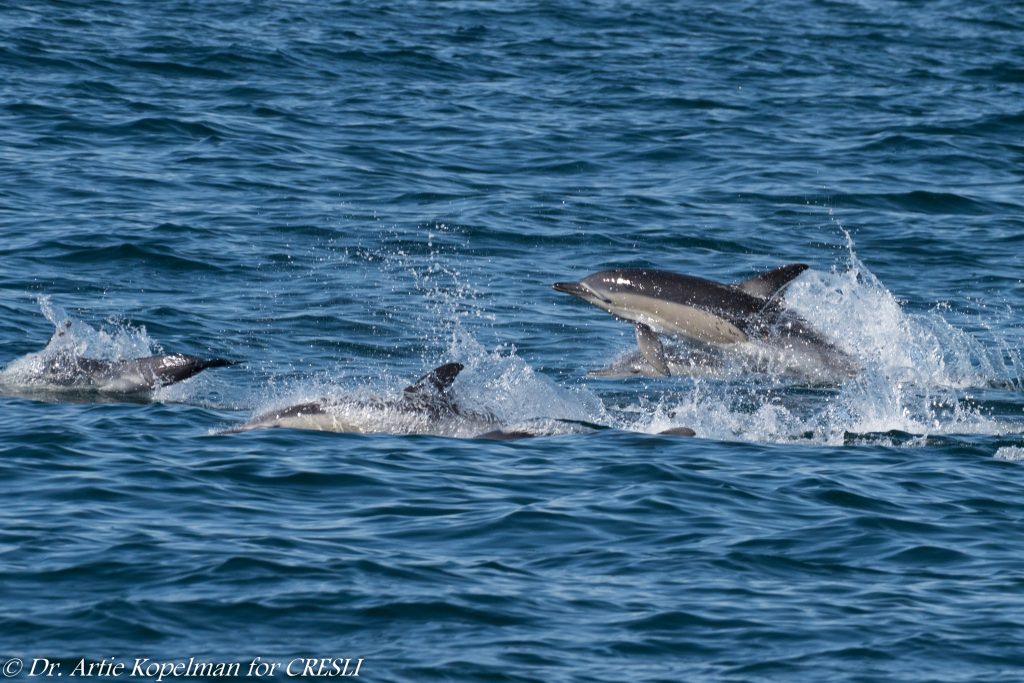 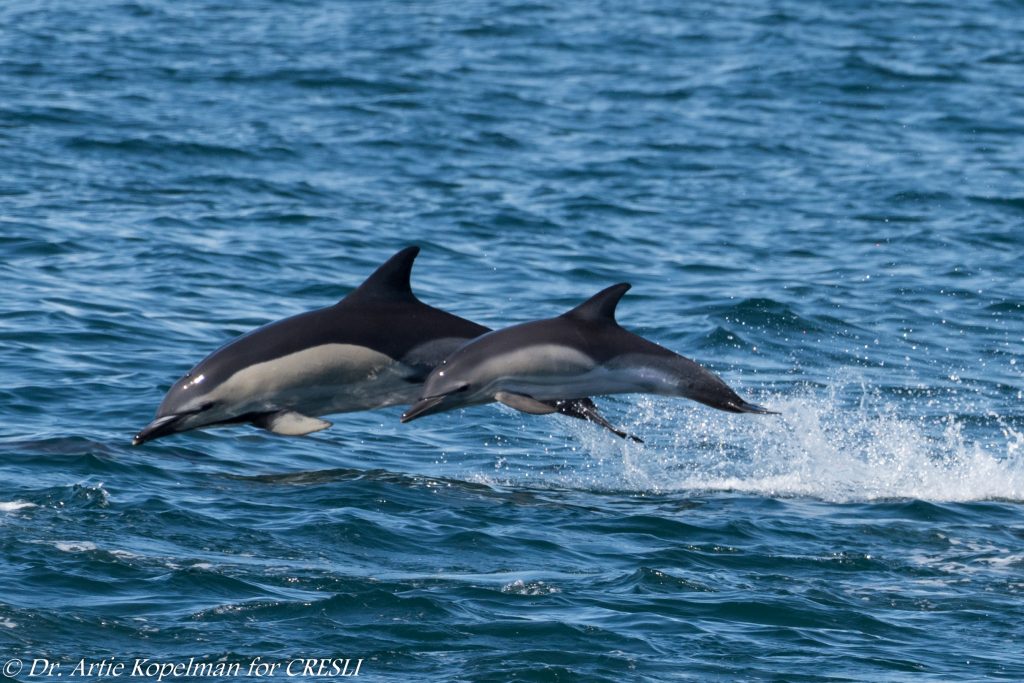 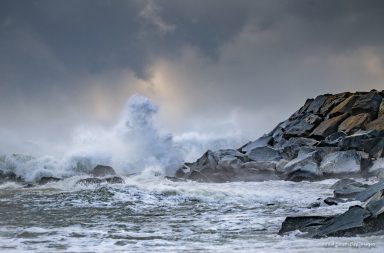