After another quick warm up, we knew we had to check out the point again now that the sky was doing more crazy things and the surf continued to pick up.  In the time lapse video below with a Gopro on top of my truck, you can see the sea smoke and clouds interacting.  At around the 1 minute mark, notice the multiple vortice spinning up, almost looking like mini waterspouts.

The shot below captured a good example of one of these steam devils spinning up. 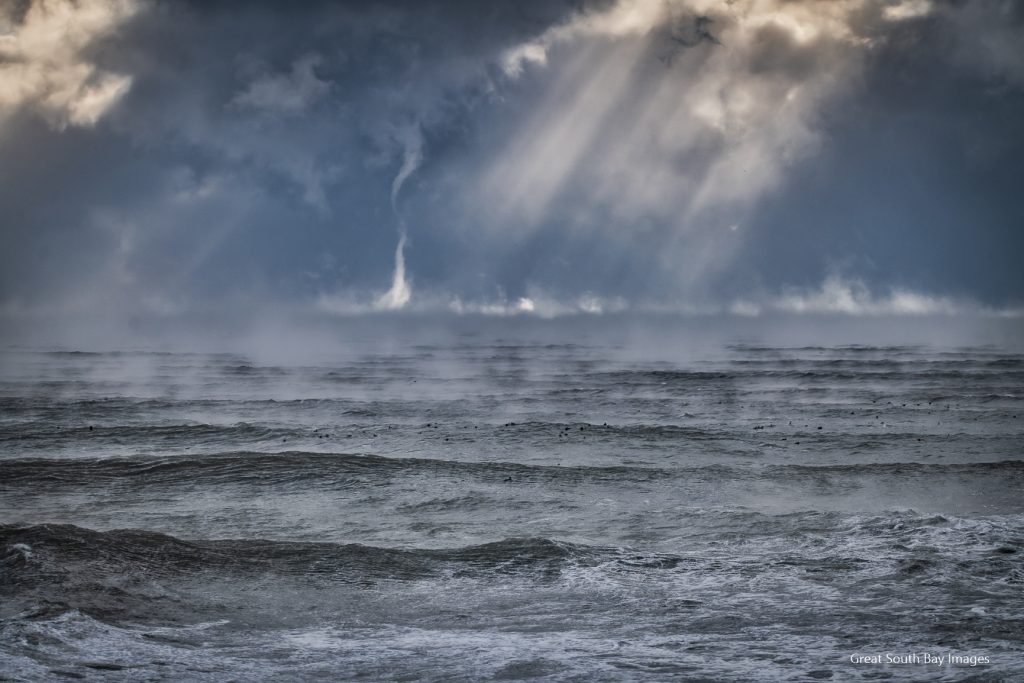 The next four pages capture the surf and sky in chronological order to give a sense of the wild and constantly changing conditions for the next hour or so.  This was also around the time I captured the slow motion video of the surf breaking on the point in the large video player on top of each page. 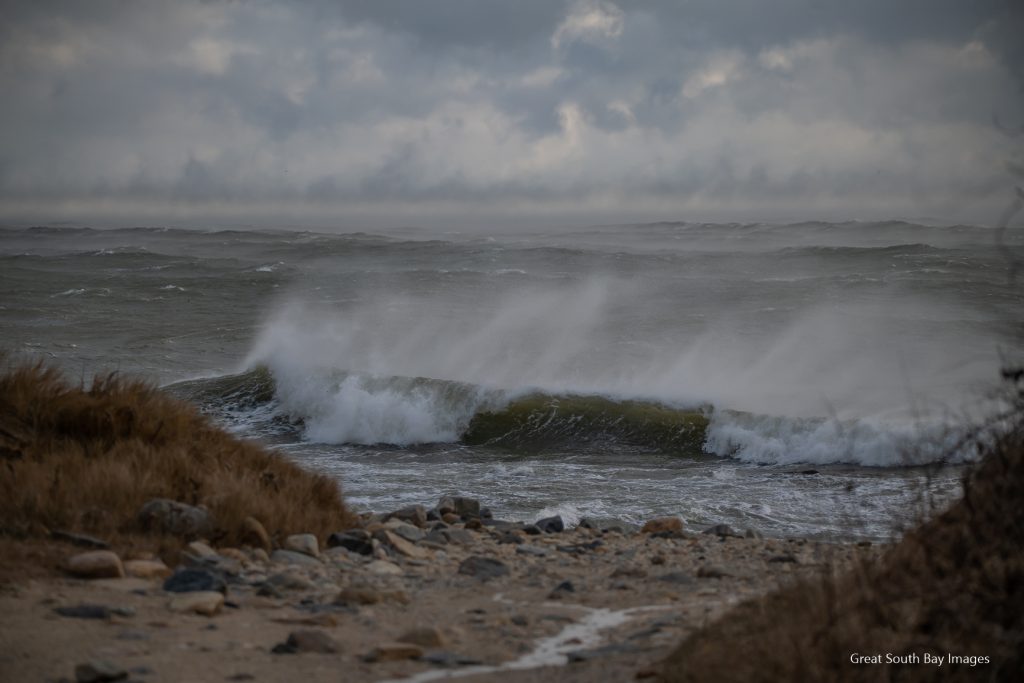 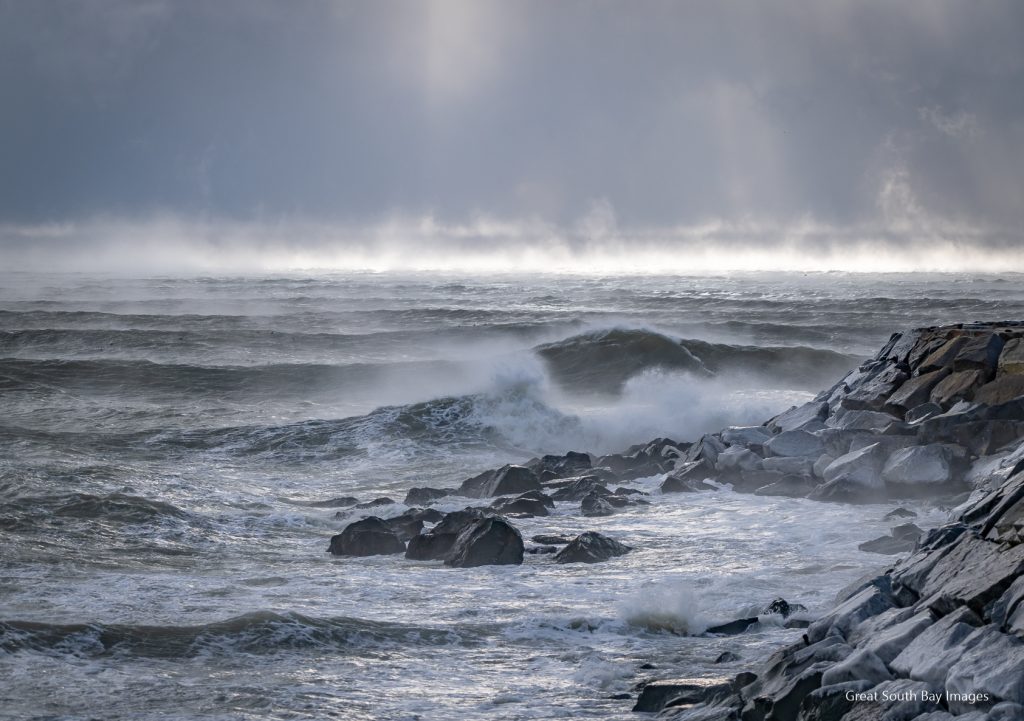 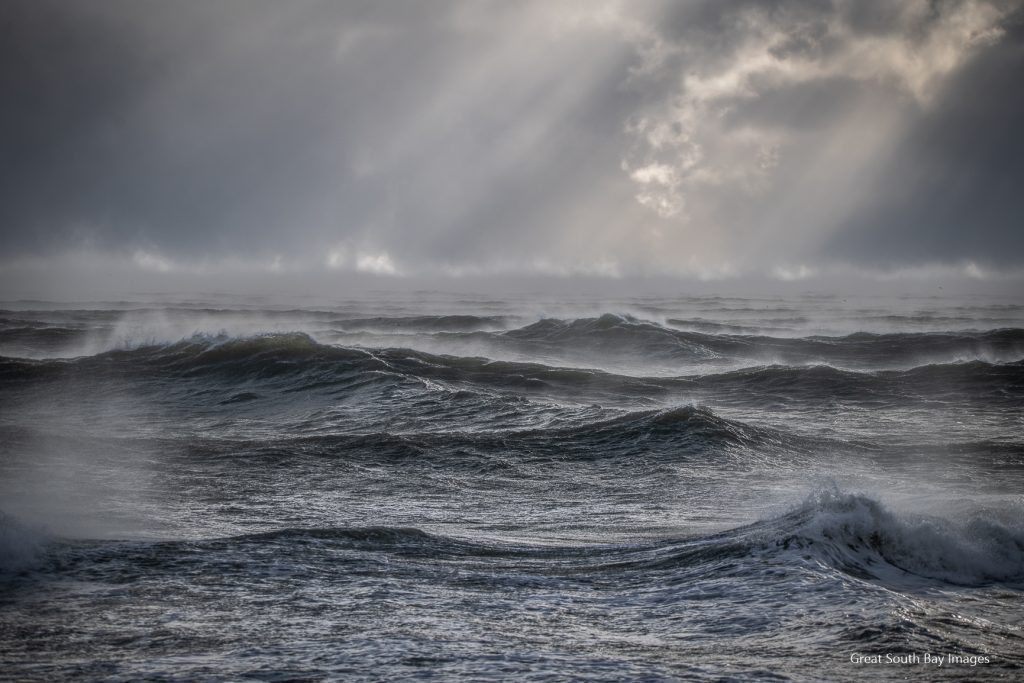 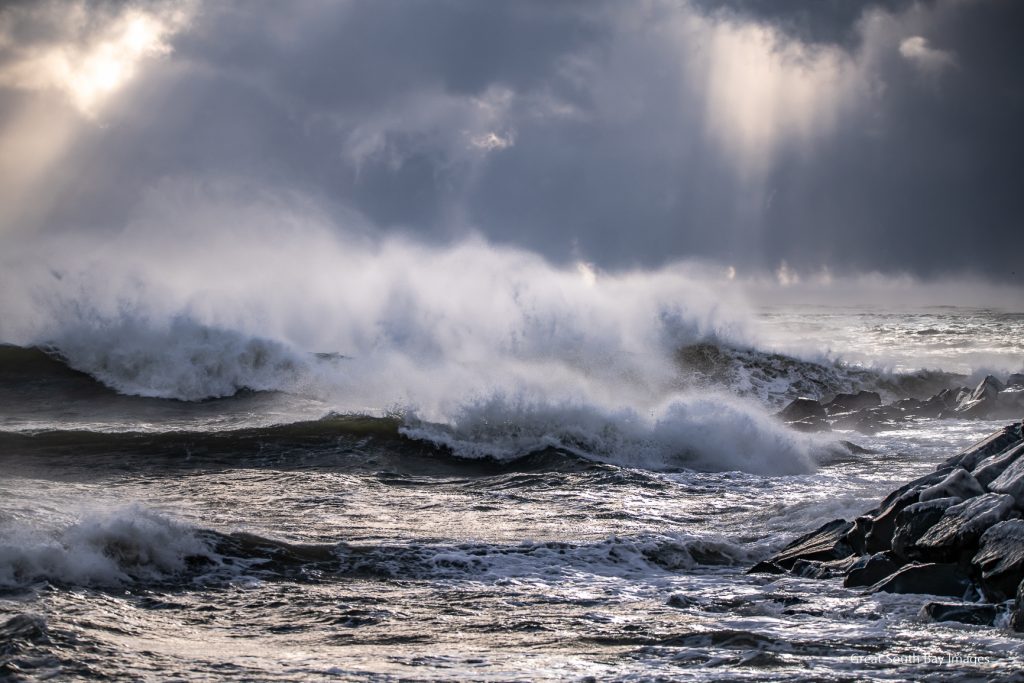 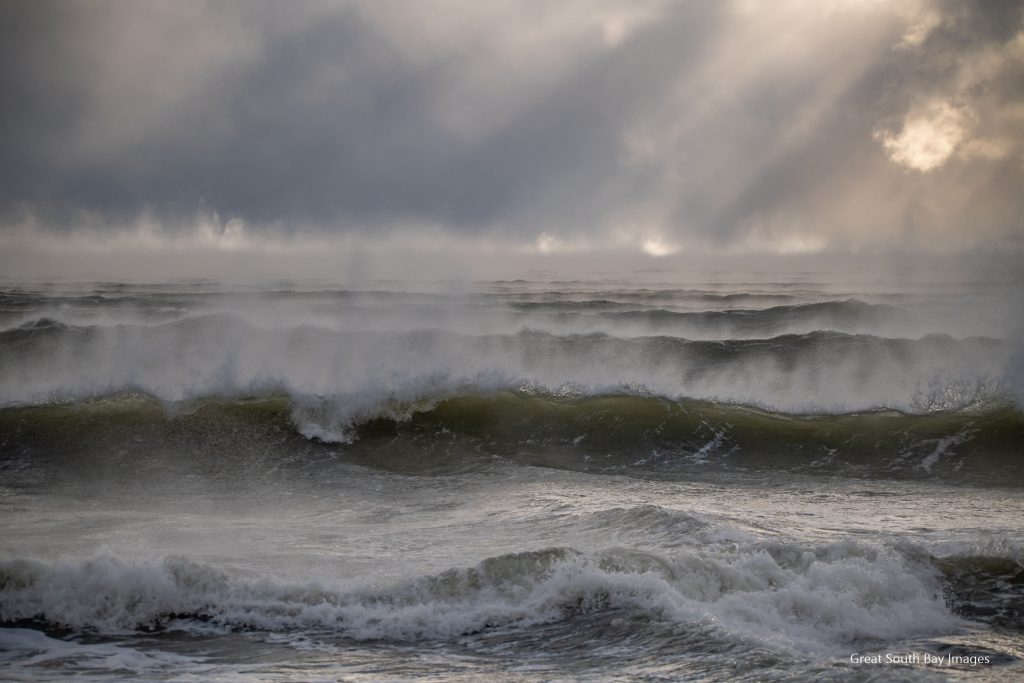 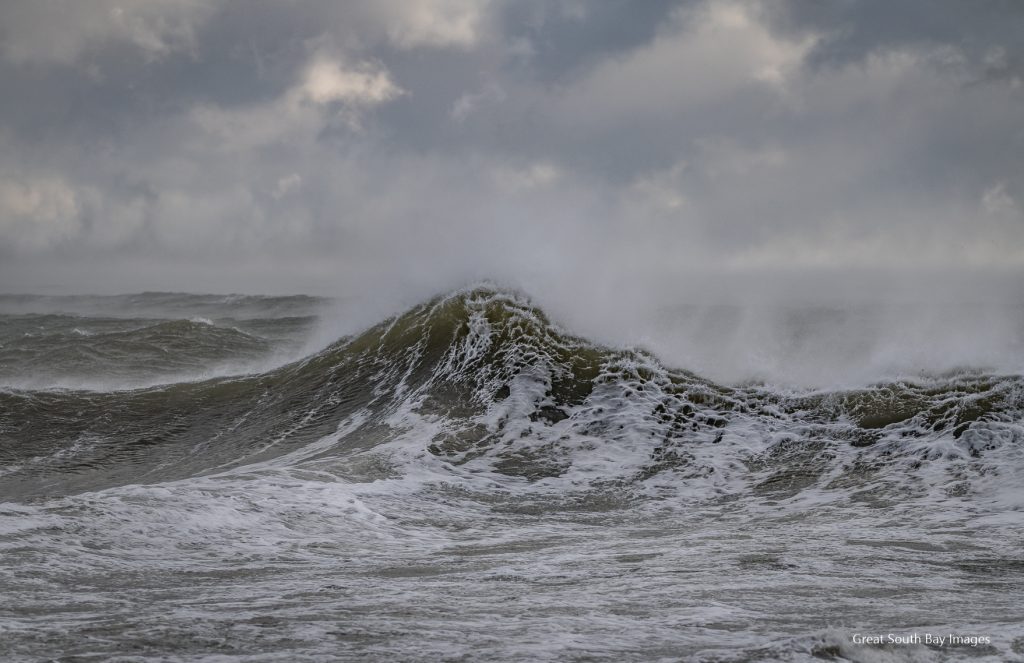 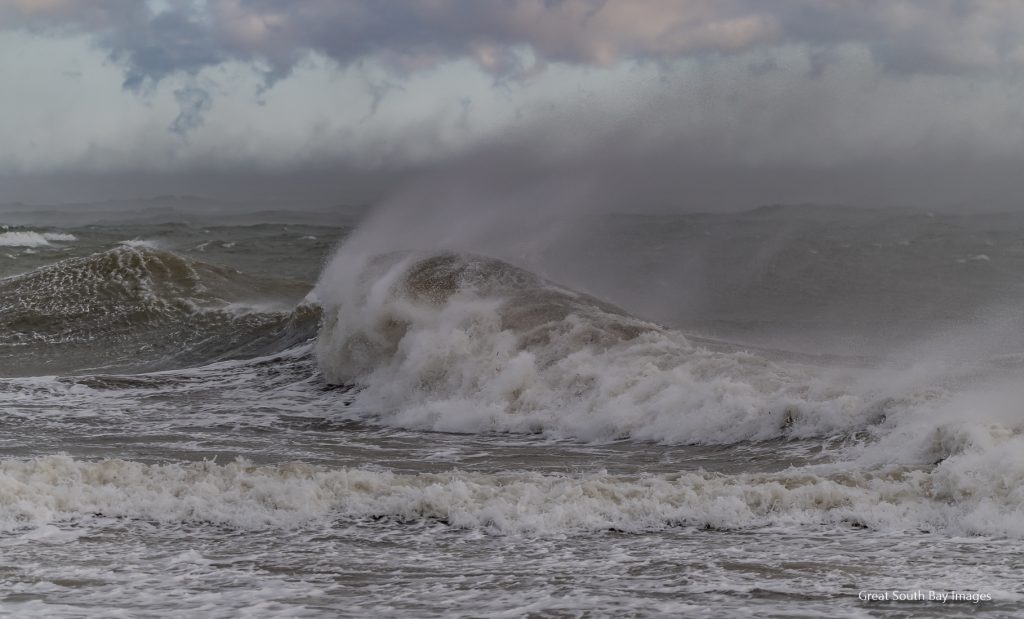 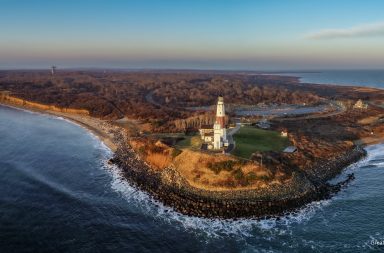