With our record breaking cold snap continuing, it was only  a matter of time before conditions were right for the Great South Bay to freeze over.

I was monitoring the ice growth on the Davis Park Marina Cam during the week as steady winds out of the North allowed the ice to form on the Fire Island side and build out into the bay. 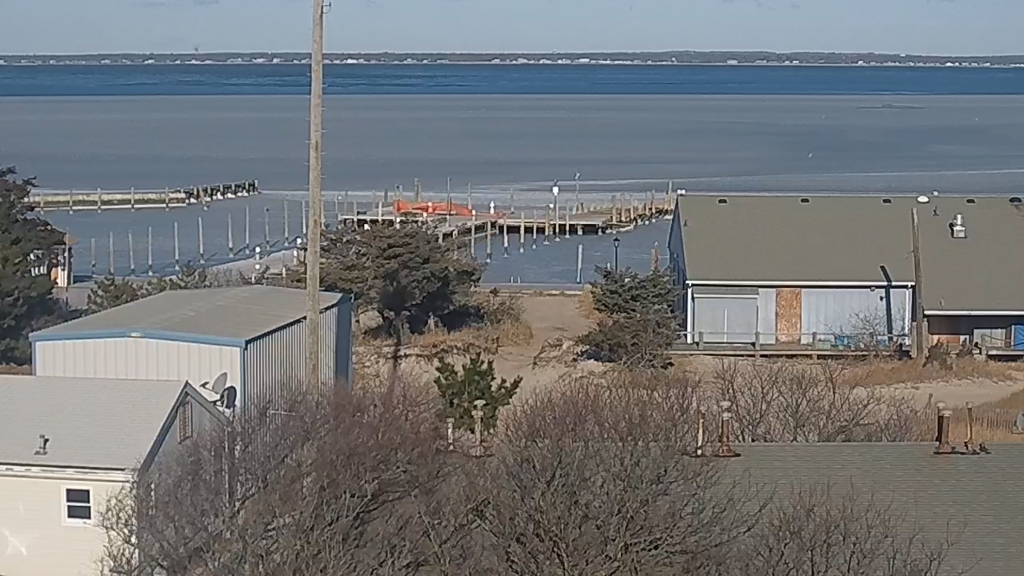 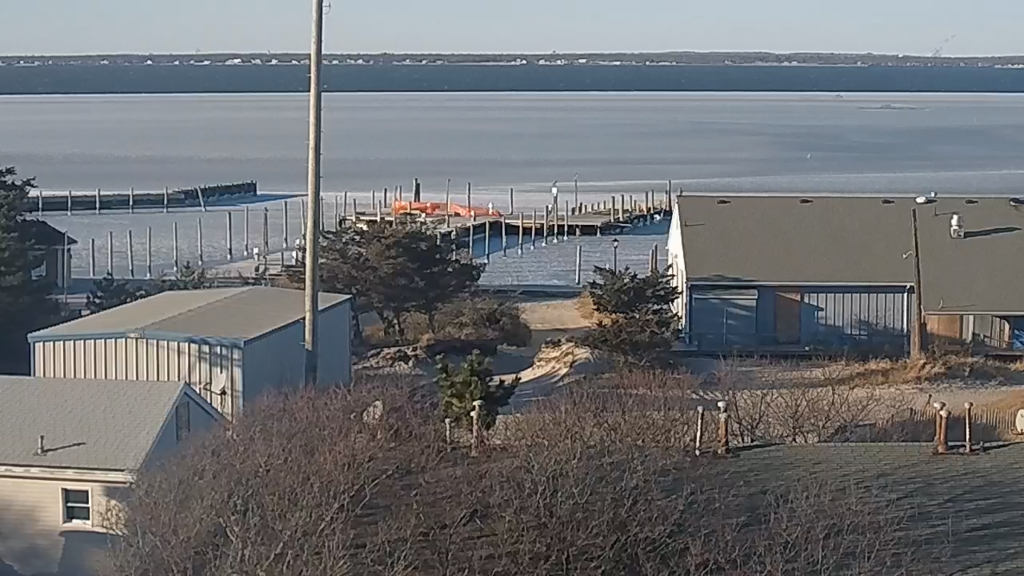 Thursday night the winds finally dropped off allowing most of the Bay to freeze.   If the forecast holds, this may be one of the best bay freezes in recent memory.

Hopefully the ice will be thick enough to once again see the scooter fleet in action.

The video and images below were taken at Dawn on Friday over the Bay in Bellport. 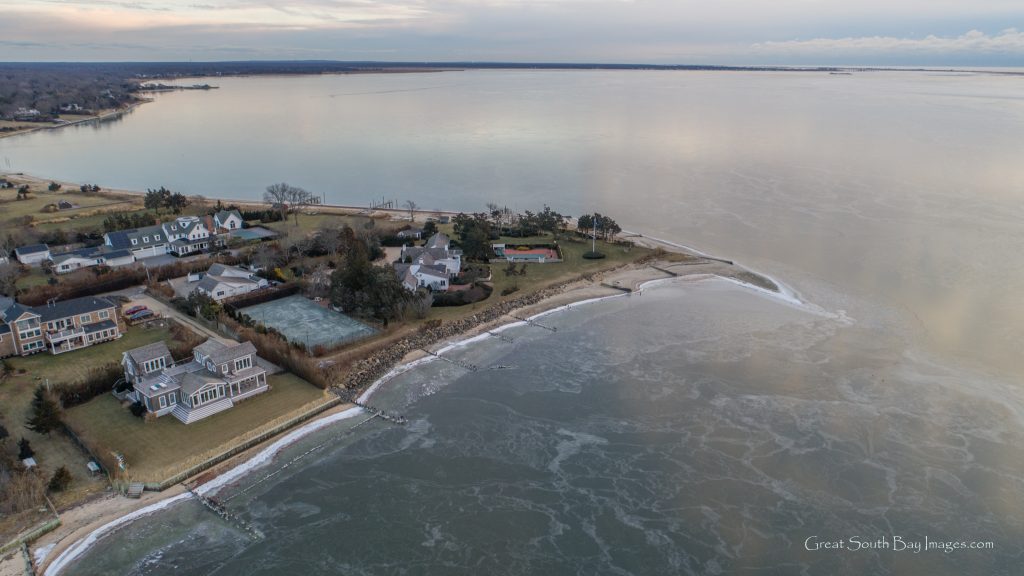 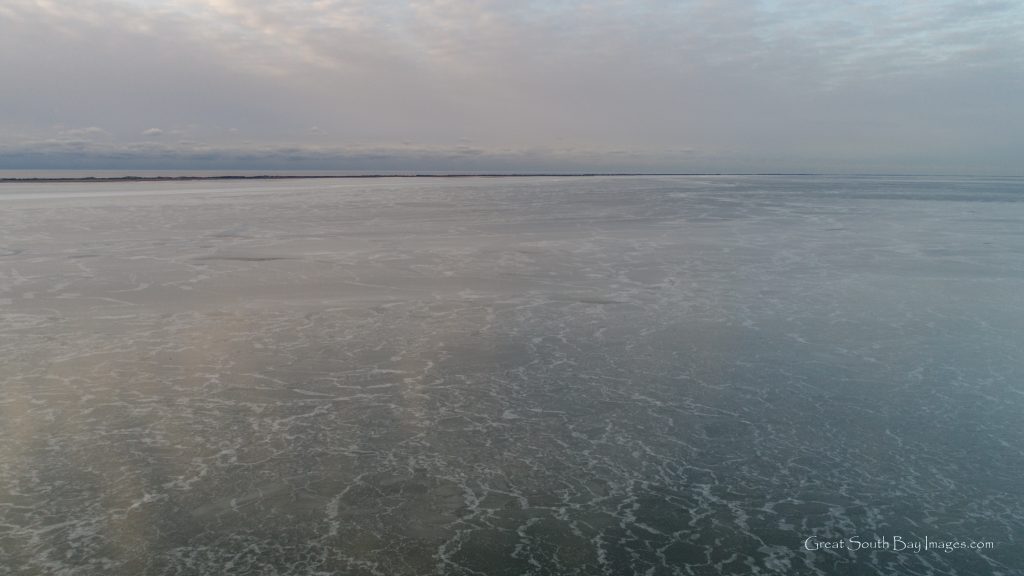 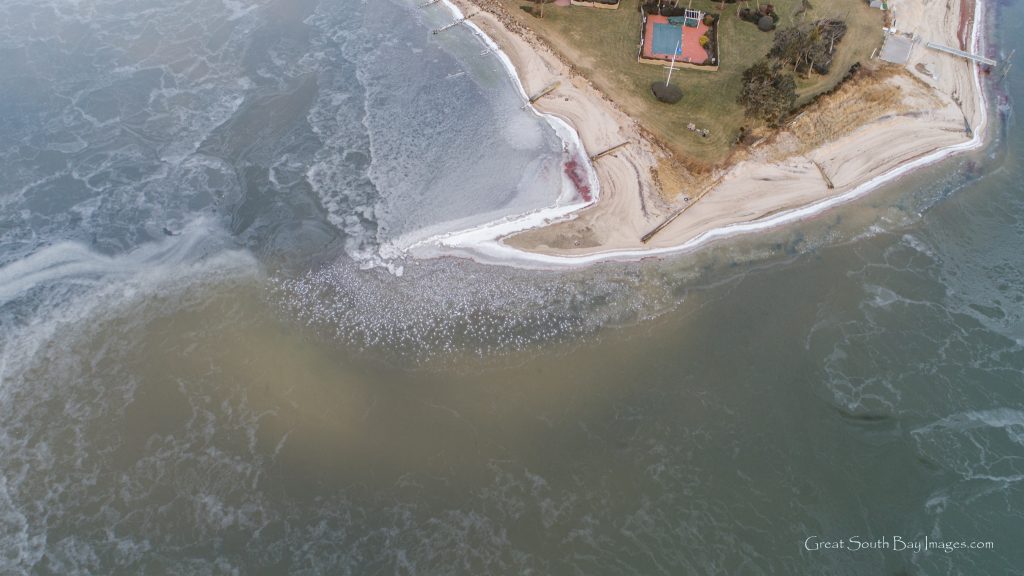 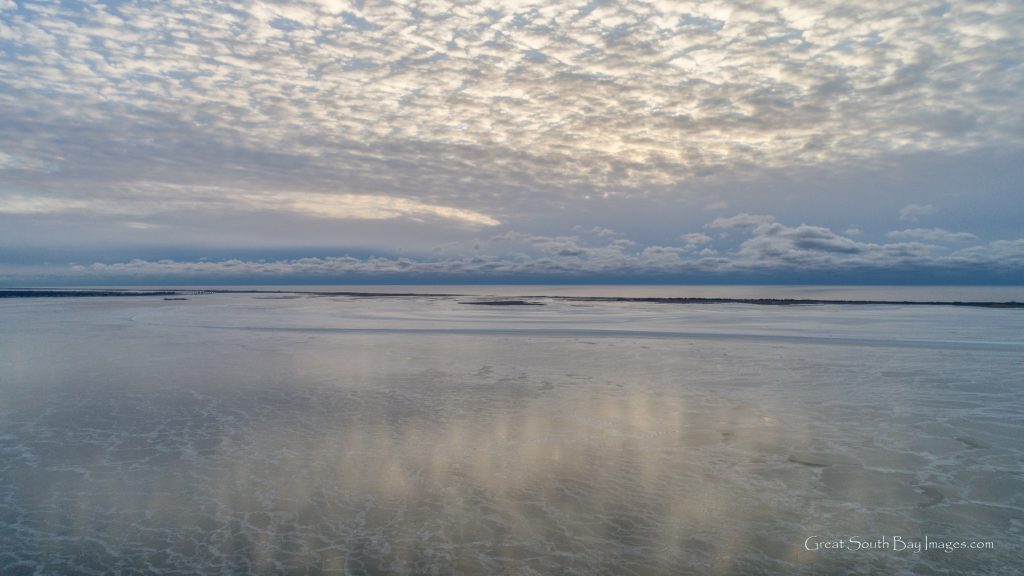 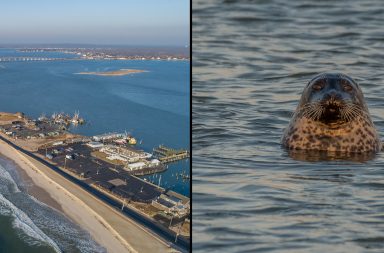