A a small plane based out of Republic Airport in Farmingdale crash landed and flipped onto the beach at Robert Moses Field 2 this morning about 9:30 a.m.

According to the FAA Registry, the aircraft is a single engine Cessna manufactured in the year 2000.  Early indications are mechanical failure led the pilot to land on the beach and end up on it’s roof.

Miraculously, the pilot and two 16 year old passengers walked away with only bumps and bruises.  The teens were admitted to the Good Samaritan Hospital as a precaution but released at 10:30 a.m.   Michael Patrick was in the area and sent us the images below. 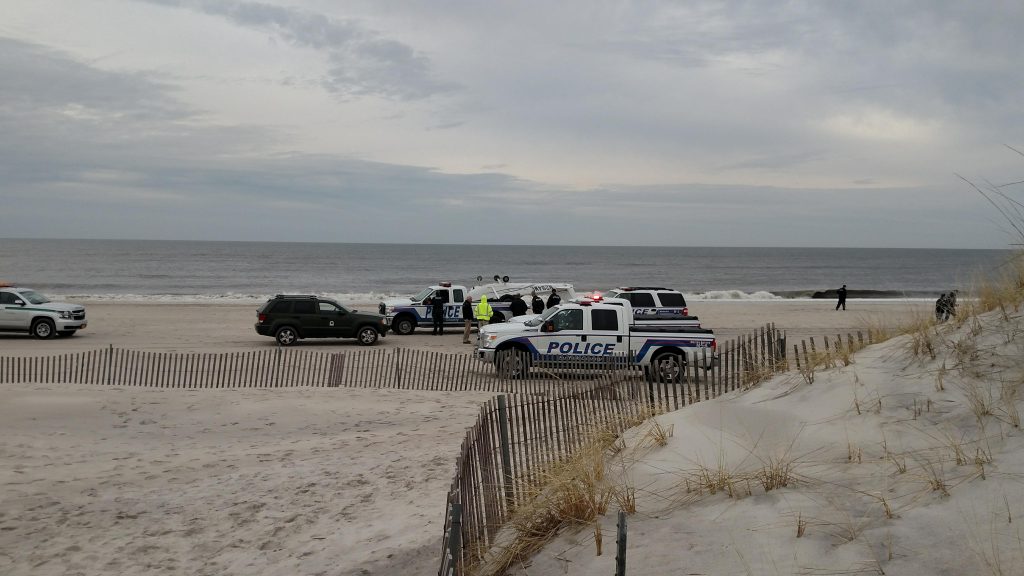 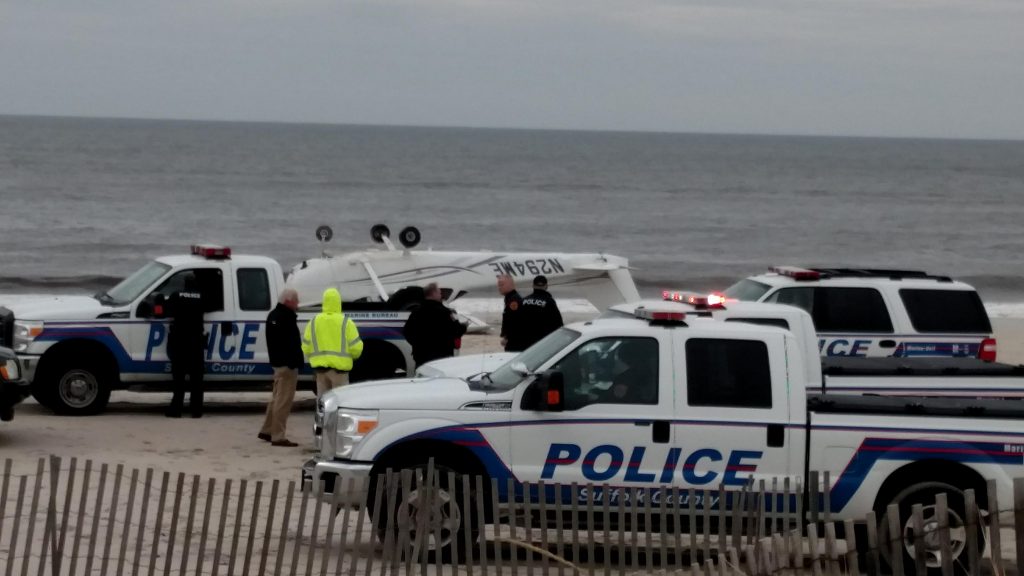 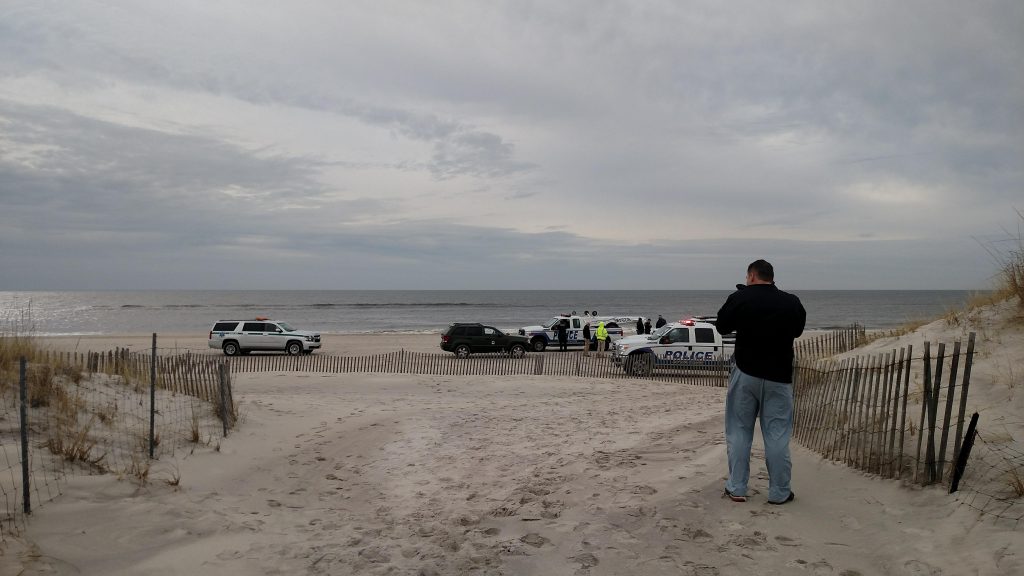 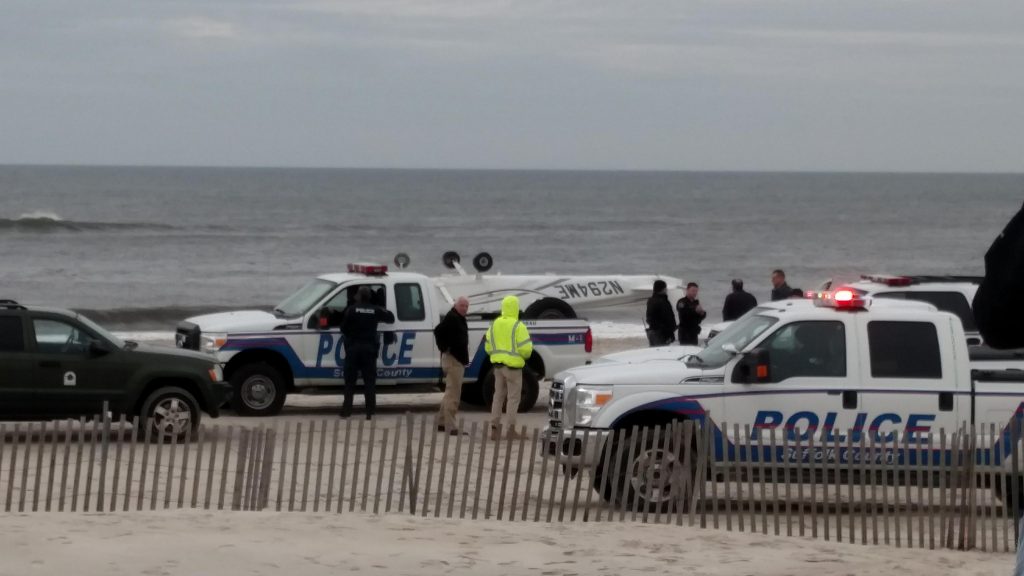 Photos and Video: Boat Tour of Captree and Robert Moses

Stunning skies at Sunset over Robert Moses and Captree 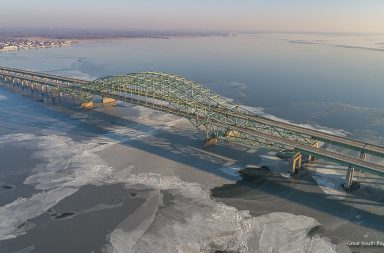 Photos and Video: Above the Frozen Great South Bay Bridge

10 Photos: Dawn from Captree and Sunrise from Robert Moses Field 5