The current blizzard conditions are hampering the efforts as the only access to Oak Island is by boat and there is heavy ice in the area.  On top of that, the island has no road, water, or electricity.

With heavy ice conditions in the bay boats are unable to operate.

The video below was posted to the Babylon Fire Department Facebook Page.

Babylon Fire Department is currently at a working Oak Island house fire. The current weather situation is impeding the response to the island. Oak Island has no road, water, or electricity. The only access is by boat. With heavy ice conditions in the bay boats are unable to transverse the waterways.

As you can see in the photos by Tim Harrison below, the Fire Department is utilizing a hover craft from the Lakeland Fire Department to reach the fire.  Suffolk County Police Marine Bureau is also assisting.

Update: The Babylon Fire Department reported late this afternoon that two homes on the southeast side of the island were completely destroyed but fortunately there were no injuries.  Great job by all involved in nearly impossible conditions. 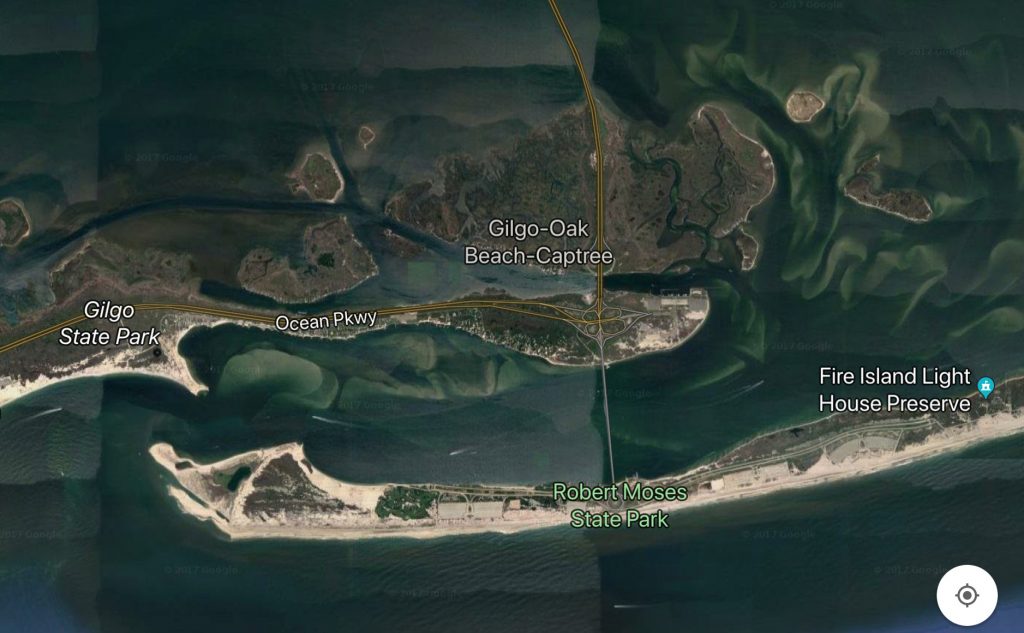 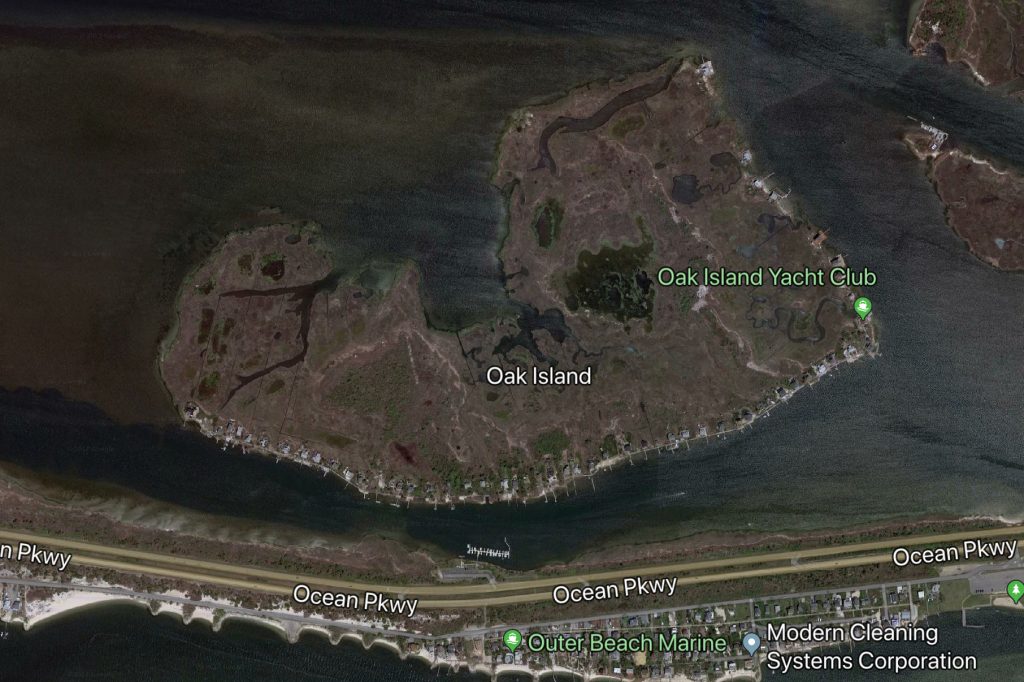 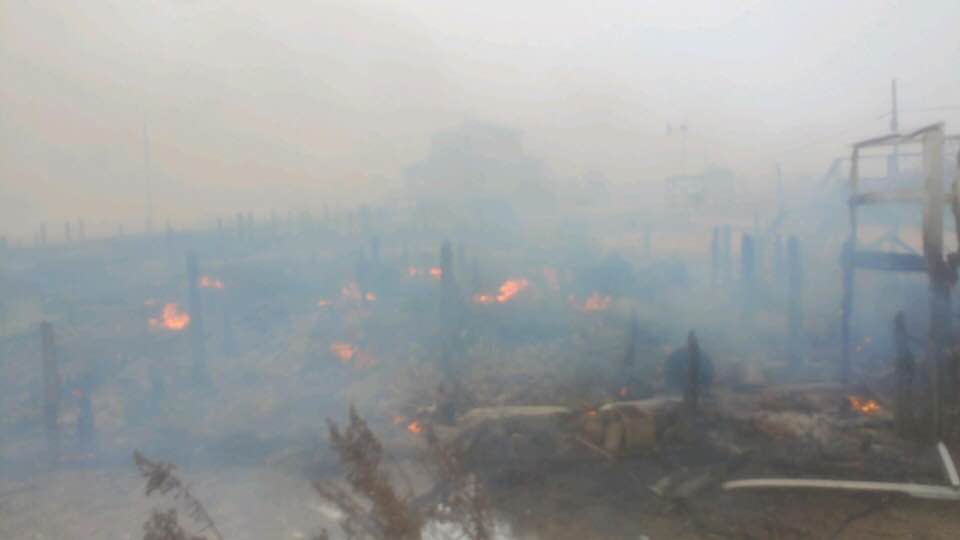 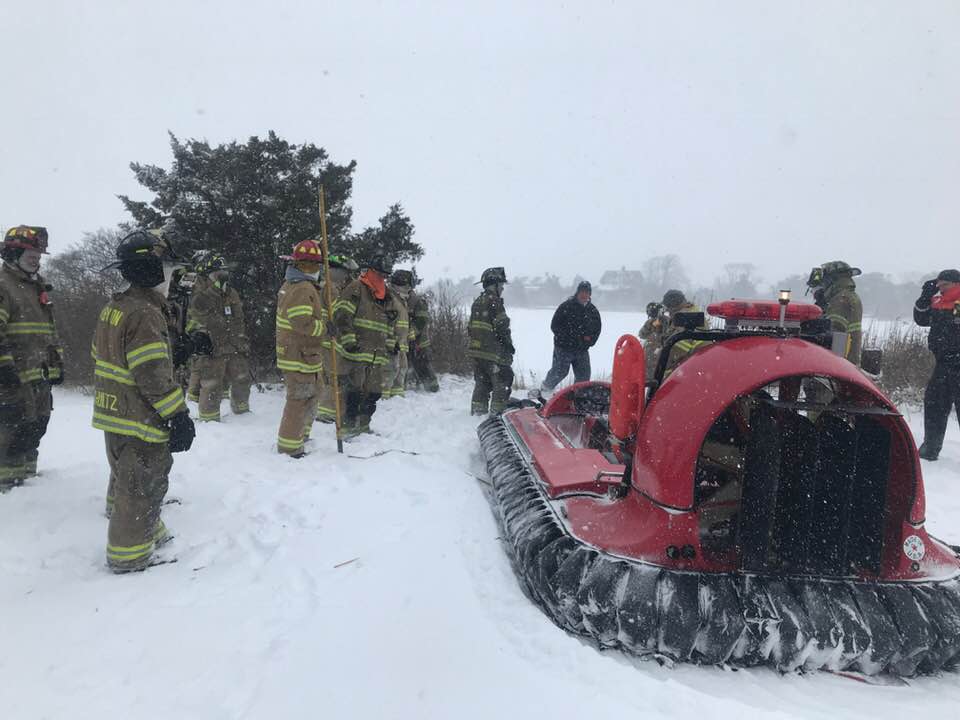 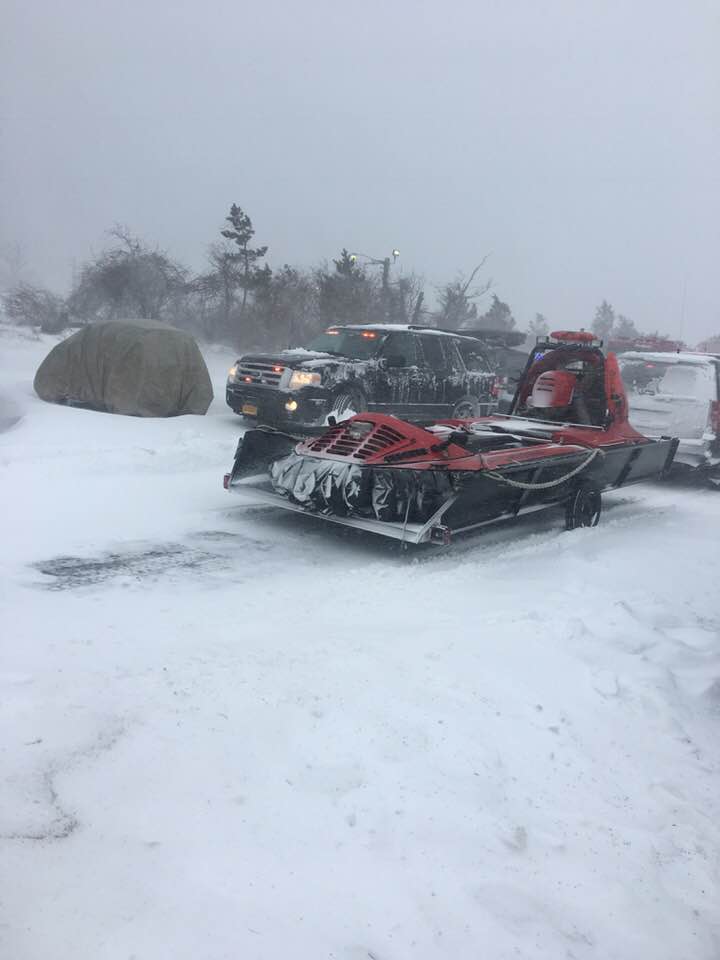