The emergency declaration allows for expedited coordination with the U.S. Fish and Wildlife Service regarding the listed endangered bird species, Piping Plover; the  National Marine Fisheries Service regarding relevant fisheries species, the United States Coast Guard – Sector Long Island; the New York State Department of Environmental Conservation, and the State of New York Department of State. The expedited coordination is needed to comply with several federal and state laws as well as help identify suitable placement location for the 300,000 cubic yards of sand that is clogging the inlet.

Several strong and unprecedented recent winter storms resulted in significant shoaling of Moriches Inlet. This inlet provides critical access to the Atlantic Ocean and has allowed some boats to bypass the shoaling problems of Moriches Bay. The threat of a closure of the inlet would deal a major blow to marine related businesses across eastern Suffolk County and present a danger to boaters’ safety.

“The approval of this request and the continued efforts to bring about an emergency dredge of Moriches Inlet is great news for our coastal economy, commercial and recreational fisherman and all those whose livelihoods rely on the vitality of our communities’ waterways,” said Congressman Lee Zeldin. “With fishing season fast approaching, I look forward to continuing to work with the Army Corps of Engineers and all those affected by the deteriorated state of the Moriches Inlet to complete this emergency dredge as soon as possible.”

“We appreciate the team effort to have quickly received the needed Emergency Declaration from our higher Headquarters to address this issue,” said Col. Thomas Asbery, commander, New York District. “I’d like to thank Rep. Zeldin and our partners at the local, state, and federal level for their support in helping to address this challenge. We look forward to performing the work to restore Moriches Inlet to its federally authorized depth in the near future, which will make it safe and usable for the residents of Long Island.”

“I just want to thank Congressman Zeldin for his efforts in coordinating the emergency dredging project in Moriches Inlet, and Bay,” said Joe Tangel, Owner of KING COD Fishing in Center Moriches. “It is a great relief for boater and fishermen in the area to know that something will finally be done to ensure our safety and economic viability.”

Fire Island and Beyond has been monitoring the situation since Mid March, check out a few photos below and on page 2 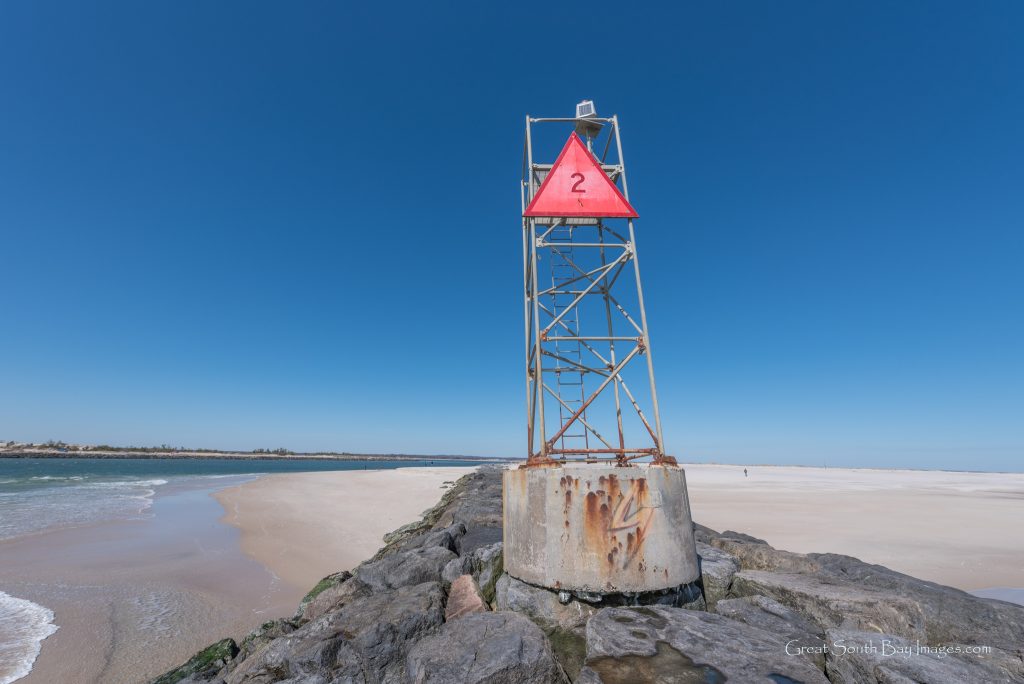 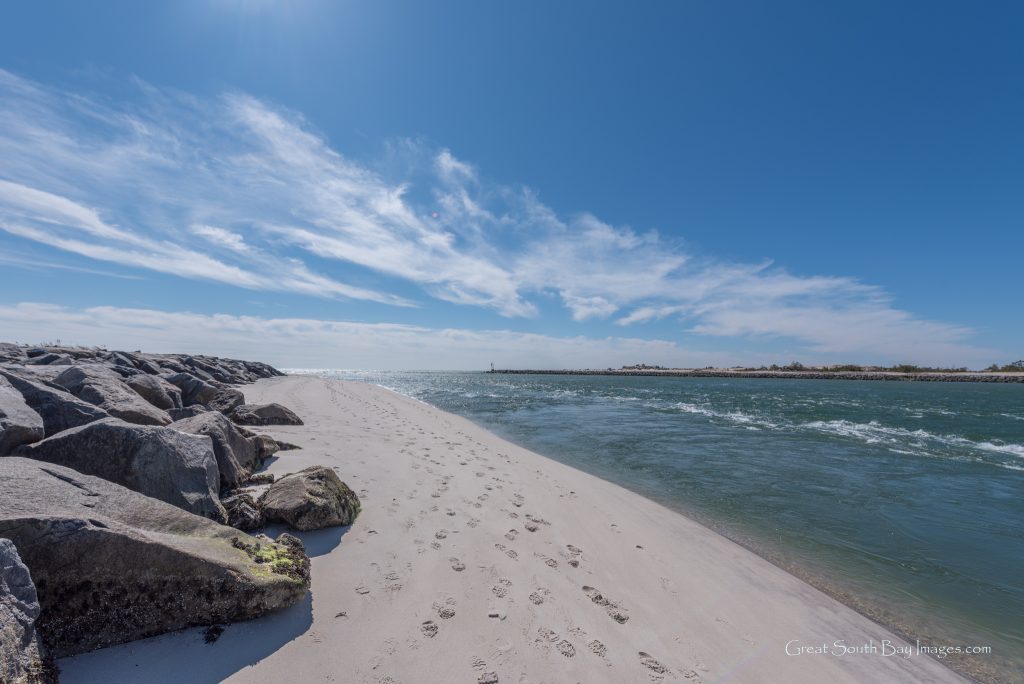 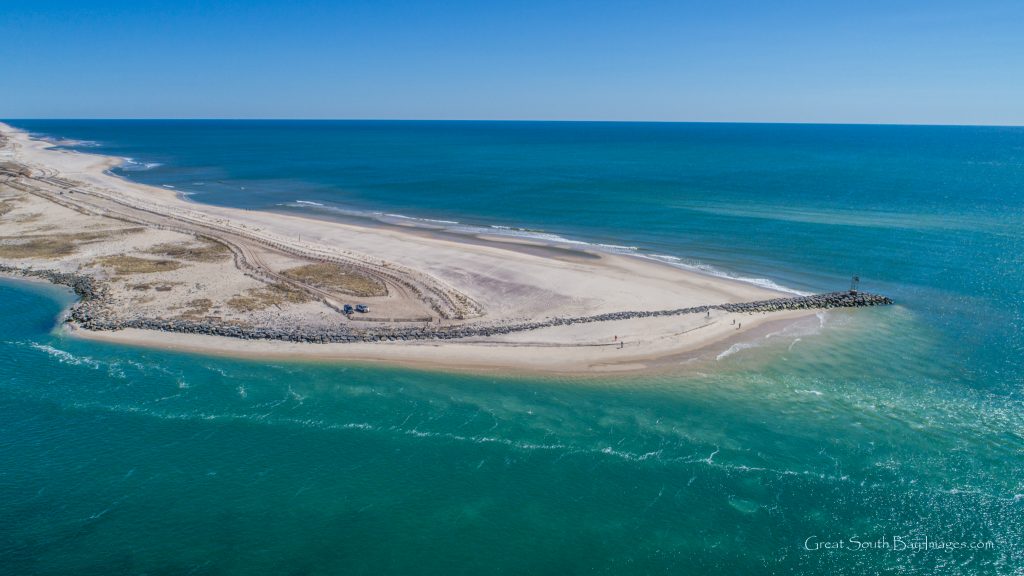 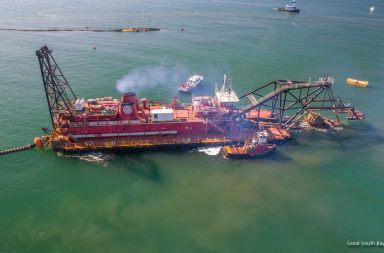