The Long Island Wildlife Photography group appears to be making the best of a tough situation and capturing some fantastic wildlife shots as the spring migration is in full swing.   Early April is a great time to see a mixture of new arrivals along with the winter ducks and loons starting to show breeding plumage.  We also have a few more weeks of great visibility before leaf growth makes finding things a little tougher.

This week’s cover goes to Brian Doherty and thanks to Jim Botta for helping pick out the photos.   Try to check out all 8 pages and stay safe! 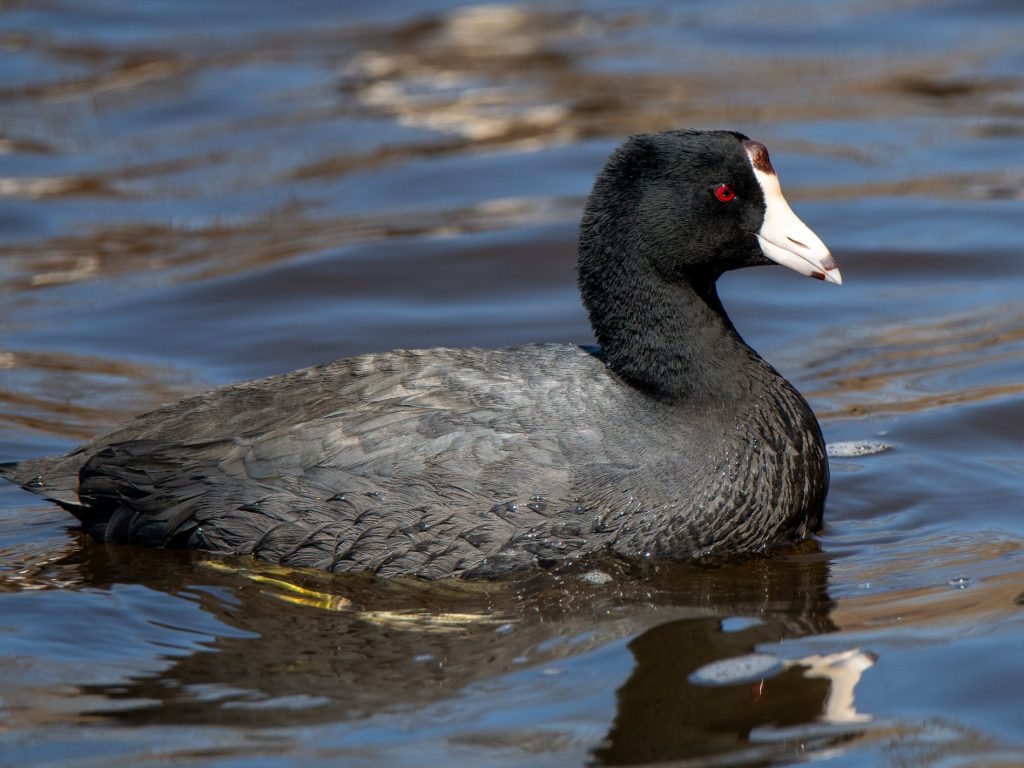 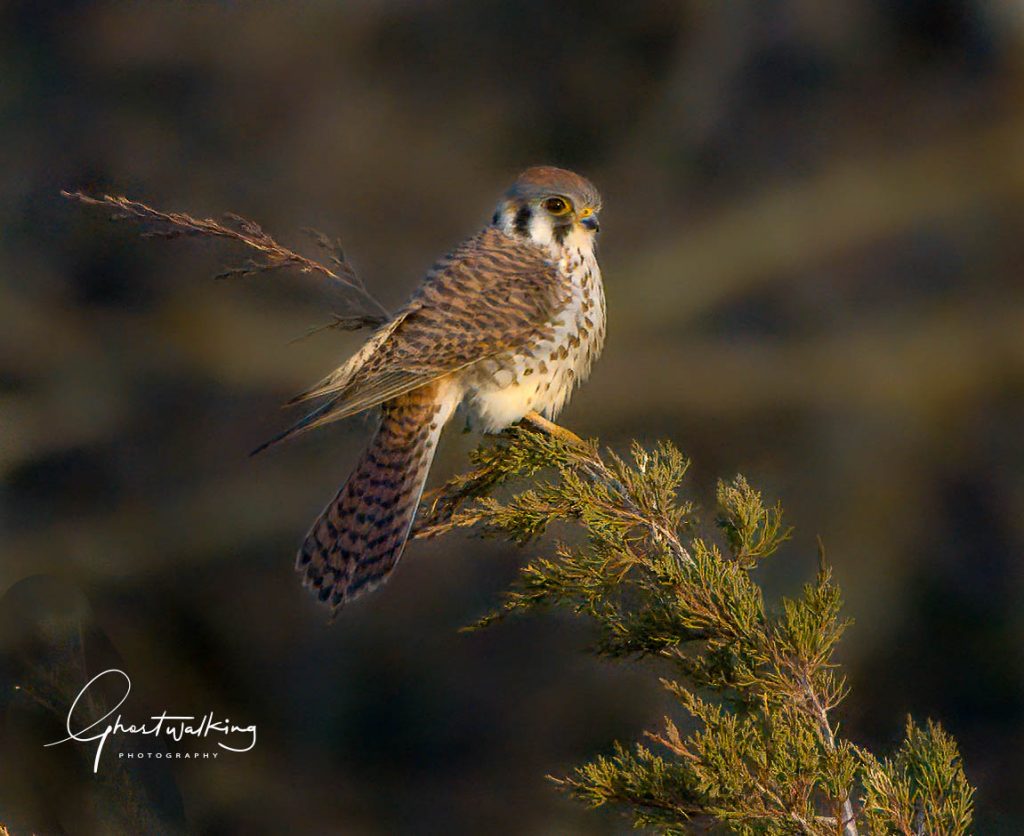 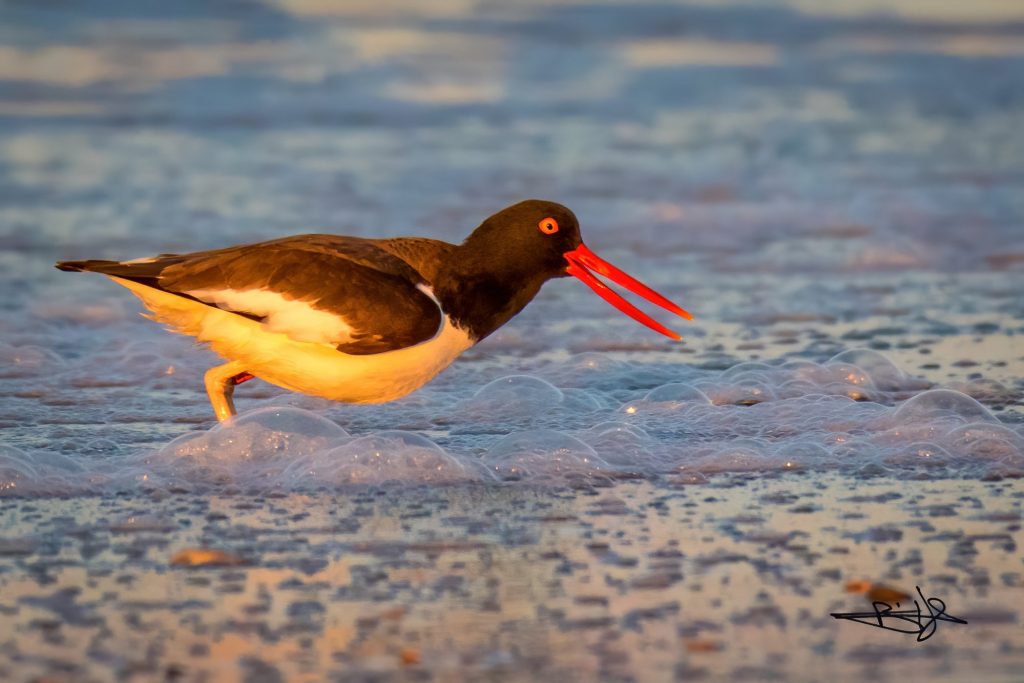 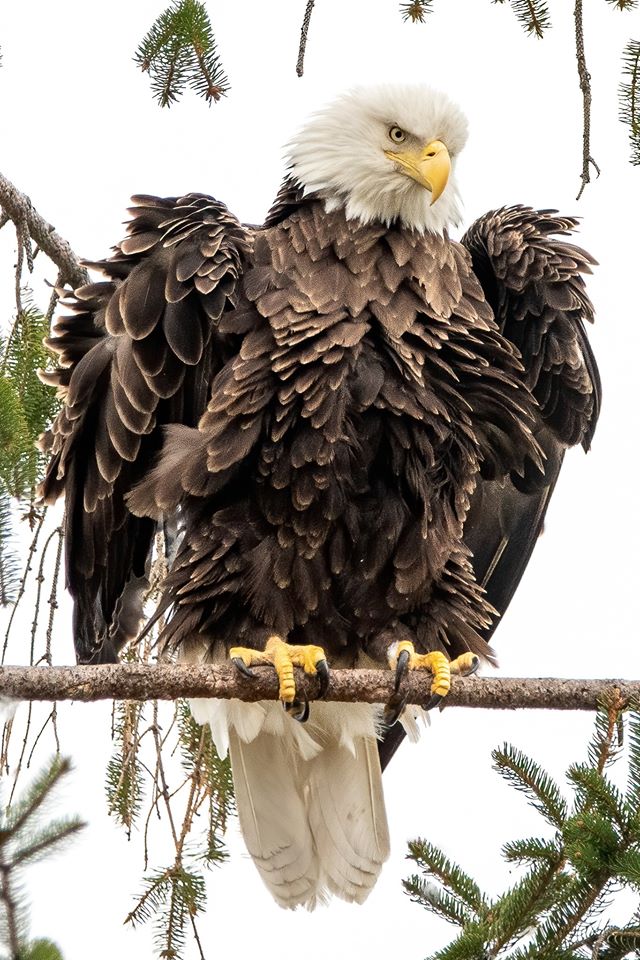 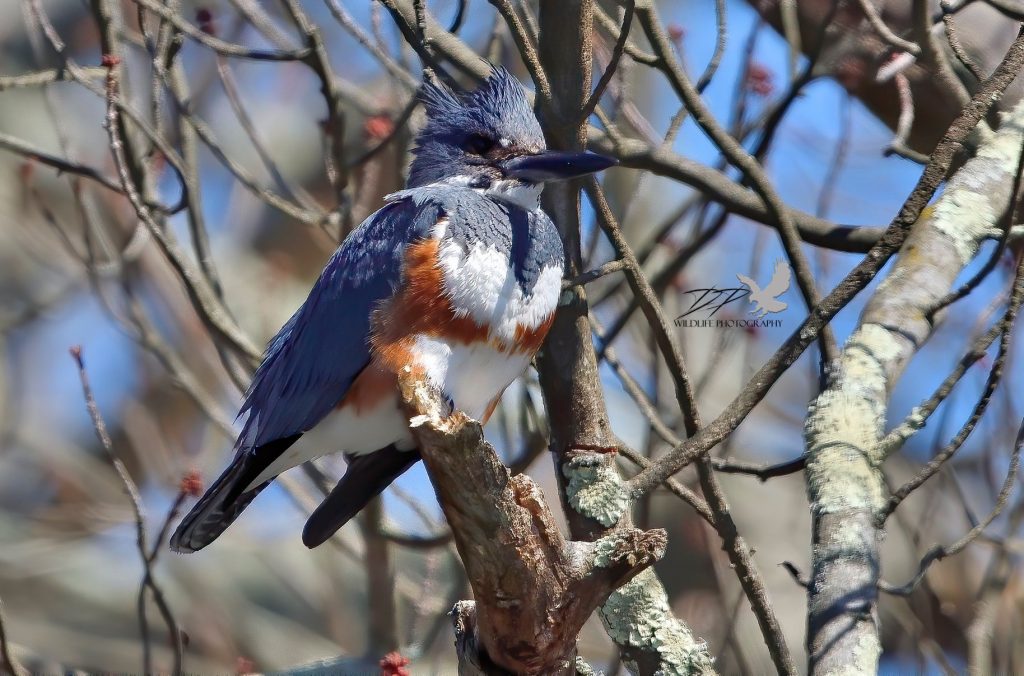 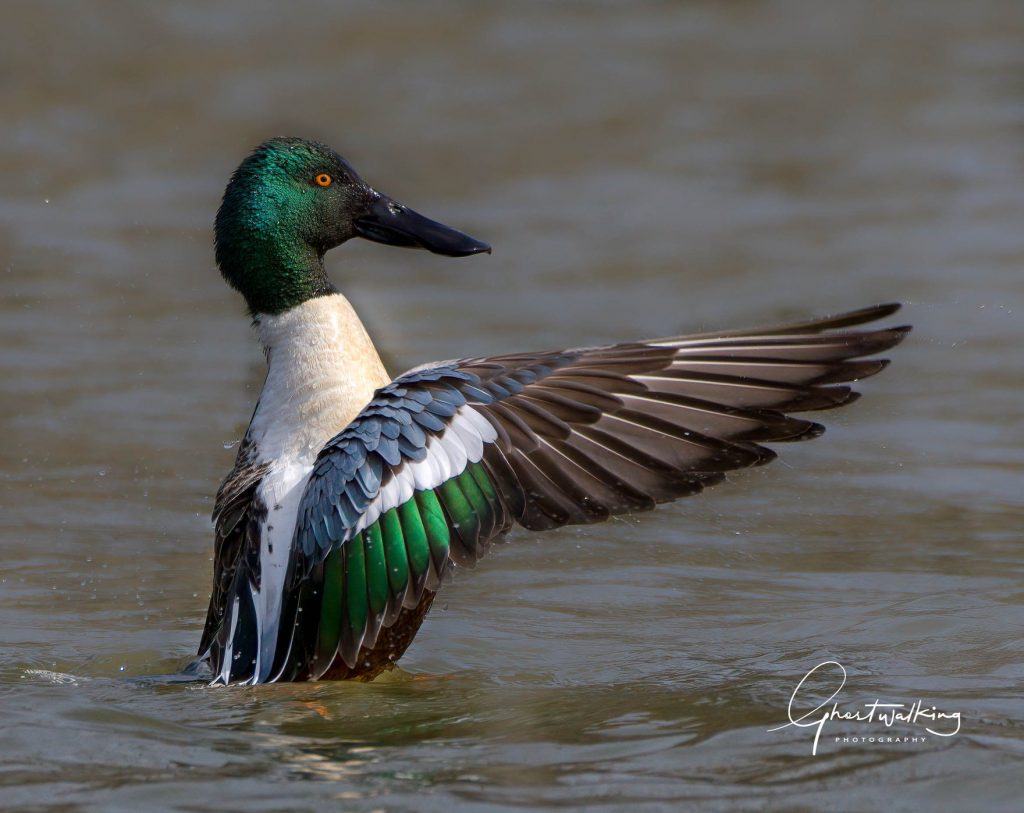 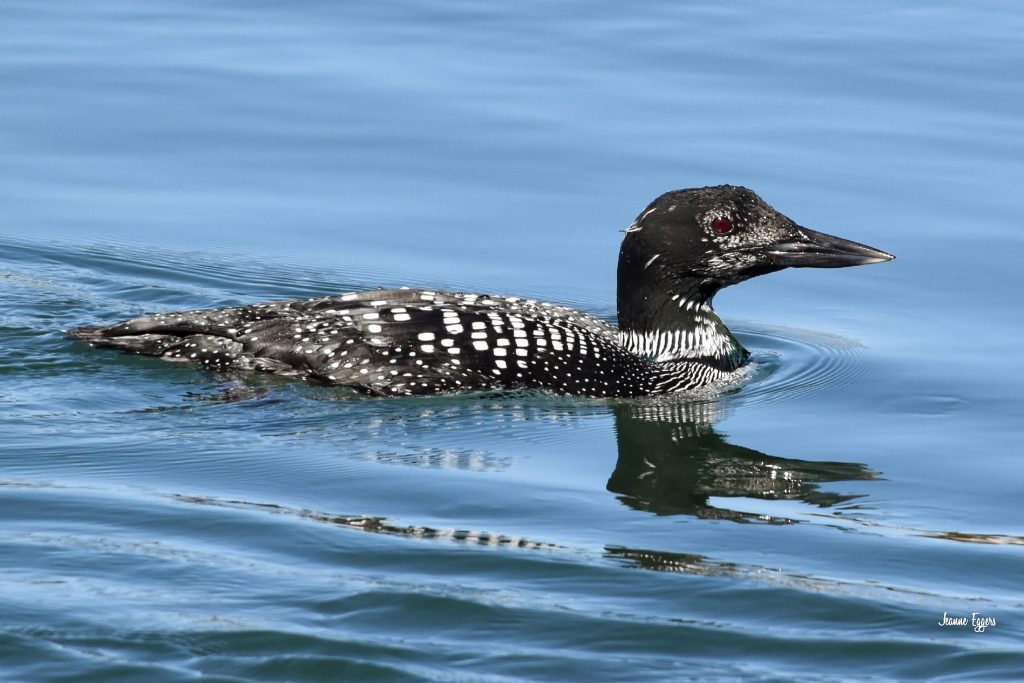 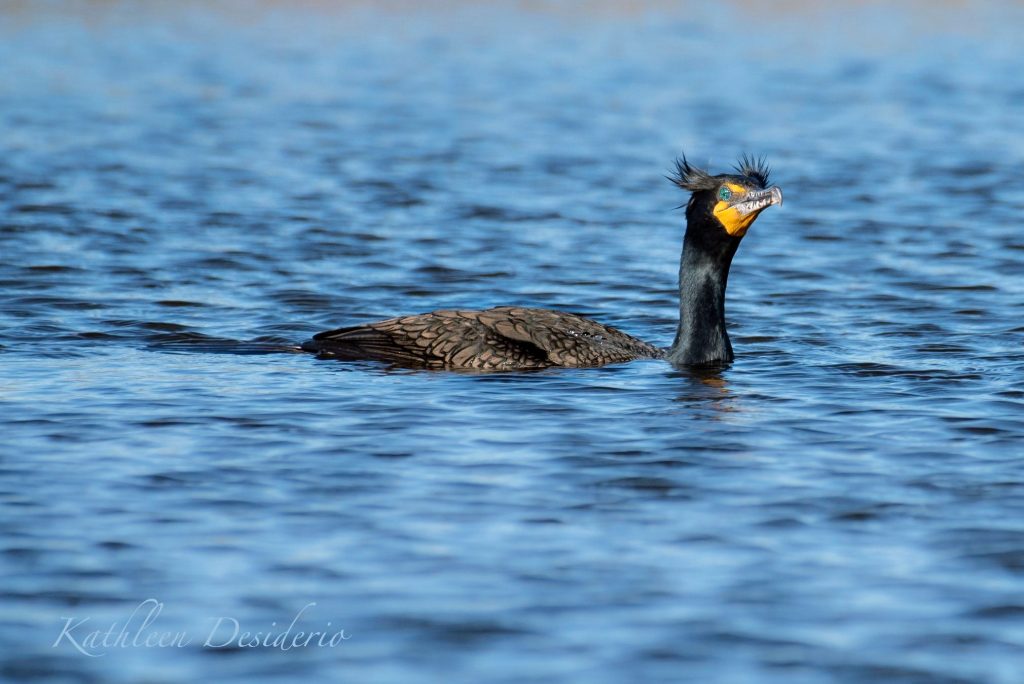 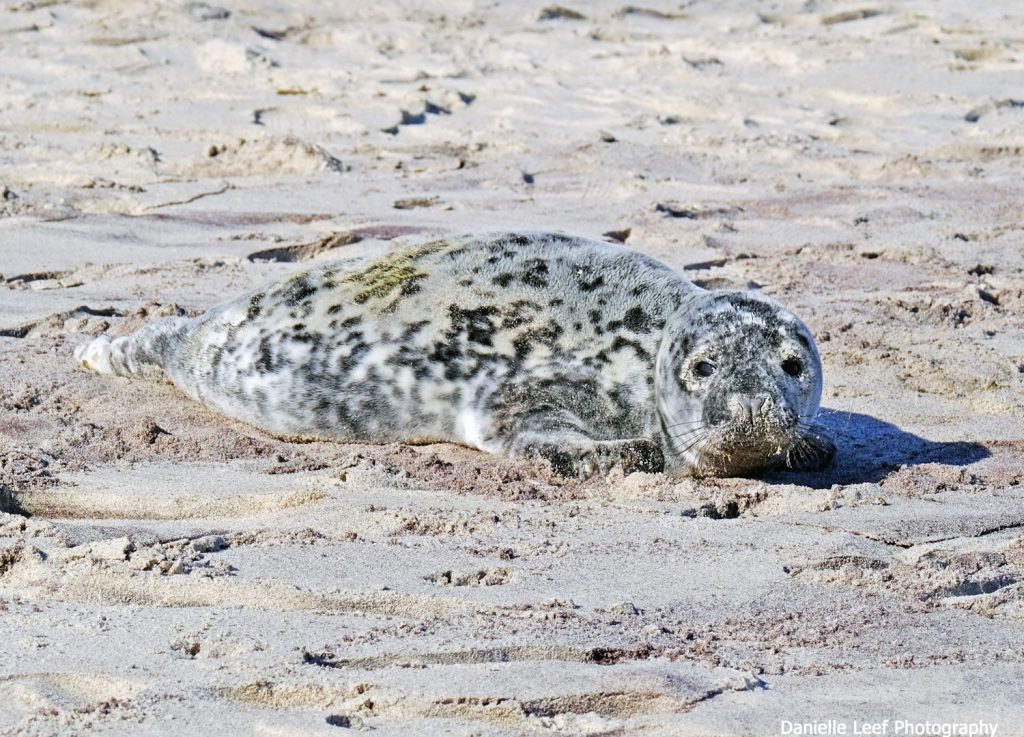 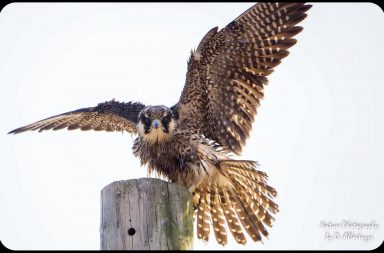