I saw a stat on a weather blog that so far in February, Long Island has been overcast more than 70% of the time.  Considering that the cloudiest month on record in the last 30 years was just 61%, there is a good chance we break the record.    So if you are like me and haven’t been out much I can’t blame you.

Despite the weather, the Long Island Wildlife Photography group still had a great week and came home with some fantastic images and few uncommon finds as well.  One of these was a King Eider, captured in the photo below by Janis Hurley. 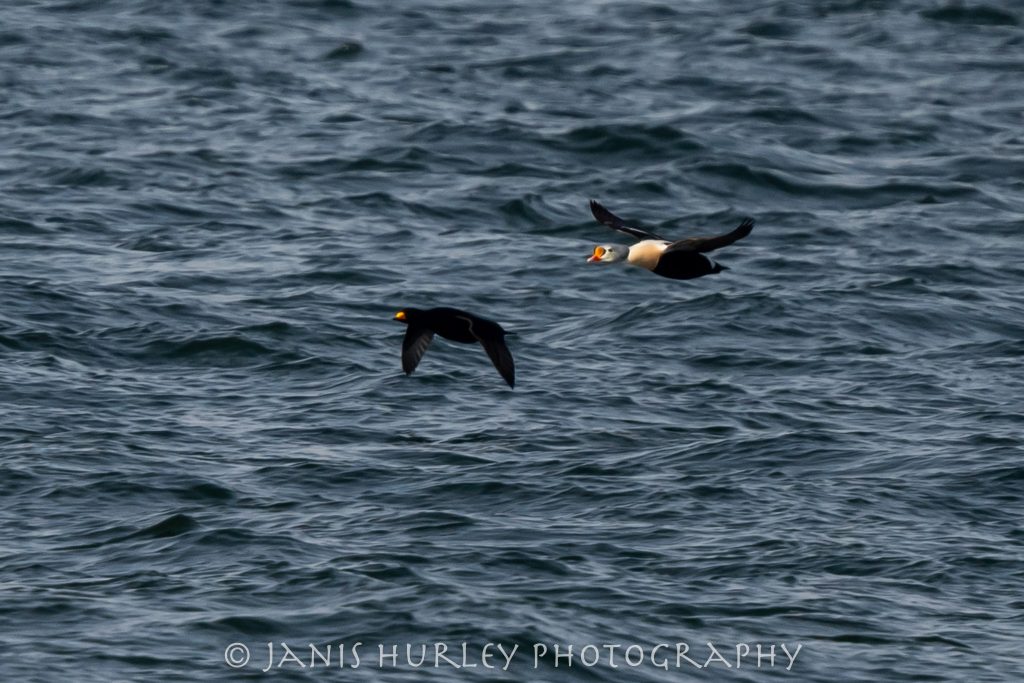 The King Eider is one of the most beautiful winter waterfowl that occasionally appear on Long Island.  Their typical range is the high Arctic in the summer and down to the edge of the ice pack in the Winter.  They occasionally make it down to New England and Long Island, mixing in with larger numbers of Common Eider.  Another bird I have yet to see for myself.  Nice job by Janis!

Other notable finds this week include a Razorbill and a Barnacle Goose.

Thanks to Jim Botta for help picking out the photos and congrats to Janis Hurley for this week’s cover shot.

Try to check out all 8 pages and enjoy the sun this weekend! 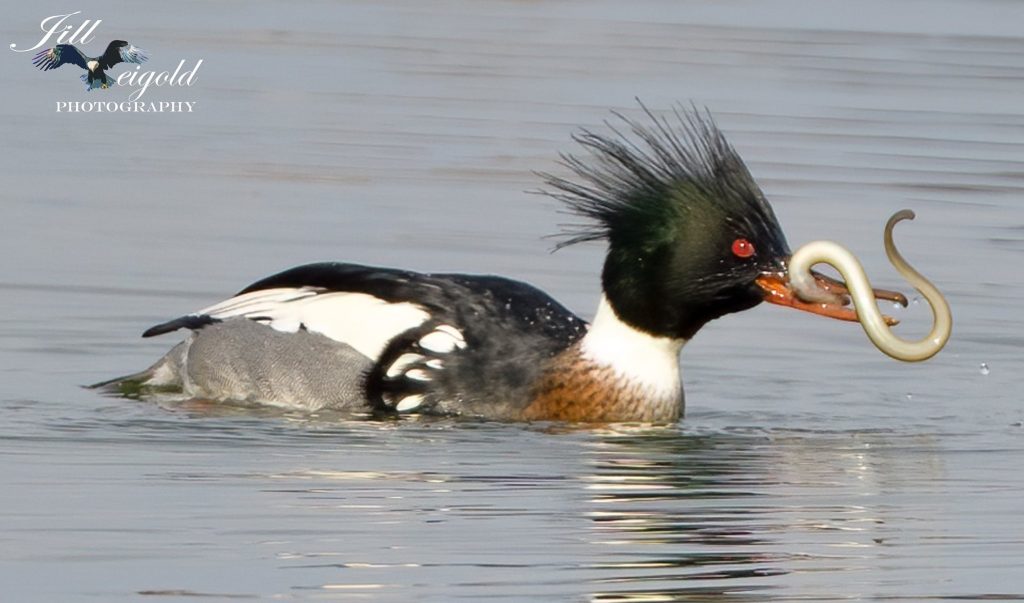 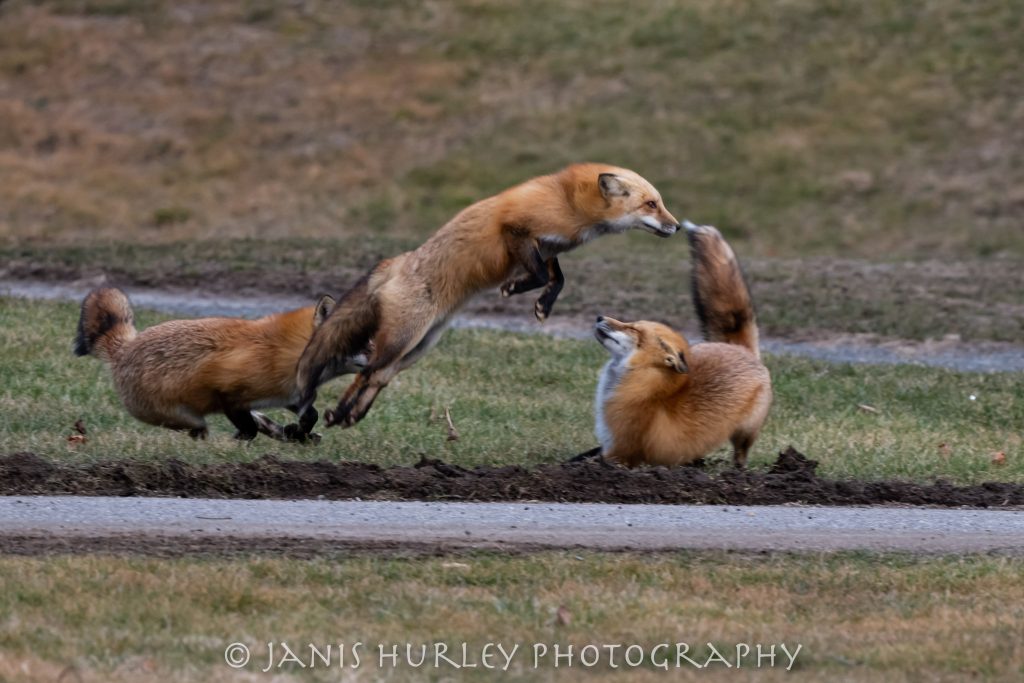 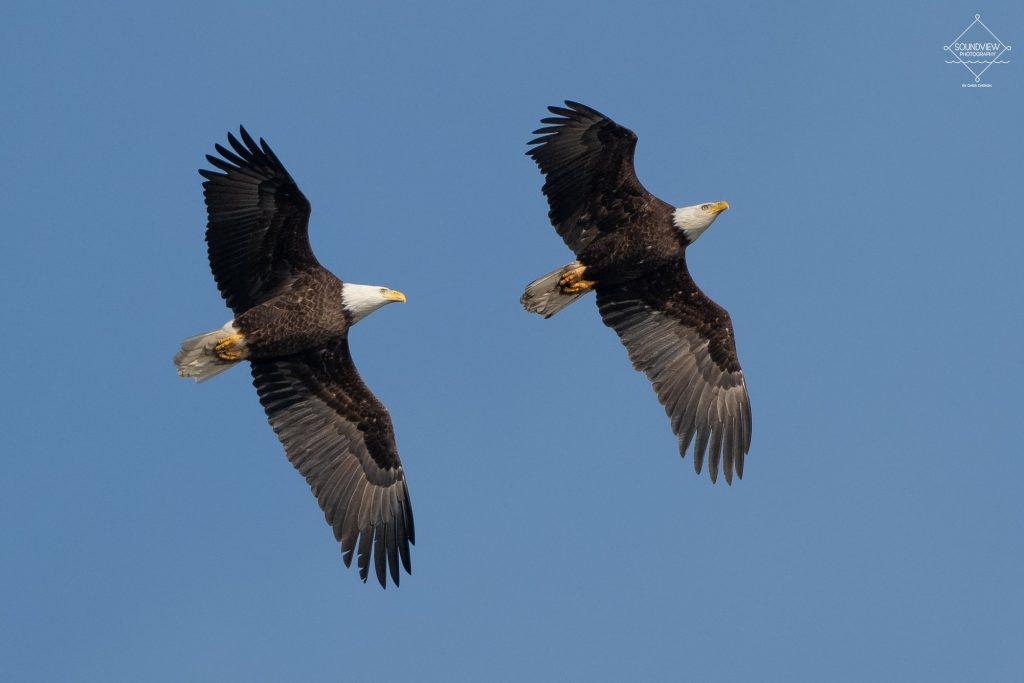 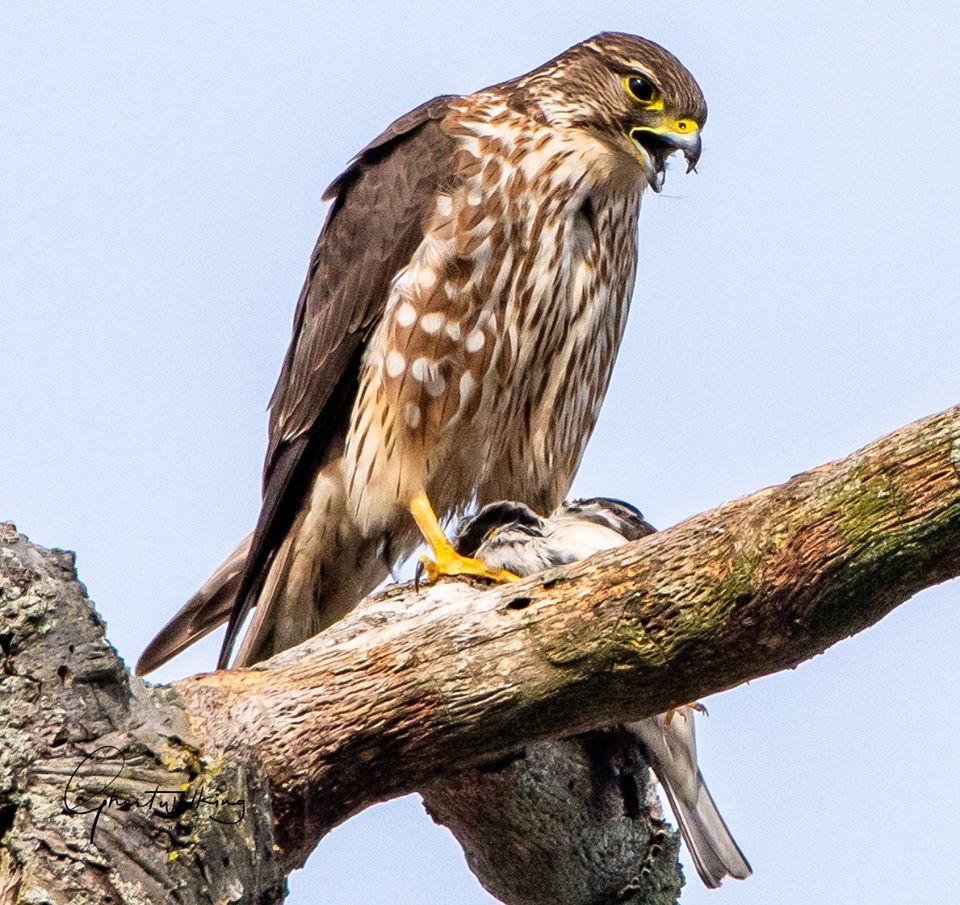 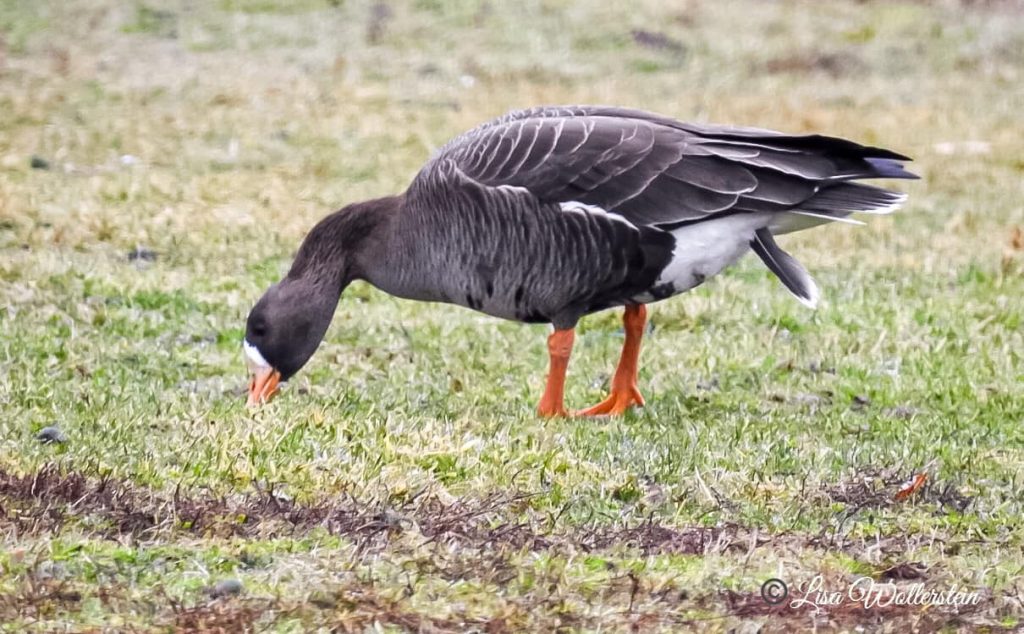 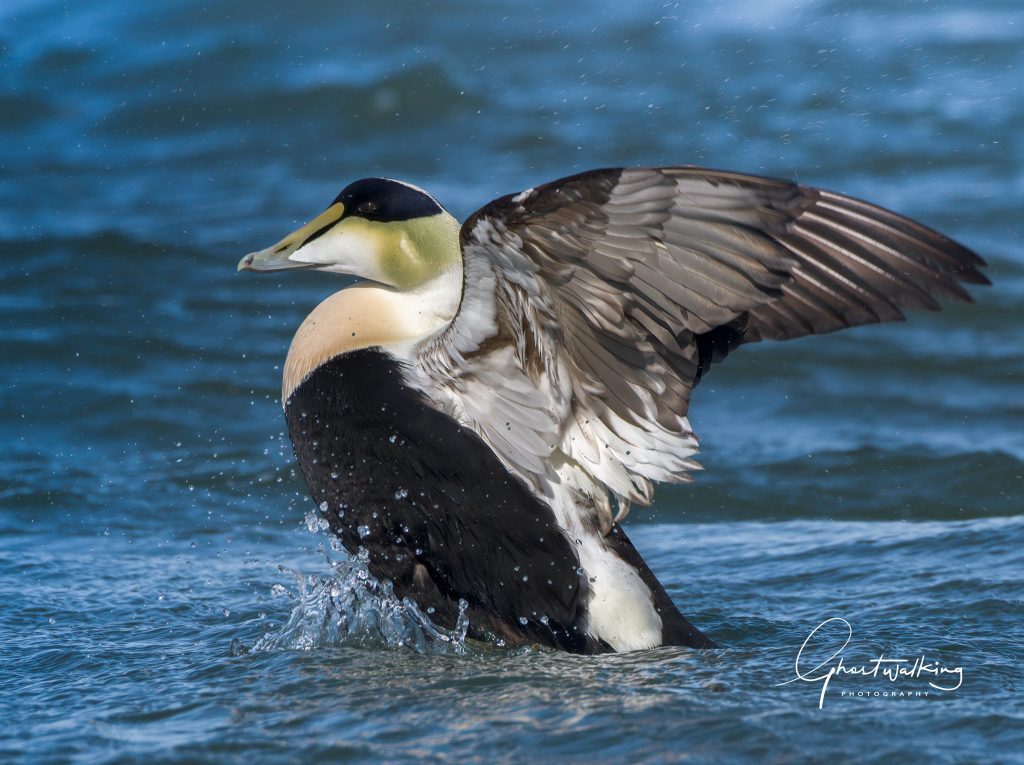 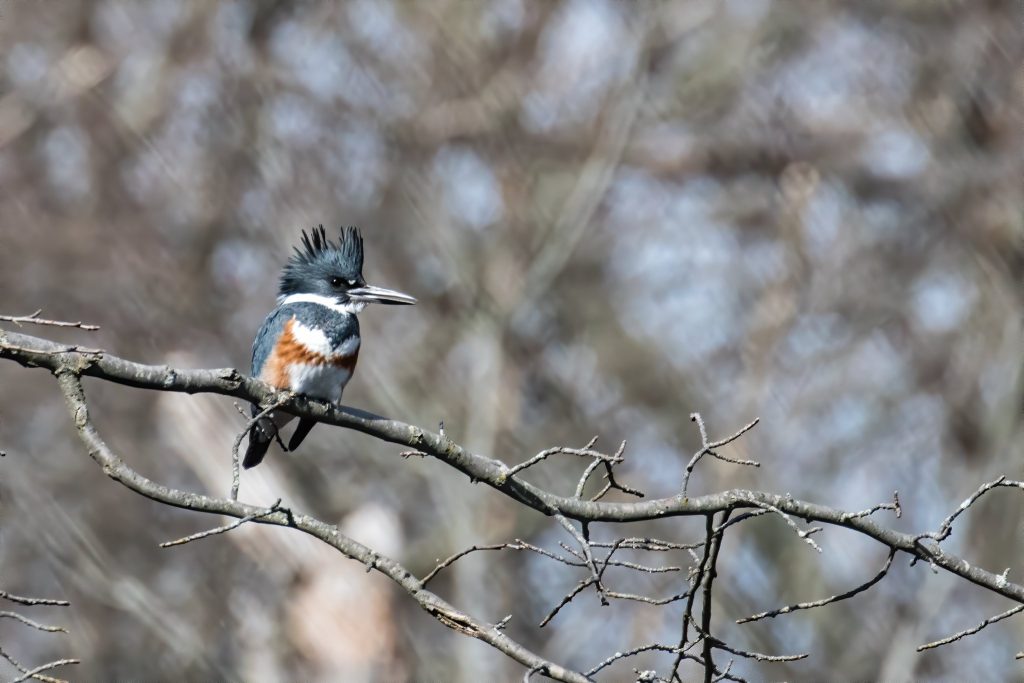 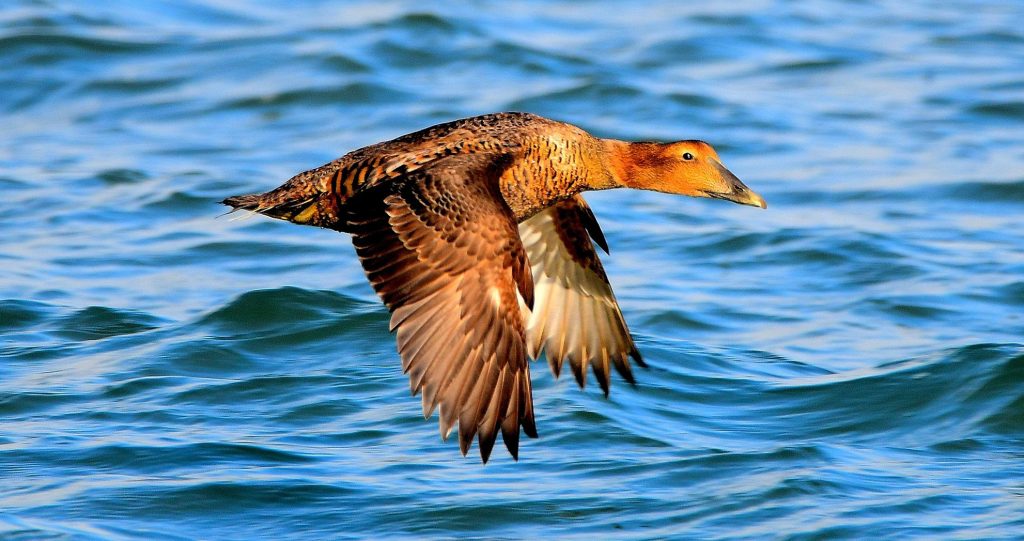 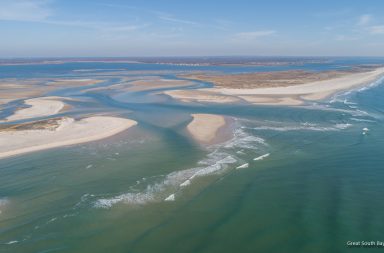