I took off last week for Thanksgiving and realize now that is was a mistake.  The Long Island Wildlife Photography group has not only grown (almost 12,500 members) the quantity and quality of the photography keeps going up and it is getting hard to keep track of  all the photos that keep coming in by the minute.   Thanks to Jim Botta for stepping  up again to help out but I had to run through the page once more last night and pick out 30 more making this the biggest feature nearly 100 photos!

As usual, you will see a fantastic variety of birds below including a few notable standouts including the return of Snow Bunting, most of the winter ducks and a Red Crossbill.

It is also a great time of year to see Peregrine Falcon along the beaches with a great example this week’s cover shot by Robert Kaplan and a video by Natalie Ann on the last page.  Peregrine Falcons are listed as an endangered species in New York and many of the birds we see are banded, providing useful information on their movements and population as their recovery from DDT continues.  However, banding only works if people report sightings back to the researchers.  Diana Poulos Lutz reported the Falcon below and found out right away it was a young hatching-year male, banded this past June, hatched from a nest on a marsh island off our south shore in Nassau County. 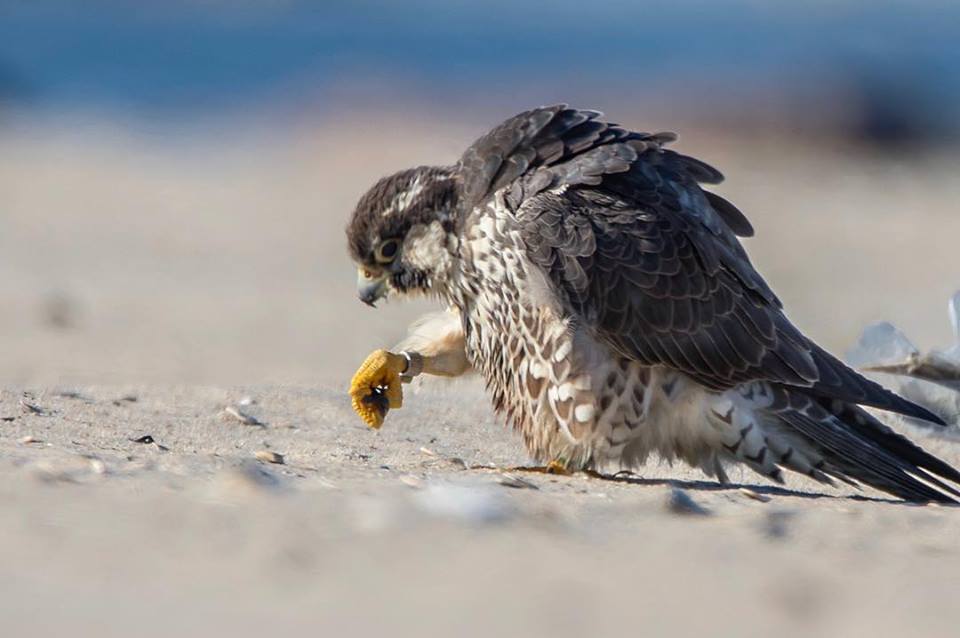 If you have a clear shot of the band, please email Barbara Sanders of the NYS  Endangered Species Program for the New York State Department of Environmental Conservation: Email: barbara.saunders@dec.ny.gov

We would also ask that you also report these individuals at www.reportband.gov .  The Bird Banding Lab has greatly improved the banding and band encounter database so that they are able to identify most color marked birds and their federal 9 digit band numbers without having to contact the bander.  This system is automatically set up to notify the bander their bird has been sighted, the reporter gets the banding details and the resighting record live on for those who wish analyze species wide data in the future.  I reported one that I saw in Brookhaven last year that was born in Pittsburgh!

If you have a few extra minutes try to scroll through all 9 pages! 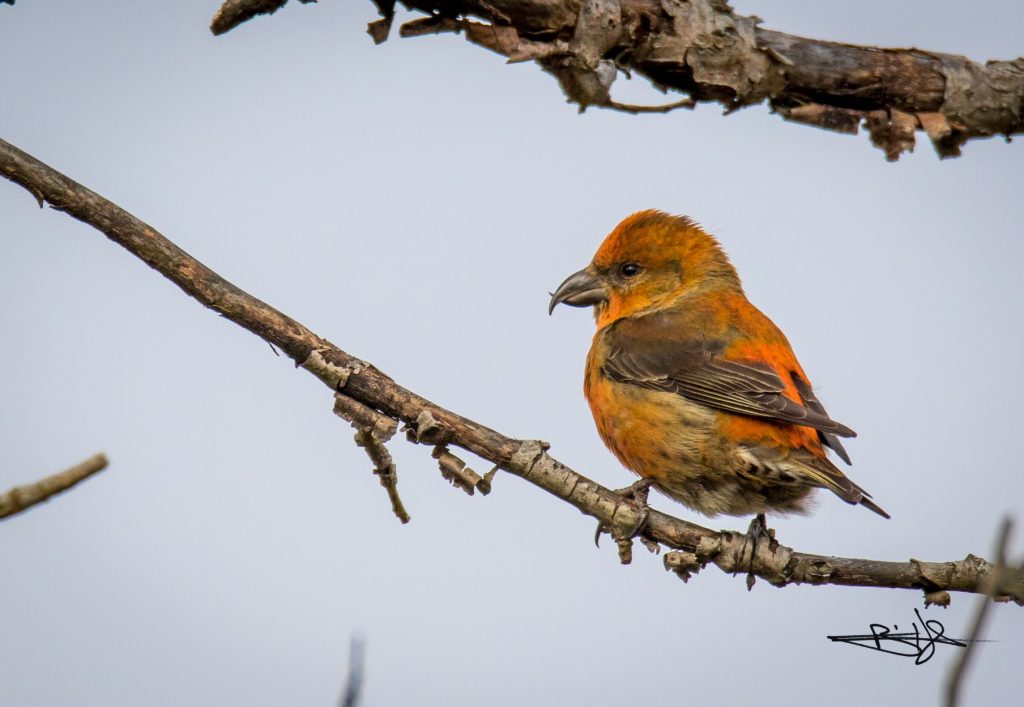 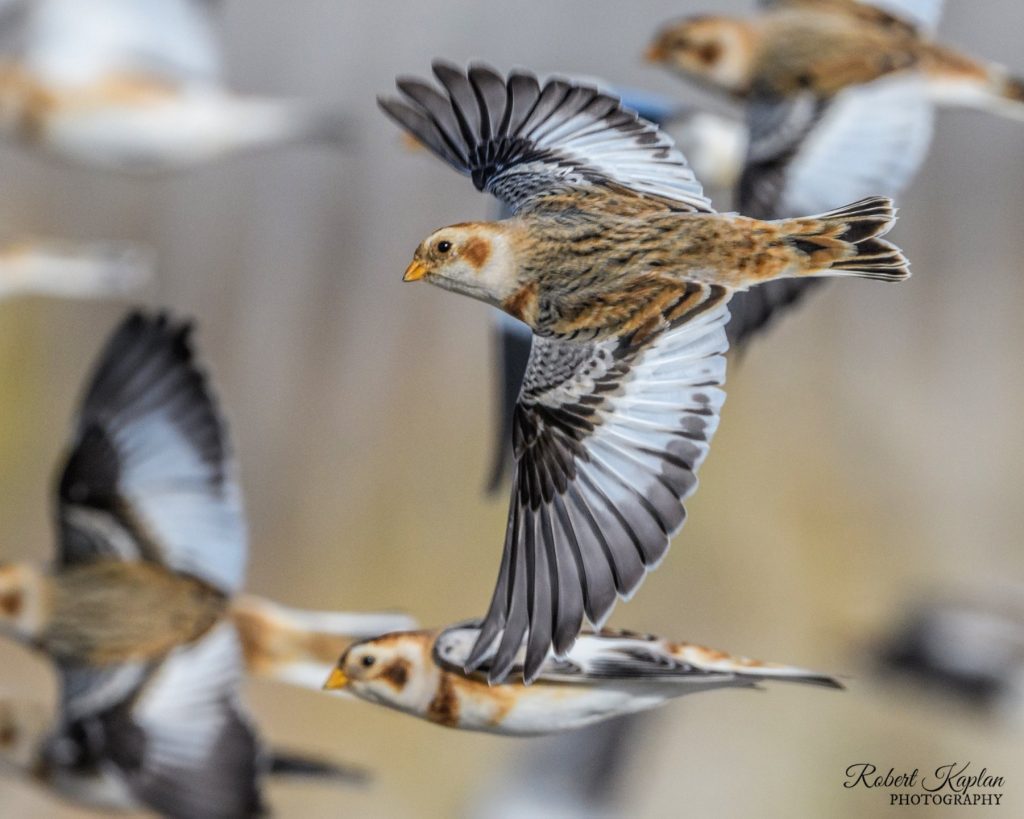 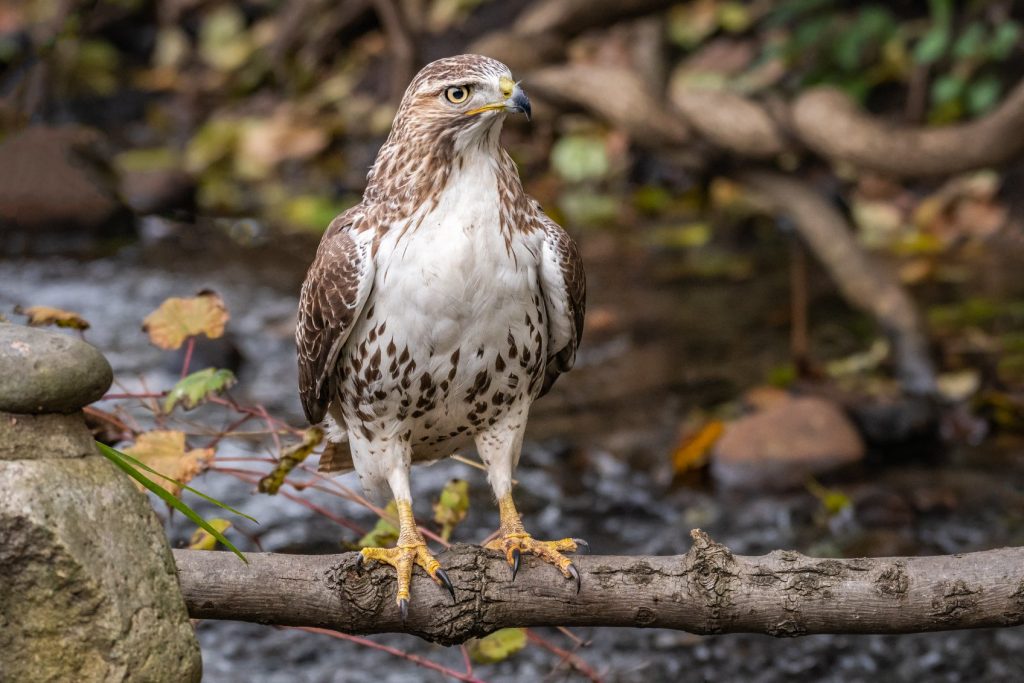 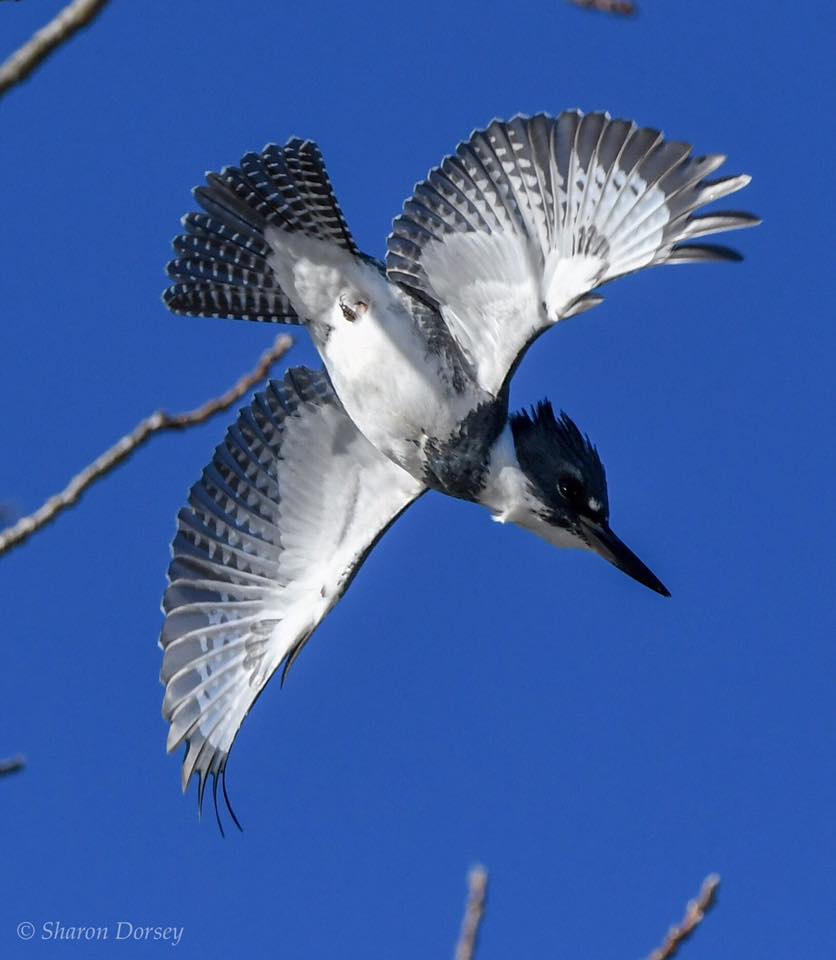 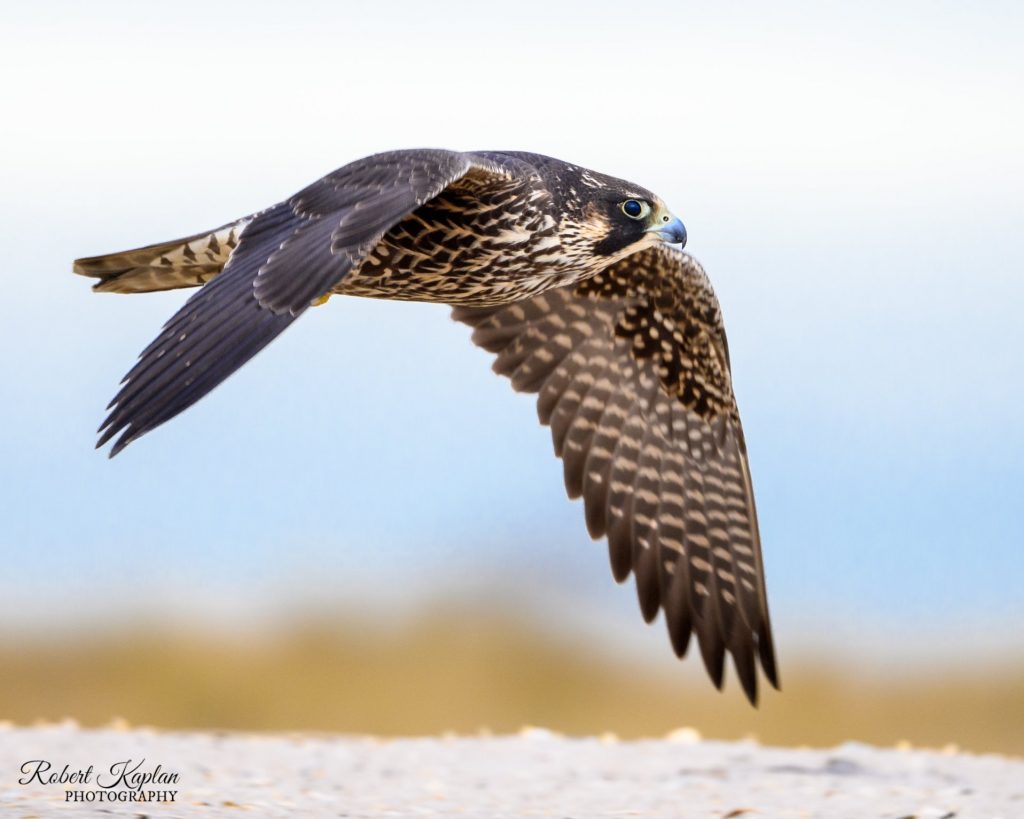 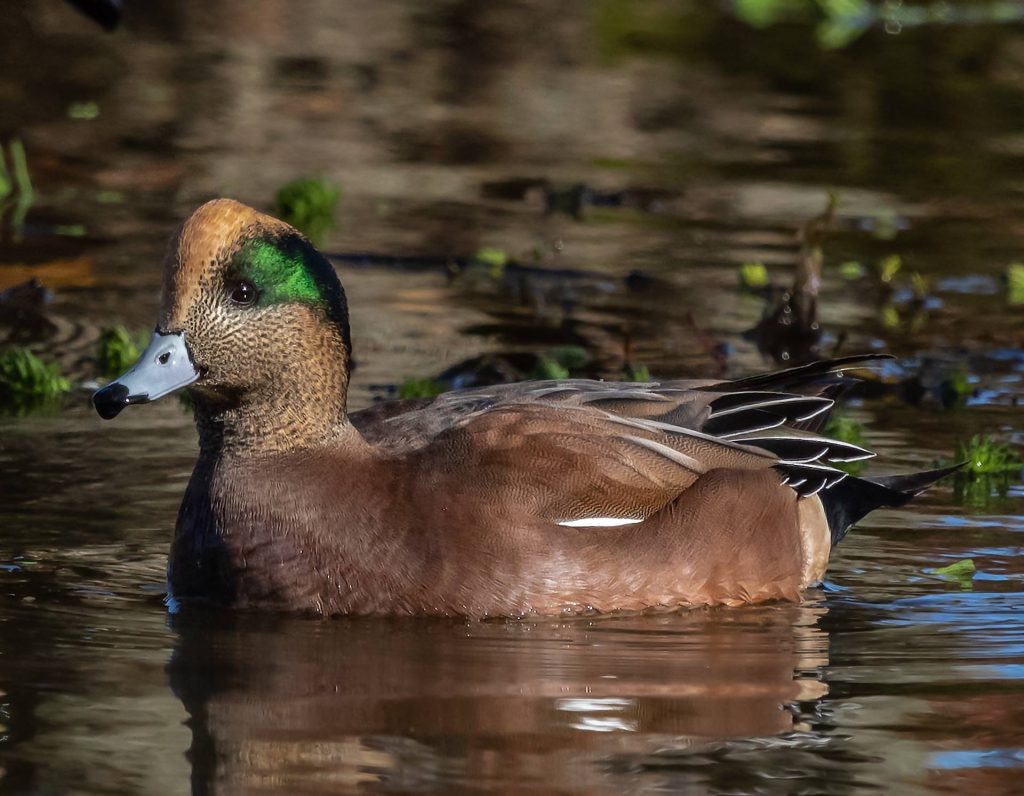 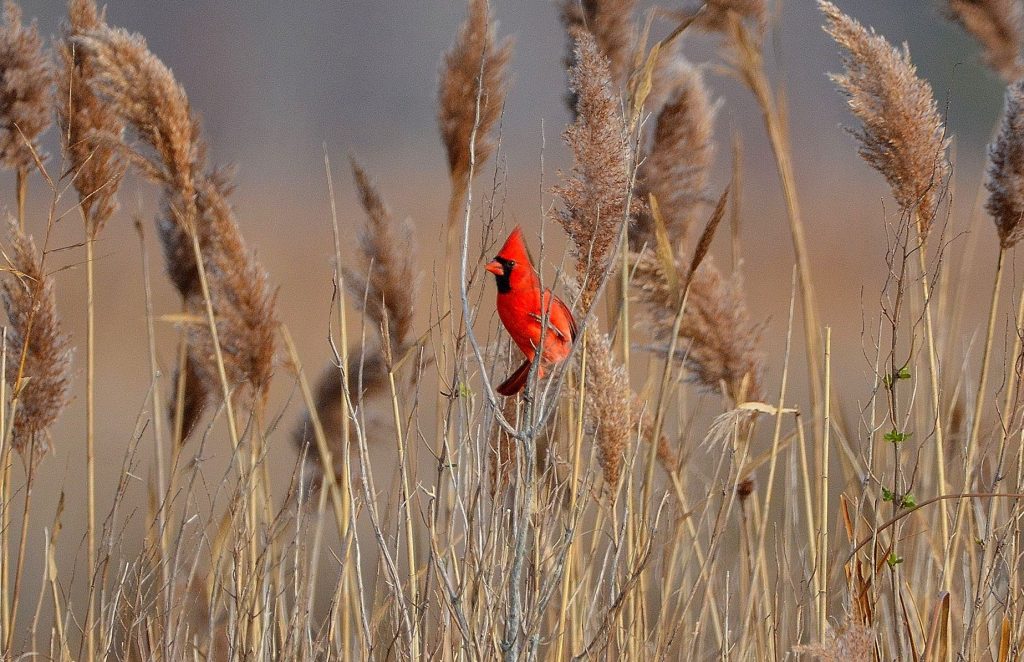 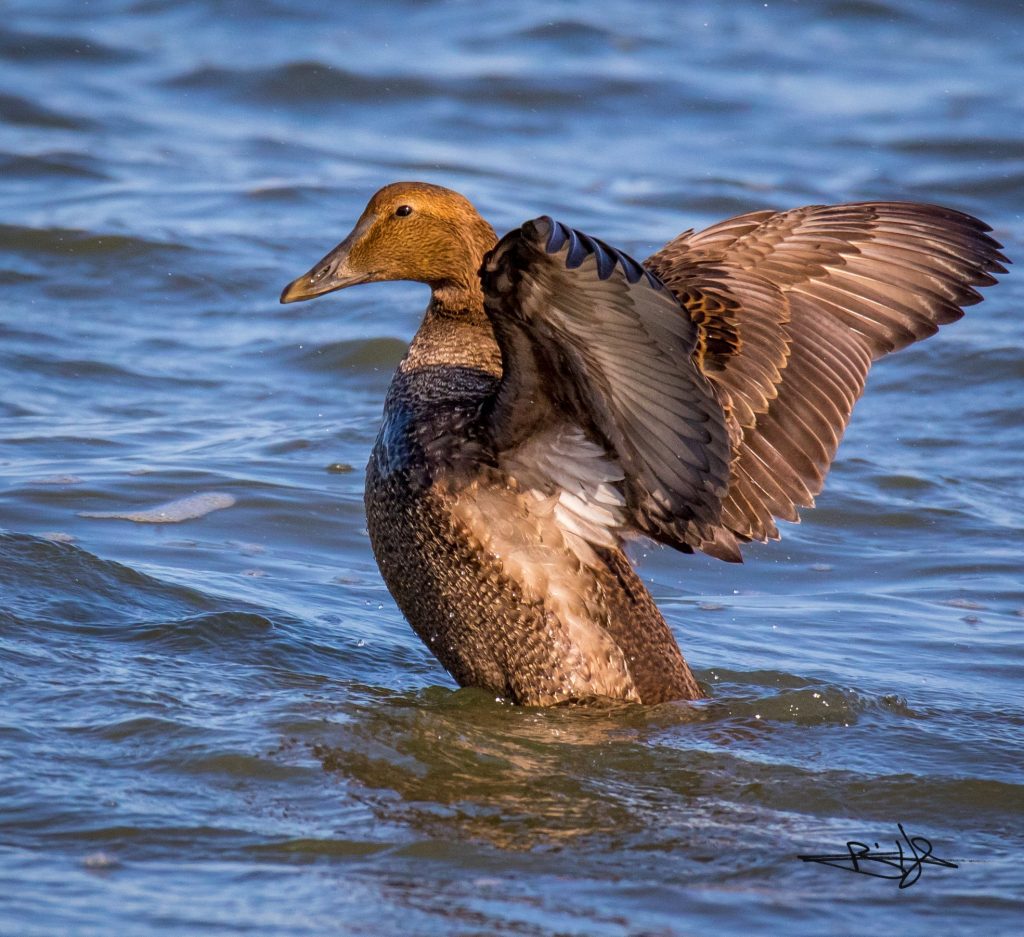 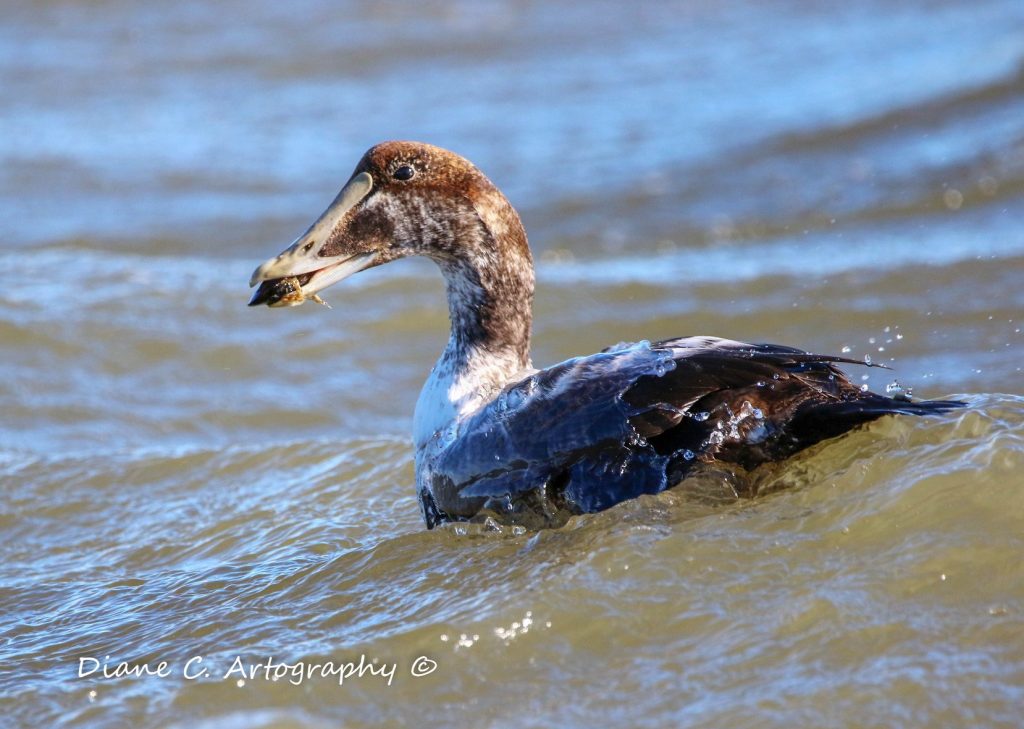 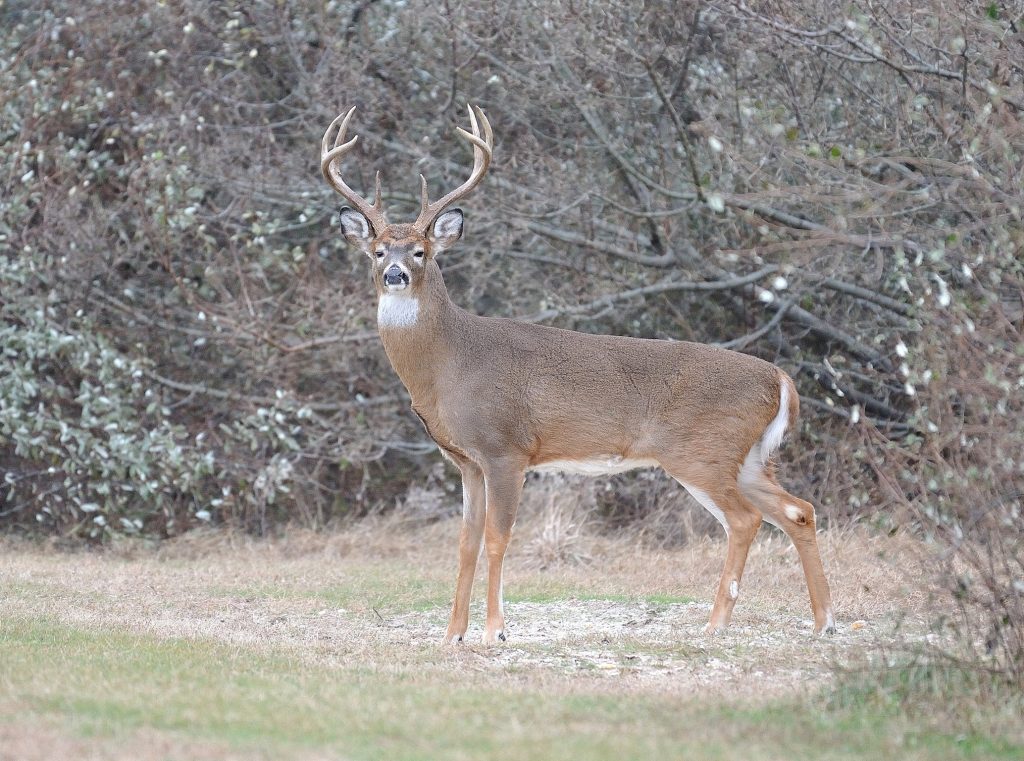 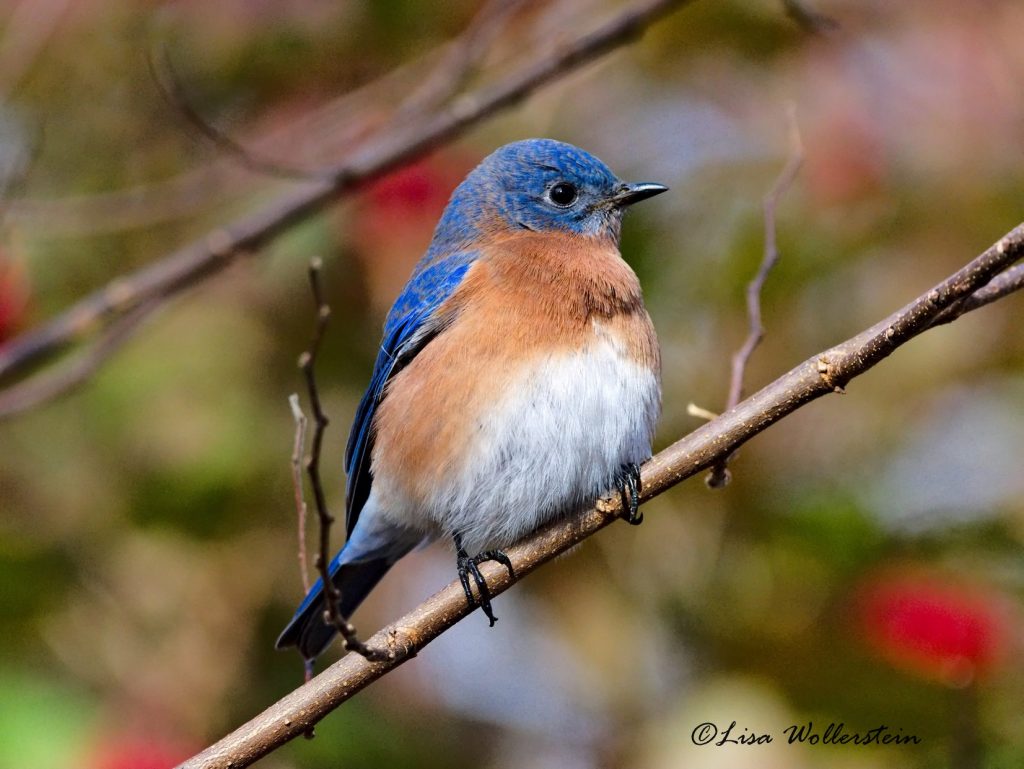 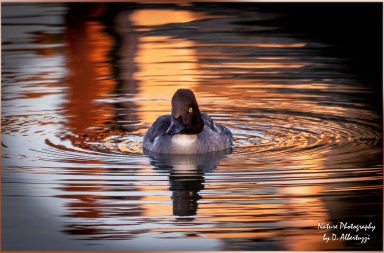