The clear highlight in this week’s collection of photos from the Long Island Wildlife Photography group is the ultra-rare Golden-Crowned Sparrow.   As you can see on the map below, this is a Far West bird that nests in Alaska and Western Canda and winters from Vancouver down to San Diego.   According to Jim Botta, long-time LIWL member Patty Orgera was the first to id and photograph the bird followed by several more members filling the first page below.  This is apparently the first sighting recorded in Suffolk County and only the third ever sighting on Long Island! 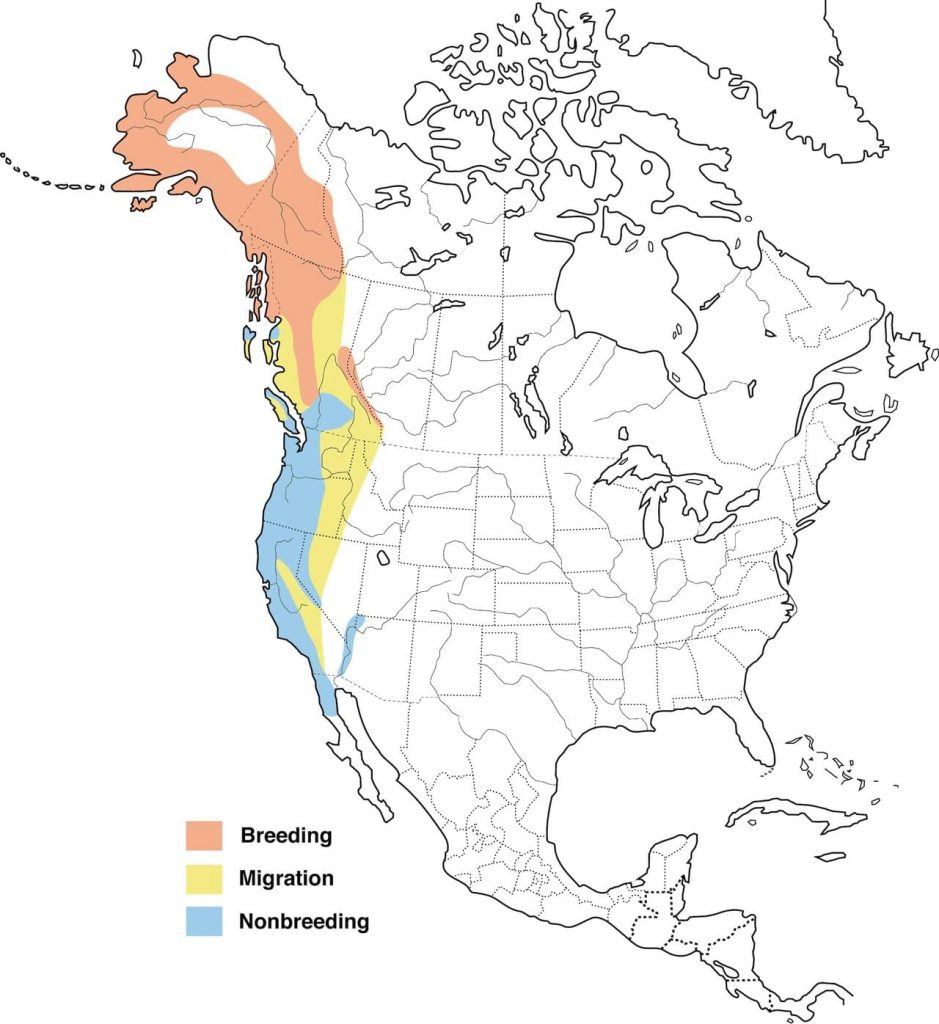 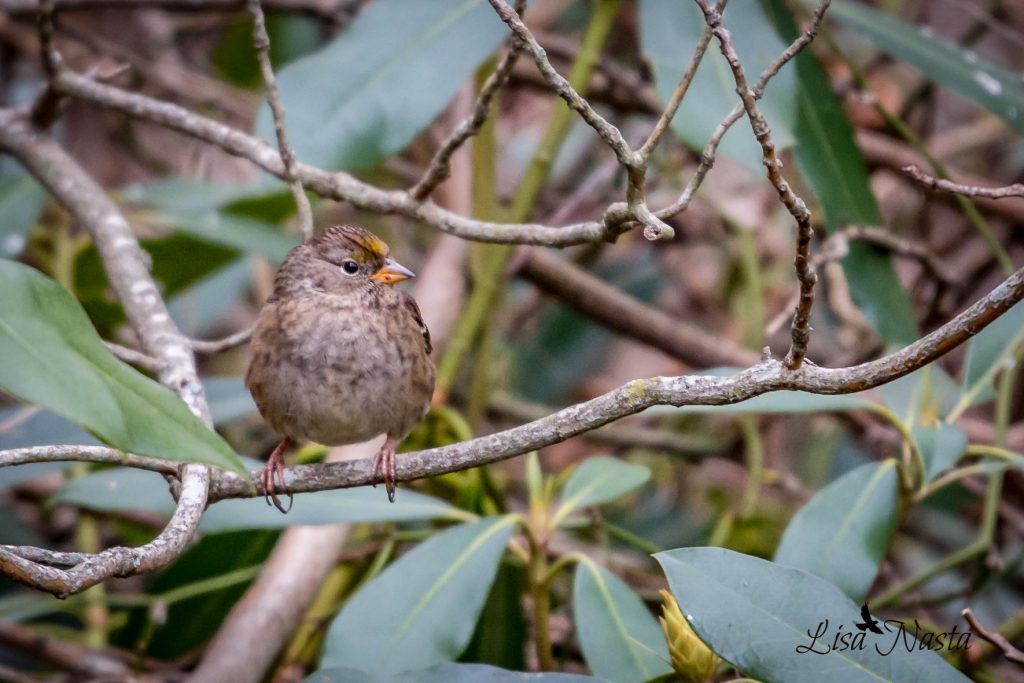 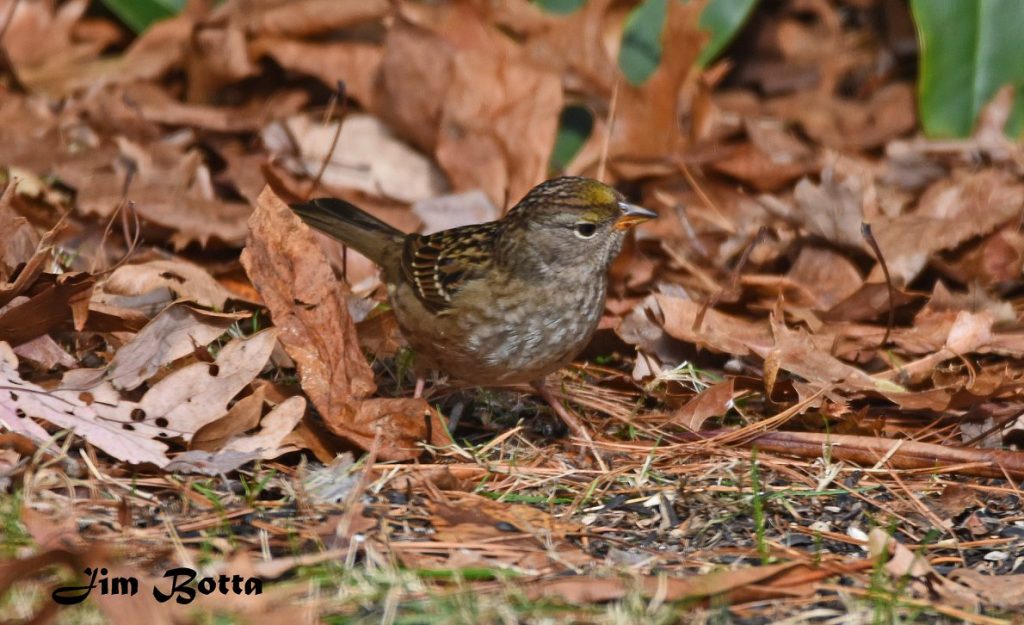 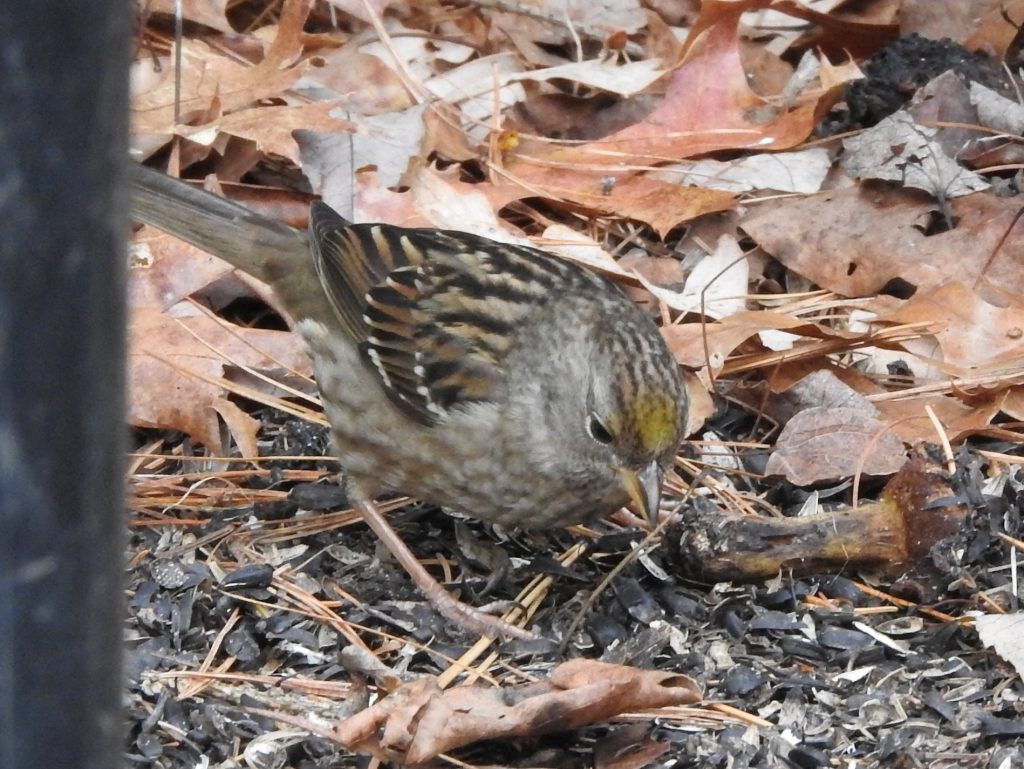 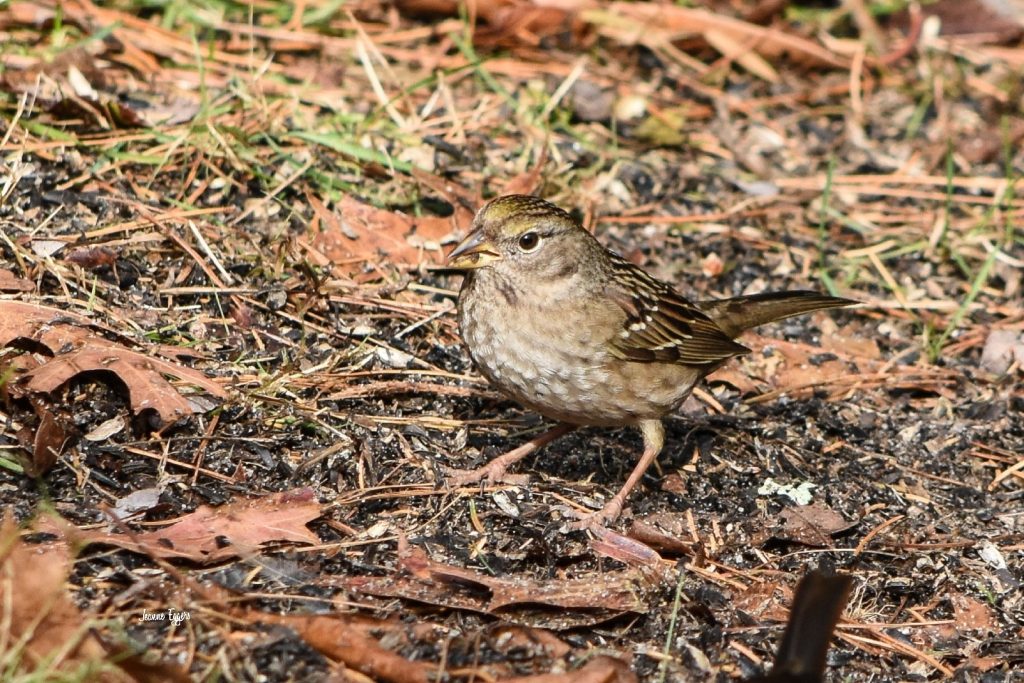 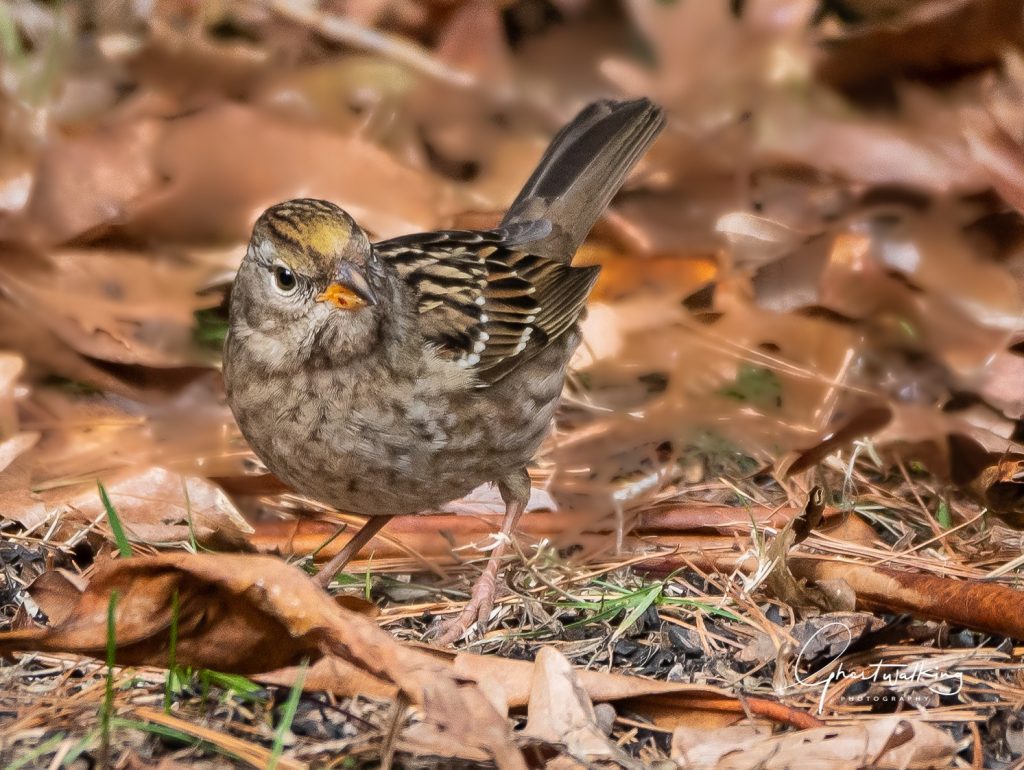 This week’s cover shot goes to Tony Fanni with a spectacular shot of a Belted Kingfisher.

As usual, the group captured an impressive variety of images once again this week.  With a lot of help from Jim Botta we have collected some of the standouts on the 8 pages below.  Feel free to share and have a great weekend! 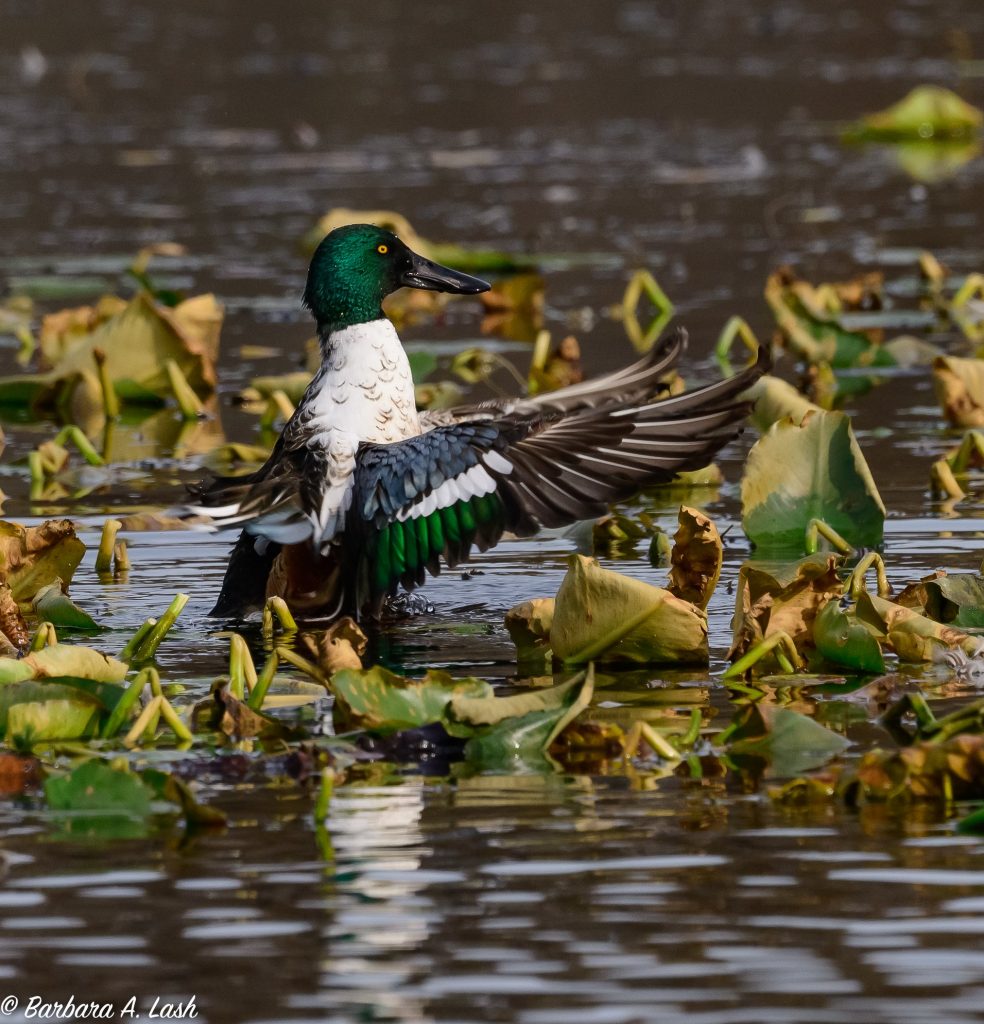 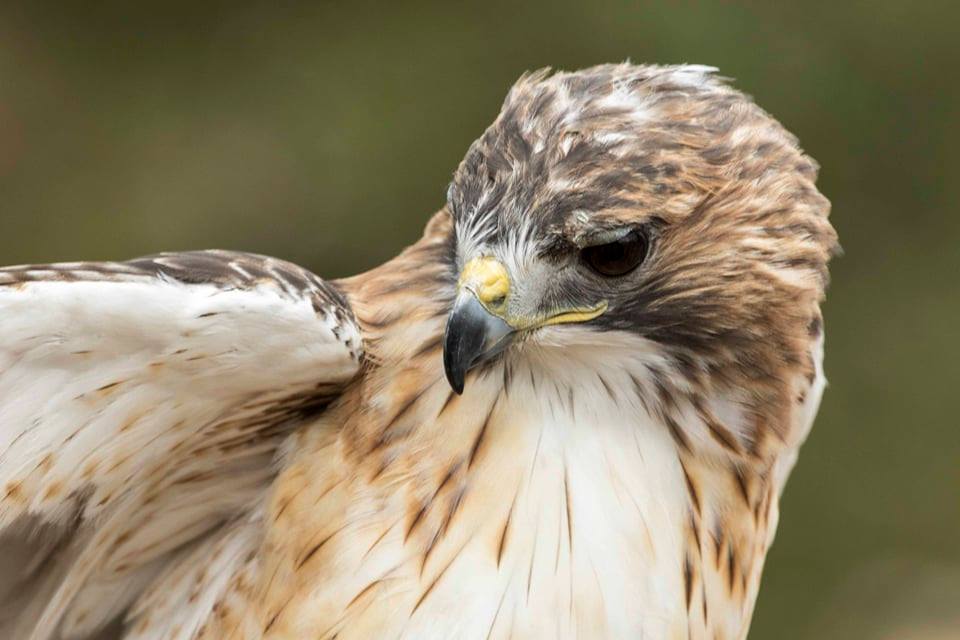 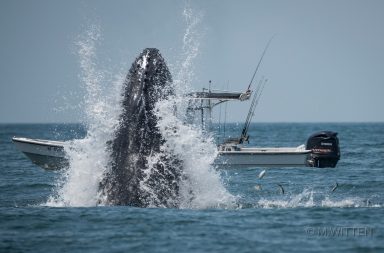