Thanks to the usual help from Jim Botta, we have picked out a few of the best shots from the Long Island Wildlife Photography group below.

One of the highlights of the week was a Juvenile Brown Booby, captured by Janis Hurley. 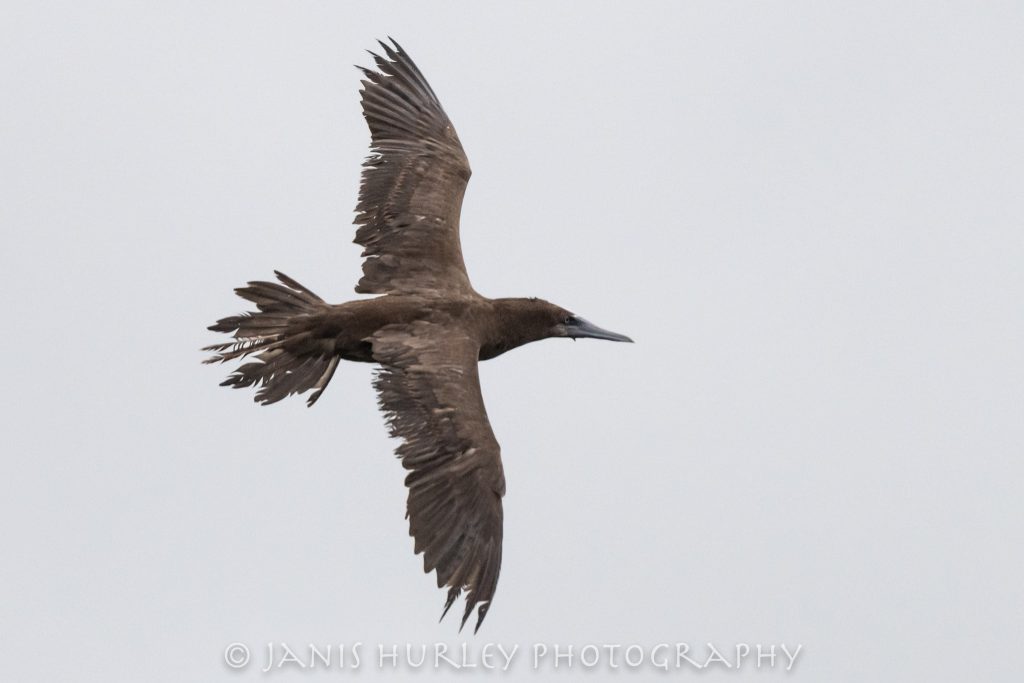 The Brown Booby is a tropical seabird common in the Caribbean but rare anywhere in the United States except for Hawaii and Puerto Rico.  Hopefully, this youngster finds his way back south before it gets too cold up here.

Other notable finds include an Evening Grosbeak, Northern Screech Owl, Great Horned Owl, and a nice selection of Warblers continuing their fall migration through the area.  Natalie Ann also captured some fantastic video of a Northern Screech Owl on the last page.  This week’s cover shot goes to Tony Fanni with a launching Cormorant. 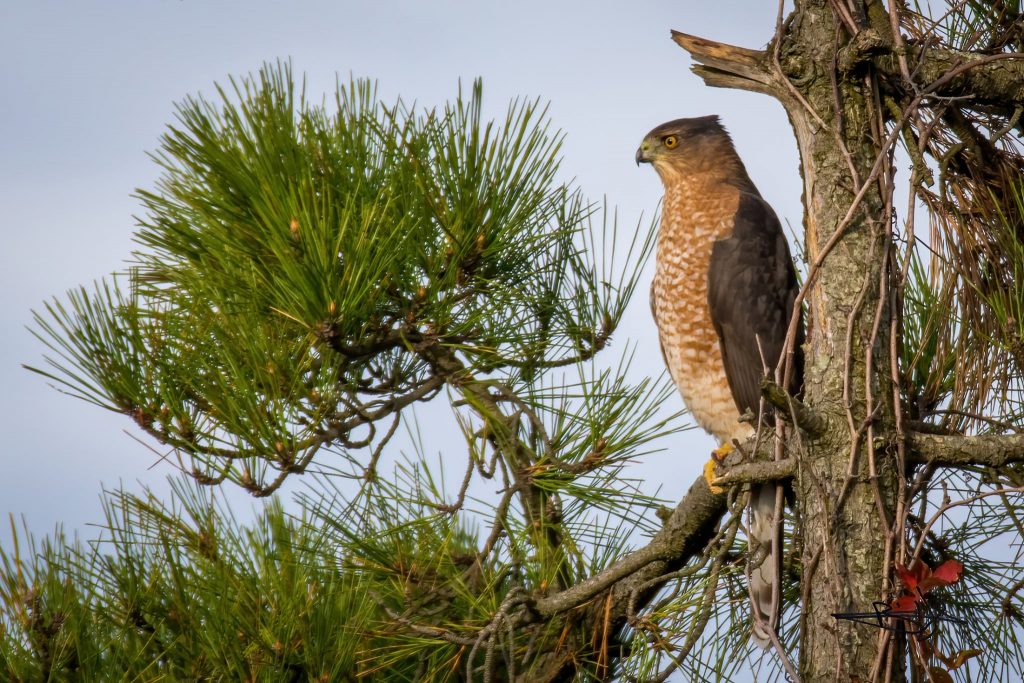 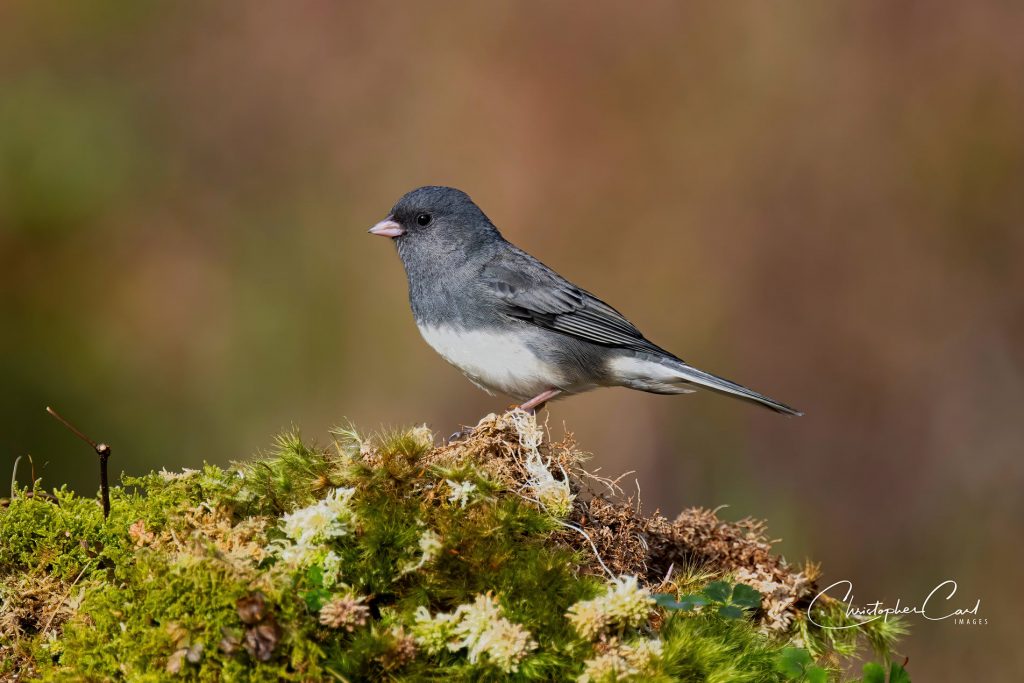 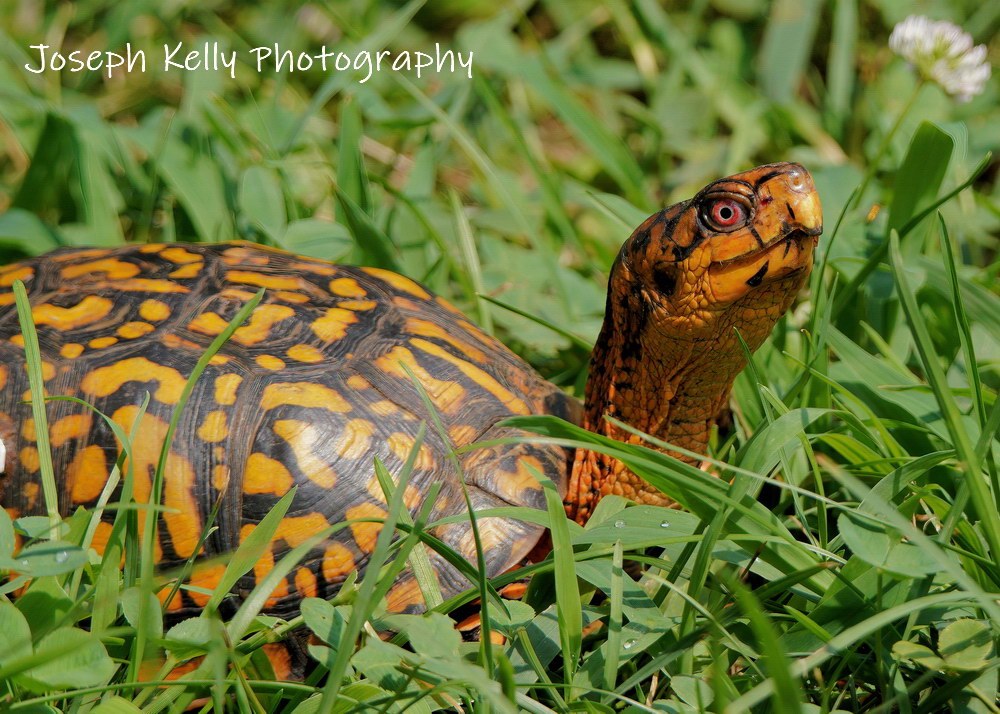 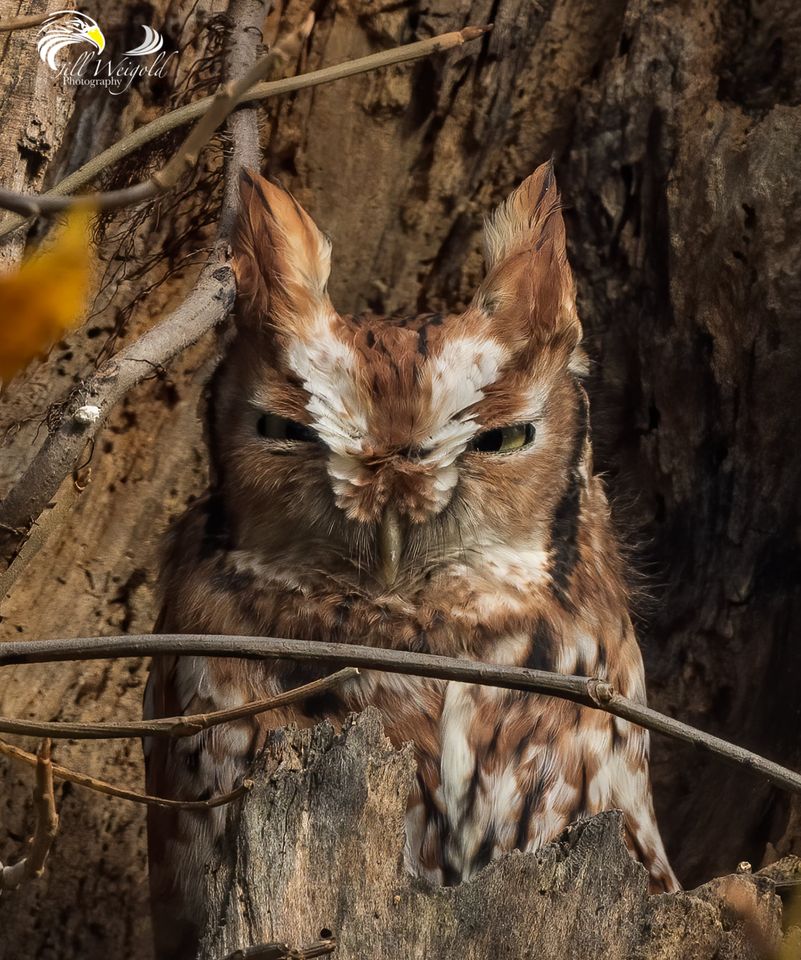 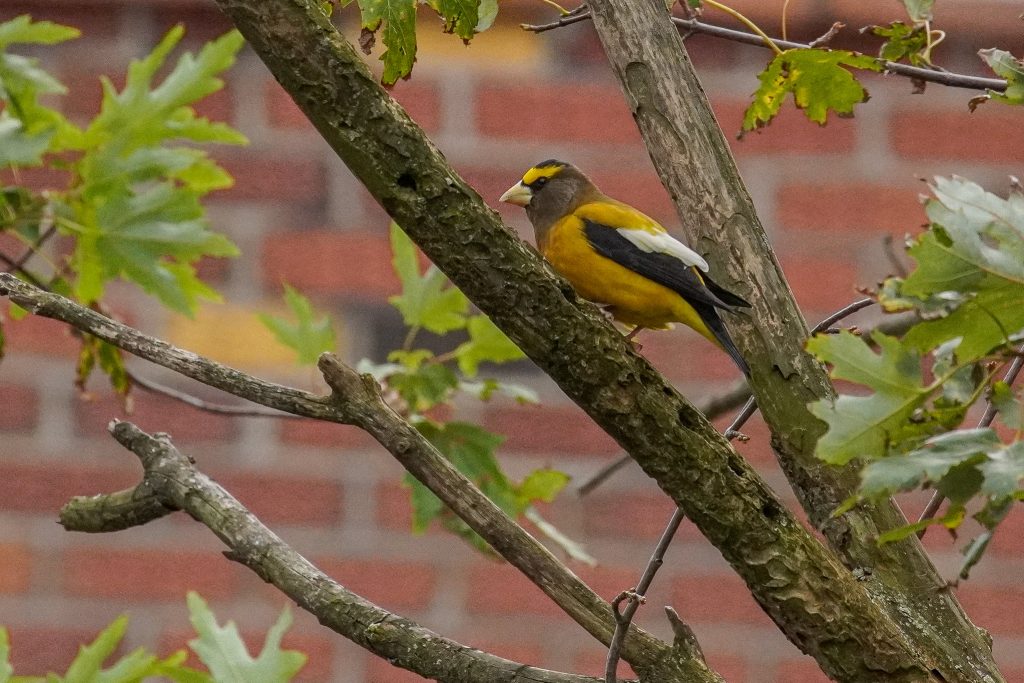 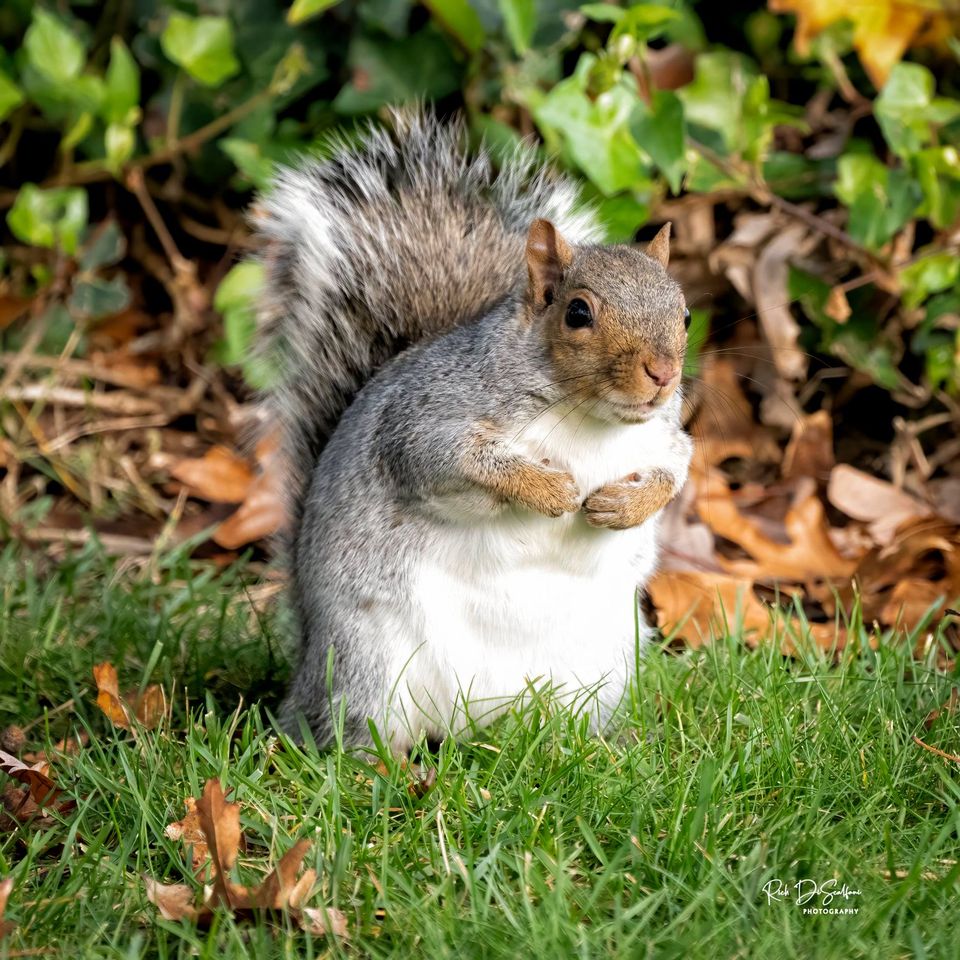 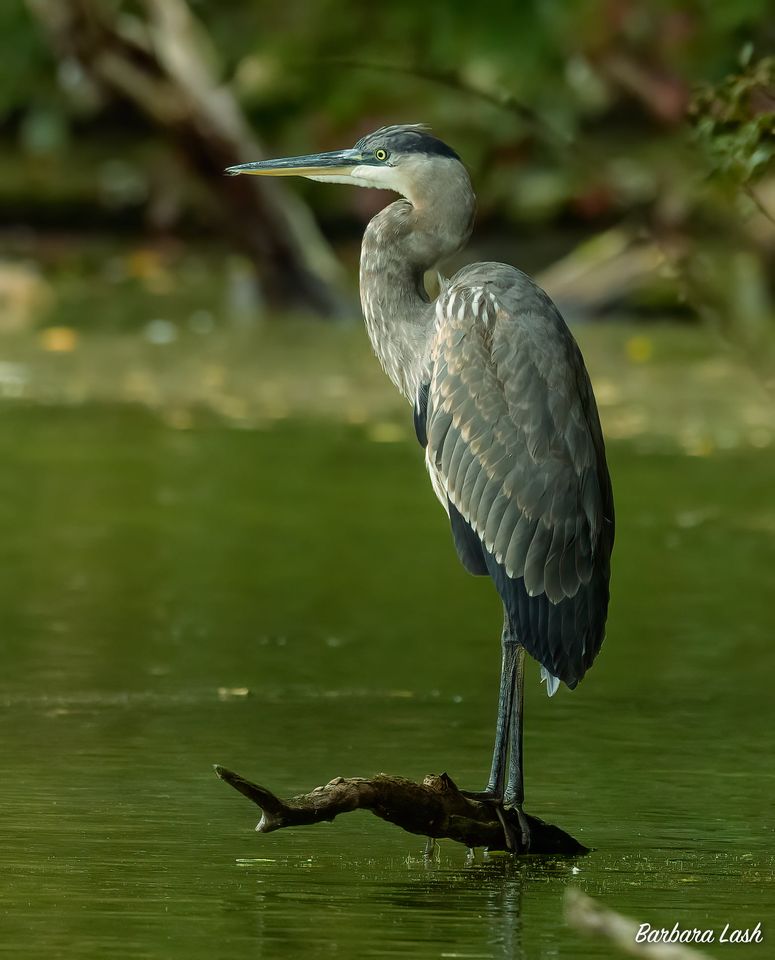 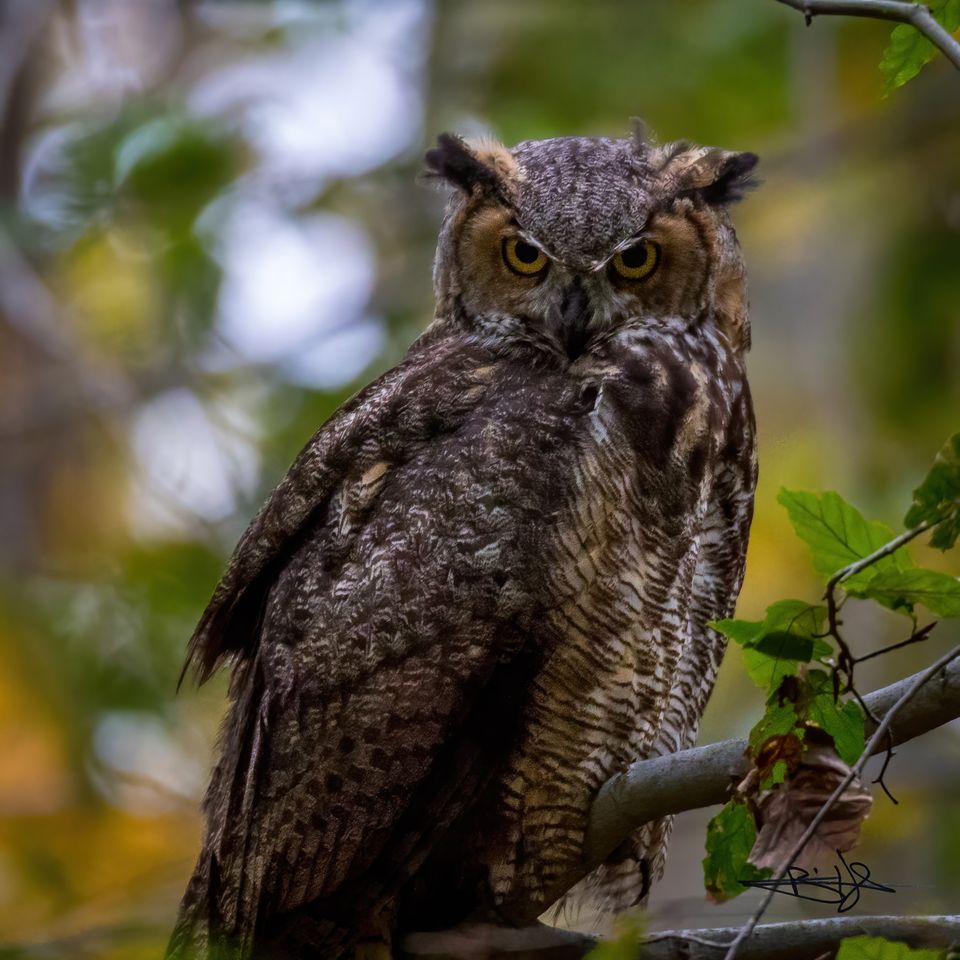 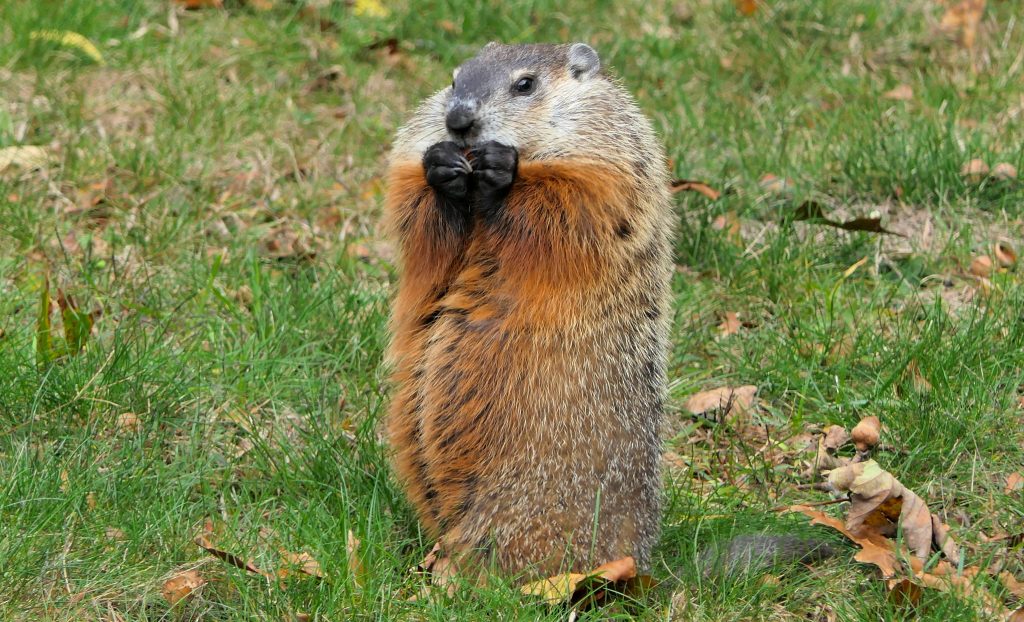 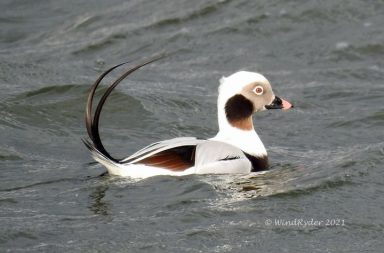