The Sun finally returned yesterday after a long stretch of dreary late March weather.  Going through this week’s pictures it is obvious that the Long Island Wildlife Photography group doesn’t need great light or even dry weather to still capture excellent images.

This week in particular also shows an interesting transition as the birds that summer on Long Island are mixing in with species about to head north or just stopping by on their northward migration.

It is also a great time catch some birds in breeding plumage.  If you run into a Horned Grebe or Common Loon it will be hard to believe the dramatic change in plumage over the last month or so.

This week’s highlights include plenty of Osprey in action,  a nice mix of Grebes (Pied-Billed and Horned), and some amazing shots of Cormorants taking down some good-sized fish.

Russ Ogden deserves an honorable mention with his adult Northern Harrier commonly referred to as the “Gray Ghost”.

It was a tough choice picking the cover shot but it goes to Tom Reichert with a stunning capture of a rare (for Long Island) Red Crossbill. 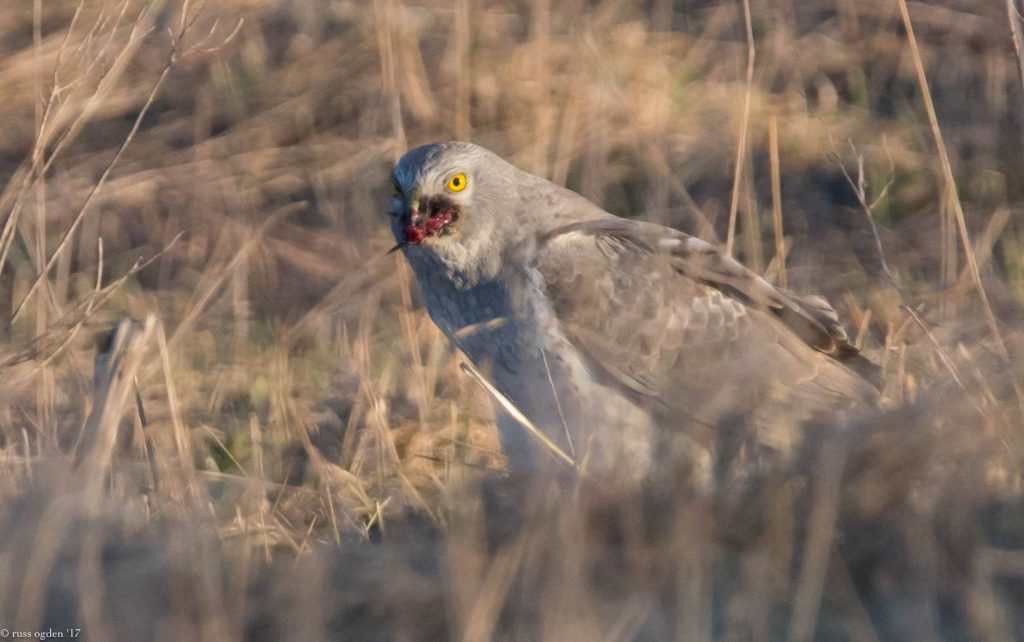 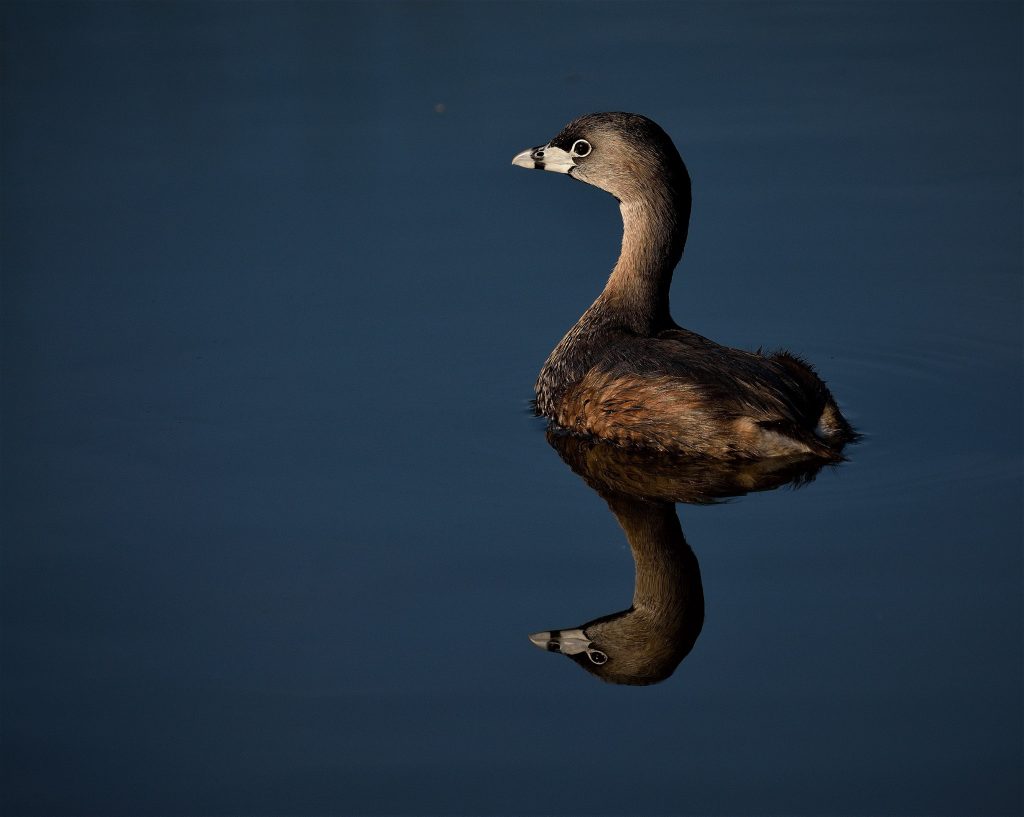 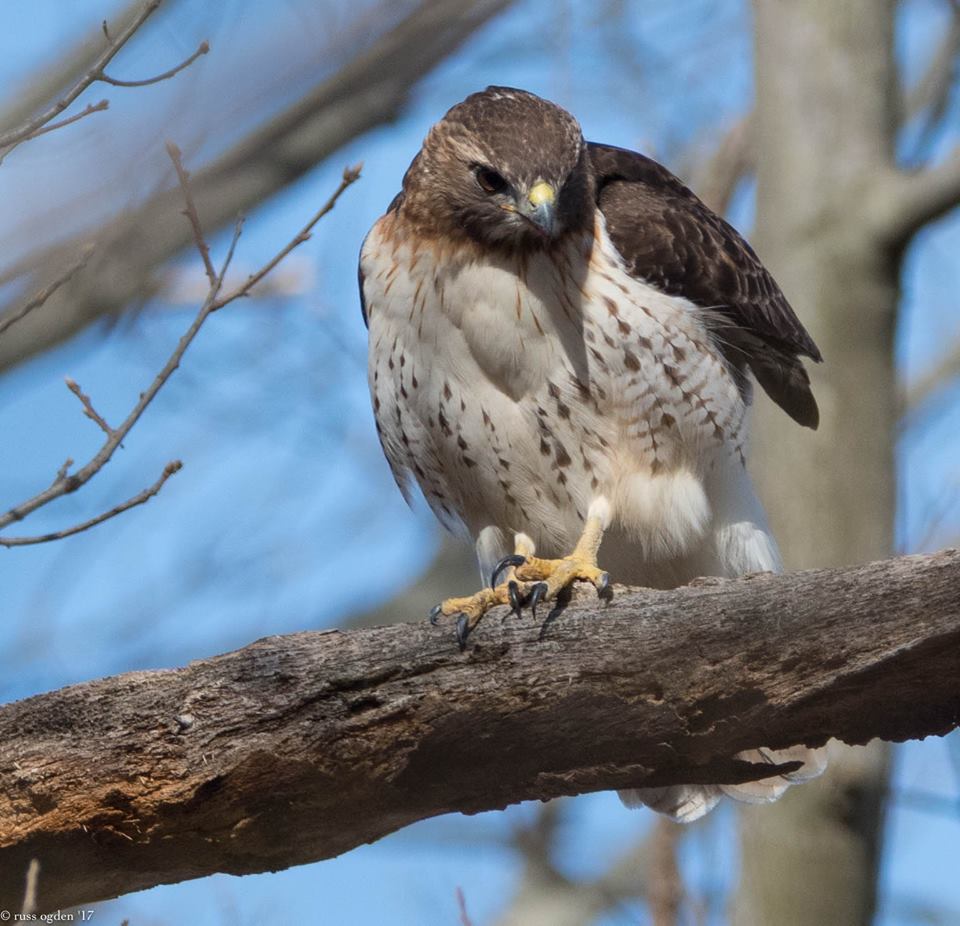 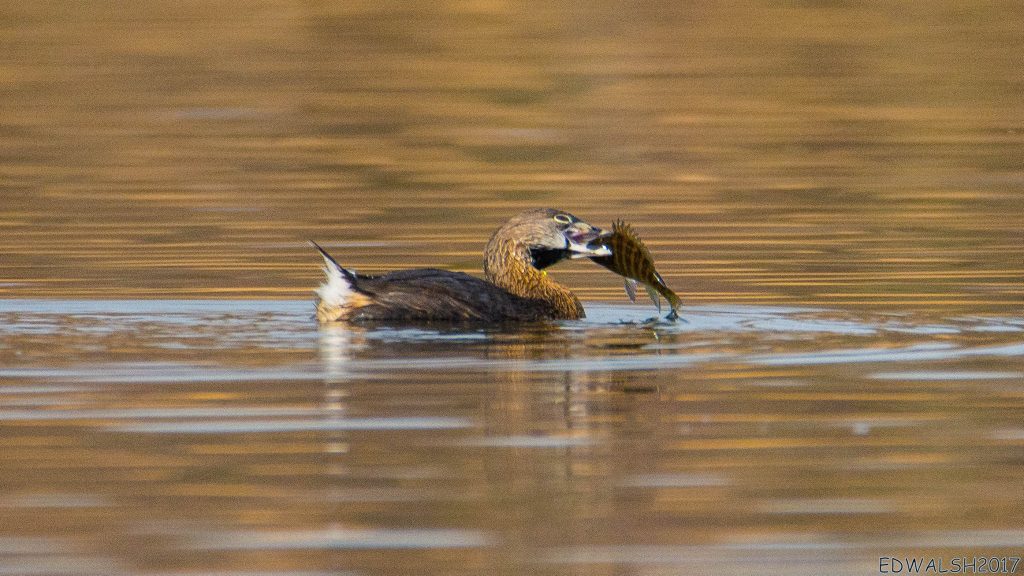 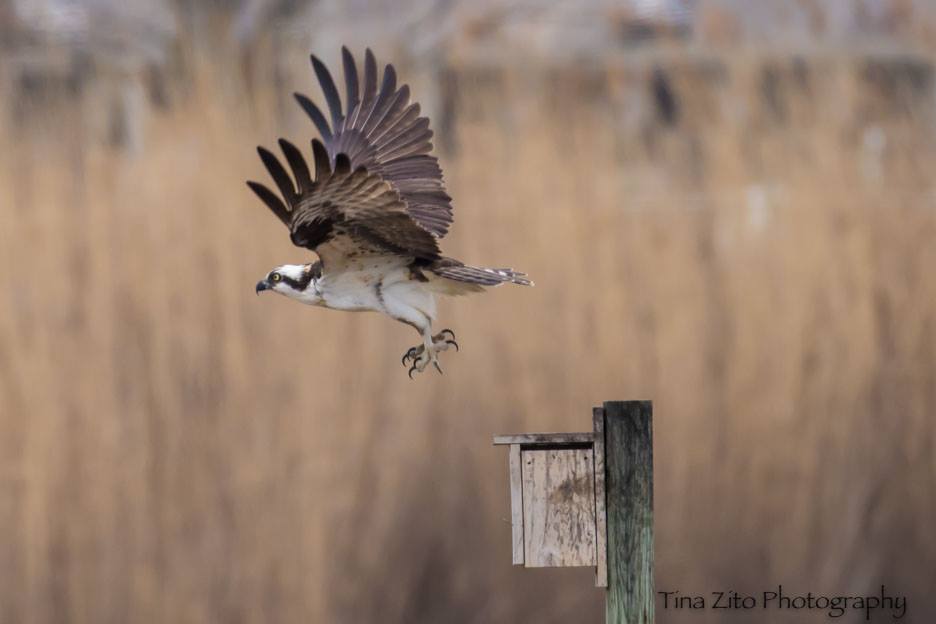 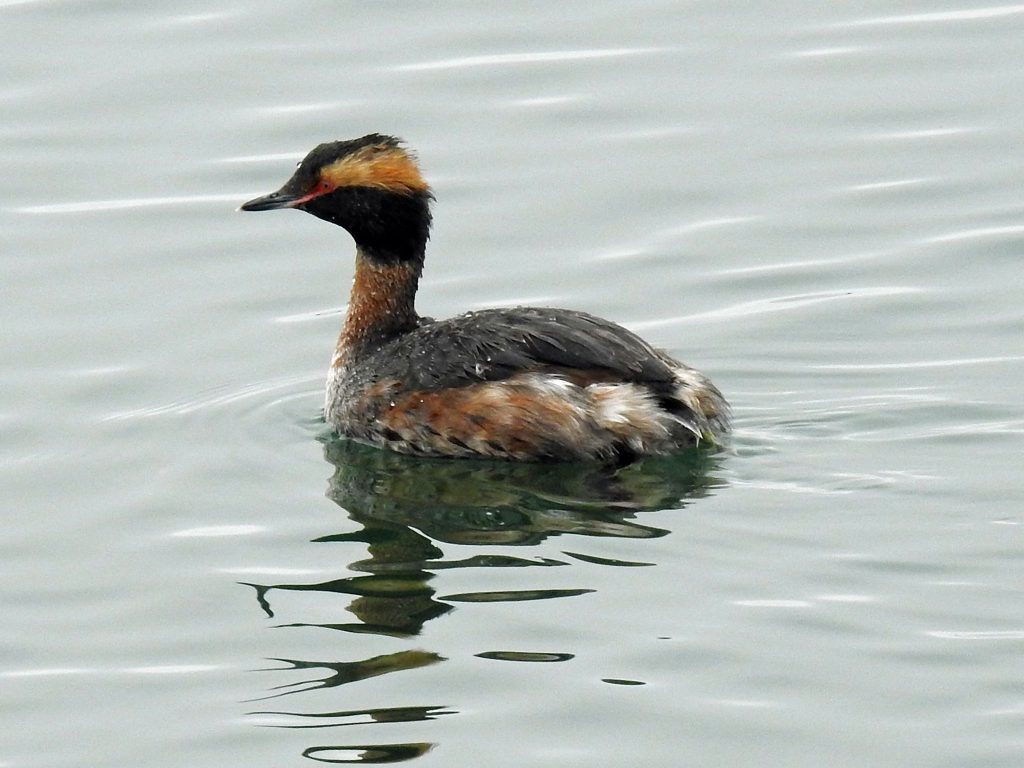 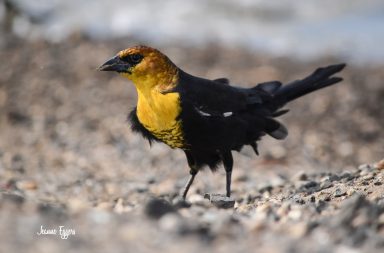