A really nice mixed bag this week from the The Long Island Wildlife Photography group.

Thanks to everybody that is participating, we have now passed 7000 members!

Between the snow and the rain they were able to get out and capture some stunning images.

On a darker note, we had some disturbing reports of unethical birding this week that may or may not be related to the death of a Long Eared Owl.

It is not right to pressure or flush birds just for a photograph or a closer look.  We have reports of birders that should know better doing the same thing.

You will notice we don’t give out locations here or on the wildlife page for a very good reason.

Grace Scalzo will be following up Saturday with a special feature on Snowy Owls and why they need to given the ability to rest during the day and not be chased up and down the beach.

This week’s cover shot goes to Genevieve Farrell Rudock with an amazing photo of a Fox chasing a Vole. 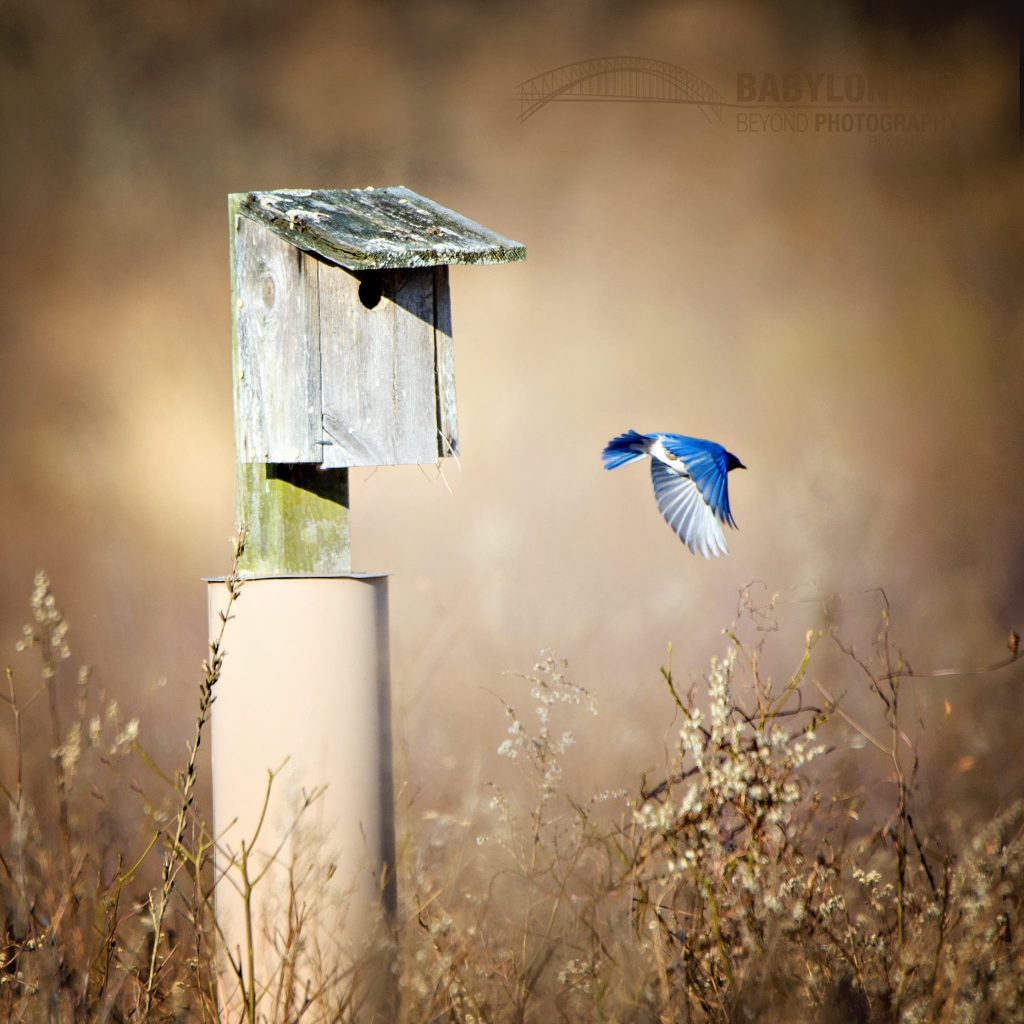 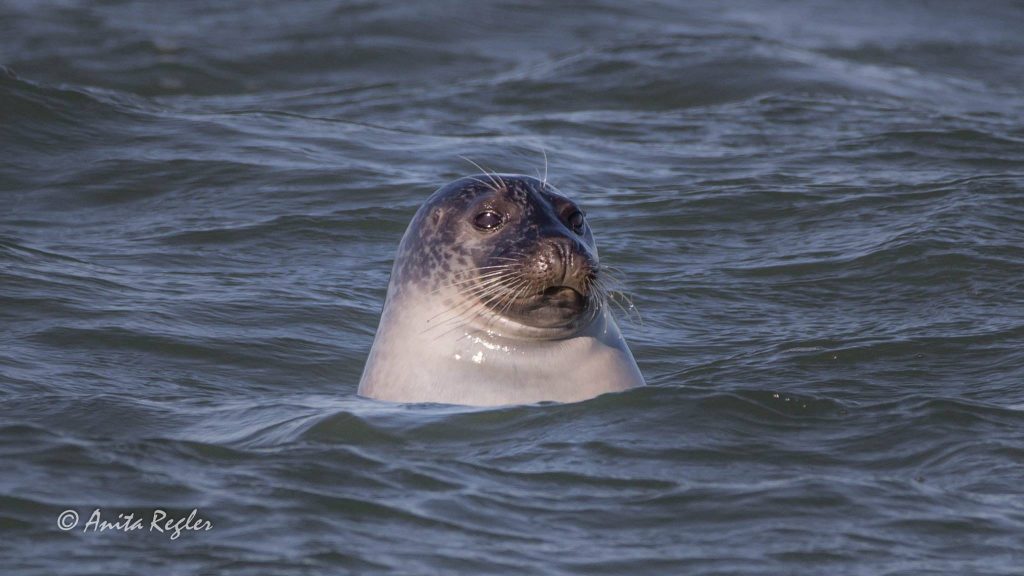 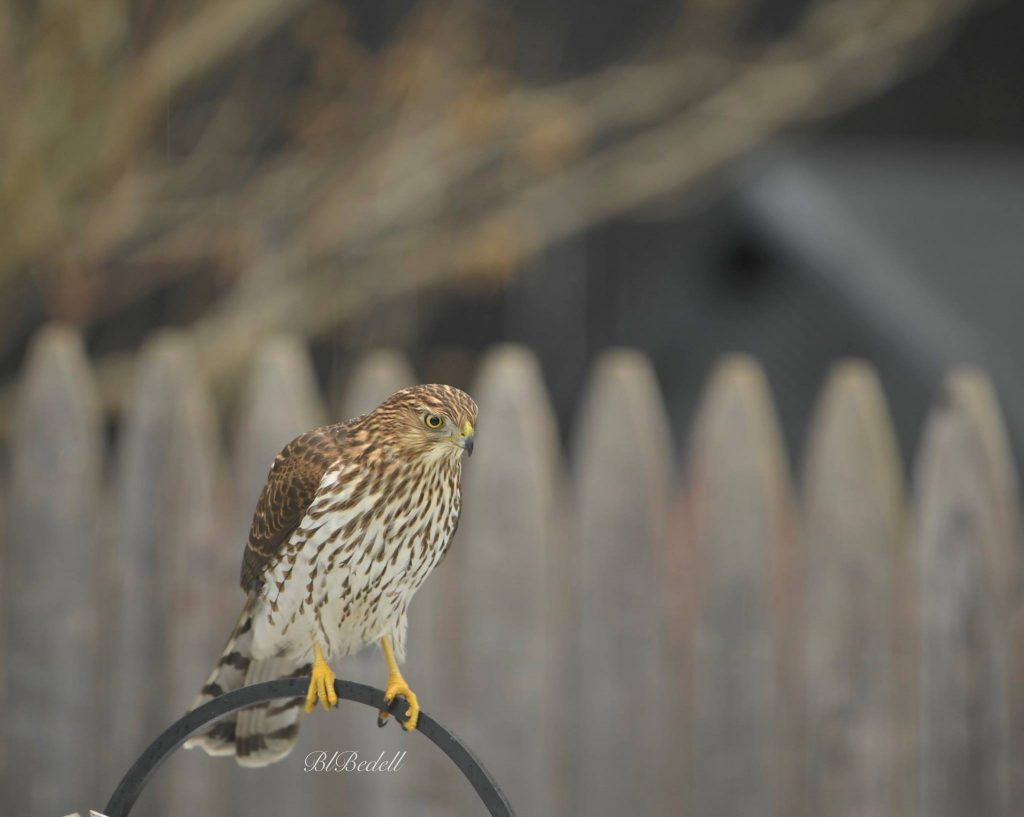 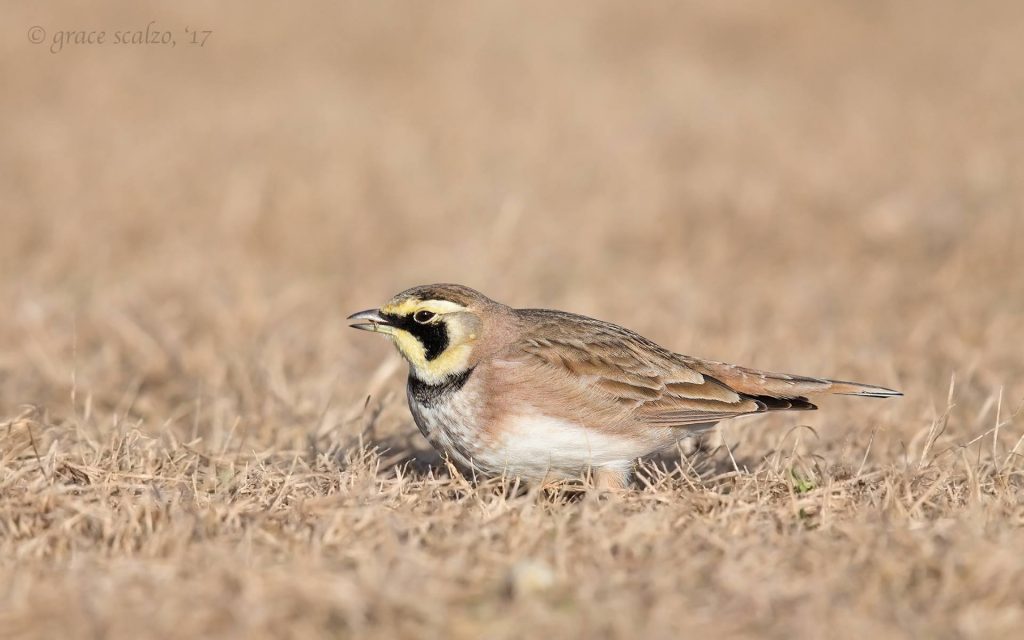 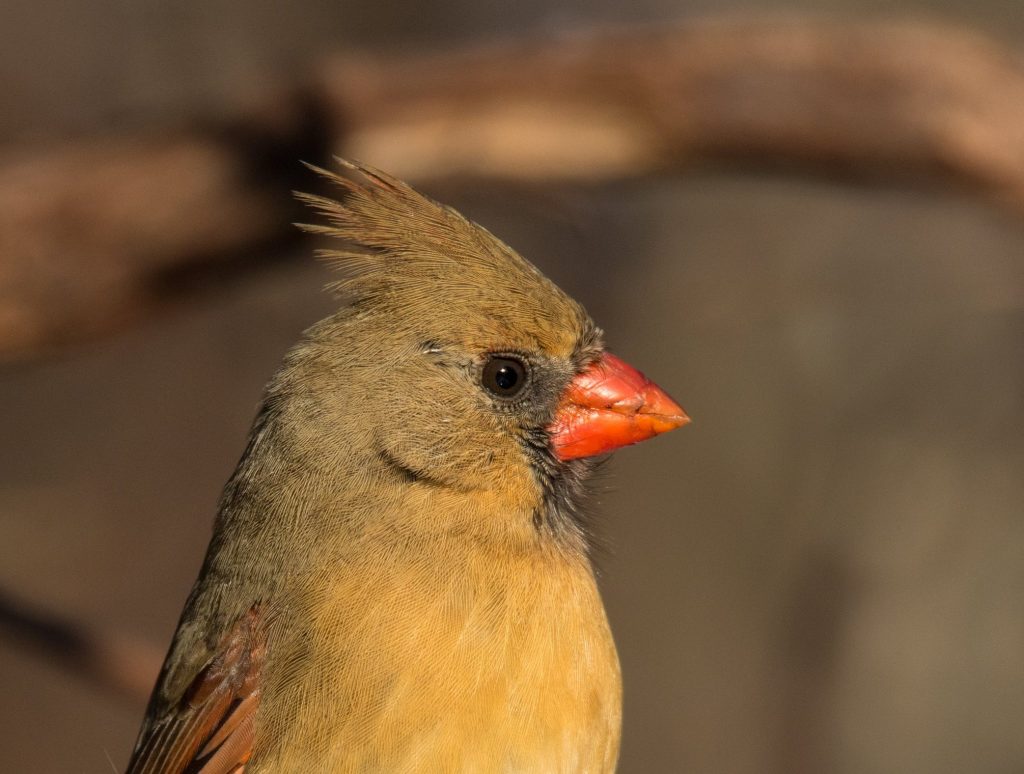 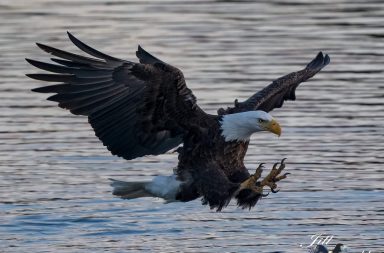