On Display:  By Carl LoBue

It has taken me too long to finalize this introduction to the eleventh installment of our Long Island water quality short film series.  The reason for my writer’s block is that I would have liked to recount a multitude of nuanced and personal experiences concerning developments in science, policy, and public perception concerning the fate of Fire Island’s Wilderness Inlet in the weeks and months following Superstorm Sandy.

Real accounts of how scientific evidence almost didn’t triumph over misinformation and anxiety paints a powerful and inspiring story that involves politicians, scientists, multiple agencies, and most importantly a lot of pivotal meetings and conversations that eventually empowered an informed vocal constituency of citizens that live and work along the bay.  Given the recent discourse on the use of science in public policy decisions, these stories are extremely relevant today.  But for my many attempts, each draft of that version far exceeded my self-imposed word limit for these introductions.

So rather than focus on the place or the circumstances, I will instead introduce the individual featured in “On Display”.  In a previous introduction, I revealed that one inspiration for producing these stories was powerful personal testimonies I often heard at public meetings.  But another equally important inspiration was the story-telling photographs I was seeing cross my social media feed.  The photographs I was seeing online in the evening were often helping me tell important environmental conservation stories the very next day.   One photographer was Artie Raslich.  His photographs of humpback whales feeding on schools of menhaden off Long Beach and NYC are still helping to turn the corner on how second largest commercial fishery in the United States is managed.  And the other was Mike Busch of Great South Bay Images.

In 2012, Mike was relatively new to photography.  But his special talent immediately shined.   Even as an amateur, Mike was simultaneously able to capture both the destructive forces and the rejuvenating aftermath of Superstorm Sandy.  With his permission, I utilized several of his images in scientific presentations and written reports about the new inlet.  His prolific stills and time lapse images helped reach so many more people than could have been done with words or scientific charts alone.  During production of “On Display”, our crew at Red Vault Productions repeatedly met Mike before sunrise so that they could see Long Island through his lens.  The combination of photographic talent exhibited in this segment is worth watching over and over. 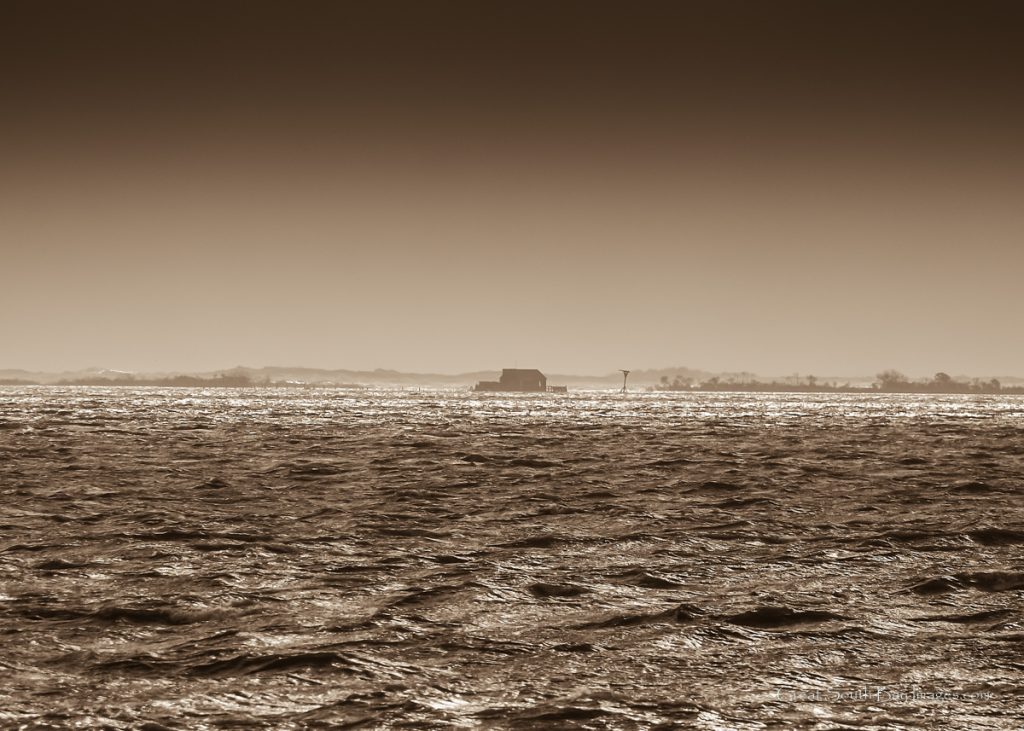 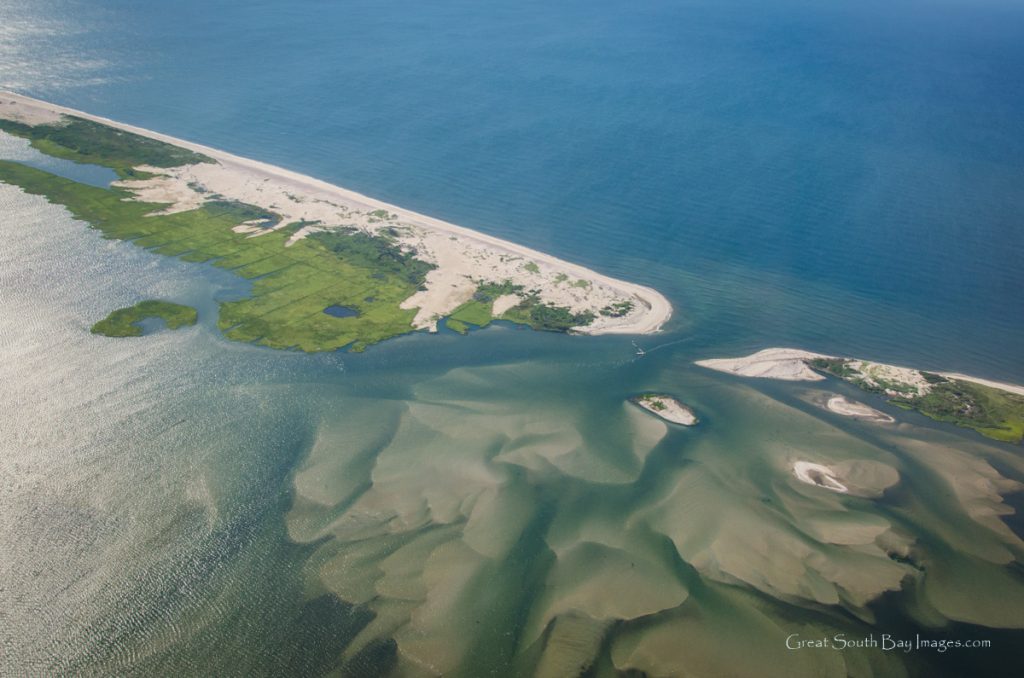 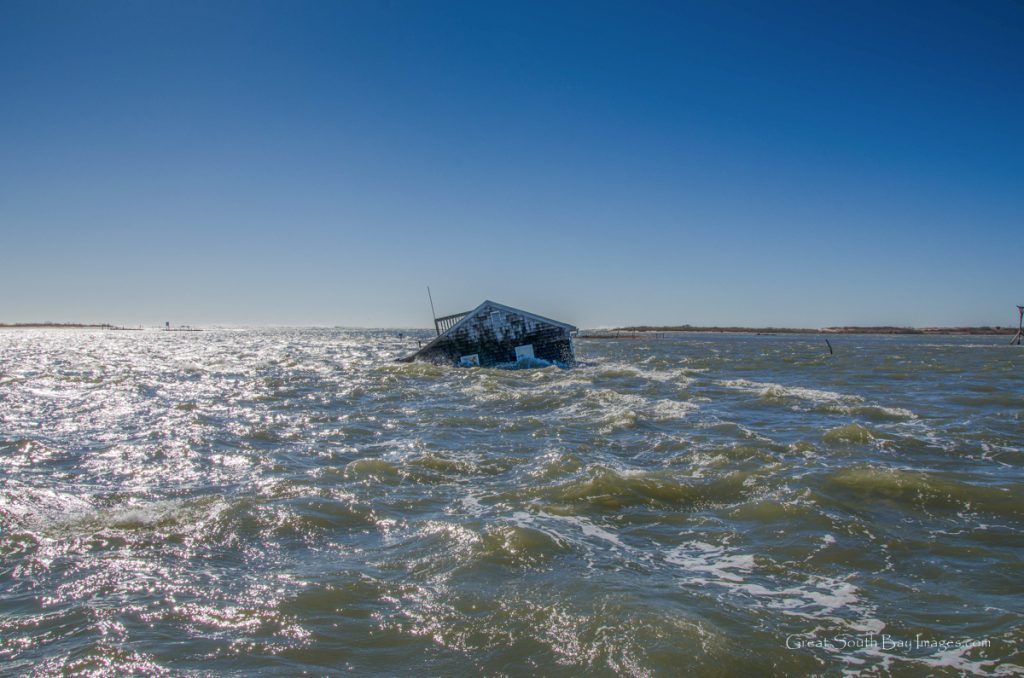 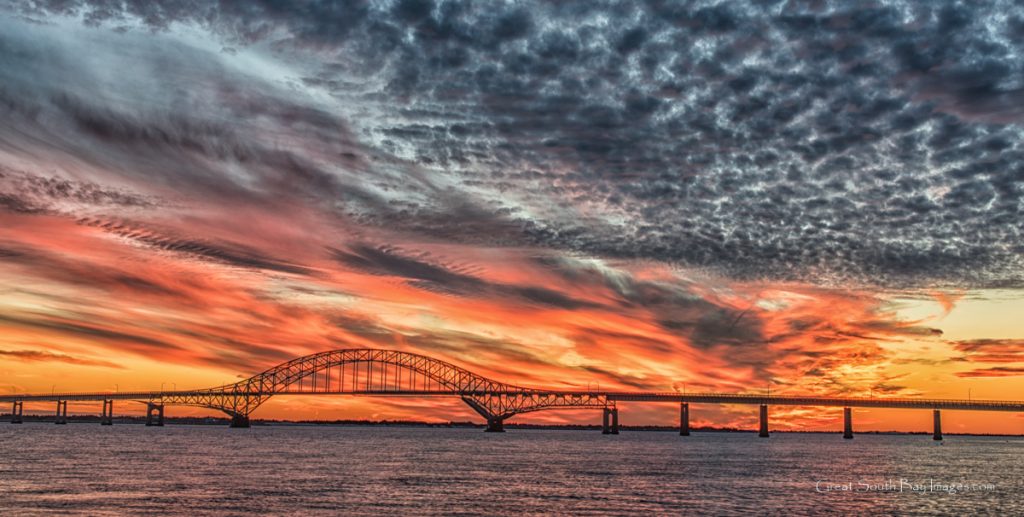 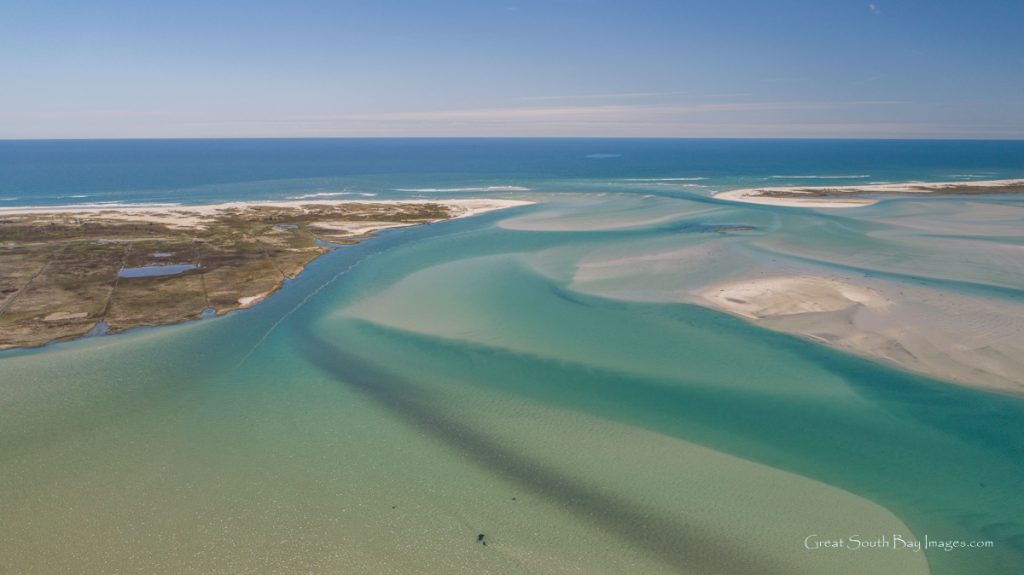 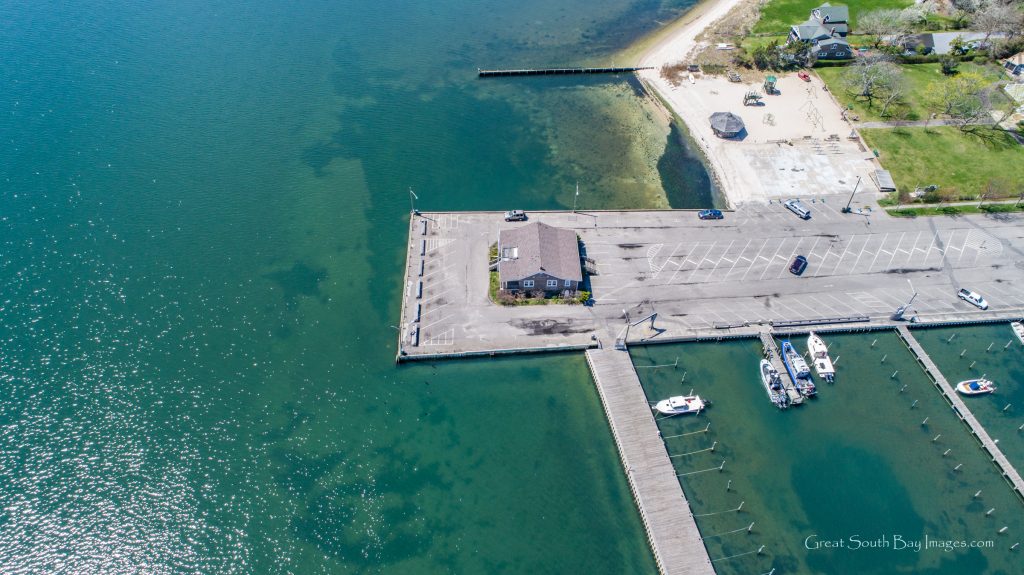 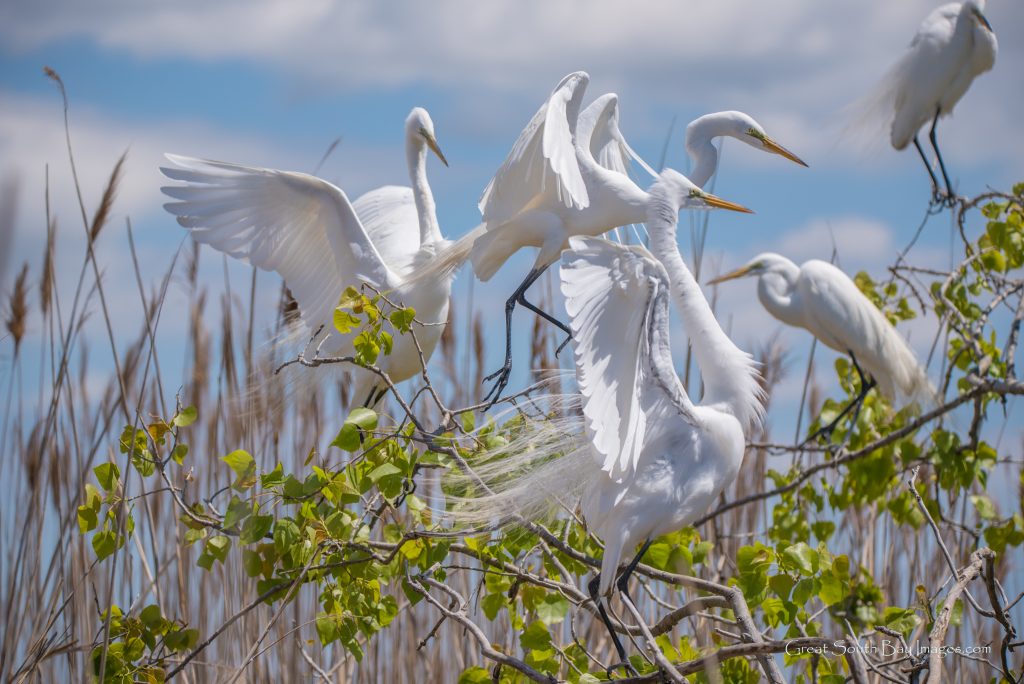 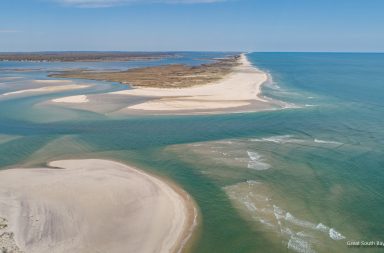