It seems like we have had rain nearly every day for the last week or so but somehow the Long Island Wildlife Photography group found some nice breaks in the weather to get some great local wildlife shots.  With the help of Jim Botta, we have picked another huge batch of great wildlife images and videos this week.

We also had sightings of two uncommon birds for Long Island, the Black-necked Stilt and a Cattle Egret.

The Black-Necked Stilt  is a beautiful shorebird with very long pink legs and black and white plumage.  The cover shot and combo image below are some of the member photos captured this week.   I also included a full-page of them on page 9.  Great job, I hope to see one someday. 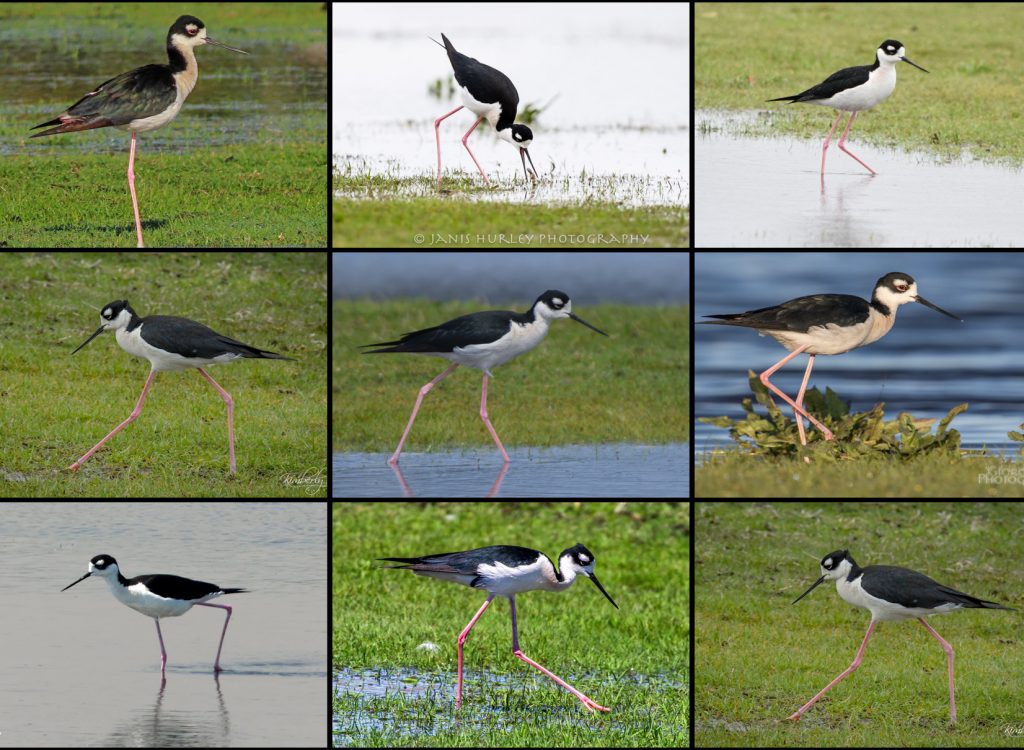 The Black-necked Stilt has the second longest legs in proportion to the bodies of any bird, only behind the Flamingo.  They are normally seen in coastal California, some interior Western states, along the Gulf of Mexico, Central America, the Caribbean and Galapagos Islands.  I checked the Ebird map , the closest reports besides the one seen here have been down in Delaware.  If an uncommon or rare bird happens to pop up anywhere on our Island it is almost guaranteed a member of LIWL will get a shot!

I also got lucky and ran into a beautiful Cattle Egret in full breeding plumage feasting on bugs in a field on Thursday morning.  I have only seen them in Florida but members of LIWL ran into some the last few years.  According to the Ebird map,  the only other reports this year was one in Connecticut and a pair on Staten Island.

If you have a few minutes, check out all 9 pages including three more great videos from Natalie Ann on page 8.  Have a great weekend! 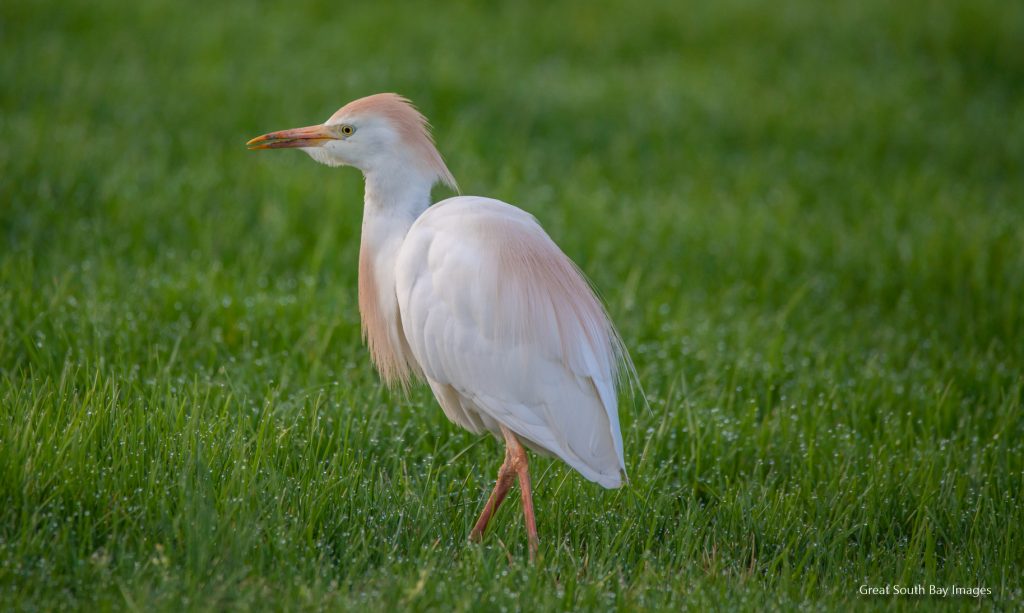 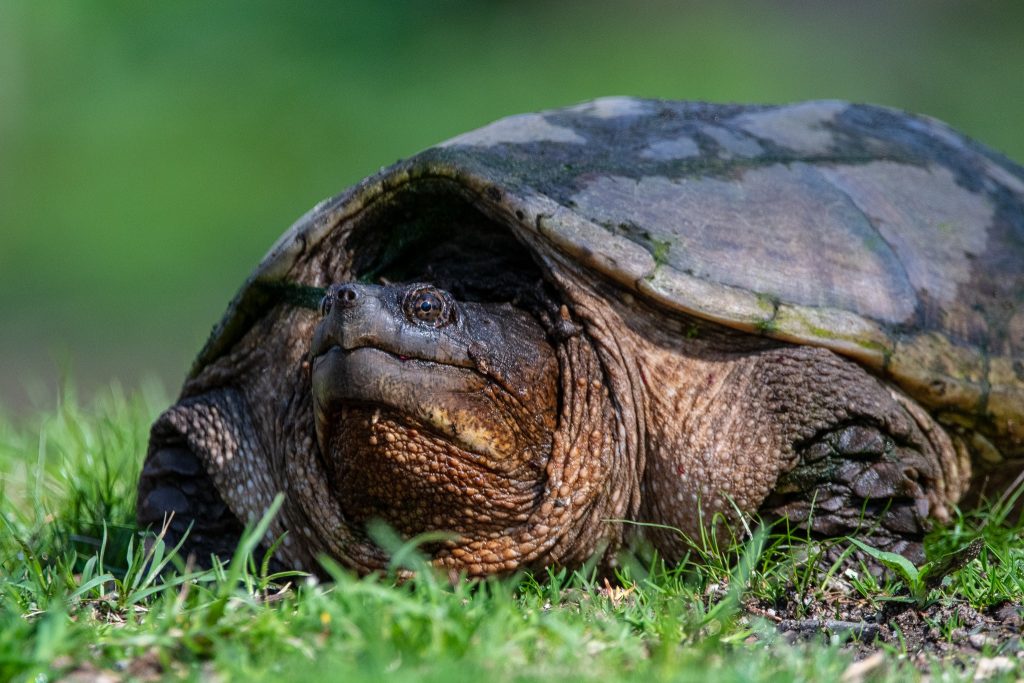 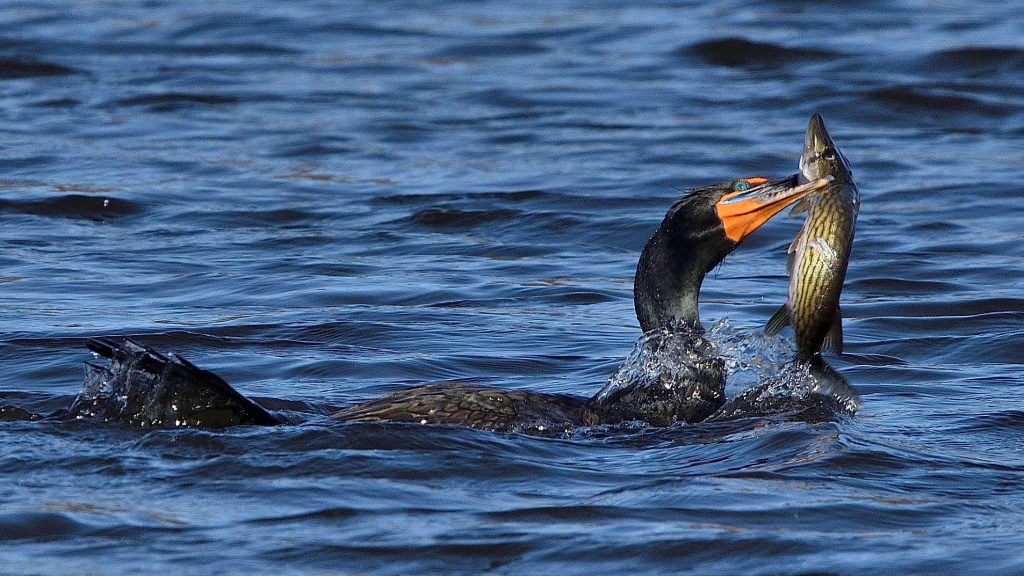 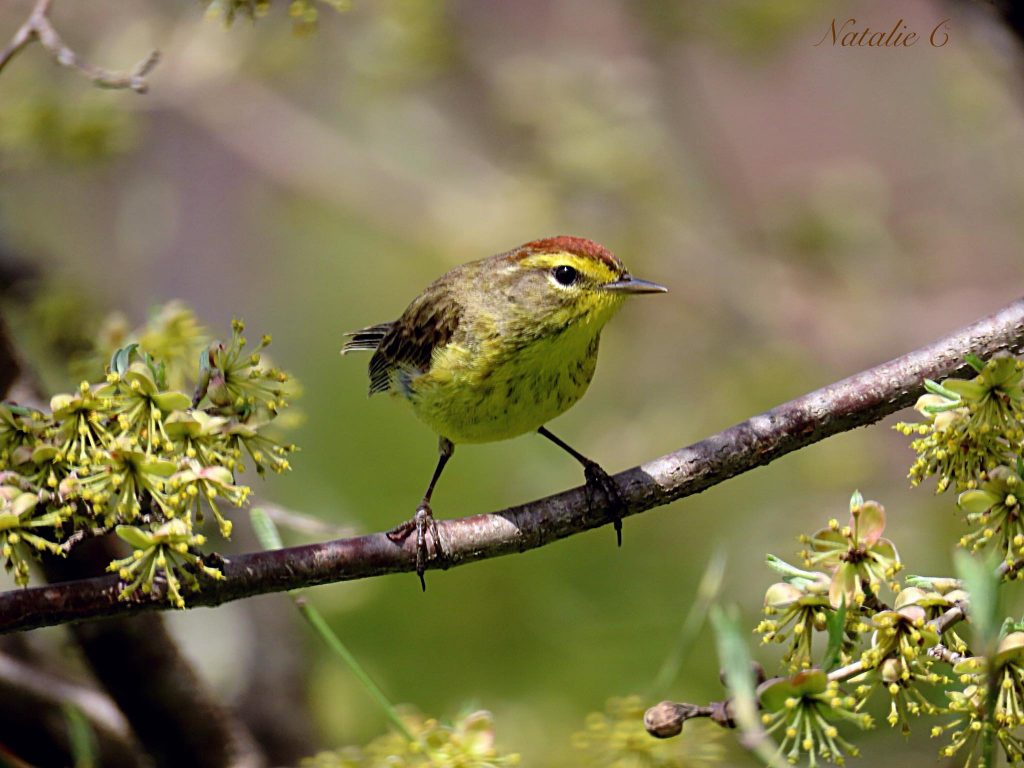 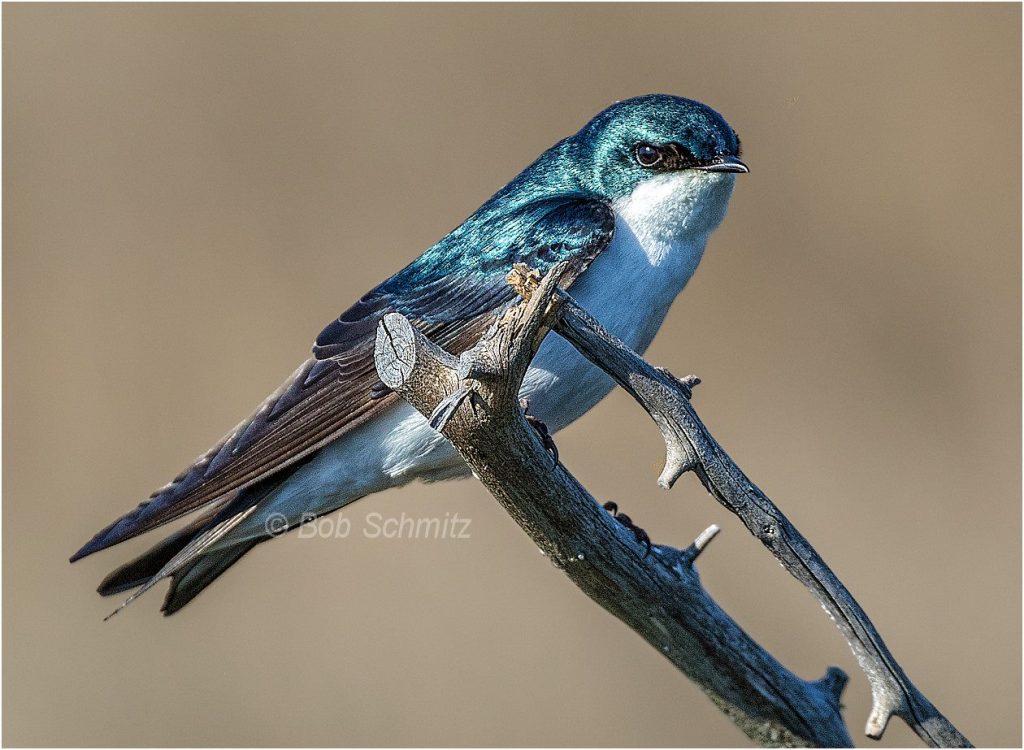 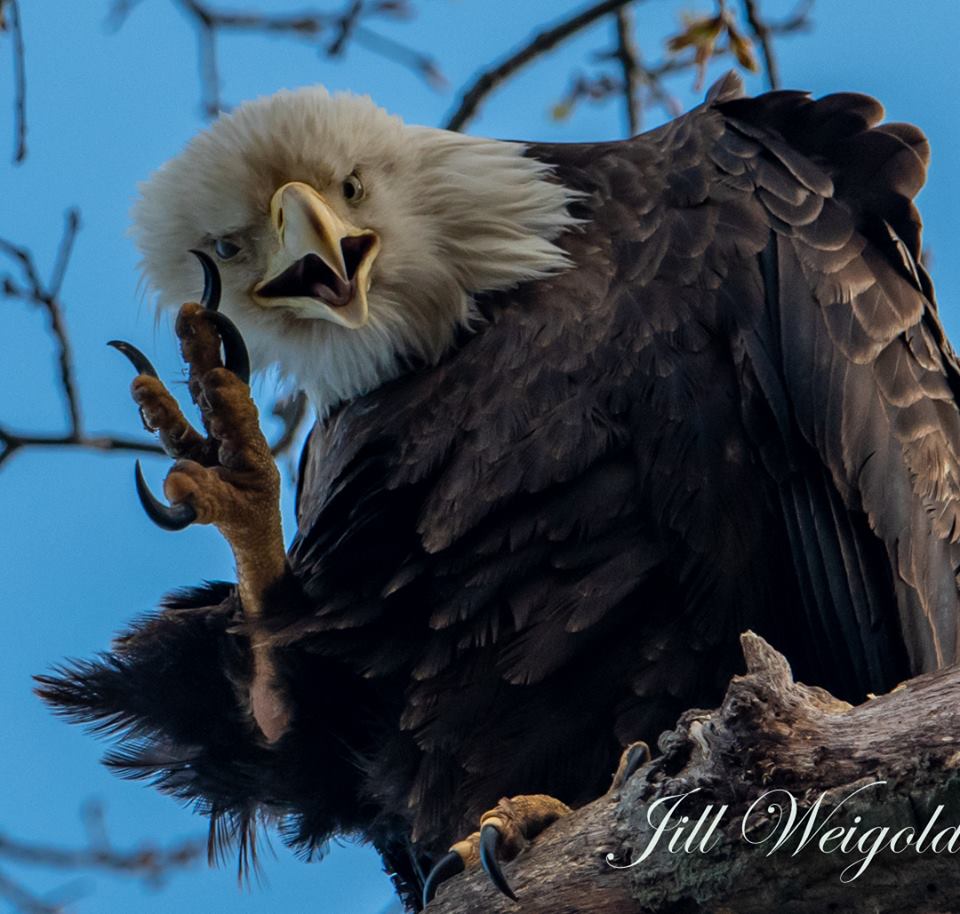 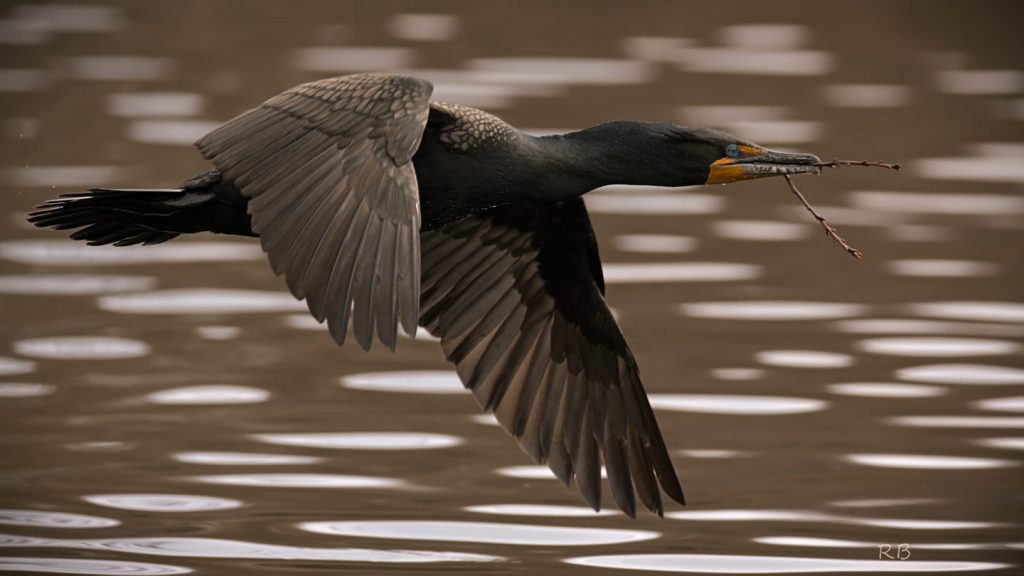 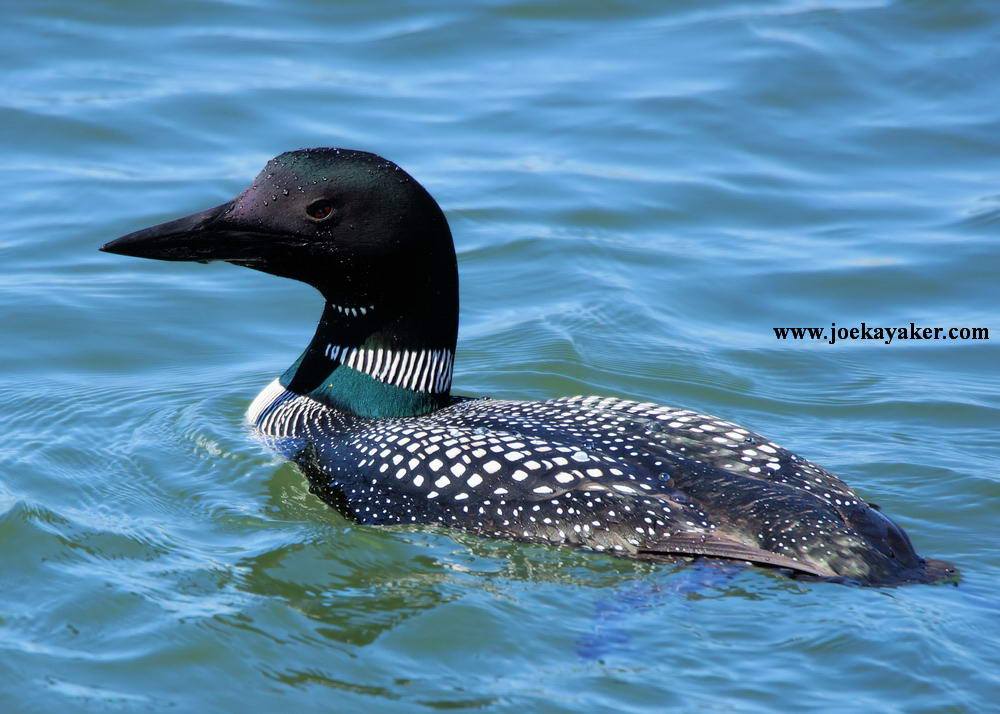 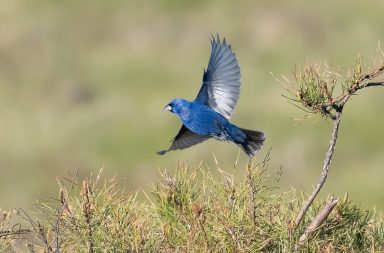