The Long Island Wildlife Photography group on Facebook continues to grow, picking up almost 1000 people so far this year and about to cross 11,000 members!

Lately if I strike up a conversation with another photographer in the field the odds are above 90% that they are already a member.

While the growth is great it reinforces our strict policy of not giving out specific locations, particularly nesting Owls, Eagles, Hawks, and Fox Kits that could be effected by a bunch of photographers staking them out.  We also have to adjust on the fly if we see something going wrong and had to limit Fox Kit shots yesterday.  We lost a member who couldn’t deal with our rules but I am sure we will all be Ok without him.  Once we get the all clear we can lift the moratoriums and let everyone post away so sometime in early May expect to see some amazing photos that people have been holding back.

Despite the continued colder than normal weather this week, the skies were crowded with new arrivals, birds ready to leave for the summer, and a few uncommon captures.  Those include a Summer Tanager, European Gold Finch, and Tri Colored Heron.  The Warblers are also moving through and you will see Palm, Pine, Black and White, and Yellow-Rumped Warblers below.

Many of us are experimenting with wildlife video as DSLR video technology improves, I included a nice Osprey video from Natalie Ann on page 5.

This week’s cover goes to Vicki Jauron with a phenomenon Osprey action shot.

Have a great weekend and enjoy some sun this weekend! 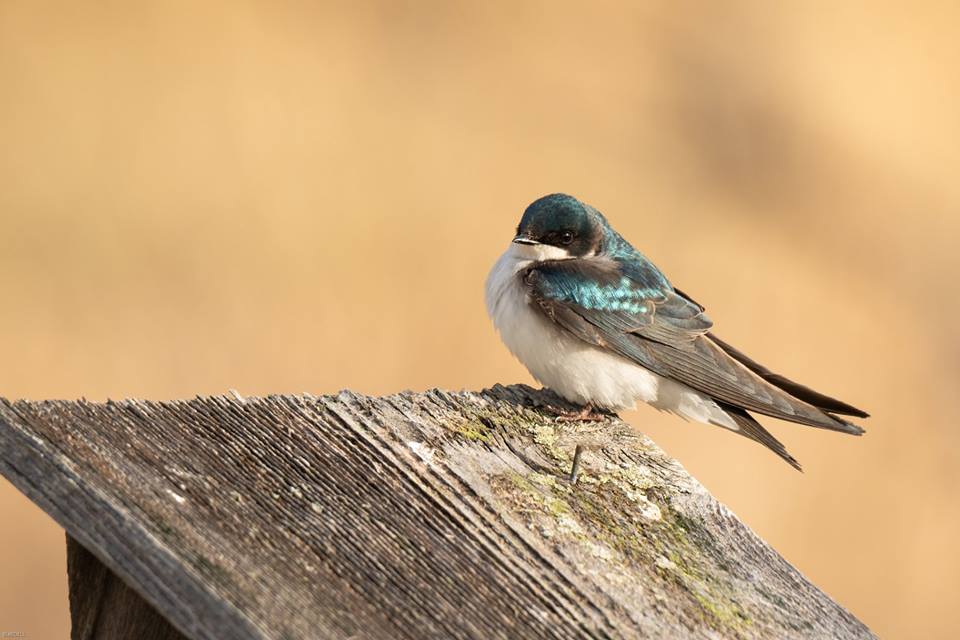 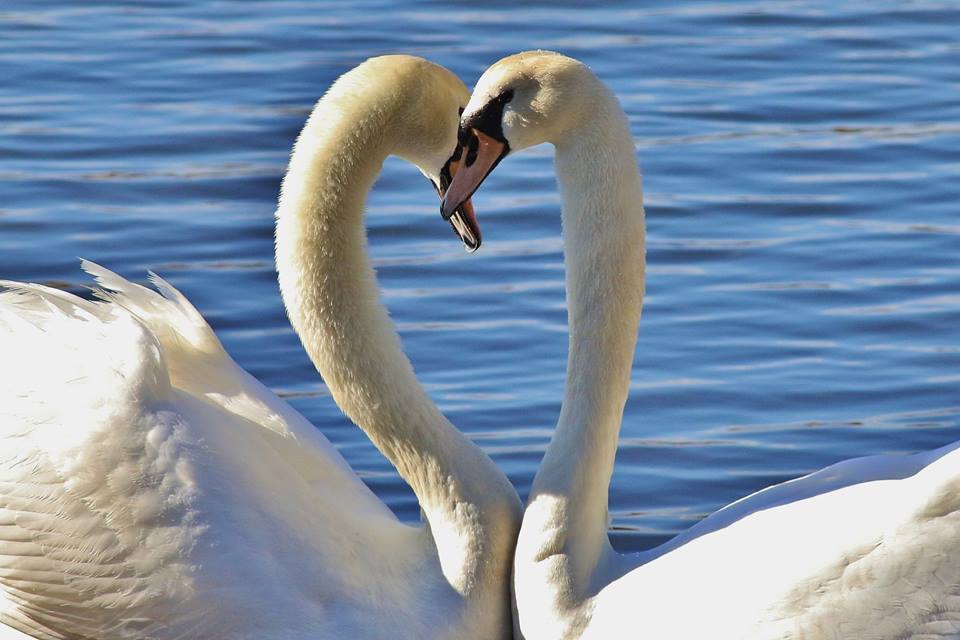 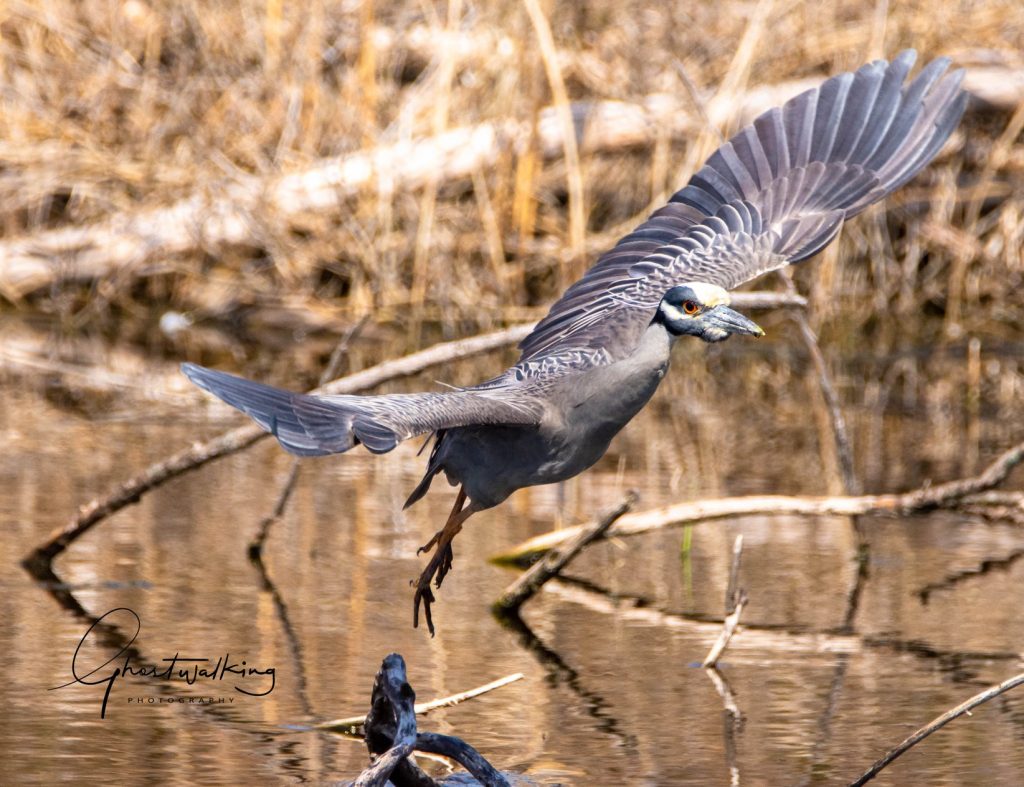 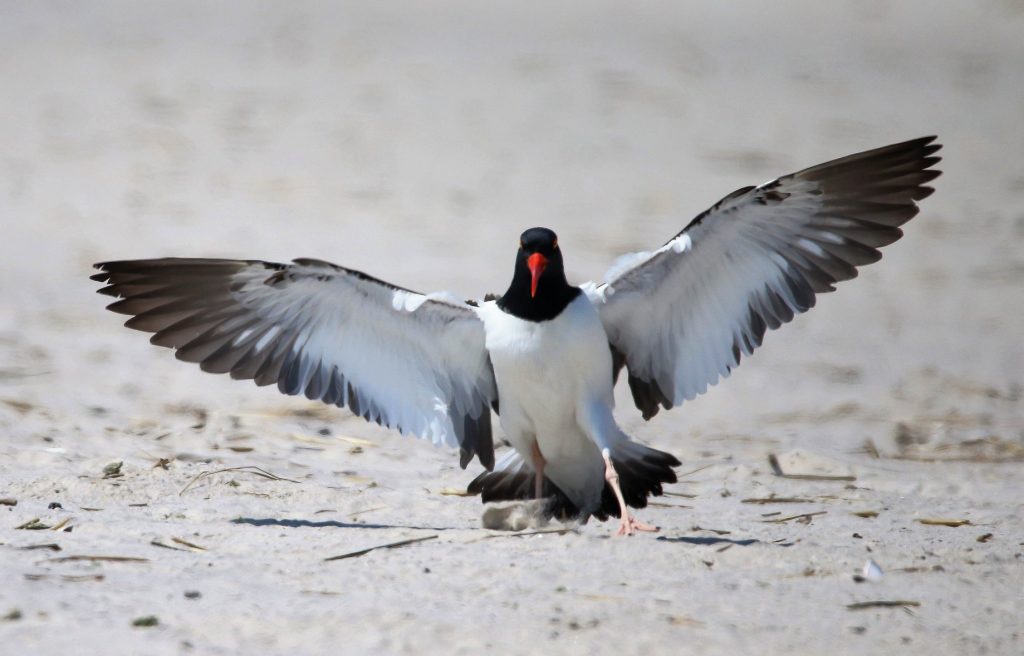 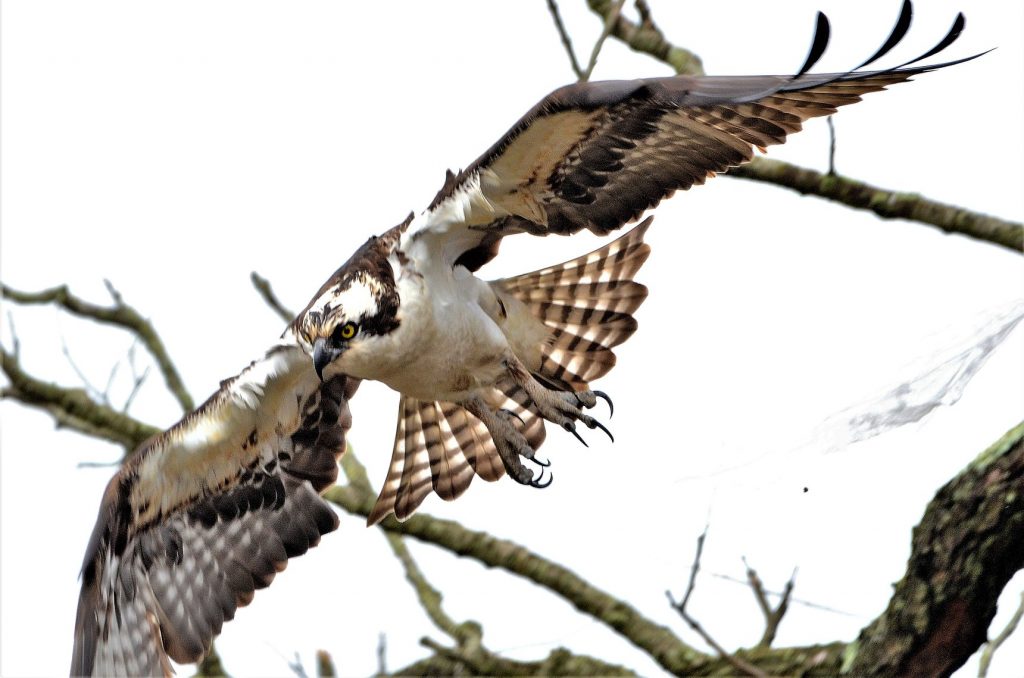 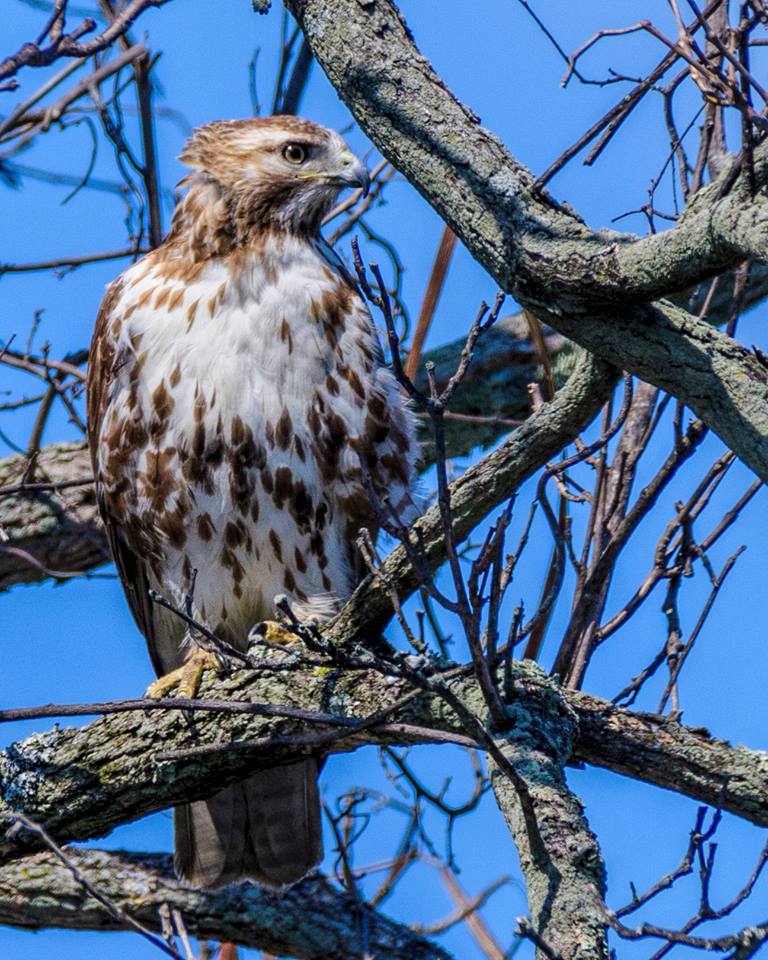 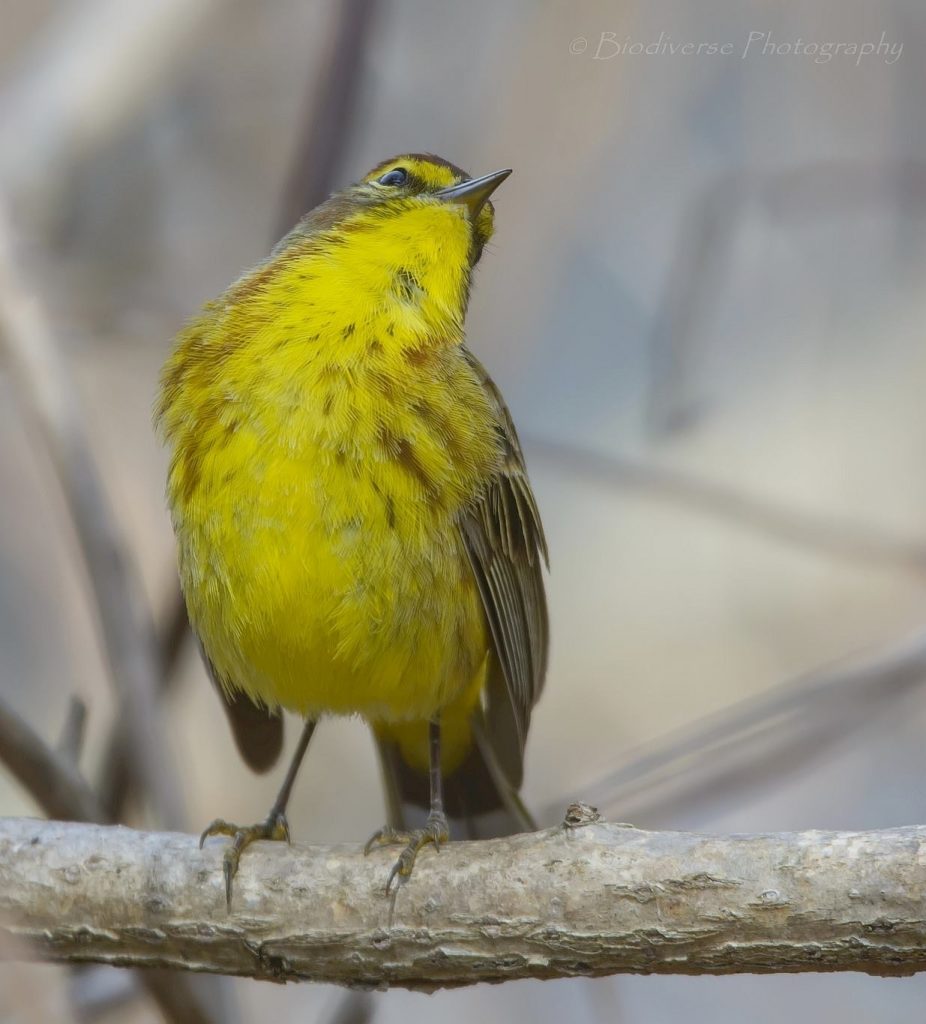 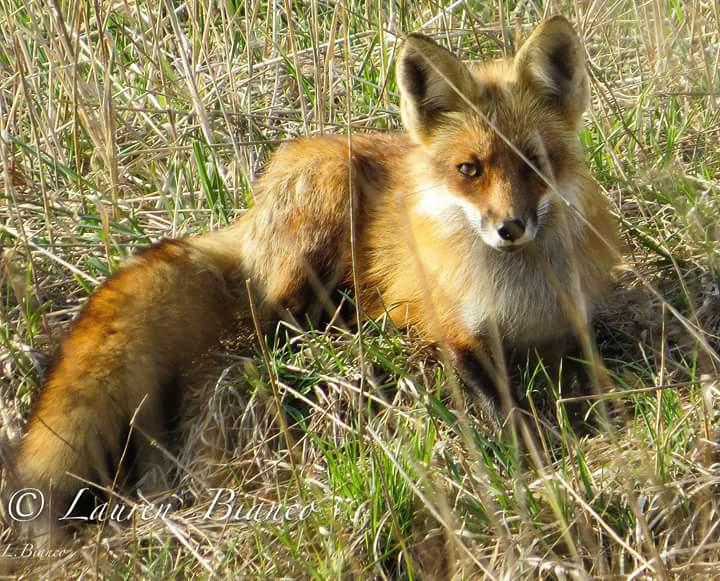 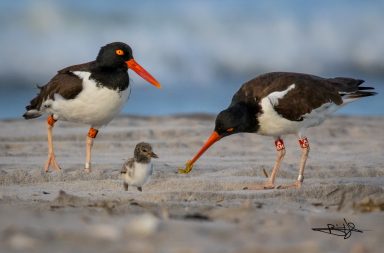